Verdict: All dismissed by court.

Two Helenans are accused of being involved in a slew of financial crimes.

In mid-May, Natalie-Lopuch and Williams allegedly took $3,250 from a buyer in exchange for a trailer that was never delivered. Natalie-Lopuch allegedly pretended to be Williams' husband during the transaction, and the trailer was a rental.

On April 24, Natalie-Lopuch was allegedly involved in a burglary of a restaurant in Helena. He is accused of walking in the back door, opening a safe with a stolen code and then taking several hundred dollars worth of cash before leaving.

In early April, Natalie-Lopuch was allegedly involved with a group of people who stole and forged several thousand dollars worth of checks from a Helena business. Court documents state Natalie-Lopuch is accused of giving the filled-out checks to another conspirator, who was asked to cash them and split the money between the two of them.

It was a chance meeting on a cruise ship that led Helena native Laura Haller to enter the Miss Montana Pageant Scholarship Program.

The Montana Department of Environmental Quality has sent a cease-and-desist letter to Two Brothers LLC over an improper tire dump near Winston.

Nosh on nostalgia at new Highway 55 diner in Helena

Nostalgia for big fins and chrome, along with old-school American fare, has arrived in Helena. 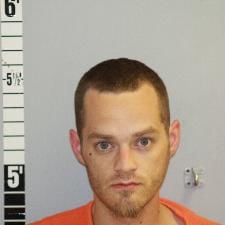 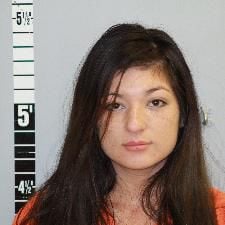