Bartmess, an upcoming senior this fall at the University of Providence in Great Falls, was the quickest of three cowgirls that broke the 18-second plateau at the 56th annual East Helena Rodeo.

"My goal today was to just have a nice smooth run, and to have fun," related Bartmess, who gathered $1,368 in prize money for her triumph. "So I accomplished my goal and I'm very happy with that."

Bartmess recently completed her junior season for the Lady Argos Rodeo Club, among her top performances being a third-place showing at the Bozeman College Rodeo.

"Another highlight was when I broke the (Bozeman) Kountz Arena record, with a time of 13.5 seconds," Bartmess recounted.

The other local area winner was steer wrestler Klate Greany of Helena, who won the steer wrestling crown with a time of 4.2. He pocketed $783 for his efforts.

He was followed by Kyle Callaway (Billings) in 4.4 in second-place, Jhet Murphy (Helena) in 4.5, and Kolby Bignell (Helena) who took fourth in 4.6.

The saddle bronc was captured by Tyler Friend (Arlee), with 79 points, who garnered $611. Second place went to Weston Mann (Sheridan) who tallied a 76.

The ladies breakaway saw a tie for first, between Stephanie Rollins and Cassie Jumper, at 2.4 apiece.

In the Junior circuit the breakaway was captured by Ryley Mapston, while Kassidy Dunagan won the barrels.

The rodeo festivities conclude on Sunday at the East Helena Arena, with the 406 Mini Buckers riding miniature bulls and broncs, beginning at 11 a.m. 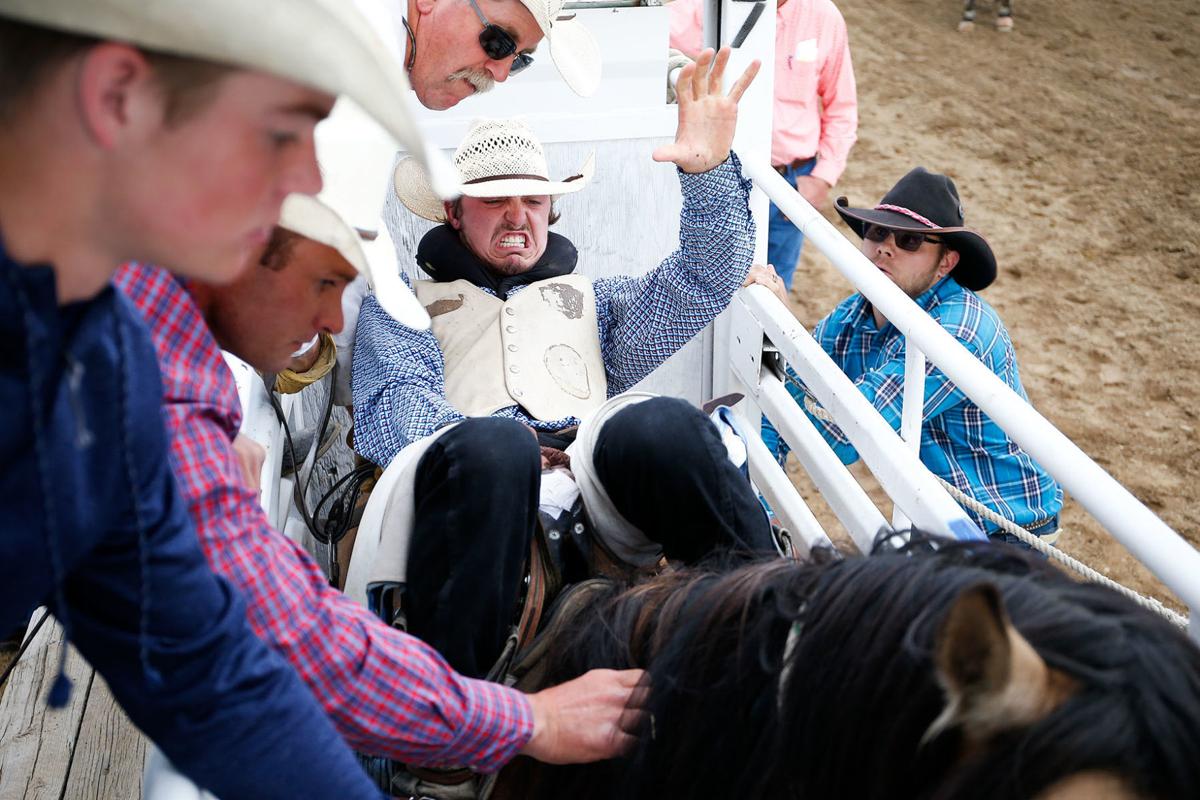