HELENA -- In this week's Sidelines, we visit a multi-National Finals team roper, and a newly crowned national wrestling champion.

Chase Tryan recently qualified for his fifth Wrangler National Finals Rodeo, placing eighth in the PRCA's regular season team roping standings as a heeler. Tryan, who pocketed $74,775 on the year, and his header Brenten Hall of Jay, Oklahoma, will be competing in Las Vegas' Thomas & Mack Arena Dec. 2-11.

Among the duo's victories this year were the Big Timber Weekly Pro Rodeo, (Sidney) Iowa's Championship Rodeo and the Gooding (Idaho) Pro Rodeo. Tryan and Hall were also co-champions at the Yellowstone River Round-up in Billings. Their season best was a 3.5-second run in Nampa, Idaho.

He started out with the Helena Rodeo Club, placing fourth in team roping at the 2006 National High School Finals Rodeo. In 2008, competing for Montana State University, Tryan and his header captured the NIRA Big Sky Region title.

He is believed to be the first local grappler to win a youth national mat championship. Carson, whose parents are Howard and Kari DesRosier of Helena, is a three-time MHSA finalist and two-time Class AA champion for Capital.

A versatile athlete, he is on pace to collect nine varsity letters for the brown-and-gold if he does track and field this spring: four in wrestling, three in track and two in football.

This is DesRosier's 11th appearance in the USAW Folkstyle Nationals preseason and postseason youth tourneys, since he was 9 years old. He is now a six-time All-American, the first five coming in the postseason event: fourth place (2013), seventh (2019) and eighth (2016-17, 2021).

There were 83 grapplers in his division in Iowa. Seeded at No. 6, DesRosier proceeded to run the table, but not before meeting his nemesis, Gerber, in the chipper. A three-time prep champion from Cameron, Wisconsin, he bested DesRosier at the USAW Marine Corps Junior Freestyle Nationals in Fargo, North Dakota, last summer.

But this time, after giving up the first takedown, the Montana matman evened the score with No. 4 seeded Gerber, pulling away for a 7-2 victory via “reversals and back points” for the title.

“I just took it match by match and kept getting a W,” related DesRosier, who finished at 7-0 in the tourney, while allowing just 3 points scored against him. “Against (Gerber), I knew in my mind that he was totally beatable, because I have more experience and am more confident in folkstyle than in freestyle. I got him on his back from a scramble after getting a reversal.”

The teenager said he was “pretty shocked” when he first won the championship, and it “took a while to soak in,” knowing what it’s like to be on both sides (winning and losing).

“It’s a great confidence builder, too,” he added, “and oh yeah, none of this could be done without my lord and savior, Jesus Christ.”

Check out results from the weekend.

Check out the final scores for the placing matches.

Graves is on track to become the third Eagle to complete the four-peat feat.

Despite some open weights, there was still some highly competitive wrestling between the Bruins and Bengals Tuesday night.

Helena Capital crowned two champions and sent three to the finals at the Jug Beck this weekend in Missoula.

Is The MLB HOF voting outdated?

Super Bowl LVI is almost here! A look back at some of the most popular ads of all time

Super Bowl LVI is almost here! A look back at some of the most popular ads of all time

A guide to the upcoming 2022 Beijing Olympic Winter Games

A guide to the upcoming 2022 Beijing Olympic Winter Games 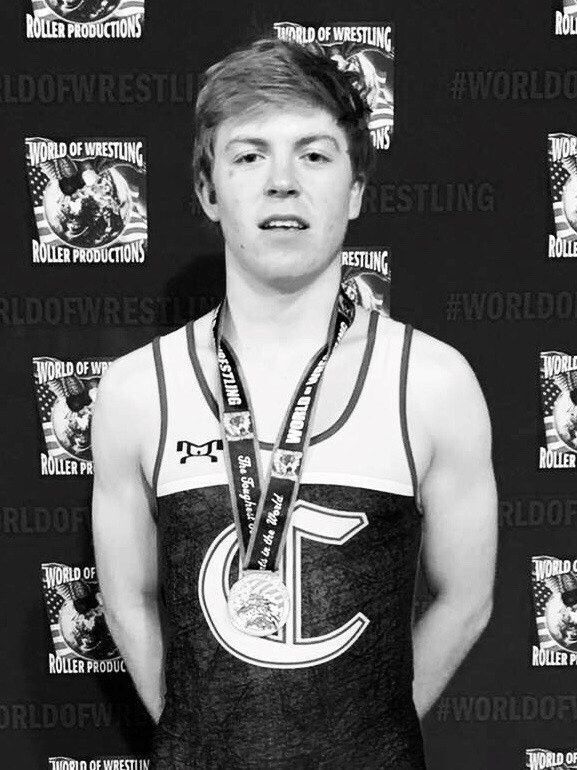 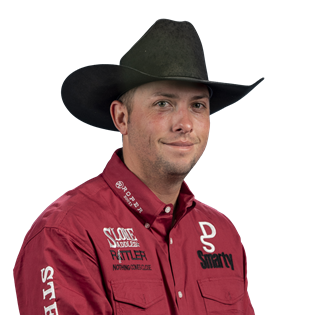