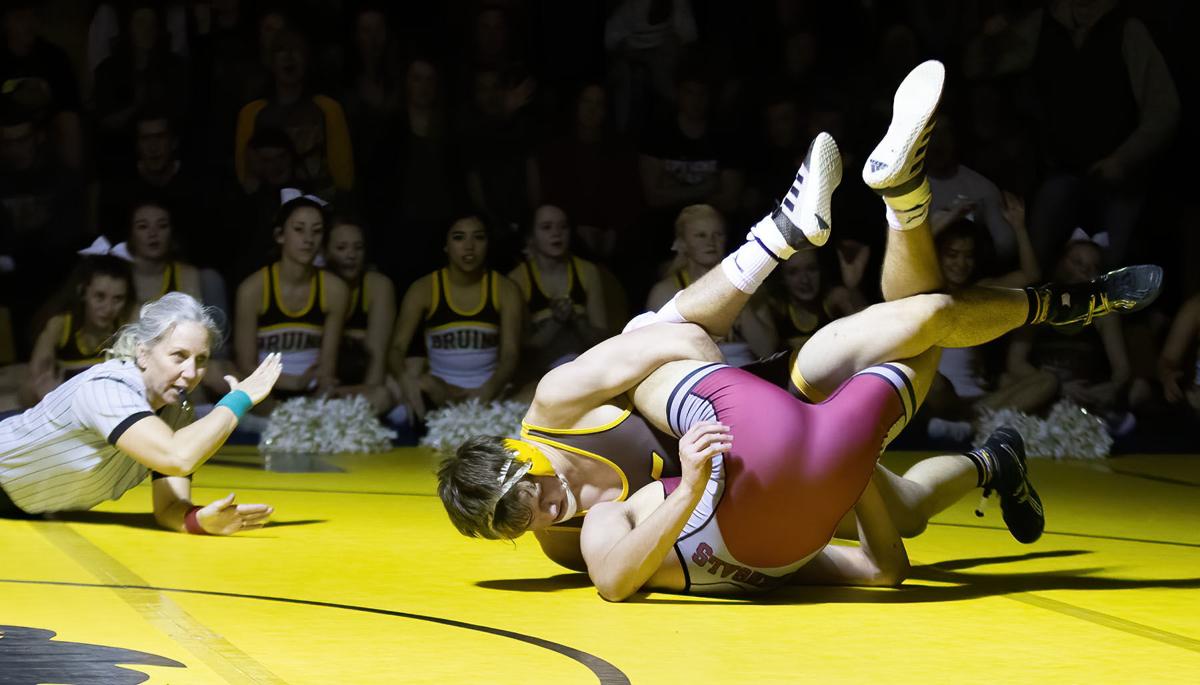 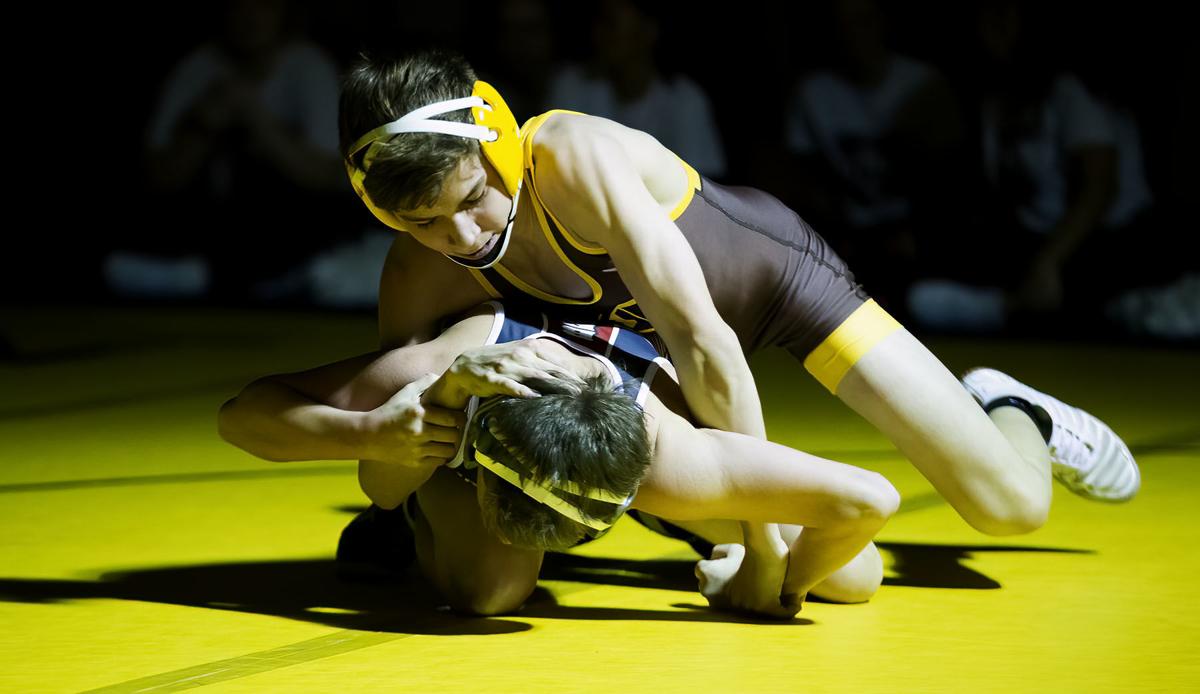 The wait for the winter season of high school sports in Helena has been long, but Tuesday night, it finally comes to an end as Helena High and Capital will meet on the wrestling mat.

It will be the first of two duals between the Bruins and the Bengals, who won't take part in any tournaments this year due to the COVID-19 pandemic. Tournaments such as the Tom Leprowse or the Rocky Mountain Classic won't be held as wrestlers are limited to two matches per day.

"It's tough especially for those seniors because that would have been their last opportunity," Capital head coach Jeff Mahana said. "Those tournaments are generally tougher than state because they are all class. Guys remember those things, how they did at those tournaments."

Instead of a mix of tournaments and duals, the Bruins and Bengals have 14 duals on the schedule with two each coming against every team in the Western AA Division.

The Bruins and Bengals will face off at Capital High Tuesday night and with just 25 spectators allowed in attendance.

"We have been practicing for a month," Mahana said. "So it will be nice for our guys to get out and see somebody else."

With the delay of winter sports into 2021, teams have been practicing for the past four weeks leading up to the season, but in the case of wrestling, the state tournament has been pushed back to early March (5th-6th), avoiding a more truncated regular season.

While Mahana indicated the Bruins may be without some of the regulars in their lineup for this first dual, CHS returns three who placed at state a year ago including Class AA 182-pound state champion Noah Kovick.

The senior, who is committed and will sign this week with North Dakota State University, is wrestling at 205 pounds this year and he will start the season ranked No. 2 in that weight class behind Elijah Davis of Great Falls High, a two-time champion.

"He's kind of in-between (182 and 205)," Mahana said. "For him at 205, there is the two-time state champ out of Great Falls. They have never wrestled in high school and he's looking to wrestle the best competition. He's going to D-I and you only get better by wrestling tough guys."

Kovick finished third as a sophomore and will be looking to become a two-time champion, as well as a three-time state placer for the Bruins.

CHS has another in Carson DesRosier who will be aiming for a second state championship and he will do so at 138 pounds, where he opens the season ranked No. 1 in Class AA.

DesRosier won a state championship as a freshman but fell just short of his bid for a second last year and was runner-up at state, despite being hampered by mono and missing significant time late in the season.

Dylan Graham, who turned in a fifth-place finish as a freshman at state last year, has bumped up to 170 pounds and starts out ranked 3rd, while teammate Ian Isaacson is sixth at 182.

Hunter Rahn was also just a win away from reaching the podium at state and he'll wrestle at 120 pounds. He's ranked fourth to open the 2021 season and as a team the Bruins are ranked sixth. Conner Kovick is another talented sophomore for Capital, who was knocked out due to an injury at state in his first go around, while senior Wyatt Schneider should also contend for a top-six finish at state.

The Bruins did graduate Josh Lee and Zane McCormick, two placers from a year ago, but overall, the talent is there and so are the expectations.

"This should be a good year for us to compete (for a top-3 finish)," Mahana said. 'That's our goal every year but with (COVID-19) you never know what's going to happen. So with all that, I don't know. I'll know a lot more after (Tuesday) and this weekend. There are of wrestlers in Class AA that are young and they are pretty good, so there should be some fireworks."

The fireworks will begin Tuesday as Helena High comes into the Bears Den returning most of its lineup from last season too.

Nathon Elmose, a junior returns after winning a match at state season and he's one  of a number of Bengals who should contend for a spot on the podium along with sophomore Ian Mehrens, who was within one victory of placing a year ago.

Justice Seamons will be back in the upper weights for the Bengals and he was also within a victory of finding the podium at state last season. Helena is also excited about 103-pound freshman Kaleb O'Shea.

"I feel good about this team," Helena High head coach Sam Bogard said. "We have some talent and we got some experience last year. I am looking forward to this year and if these guys can get some confidence and realize how good they can be, it will be exciting. I think we have more than a few guys who have a chance (to place) at state."

Both the Bruins and Bengals will find out plenty about themselves Tuesday night at CHS. The first match is set for 7 p.m.

Who's No. 1 in the Class A wrestling rankings? It's all right here.

Butte improved to 3-0 in duals on the mat with two impressive wins in Helena Friday night.

The most exciting match of the night also played the biggest role in determining the outcome of the crosstown dual Tuesday night.

The two teams competed Saturday on the first day of the season in the first year the MHSA is sanctioning the sport.

Who's No. 1 in the Class A wrestling rankings? It's all right here.