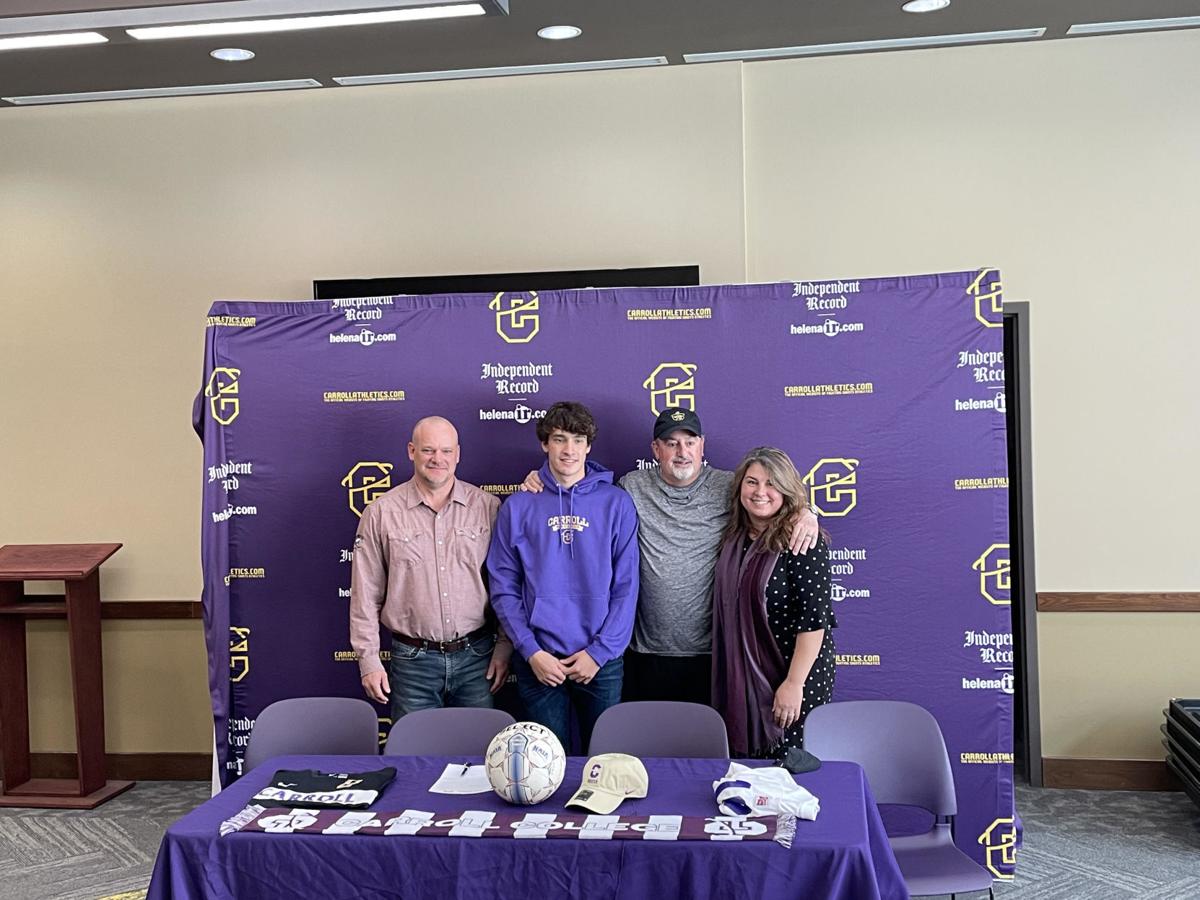 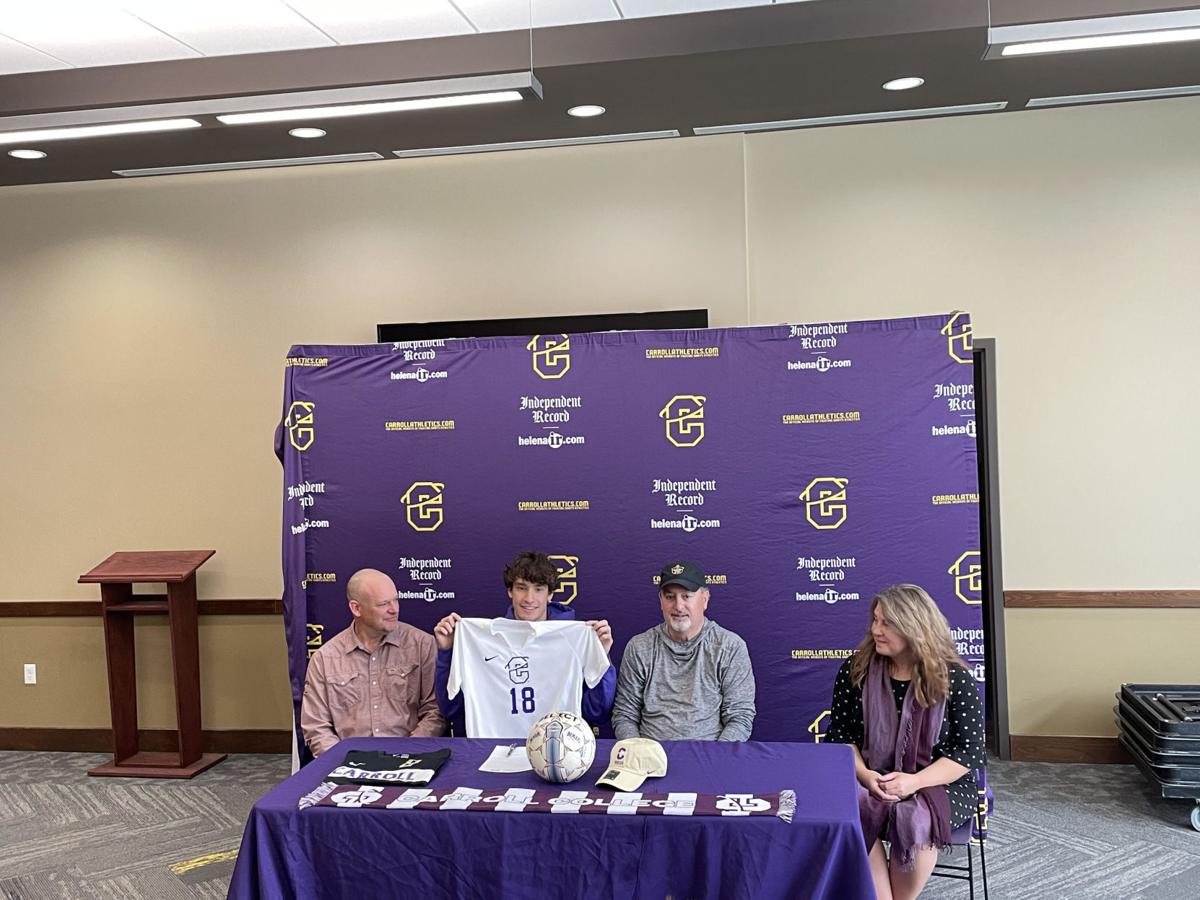 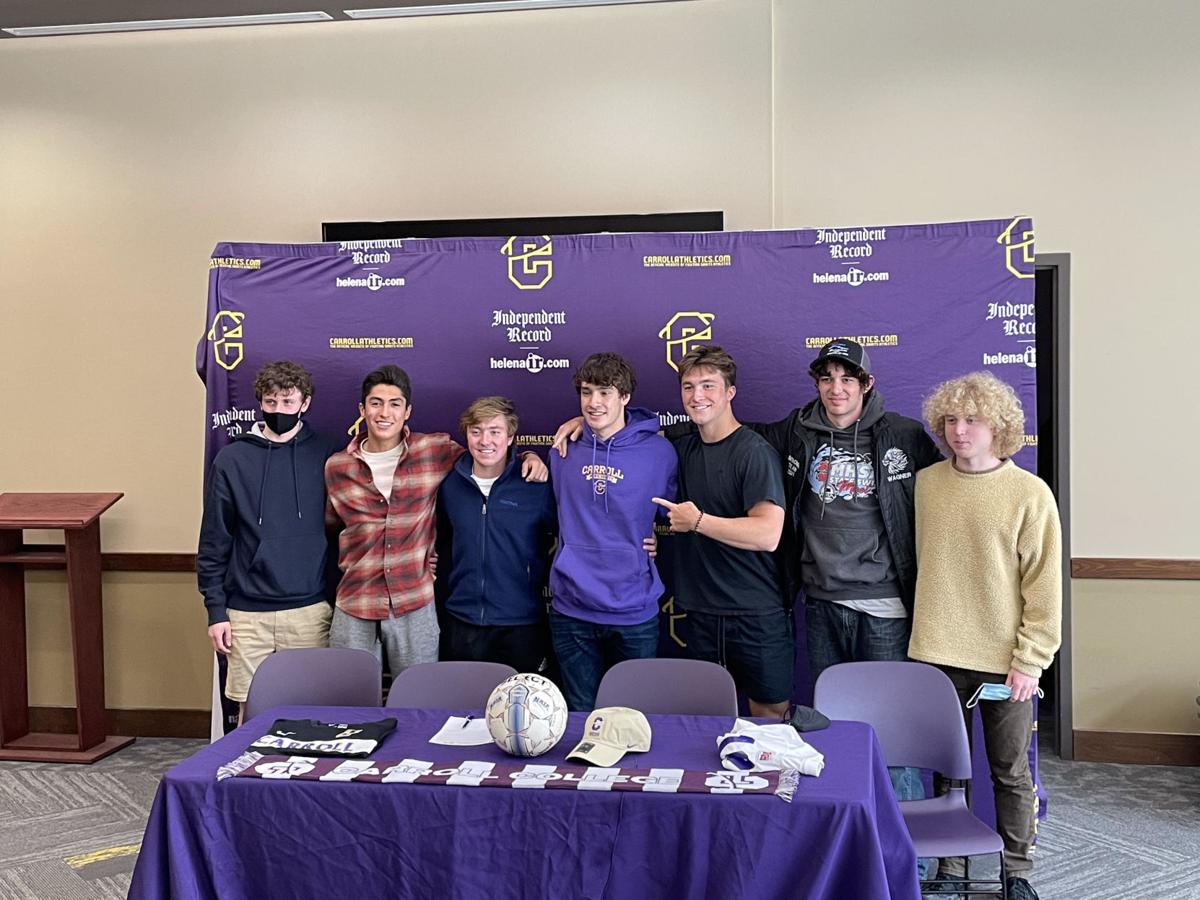 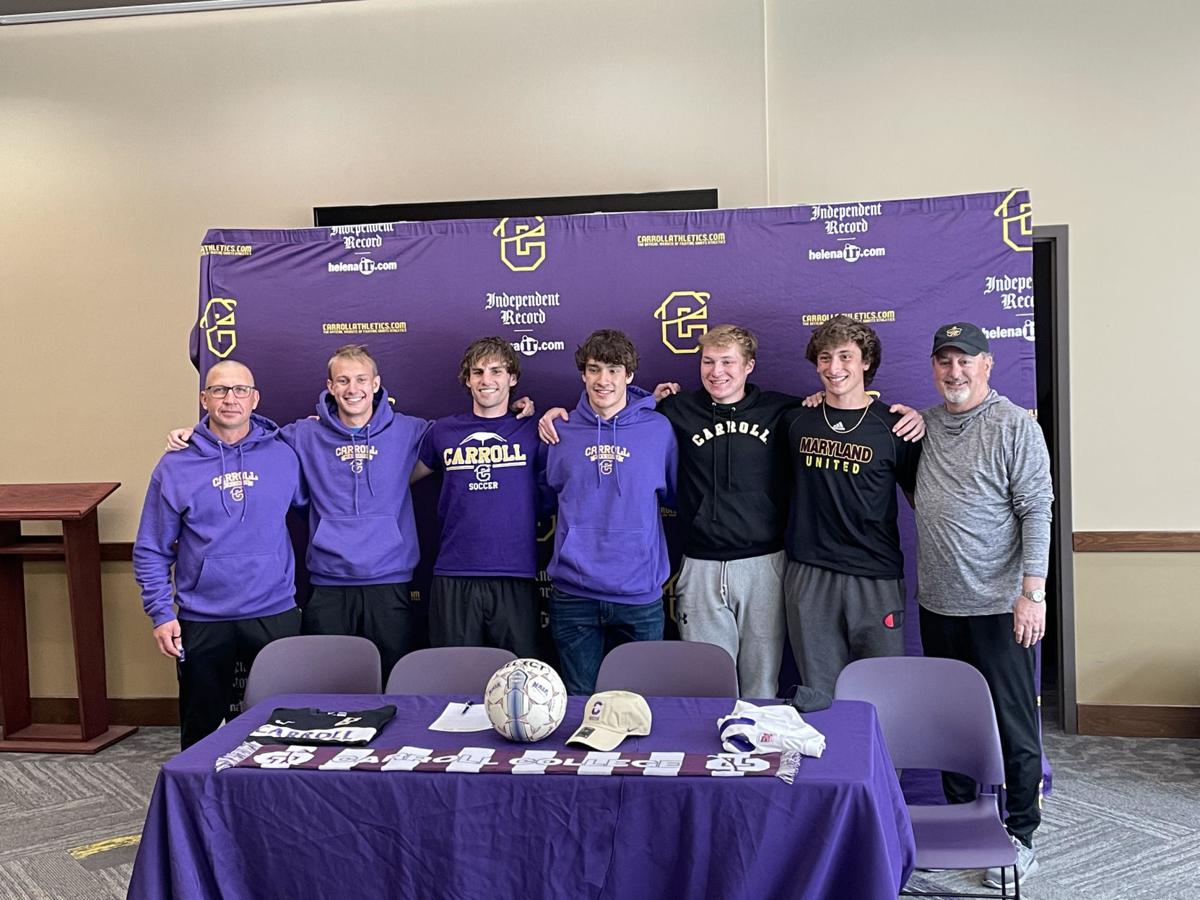 “We’ve had our eye on Jacob for a number of years now when it comes to him having moved here and doing a bang-up job for Helena High...He’s a good all-around player, he can play a number of positions,” Mello said. “We’re always looking for somebody who can put the ball in the back of the net and he was able to do that from the mid-field. That’s going to be a real complement to us as a team to maybe have that happen for us in the fall.”

Demmons was an all-state-caliber player for the Bengals last season, ranking fifth in the Western Conference in scoring while chipping in 12 goals and three assists. He helped Helena High defeat Capital in the first round of the Class AA State Playoffs last season and advance to the quarterfinal round.

“Great academics, great soccer team,” Demmons said of Carroll. “Already know some of the guys. It’s in town, wanna stay in Montana. Super excited for it.”

Most of Demmons’ family is from the state of Montana, so staying in Helena, a city that he moved to in 2017, was a big part of his recruiting journey and ultimate decision to sign with the Saints. His mother being an intern at Carroll also did not hurt the Saints’ chances of landing Demmons.

Named the Independent Record’s All-Area Boys Player-of-the-Year last season, Demmons scored four goals in a game against Missoula Big Sky and also found the back of the net in two of three Crosstown games in 2020.

“He’s got a great attitude,” Mello said. “He’s a good student, so he’s going to perform in the classroom, you’re not gonna have to worry about that. On the pitch, he can play outside mid, he can play center mid, he can play outside defender, he’s played some forward. Anytime that you’re coming in off a high school program and you’re able to play a couple different positions, it gives [you] the opportunity to see the field and play more.”

With Demmons’ signing, Carroll has now locked up two of the three of the Helena-area players that were named to the all-state team last season. Demmons and Lauerman join a roster already filled with local products, a testament, according to Mello, to the types of players those programs have turned out over the past several years.

“I think talent level is probably first and foremost,” Mello said. “We’re not just trying to get people to fill a roster, we want players who can take us someplace. Both Capital and Helena have been very competitive this year and in the years past...It’s been very healthy for us to keep local.”

Ryan Quinn, Caleb Hoxie and Matt Wigton are already on the Saints’ roster from Capital High School, and while Demmons has played against some of those guys in the high school ranks, they all share a relationship through playing on other teams that could be beneficial when carried over into the collegiate ranks.

“It’s exciting,” Demmons said. “Just another four years with some of my buddies. Really looking forward to it...Just knowing what other players like, where they want the ball. It’s definitely a factor and should give us an advantage.”

Demmons is planning to study Civil Engineering at Carroll and said he is excited to pull on the purple and gold and begin his career as a Saint.

Sayer Patton averaged more than 30 points a game at Choteau as a senior but played sparingly for Carroll this past season.

After successful spring season for Carroll's football team, preparations for fall are approaching

Carroll's football team is a little more than 100 days from beginning its 2021 fall season, meaning preparations are soon to be getting underway after a successful spring campaign.

Carroll putting together recruiting class with eye toward versatility, shooting

“I think they all have a lot to offer. It’s on us to really figure out where they’re gonna be the most productive as a college player for us.” -- Saints HC Rachelle Sayers

'It feels like a goal accomplished': more than 100 Carroll student-athletes to be honored in combined commencement

“Those moments are definitely special to us...that’s what brought them to Carroll is for them to be able to accomplish that goal of being a college graduate.” -- women's basketball coach Rachelle Sayers

“The thing I like the most about Andrew is his ability to get to the rim. He’s going to be able to get by people and then go score at the rim.” -- Carroll HC Kurt Paulson