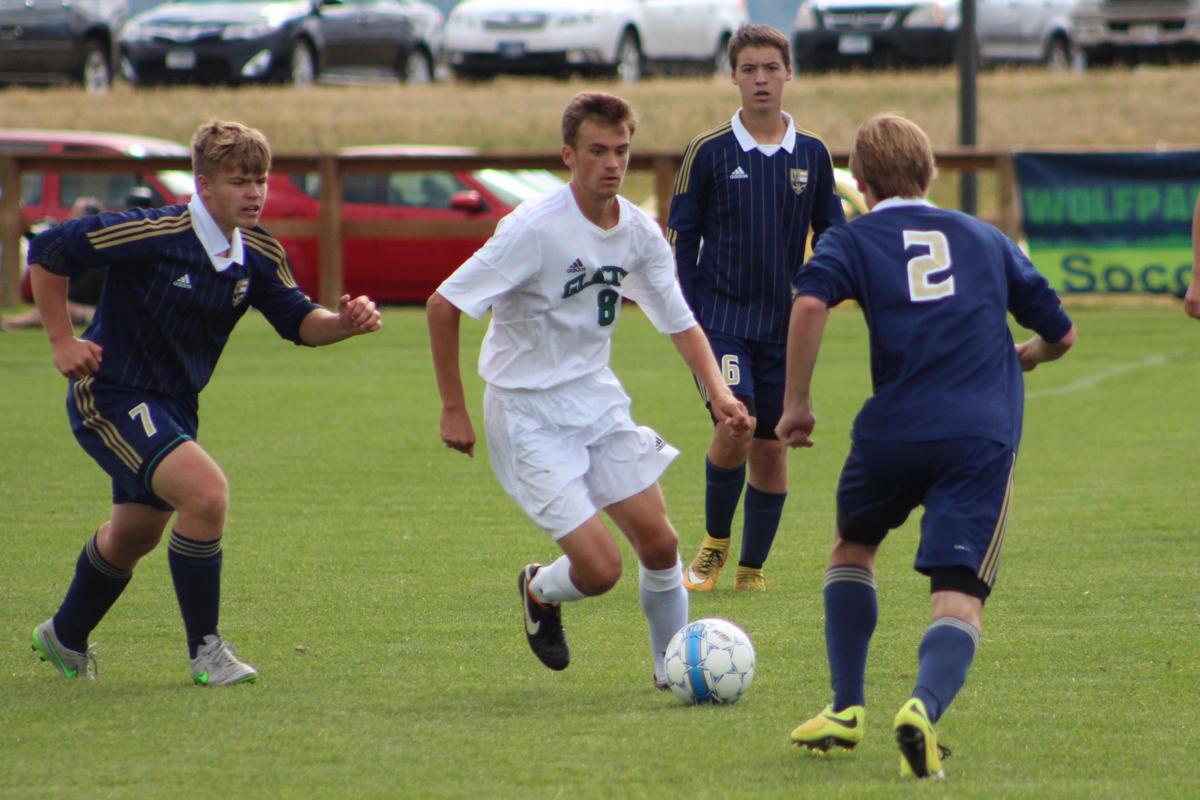 Kalispell Glacier's Parker Bedard has signed a letter of intent to play next season at Carroll College. 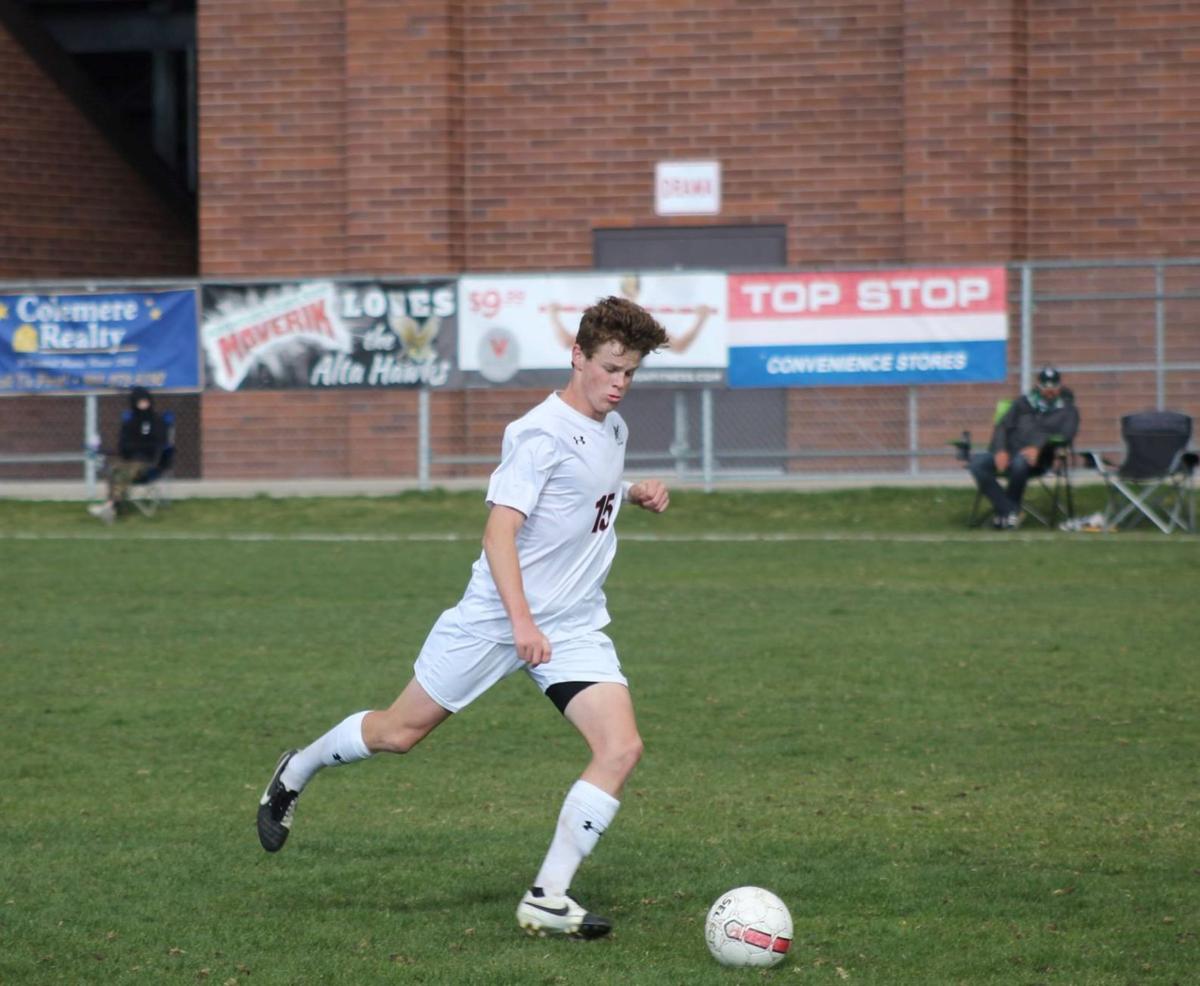 Bedard is the first in-state signee of the 2017 recruiting class, and brings a strong family history in college athletics. Both of his parents were college athletes at Boise State, and several other members of his extended family participated in college and pro athletics.

He is a three-year letterman for Glacier at defensive midfielder, and earned first team all-conference honors in 2015.

"Parker is a top player from Montana. We are always happy to sign in-state talent," Mello said. "He will boost an already strong midfield with his aggressive tackles and defense-splitting passes."

Joining Bedard is Lowrimore, a forward who lettered all four years at Alta High School. He helped lead the Hawks to a 5A state title in 2015. He also has a strong family history; his brother, Chris, played goalkeeper for Gonzaga from 2011 to 2015.

"Nick comes to the Purple and Gold with an impressive pedigree from the Salt Lake City area," Mello said. "His field vision and quick speed of play will fit nicely into the Saints' style of attack."

The pair joins Joshua Lopez and Pablo Salamanca as the signees to date for the men's soccer recruiting class.

Kalispell Glacier's Parker Bedard has signed a letter of intent to play next season at Carroll College.