Thomas is expected to make his season debut after missing three games due to injury. Portland State’s passing attack has been challenging, even for FBS opponents, so while he’ll have a limited role right away, Thomas could give the Bobcats a boost.

MSU head coach Brent Vigen said Portland State’s flex defense will be a challenge. Perkins, as well as the rest of the Bobcats’ offensive line, will have to be on the same page. Perkins has already shown improvement with three career starts.

Portland State has multiple threats to give MSU problems on the ground. Williams and MSU’s defensive line will look to contain them. Williams has also pressured opposing quarterbacks often, so he may have a good chance for a sack or two this week.

Alexander’s rushing and passing abilities have been formidable. He entered the season fourth all-time at PSU in total offense (7,234 yards), sixth in passing yards (6,140) and seventh in touchdowns (42) and completions (442). He’s also second on the team with 81 rushing yards this season.

The Bobcats realize they need to pay close attention to Adams, who’s a threat to disrupt MSU’s passing game. He was a first-team all-American and first-team all-Big Sky selection as a sophomore in 2019. The 6-foot, 185-pound junior has nine tackles and a tackle for loss in 2021.

At defensive tackle, Malo has had the freedom to line up at different spots in the formation and attack opposing offenses. The 6-foot-1, 270-pound defensive tackle already has a team-high 5.5 sacks through three games. Vigen noted MSU’s entire offensive line will have to look out for him.

- The most recent Bobcats team to carry a scoring differential of at least plus-77 into its fourth game was the 1966 squad (plus-92).

- The Bobcats have been at least an even in turnover margin in 13 straight games.

- Matthew McKay is one of five FCS quarterbacks with at least 600 passing yards and no interceptions. He’s the only player among those with more than 20 rushes and 50 rushing yards. He has 128 yards on 26 carries.

- The Bobcats have scored once on the ground in 36 straight games against FCS foes.

- The Bobcats have logged at least one takeaway in 28 straight games.

Montana State has won back-to-back games entering Big Sky play. With a balanced offense and a defense that’s a threat to put points on the board, the Bobcats appear prepared for conference opponents.

Portland State will give MSU some difficulty with Davis Alexander at quarterback. But it likely won’t be enough for the Vikings to overcome MSU’s depth on either side of the ball. The Bobcats are poised to earn a Big Sky victory.

Montana State, Brent Vigen hopes, has maintained a high level of urgency for its past five games.

The 19th-ranked Wildcats will host the No. 9 Bobcats on Friday night.

Recently activated Tyrel Thomas became one of many Bobcats to record a turnover this season. 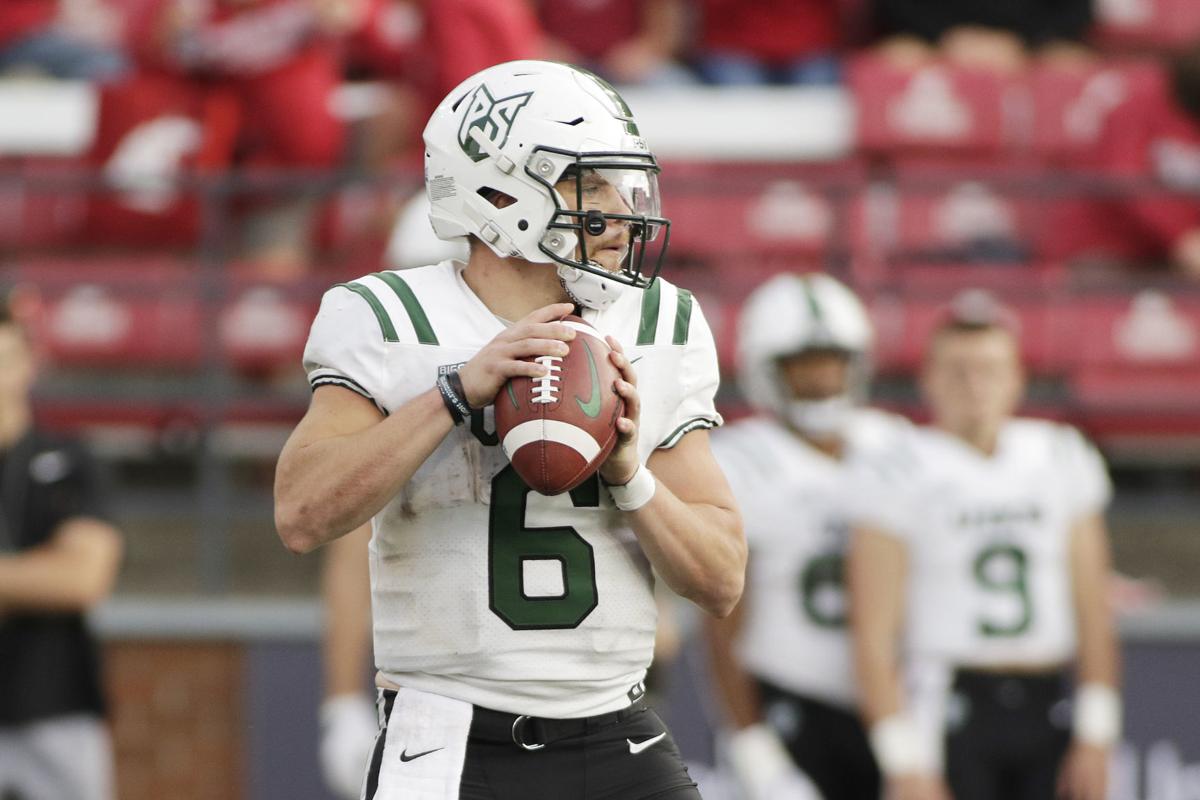 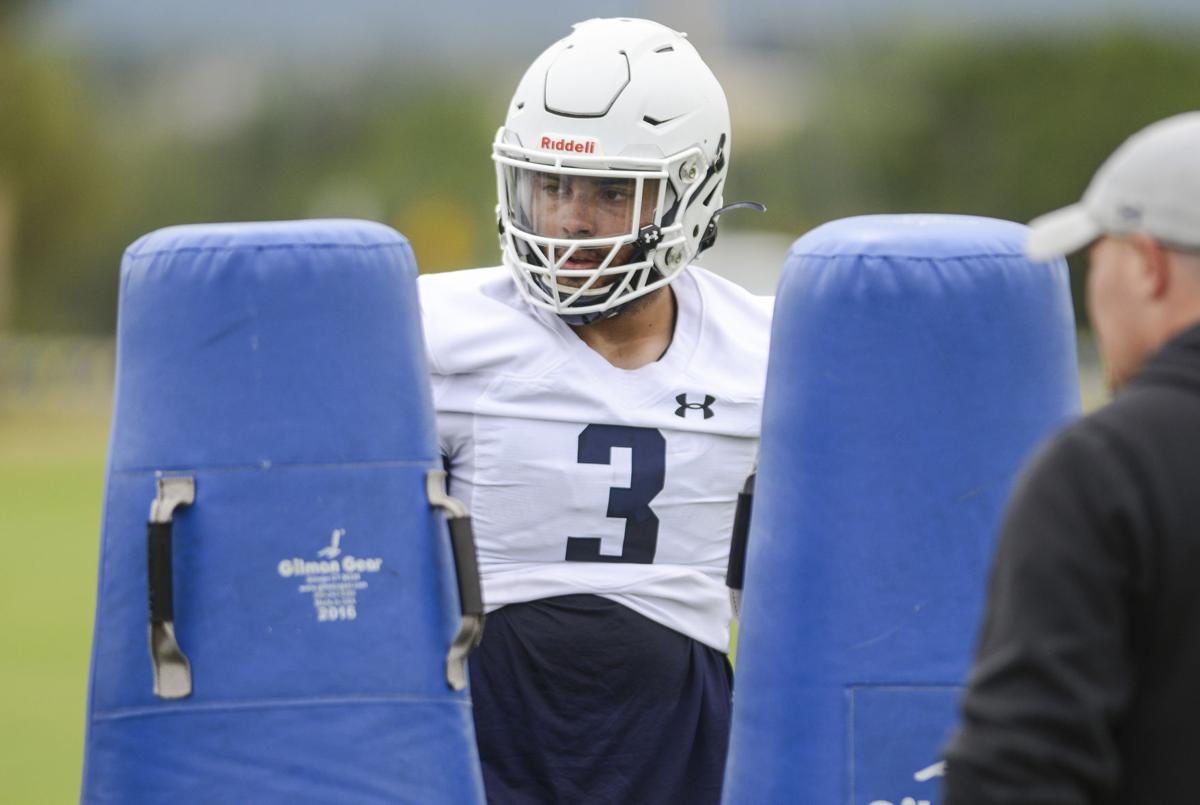