BOZEMAN — Montana State senior guard Harald Frey is getting the most out of the summer ahead of his final year with the Bobcats men's basketball program.

Frey has been training in his hometown of Oslo, Norway, in preparation for the International University Sports Foundation (FISU) Summer Universiade. Frey will play for the Norwegian national team in the 30th edition of the FISU Summer Games, which opens in Naples, Italy, on July 3.

"I think the experience is really, really valuable," Frey said in an MSU press release. "The more basketball I can accumulate, the better. Summer is kind of the best time to progress as a player. I don't think there's any better way to progress than playing and also playing against really high competition. For me, this is the best available competition."

The Universiade, or University Olympiad, serves as the largest multi-sport event outside of the Olympics and the largest for student-athletes. It features approximately 10,000 athletes who are currently completing university studies across the world. The event includes 15 compulsory sports and three others depending on the event's location. The Summer Universiade takes place every two years in a different city.

"I won't be one of the oldest players in the tournament, but for our team, I'm going to be one of the more experienced players I'd say," Frey said in the MSU release. "I think it's a great opportunity for me to keep improving on my leadership skills and so on. A lot of the guys haven't been at this level yet, so some of the guys on this team, they're going to enter their first season at the college DI level. (I'm) just trying to use my experience as well as I can."

Frey and the Norwegian national team begin their tournament schedule on July 4 in Naples. Norway will compete in a 16-team tournament field and is slated to participate in a pool with Canada, Germany and host Italy.

The Montana State guard said the Norway squad will go into the tournament with a fearless mindset and is awaiting the opportunity to compete against some of the world's best players.

"Canada, Italy, Germany, they're really forces to be reckoned with in terms of basketball," Frey said. "We'll definitely be an underdog in this tournament, but that's kind of what I identify with the most. That's how I've played as I've grown up. Me and the rest of the guys are looking forward to this challenge."

Frey set career highs across multiple statistical categories on his way to an All-Big Sky Second Team selection during the 2018-19 season at MSU. As a junior, Frey averaged 17.2 points, 5.0 assists and 4.5 rebounds per game while starting in all 32 contests for the Bobcats.

"When I come back to Bozeman later in the summer, I feel like I'll be in game shape," Frey said. "I'm going to have been playing really high competition and that will do me good and I can use the experience with my teammates when I get back there to Bozeman. That's something that I'm fortunate to be able to do."

Before his final season at MSU, Frey said he's eager to represent his country in what he believes is an event that is as close in status to an appearance at the Summer Olympics. Only 12 nations eventually get to participate in the 2020 Summer Olympics. With Norway ranked 88th in the International Basketball Federation world rankings, this tournament is Norway's chance to be seen at the global level.

"I love playing with these guys," Frey said. "A lot of these guys I've been playing with since I was 15, 16 years old at the junior national team level, so it's been exciting."

Fisher is the fourth in-state athlete this month to announce his intention to join the Bobcats in 2021.

BOZEMAN — Montana State women's basketball coach Tricia Binford did not have to look far to find her next assistant.

Tricia Binford has had a busy month searching for two new assistant coaches.

Kade Cutler is the second Montana player in two days to commit to the Montana State football program for 2021.

For Laurel's Eli Aby, going to Montana State was an easy decision

Laurel's quarterback and safety will play on the defensive side of the ball for Montana State.

The 'it' factor: A decade after stardom, Tanner Roderick's mark still indelible in Bozeman and beyond

Roderick was one of the most highly touted athletes in state history. But he was, and still is, humble to the core. 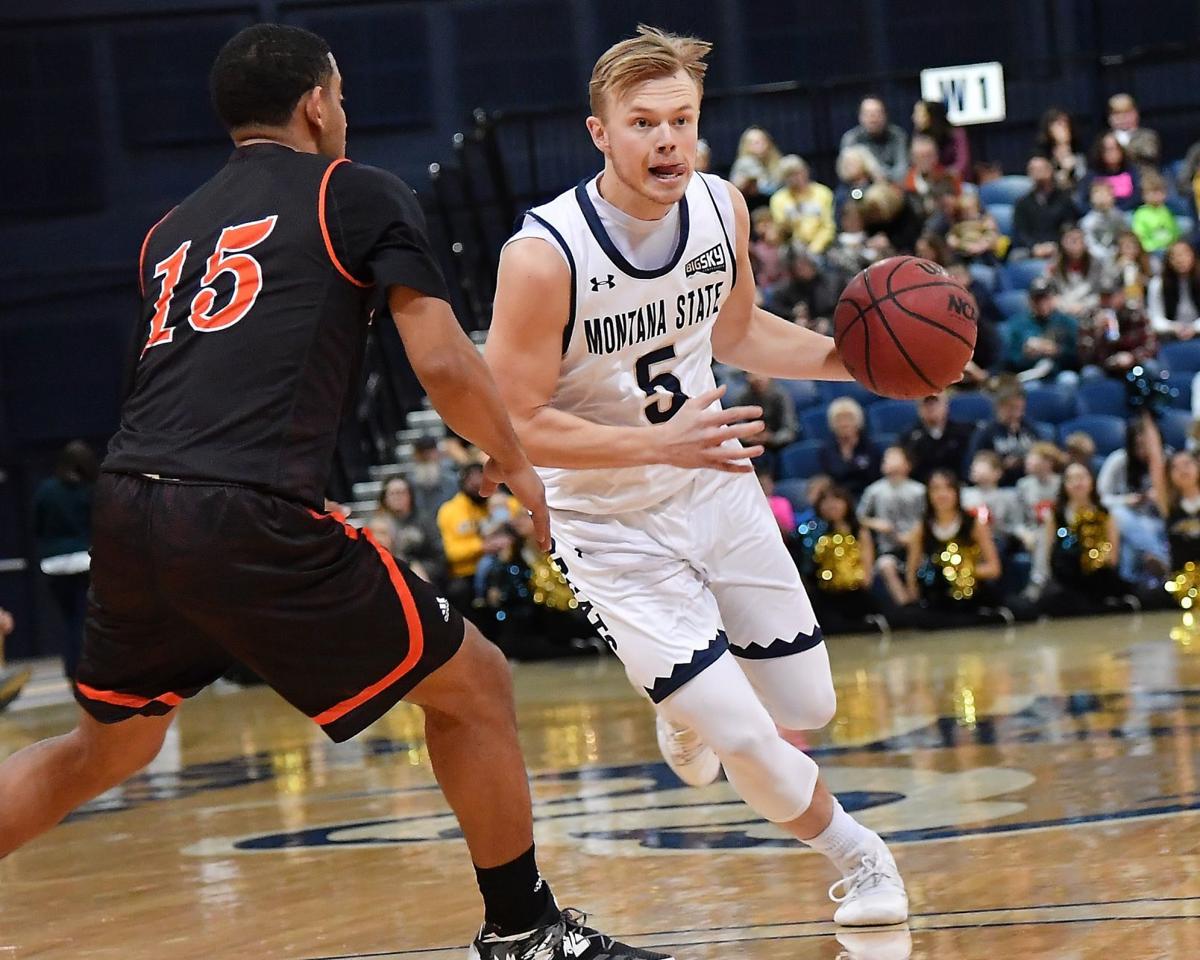 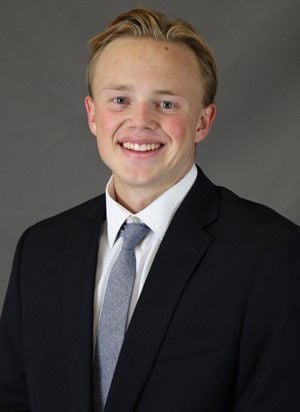