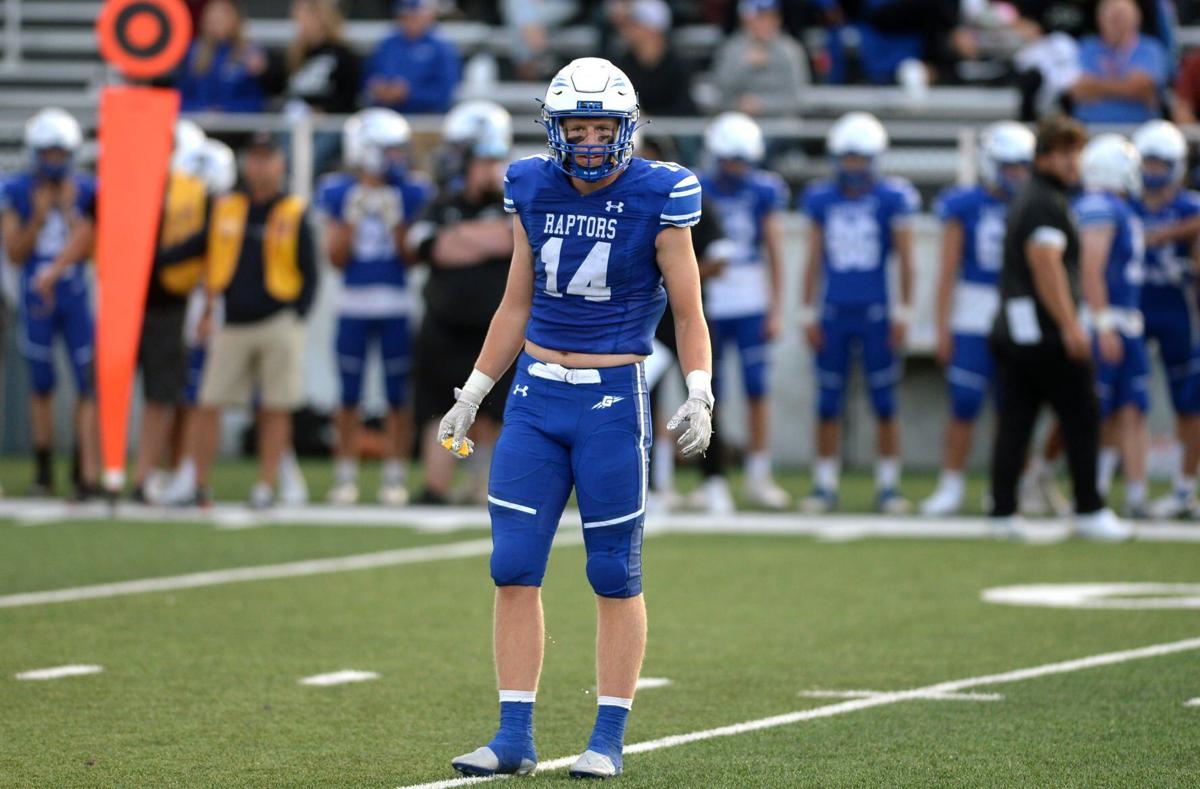 Gallatin's Jake Vigen pictured during a game against Missoula Big Sky on Aug. 27 at Van Winkle Stadium in Bozeman, has committed to play for his father at Montana State. 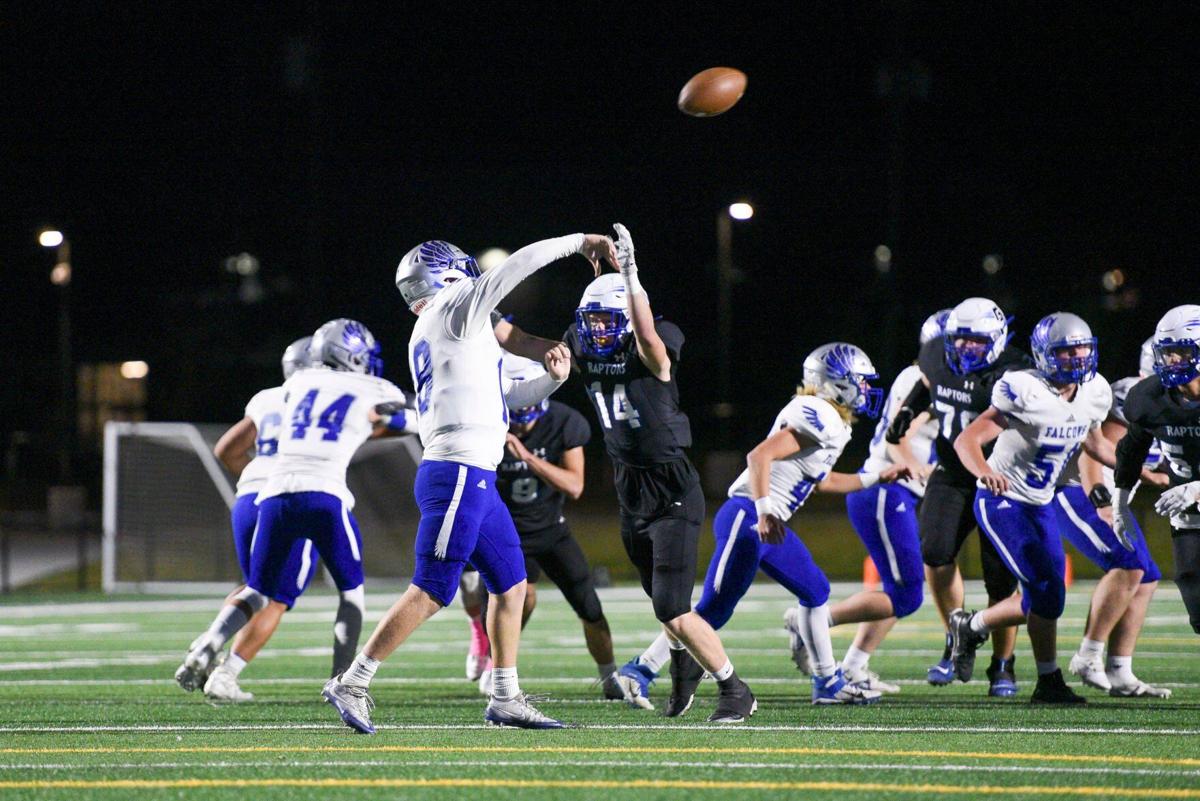 Vigen is the son of Brent Vigen, who is in his first year as MSU's coach.

Jake Vigen played on the defensive line for the Raptors. The 6-foot-2, 205-pounder tallied 45 tackles, 15 tackles for loss, four sacks and three fumble recoveries this past season, according to MaxPreps. Gallatin finished with a 4-5 record.

Before this year, Vigen attended and played quarterback at Laramie (Wyo.) High School. His father was the offensive coordinator for the Wyoming Cowboys before MSU hired him in February.

Gallatin's Jake Vigen pictured during a game against Missoula Big Sky on Aug. 27 at Van Winkle Stadium in Bozeman, has committed to play for his father at Montana State.