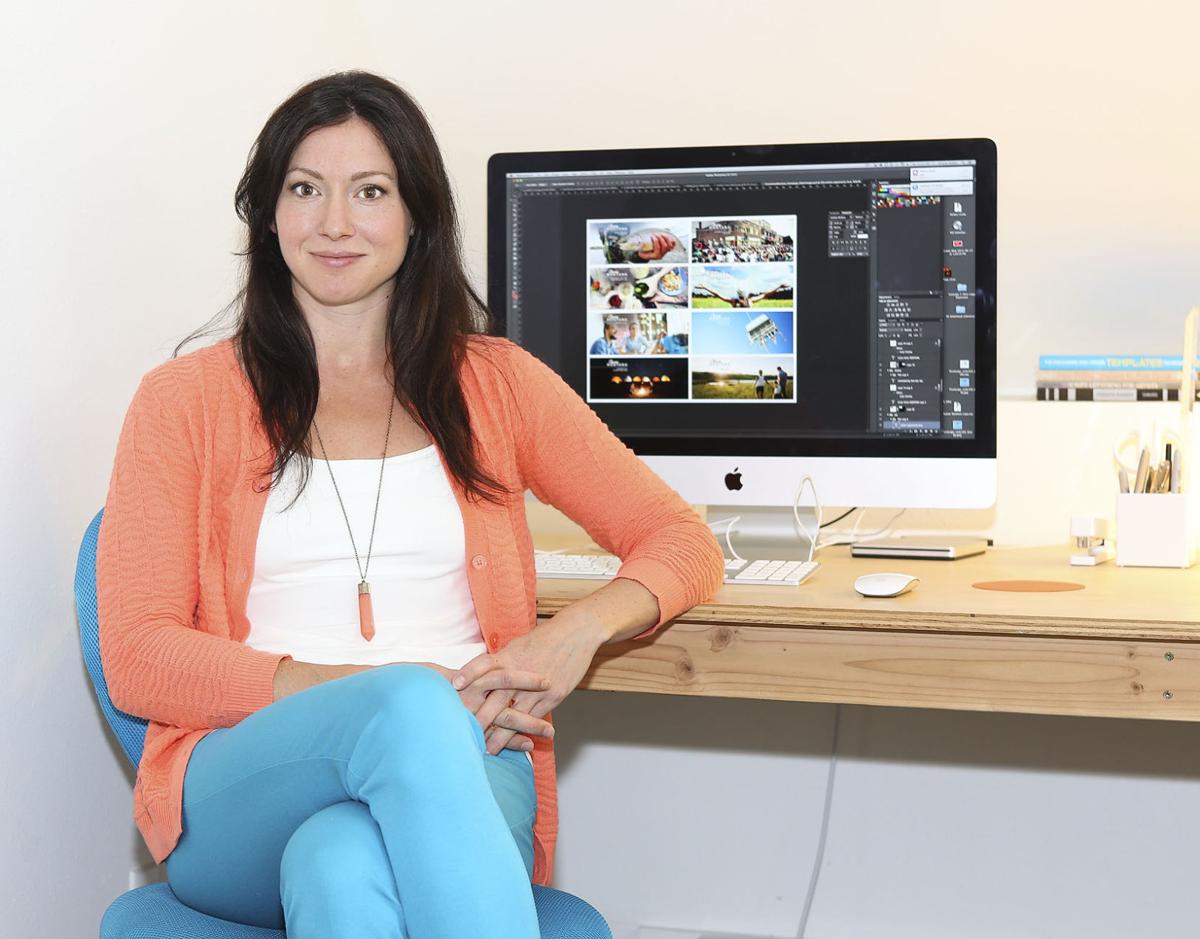 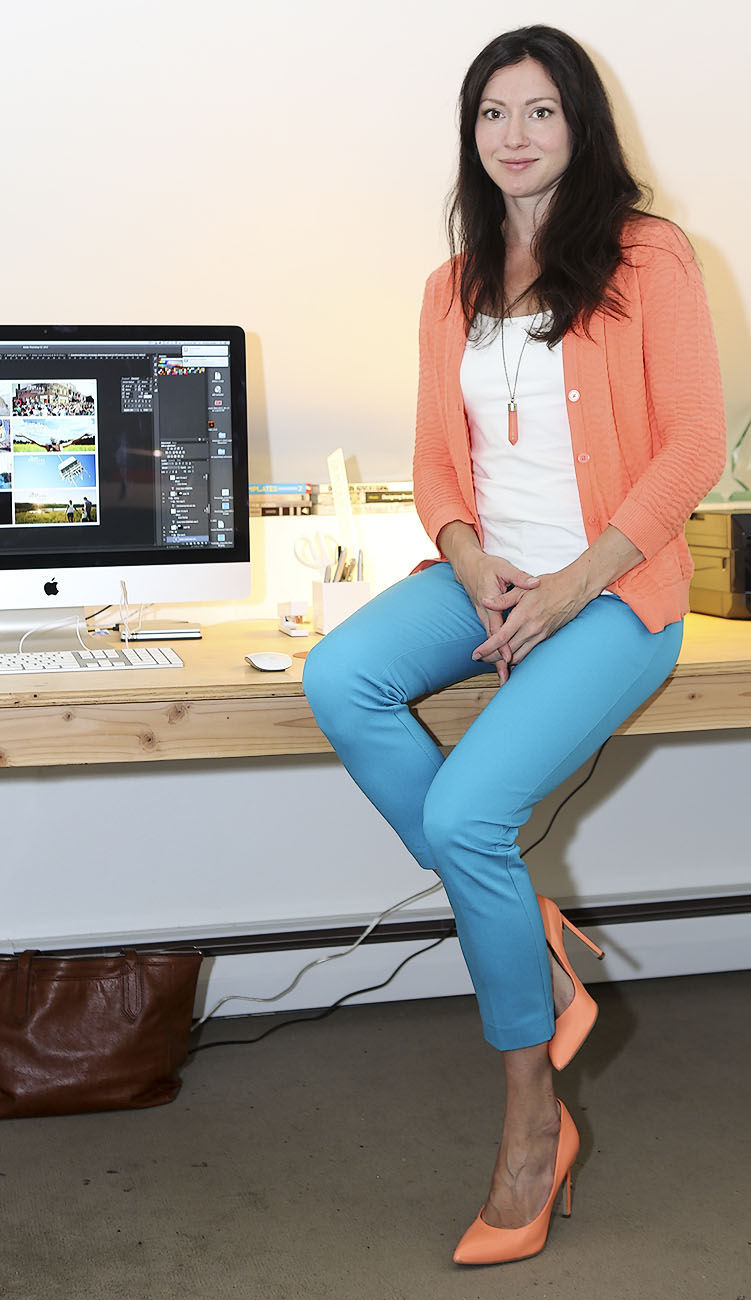 For Kristin Baker, creative director at Spur Studio, the best kind of identity is one that is simple, honest….and hopefully, a little bit brave. Together with her Spur creative marketing group, Baker helps create clear and memorable brands for local businesses.

Baker attended the Art Center College of Design in Los Angeles and graduated in 2004 with a degree in fine art illustration and graphic design. From there, she flexed her creative muscles at the Los Angeles-based Frank Creative Agency where she dealt with outdoor adventure gear clients like Teva and Spyder.

She later moved to Helena and plunged head first into her new community. She’s had studio art work featured at the Holter Museum, Turman Larison Gallery and the Myrna Loy Center. She also been involved with organizations like Headstart, Spirit of Service and Prickly Pear Land Trust. Eventually, Baker decided she was ready.

“I wanted to give back, refocus and do what feels important to me,” she said.

As a full-service marketing agency, the talent at Spur does everything from market and competitive research to creating/redesigning logos and websites, developing core message platforms, producing brand collateral, launching new businesses and tracking measurable outcomes.

One of Spur’s highest profile campaigns was developed for the Governor’s Office of Economic Development (GOED). The ultimate focus was to promote business relocation to Montana. Throughout the project, the Spur team was encouraged to use their bold creativity.

“It’s been an amazing challenge and learning experience,” said Baker.

All of the hard work paid off and in March 2015 the GOED brand “Choose Montana” won a gold ADDY for excellence in advertising. In the past two years, Baker’s creative work has earned Spur a total of nine ADDY awards. While Baker admits that all of the recognition feels “phenomenal,” she gets her real reward elsewhere.

“I would work for free just to give a business and identity they feel proud of,” said Baker. “That’s validation enough for me.”

With three years of success under her belt, Baker can only look ahead to the future of Spur with determination and optimism - much like she does for her clients.

“We are always thinking about five, 10, 15 plus years down the road,” said Baker. “We don’t just hand out logos and say good luck. We invest ourselves in the success of our clients.”