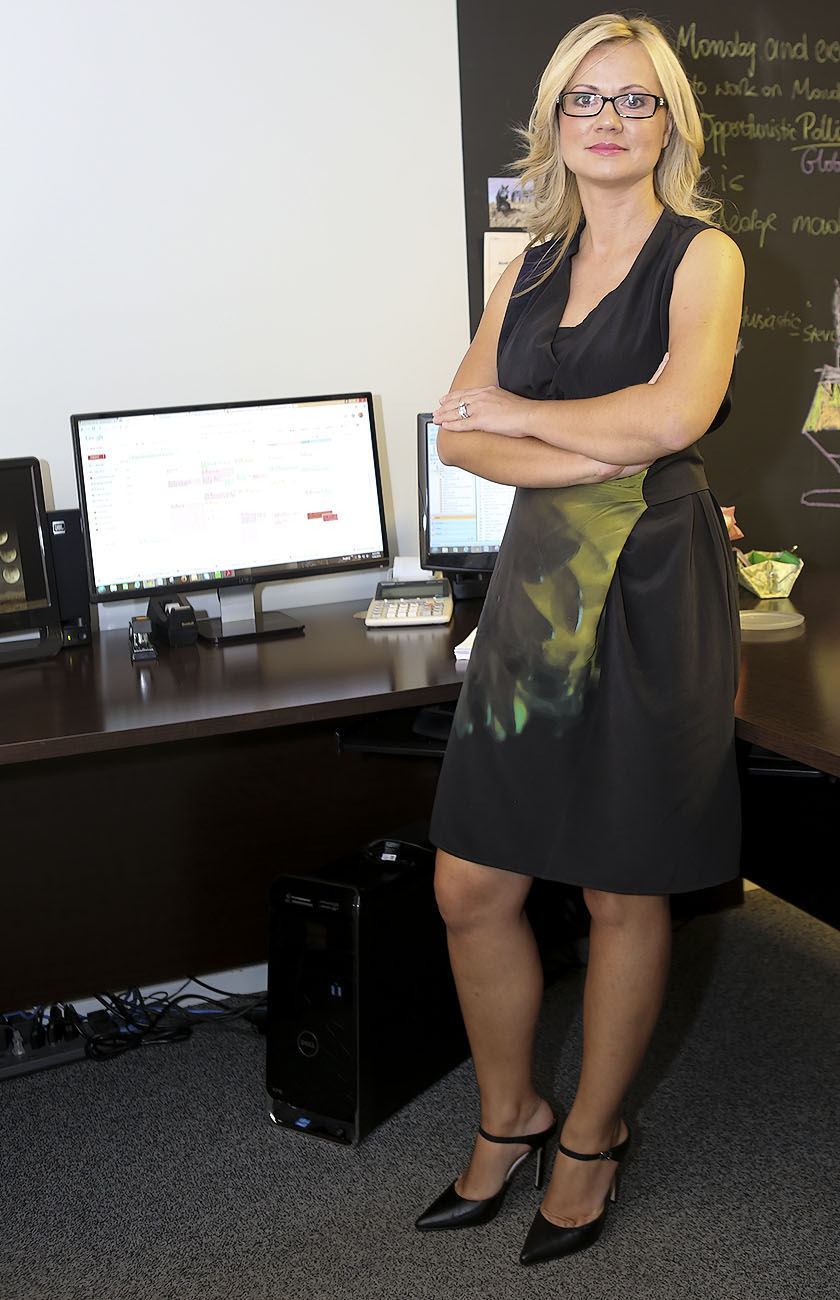 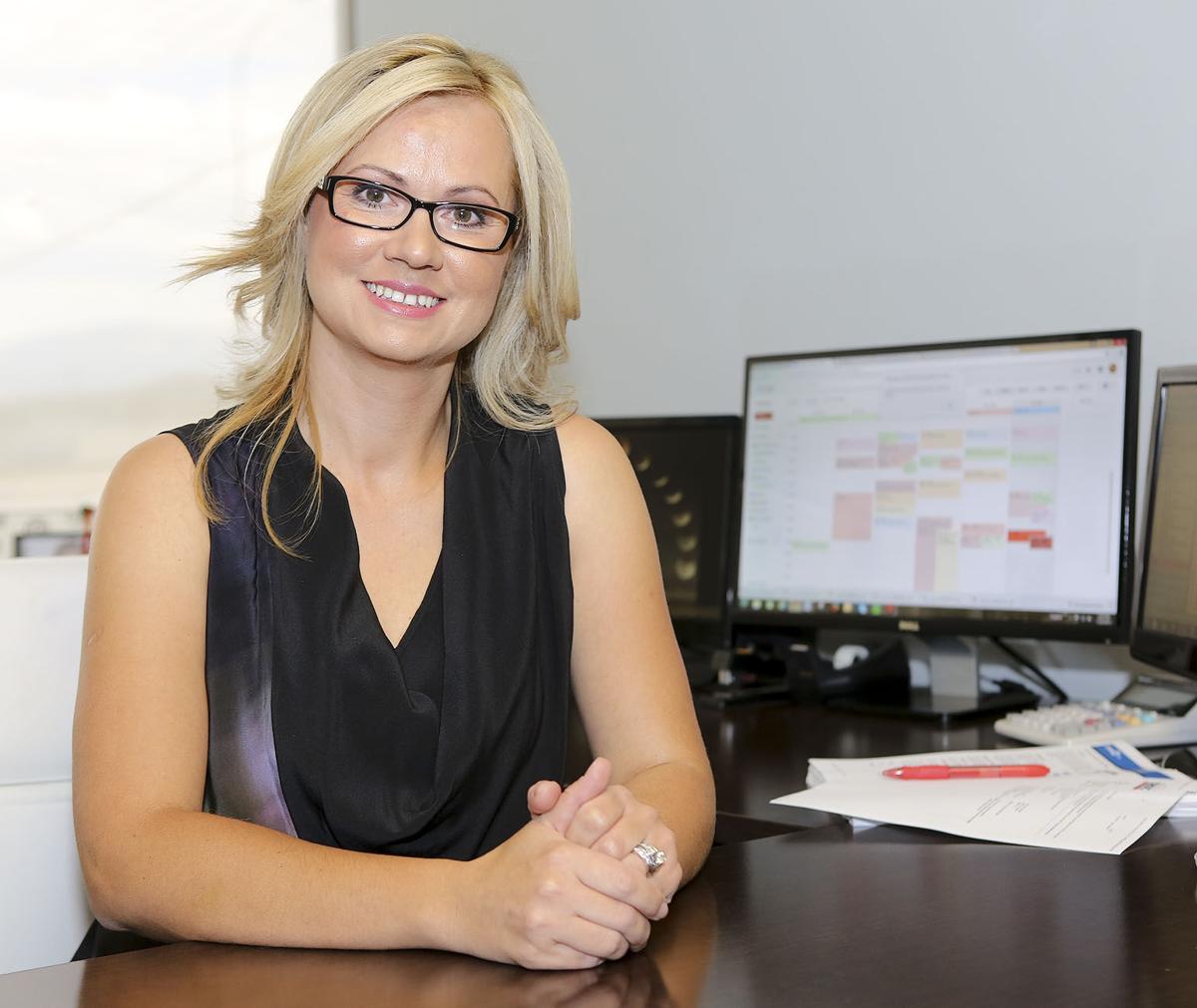 Anna Kazmierowski is president and CEO of A2Z Staffing Solutions in Helena.

While the author of this quote is unknown, women like Anna Kazmierowski live their life according to its powerful words.

Kazmierowski was born and raised in Poland and first arrived in the United States 22 years ago. After landing on American soil, Kazmierowski spent a period of time living in Chicago. While there, she landed her first job in the U.S. through the assistance of a temp agency. She explained that the agency staff were very encouraging and supportive of her through numerous job placements.

“I gained a trust in them and they helped me bridge the gap of employment opportunities in the U.S.,” said Kazmierowski.

Her experience with the agency inspired her into wanting to “pay it forward” and similarly help others by becoming a trusted resource for employment needs.

In 2001, Kazmierowski moved to Montana and it has been “home” to her and her family ever since.

After dabbling in various educational and job endeavors, Kazmierowski finally met the right people at the right time to help fulfill her dream of helping others. In 2007, she teamed up with Deena Korting and Charlotte Eskildsen at A2Z Staffing Solutions to become the company’s vice president and COO.

Since becoming a part of A2Z, Kazmierowski has matched countless employees with rewarding careers and businesses with staff to help them succeed. She calls herself a “pollinator” because of her passion to connect people.

“I get very excited about helping people and connecting them with the right resources to succeed,” she said.

How does she create so many successful connections? Kazmierowski simply smiled and said it’s intuition that helps her get a feel for what people are passionate about and good at. But intuition aside, she never stops learning and growing to better serve her clients. That’s why in 2014 Kazmierowski graduated from the Goldman Sachs 10,000 Small Business program at Babson College.

What sets A2Z apart, according to Kazmierowski, is the fact that it is not a franchise but is the only agency independently owned and operated by women in the state of Montana that is also certified by the Women’s Business Enterprise National Council. She first developed a passion for serving and improving the lives of women through work with Soroptimist International of Helena. Now, working with other strong and passionate business women every day is something Kazmierowski takes great pride in.

Anna Kazmierowski is president and CEO of A2Z Staffing Solutions in Helena. 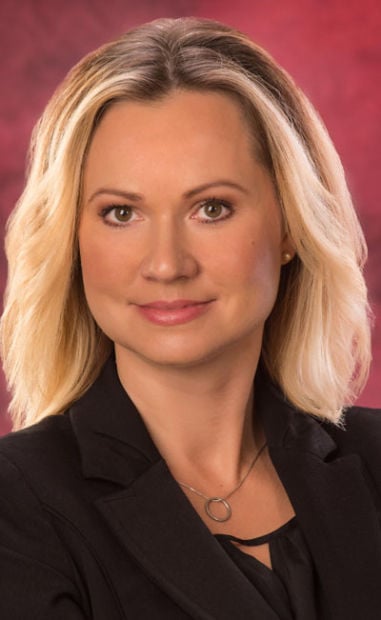