The number of miles of wild and scenic rivers in Montana would jump by nearly 87% under legislation to be introduced by Democratic U.S. Sen. Jon Tester.

Tester was joined in Gallatin Gateway Tuesday by representatives of Montanans for Healthy Rivers. The group secured the senator’s sponsorship of the Montana Headwaters Legacy Act, which if passed, would list 336 miles of rivers and creeks in the Custer-Gallatin and Helena-Lewis and Clark national forests under the Wild and Scenic Rivers Act.

“In times of trouble like we’re experiencing right now, we really understand the power of rivers and the need to protect them because more and more people are moving to Montana, but the supply of healthy and intact rivers is diminishing,” said Scott Bosse, Northern Rockies director for the organization American Rivers and co-founder of Montanans for Healthy Rivers. “And that’s why it’s so important to proactively protect these rivers today, and that’s why it’s so important to give this gift to future generations.”

The Wild and Scenic Rivers Act was passed in 1968 to preserve listed rivers with significant natural, cultural or recreational values as free-flowing and as natural as possible. Primarily the law precludes any federally licensed dams and may curb other activities that could affect water quality, such as mining.

The Montana Headwaters Legacy Act would add 17 rivers and creeks to that list. Fifteen of those waters are in the Custer-Gallatin National Forest and two in the Helena-Lewis and Clark.

Rivers and creeks proposed in the Upper Yellowstone watershed are:

Rivers and creeks proposed in the Missouri Headwaters Region are:

River and creeks proposed in the Upper Missouri River watershed.

Advocates of the Montana Headwaters Legacy Act say they have received endorsements from more than 1,000 businesses including fishing and whitewater guides, and Tester cited the support as a reason for his sponsorship of the bill.

Tester spokesman Roy Loewenstein said the senator is currently the only sponsor for the bill and he expects it to be formally introduced when the Senate reconvenes after the election.

The state of Montana is asking the public to weigh in on whether drones and remote-controlled boats should be banned for fishing.

Tester bill would bar appeal of Pendley's ouster from BLM

A bill introduced by Democratic U.S. Sen. Jon Tester Wednesday would bar the U.S. Department of Justice from appealing a Montana judge’s rulin…

The five-member commission is appointed by the governor. It has final say over major Montana Fish, Wildlife & Parks’ decisions including hunting and fishing regulations, wildlife transplants and conservation easements.

Missoula Smokejumper Base Manager Tory Kendrick will serve as the acting district ranger for the Lincoln Ranger District starting mid-January,… 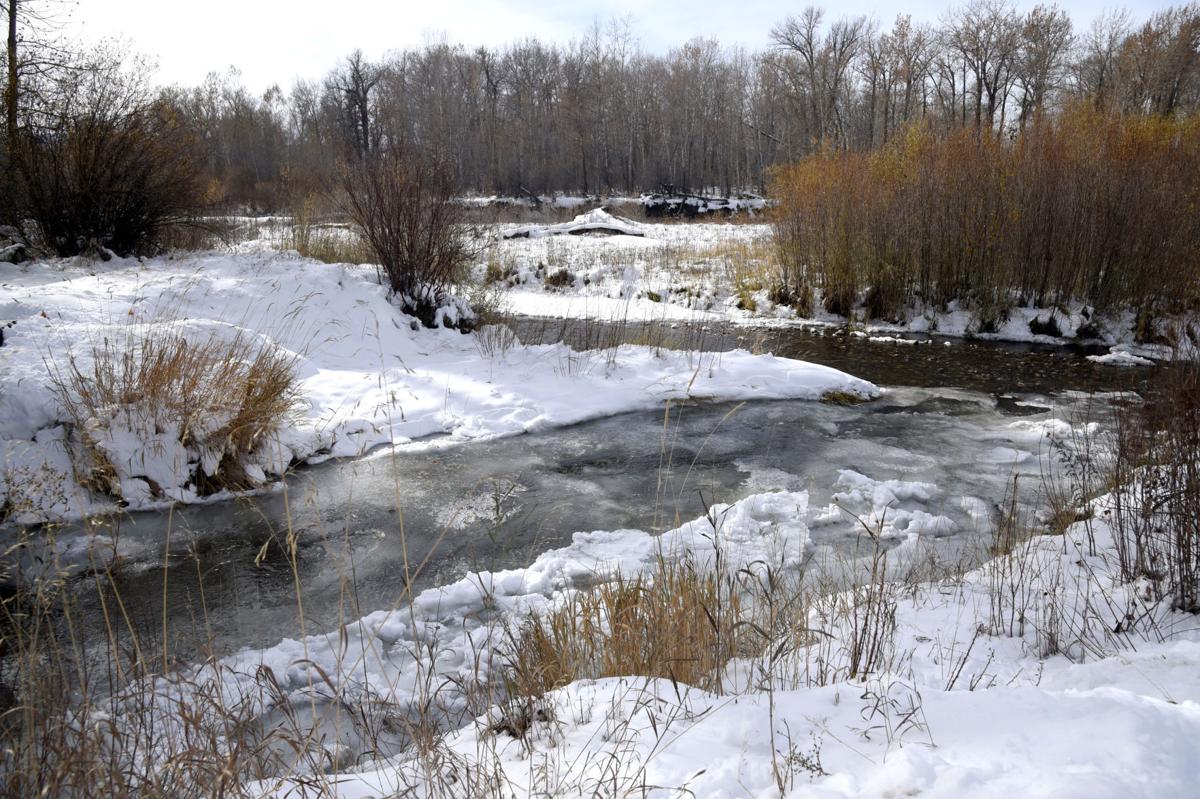 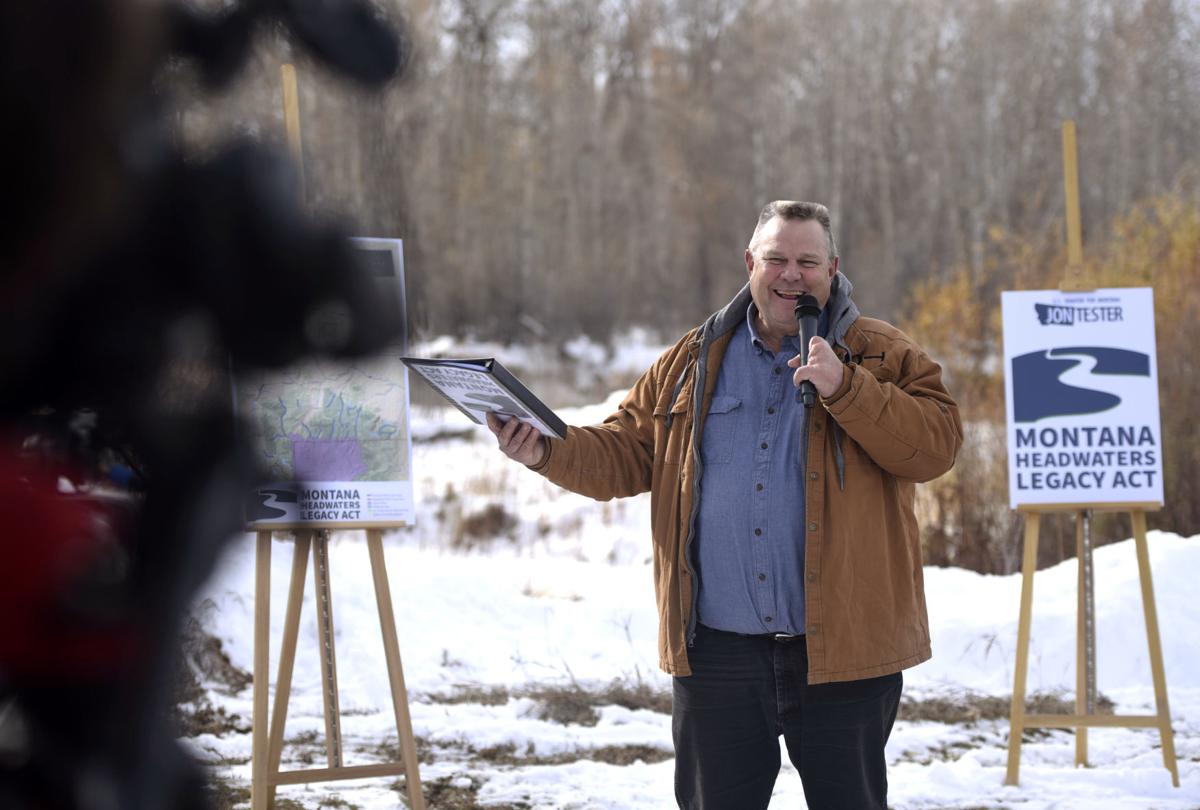 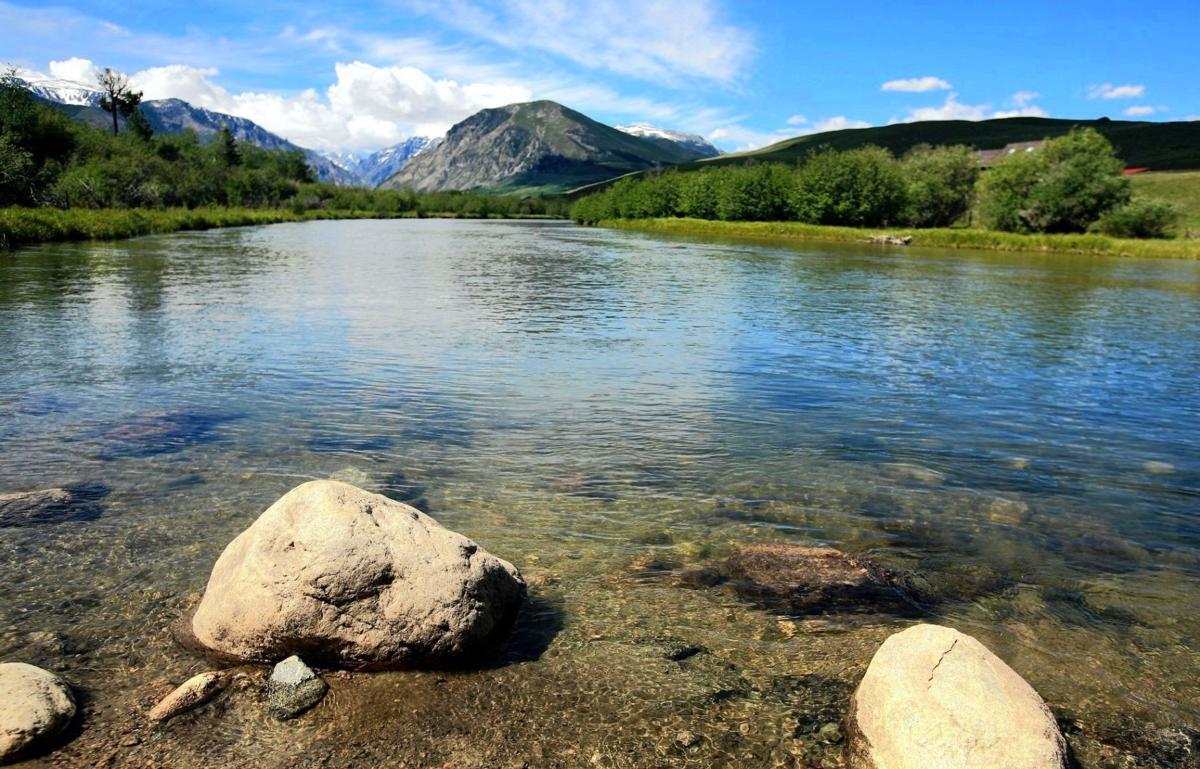 A view of East Rosebud Creek is shown looking south toward the Beartooth Mountains.