When Kevin and Nyla Taylor decided it was time to sell Great Divide Ski Area, some familiar faces stepped forward to take the helm.

The Taylors purchased the area from the Belmont Ski Club in 1985 and over the next 35 years built it from a T-bar into 1,600 acres and five lifts. Investments in expansion, battling the beetle-kill infestation of the 2000s and the grueling job of keeping equipment running through Montana winters posed their share of challenges. And through it all they developed a dedicated customer base, many of whom knew them on a first-name basis, and came to see Great Divide less as a business and more of a community asset where countless Helena kids learned to ski or snowboard.

“You can imagine it’s been my life and Nyla’s life for 35 years and we built it up to a big place and very successful business, but there comes a time when you run out of gas,” Kevin said.

The Taylors began inquiring about selling the area in recent years, but whether for financial or other business reasons, the right buyer had yet to come along. But then the Taylors' daughter and son-in law, Betsy and Shane Moran, and general manager and his wife, Travis and Rose Crawford, came forward with their proposal, and last month ownership changed hands to the new group of four.

“We talked about doing this 10 years ago when all of us were maybe just a little too young and not quite ready for it,” Betsy said. “So we kind of began working towards it then, then we walked away from it, did different things for a while, and then came back to it and here we are.”

Betsy and Travis have known each other since childhood. Travis’ family ran the Gates of the Mountains where the Taylors spent time during the summer, and in the winter they would be on the ski hill. The main goal after the sale is to maintain the local feel Great Divide is known for, they said.

“Each of us love this mountain and as a sale became more and more imminent, I think all of us became more interested in preserving what the mountain was,” Travis said. “With it being held so close, everything went really well with the transition and it’s taking Kevin and Nyla’s vision and just continuing that forward.”

Rose believes the close ties and knowing what Great Divide represents to the greater Helena community makes their group the right one to take over.

“We want this ski area to be the ski area when they grew up – we wanted that for our kids,” she said. “I think that’s what really brought this group back together at the end of the day. We know the history and we want to continue that vision of a small family-run ski area where our kids can run around and grow up like these two.”

The Morans and Crawfords bring plenty of collective experience working at Great Divide. Shane works on maintenance including the snowmaking and grooming equipment, Betsy is on customer service, rentals, retail and ski school, Rose works in lodging, food, and as a CPA, the financial side, and Travis is the general manager dealing with compliance and overseeing staff.

“It’s been fun,” Shane said. “We’ve all been around it, so not much has changed. We all know how to do our jobs.”

In the short term, the new owners continue to work on the transition with no major changes for customers. They plan to discuss long-term goals including proposals for new lifts as well as expanding summer offerings such as mountain biking, zip lining, corporate events and weddings.

The new owners have seen a positive response from customers so far, including good numbers for the winter.

“The biggest thing is every day people coming are happy that it’s the four of us and they know we’ll continue to maintain this area in the way it has been in the past, but also knowing that with a younger group there’ll be some pushes forward,” Rose said. “They’re trusting us to maintain that balance of keeping it a small local ski area but also know there are also steps we need to take to bring it into the future.”

With the sale between family and close friends, the Taylors are still often around the mountain and available as a resource. As the Crawfords and Morans continue to foster their working relationship, they recognize the years of work that has brought Great Divide to where it is today.

“(The Taylors) put in 35 years of solid work and we want that to be recognized,” Travis said. “They took this mountain through the hard times and we have the easy part. Right now we have an incredible customer base and a great community behind us. They built a beautiful mountain, we just need to keep it progressing forward and that’s really neat to be able to do that.”

Looking back at Great Divide Ski Area through the years

The base of Great Divide

A skier prepares to descend

Elsa Westenfelder makes her way through the slalom course

Chilling on the deck

Democrats running for governor are split on Bullock's legacy

Two of Steve Bullock's would-be successors are making the popular Montana governor a central issue in the race for the Democratic nomination — with starkly different takes on his job performance.

The Montana Lottery Commission has approved the types of bets that will be available when legal wagering on professional and collegiate sporting events begins.

The best of the best in western Montana high school speech and debate convened on Helena Friday and Saturday for the chance to represent the state in the national competition.

About 2K hunting licenses to be mailed due to computer glitch

Approximately 2,000 hunters and anglers who were unable to print licenses Sunday and Monday will receive their licenses in the mail.

U.S. Sen. Steve Daines, who has emerged as a key advocate for the Land and Water Conservation Fund, said he is optimistic the recent backing o…

On the heels of January’s abundant snowfall in much of Montana, February also delivered above-normal to record-setting snowfall in mountain ra…

Great Divide Ski Area announced Monday that it will close until March 23 due to the novel coronavirus. 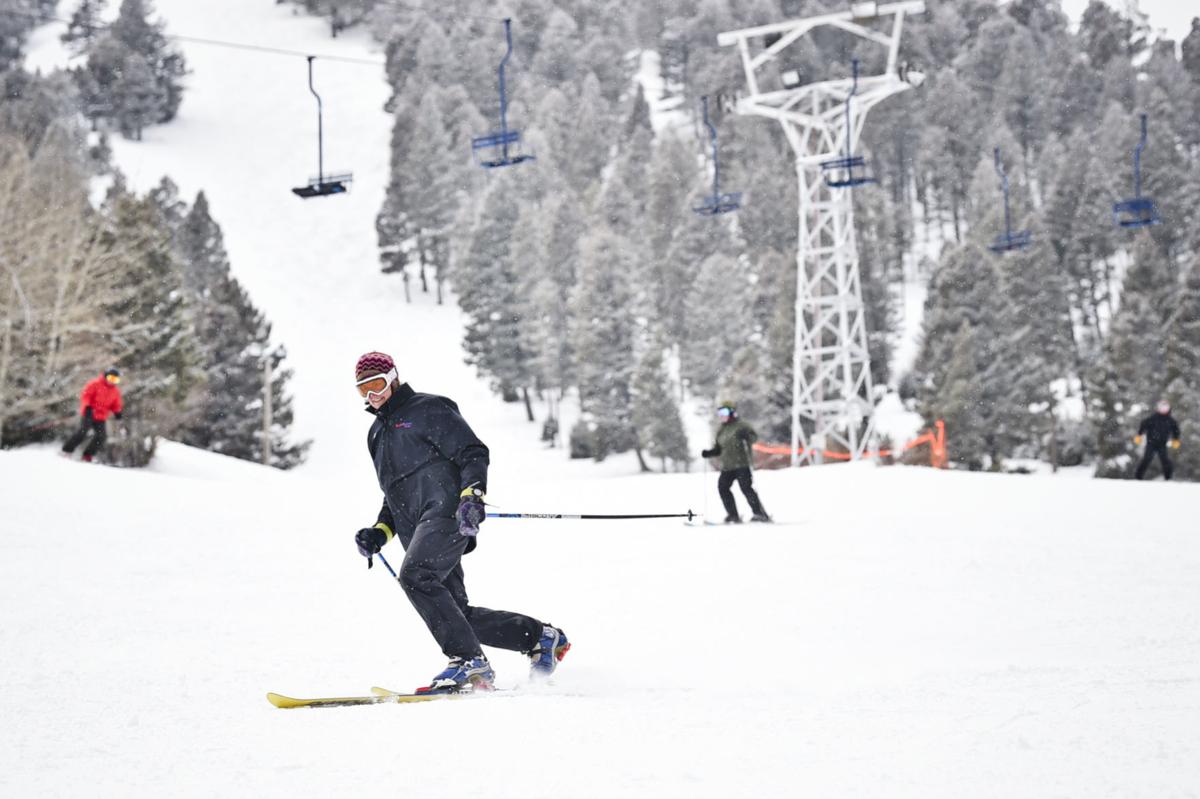 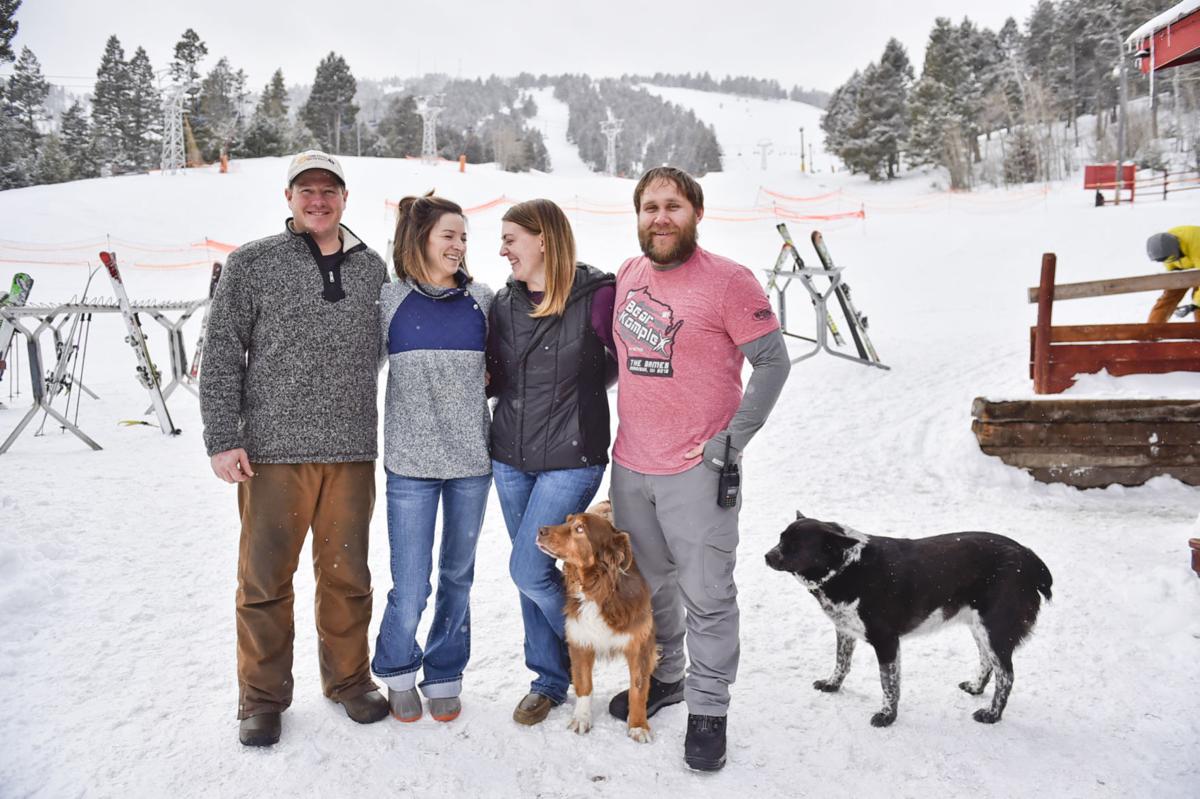 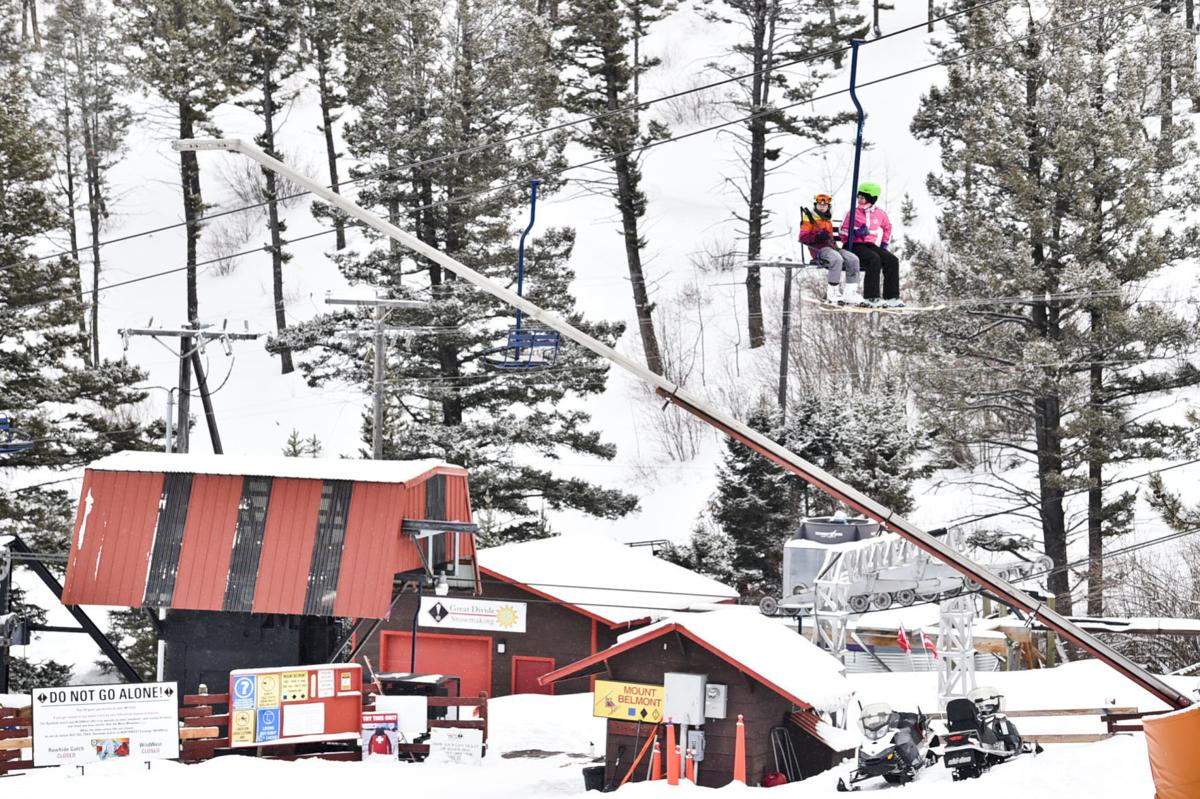