Heading into the kickoff of the summer tourism season with Memorial Day weekend, the National Park Service released a report on Thursday showing the impact its visitors' spending has on the economy.

In Yellowstone alone last year 4.1 million visitors spent $512.6 million in communities near the park. That spending supported 7,089 jobs in the local area and had a cumulative benefit to the local economy of $647.1 million.

“These numbers once again show the enormous positive impacts our national parks have on our local economies,” said Cam Sholly, Yellowstone National Park superintendent, in a press release. “Our national parks are one of the very best taxpayer investments in this country. For many reasons, well beyond economics, it’s essential that we invest aggressively to protect these incredible places in the future.”

In Glacier National Park the study showed that last year's 2.9 million visitors spent $344 million in communities, supporting more than 5,200 jobs for a cumulative benefit to the local economy of $484 million.

In Grand Teton National Park the survey showed an even greater economic input than its larger neighbor to the north, Yellowstone. Grand Teton visitors reportedly spent $629 million in communities in 2018 that supported more than 8,600 jobs.

While spending has trended up in Grand Teton, according to the survey that began in 2012, job growth has dipped from a peak of more than 9,300 in 2016.

Overall the economic benefits from visitor spending at U.S. national parks increased by $2 billion and total output increased by $4.3 billion in comparison to 2017. Yellowstone's numbers were up slightly from last year's $630 million in spending but couldn't top the record high of $680 million in 2016.

As a part of the report, visitor surveys were conducted at 19 parks with the results indicating that people spent more time in the parks, stayed longer in gateway communities and spent more money during their visits.

“National parks with their iconic natural, cultural and historic landscapes represent the heart and soul of America,” said National Park Service Deputy Director P. Daniel Smith. “They are also a vital part of our nation’s economy, especially for park gateway communities where millions of visitors each year find a place to sleep and eat, hire outfitters and guides and make use of other local services that help drive a vibrant tourism and outdoor recreation industry.”

The peer-reviewed visitor spending analysis was conducted by economists Catherine Cullinane Thomas and Egan Cornachione of the U.S. Geological Survey and Lynne Koontz of the National Park Service.

The report shows $20.2 billion of direct spending by more than 318 million park visitors in communities within 60 miles of a national park. This spending supported 329,000 jobs nationally; 268,000 of those jobs are found in gateway communities. The cumulative benefit to the U.S. economy was $40.1 billion.

Lodging expenses account for the largest share of visitor spending, about $6.8 billion in 2018 ($168 million in Yellowstone). Food expenses are the second largest spending area and visitors spent $4 billion ($86.4 million) in restaurants and bars and another $1.4 billion ($30.2 million) at grocery and convenience stores.

More visitors arriving at Glacier when tickets not required

Glacier National Park says it's seeing more visitors showing up early in the morning and evening when the park's new ticketed entry system is not in effect.

Reclamation warns river, lake users that water will be low this summer

Most of the state is classified as ranging between abnormally dry to extreme drought.

Death of a fly-fishing hero: John Maclean writes the history behind ‘A River Runs Through It’

"After you have finished your true stories sometime, why don't you make up a story and the people to go with it? Only then will you understand what happened and why. It is those we live with and love and should know who elude us.” — “A River Runs Through It and Other Stories,” by Norman Maclean

If you see a sick or dead bat, report it to park rangers or Game and Fish biologists, but do not touch or pick up the bat.

The interesting differences between moths and butterflies

While watering my yard recently, I saw a large moth hovering over a flowering bush.

Hell Creek anglers come from far away for one thing: to catch fish

Off and on over the past 10 years, Aaron Jones has made the seven hour drive from the western side of the state to meet his friends at Hell Creek State Park.

Pygmies in the depths: Tiny whitefish poses riddles for biologists 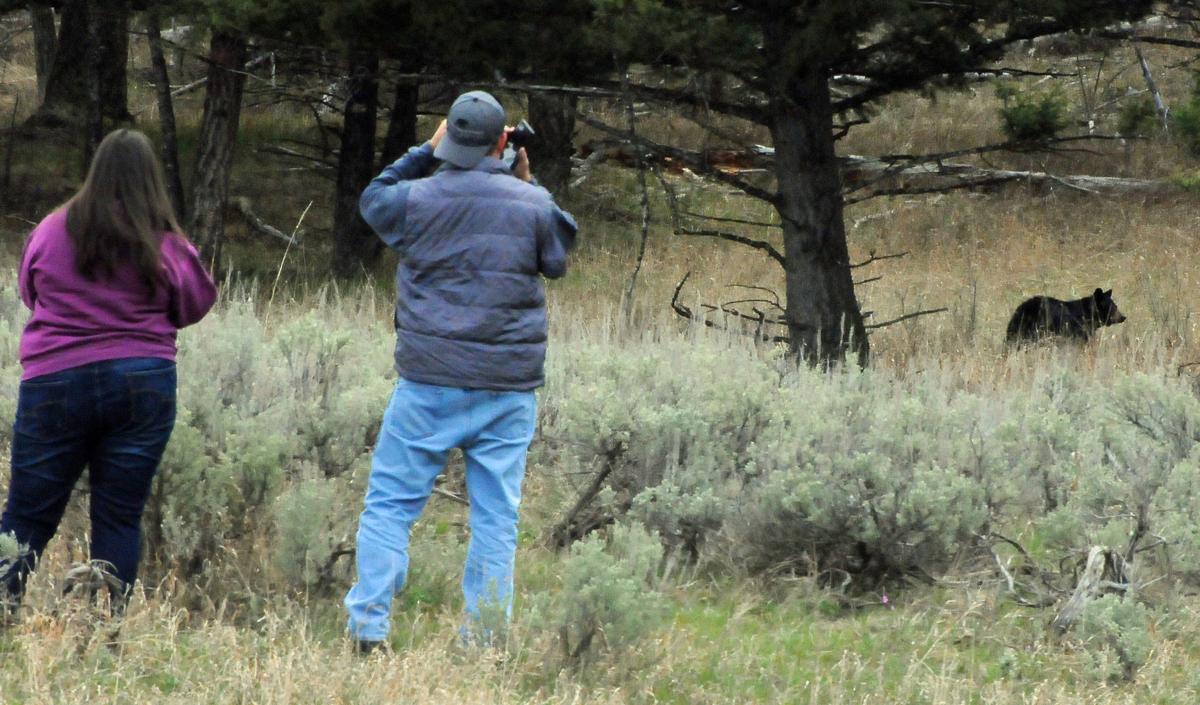 Yellowstone National Park tourists stop to photograph a black bear along the road between Mammoth Hot Springs and Tower on Wednesday, May 22. A recent National Park Service report showed visitors to Yellowstone spent more than $512 million in gateway communities. 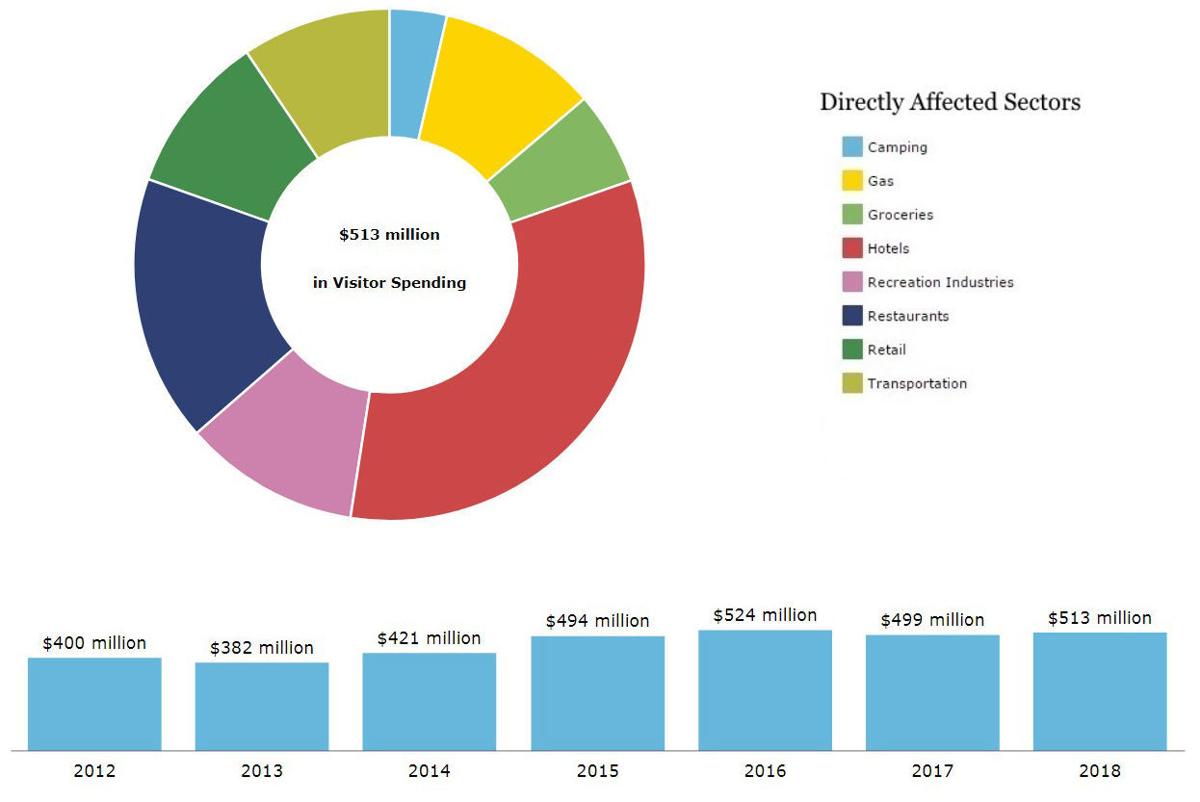