Montana State Parks and fishing access sites are seeing a major uptick in visitation for this time of year as residents recreate outdoors amid restrictions related to the novel coronavirus.

Following restrictions enacted by Gov. Steve Bullock, including a stay-at-home order, visitation at state parks climbed by more than 60%, according to estimates. The order included an exemption for outdoor recreation but also encouraged those getting outside to stay close to home.

Managers estimate there were nearly 152,000 visitors at state parks in March and April of this year, compared to about 95,000 in both 2019 and 2018. The increase occurred despite a handful of parks remaining closed and limited services being offered including camping restrictions.

“We understand that our parks and trails play a critical role in how people deal with the stress and uncertainty that the COVID-19 pandemic has brought,” said Montana State Parks Administrator Beth Shumate. “Keeping our parks open for all Montanans is a priority as our sites provide invaluable mental and physical health benefits.”

Anecdotal counts at Montana fishing access sites also indicates an uptick in use, according to Montana Fish, Wildlife & Parks. However, the state does not track visitation as closely.

COVID-19 has brought a number of changes and challenges to state parks, said spokesman Pat Doyle. The parks division developed a new operations manual on cleaning, new protocols for handling money and what personal protective equipment staff should use.

“We’re trying to keep everyone safe, the public included,” he said. “With everything that’s going on we understand the crushing need for everyone to go out there and recreate and we want to keep those sites open.”

Early spring is considered a “shoulder season” ahead of the mass influx summer recreation typically brings. State parks are historically not fully staffed this time of year, but have tried to bring on seasonal staff early where possible, Doyle said.

“When things like this happen it’s not as easy to respond as to hiring new people – no one in the tourism business is looking at massive surges in visitation as something to budget for,” he said, noting that many visitors centers and offices remain closed while essential services such as water and bathrooms have been brought online. State Parks looks to be fully staffed by May 15.

While Bullock ordered out-of-state visitors to quarantine 14 days after arriving, state parks has documented its share of nonresident license plates as well. Whether those are nonresidents who own a home here or those coming to Montana where COVID-19 cases remain low is unclear, Doyle said.

What is not known is how visitation will trend beyond the shoulder season, when other major destinations such as Glacier and Yellowstone national parks will reopen, and when higher elevation campgrounds on national forest land will become accessible, Doyle said.

“We’re really learning what visitation means for us day-by-day and week-by-week,” he said.

Along with May 15 being the first day that Montana’s online reservation system for state parks goes live, it is also when several wildlife management areas open to the public. In places such as the Sun River near Augusta and the Clearwater near Ovando, hundreds of people congregate and camp out in anticipation of the noon opener and the chance to scour the areas for shed antlers from wintering elk and deer.

FWP spokesman Greg Lemon said the agency is not planning to implement any changes or restrictions this year at most of the antler hunts. FWP is looking at some potential restrictions on the Beartooth Wildlife Management Area north of Helena, he said, but the agency has not made any announcements.

The multiday float down the river is permitted through a lottery system. This year the park closed until May 5 and now floaters must abide by some new restrictions to comply with current health directives including no overnight camping at the Camp Baker launch.

Permit holders and commercial outfitters will be contacted via email or phone about modifications to the registration process and changes to other aspects of their float. These include:

For those unable to float this year due to COVID-19, park manager Colin Maas says those permits will be honored next year, although details were still being worked out. The state will not issue refunds for the nonrefundable application fee, he said.

Montana tourism leaders say they will be ready when state reopens

Several tourism leaders highlighted the importance of the industry to Montana at a rally in Helena on Tuesday.

The state of Montana is rewriting its elk management plan, and as an initial step in that process, Montana Fish, Wildlife & Parks is formi…

Whether in good economic times or bad, in the peak of health or in the throes of a pandemic, each spring turkeys commence their annual breeding ritual as the males search for mates.

Health officials have identified N95 masks as an import piece of personal protective equipment for COVID-19, and now rather than discarding th…

The city then relocated the trail entirely onto city property, but the public has continued to use the closed trail to varying degrees.

After 20 years of service in partnership with the Helena Lewis-and Clark National Forest, Debbie Anderson announced her retirement on May 1 as…

Drive-in movies will make a return to Helena next week.

Helena's Symphony Under the Stars canceled due to COVID-19

The Intrepid Credit Union Symphony Under the Stars slated for July is postponed until next year due to concerns about COVID-19, the Helena Sym… 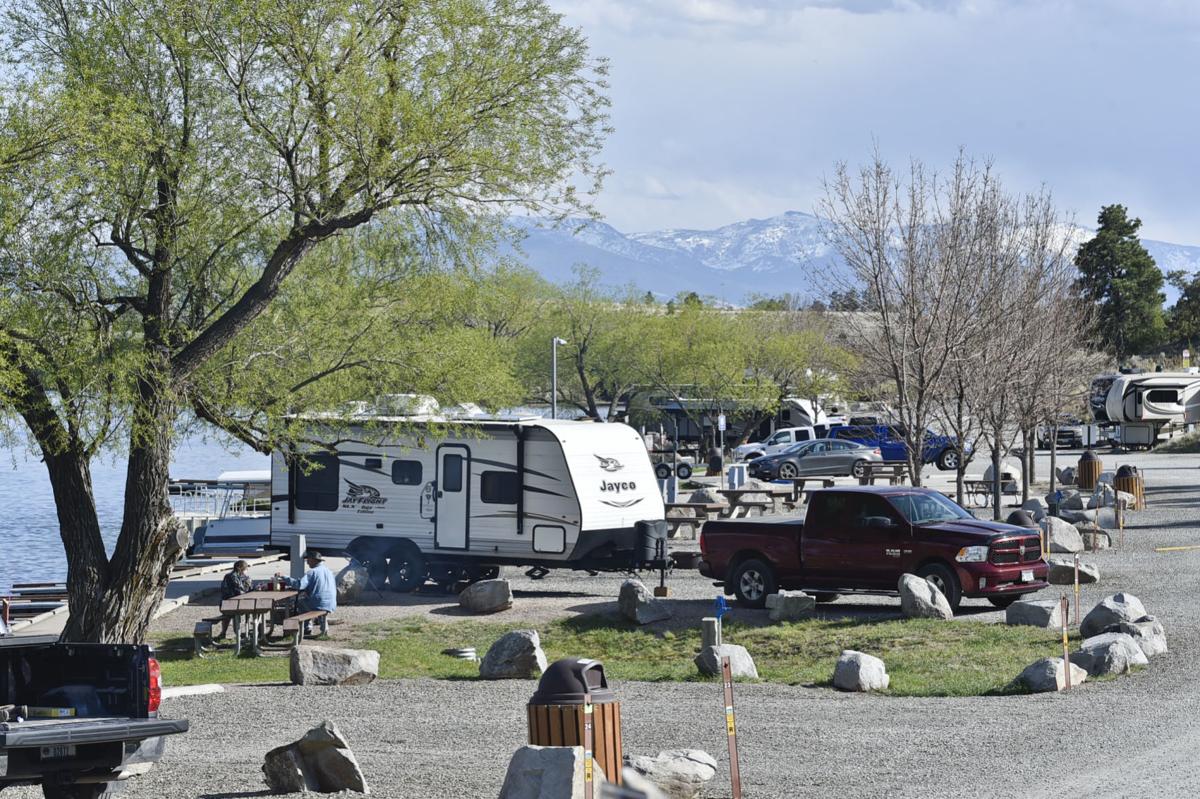 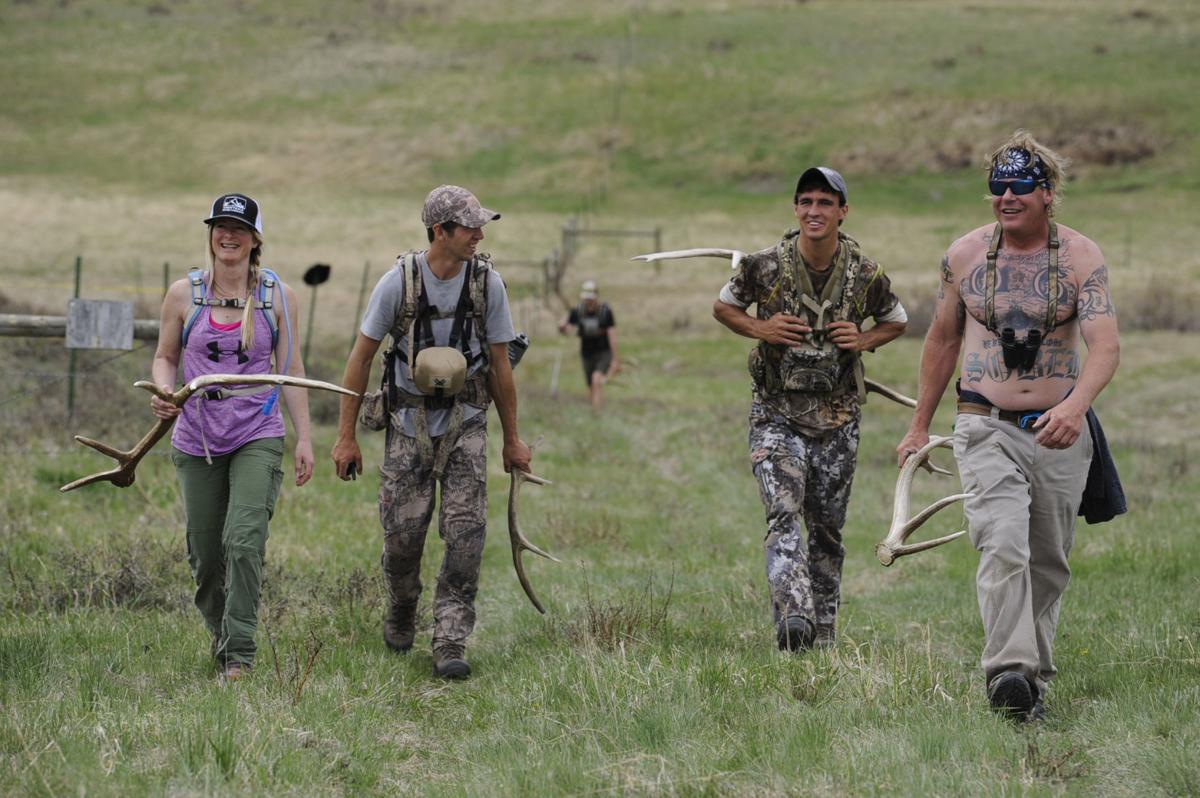 Scenes from the annual opening of the Sun River Wildlife Management area in 2019, popular among shed antler hunters. 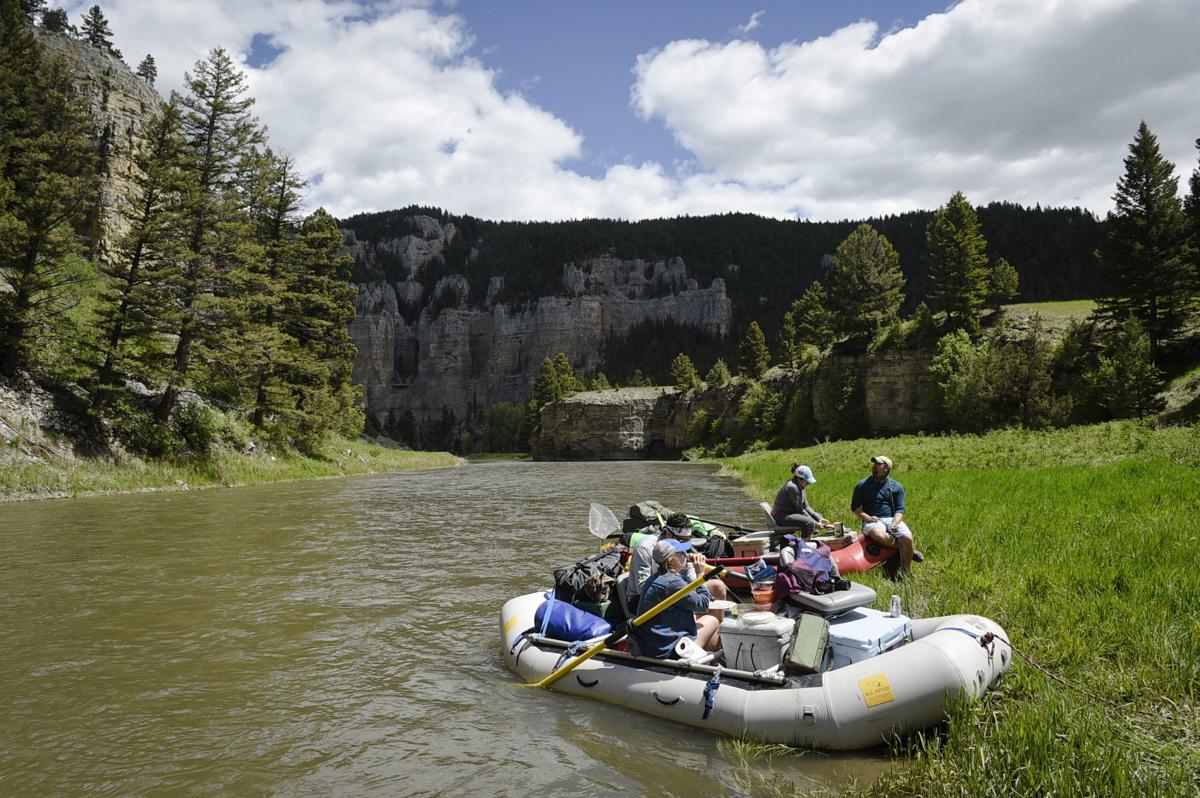 Smith River floaters pause for lunch in this 2016 file photo.