The proposed purchase of a Broadwater County ranch for incorporation into Montana’s network of wildlife management areas will not move forward.

Last October, the Montana Fish and Wildlife Commission greenlighted Montana Fish, Wildlife & Parks to explore the purchase of 5,000 acres of the G Bar T Ranch in the Big Belt Mountains southeast of Helena. Located along Confederate Creek north of Townsend, under state ownership the area would have been managed for elk and deer winter range and public hunting access.

This week, FWP spokesman Greg Lemon said the deal fell through after the agency and the landowner could not come to terms. He did not believe FWP got to the point of completing an appraisal of the property to make an offer.

By law, the state of Montana cannot pay more than appraised value for land purchases.

The 5,200-acre ranch has been on the market for about two years and listed at $10.5 million. That price includes a nearly 7,000-square-foot house and acreage that would have been carved out and remained in private hands.

FWP listed several reasons for interest in the property, including an elk population well above objectives and a number of past conflicts with public hunters accessing interspersed public lands. FWP has taken several steps in an effort to reduce the elk herd, including damage hunts, a shoulder season in the southern portion of the district and allowing harvest of antlerless elk with a general license.

The real estate agent representing the G Bar T said at the time a sale to the state would provide an opportunity to better manage elk numbers and public hunting. The agent did not respond to an email in time for this story.

At an April Broadwater County Commission meeting broadcast by the Broadwater Reporter, several landowners spoke out in opposition to the purchase.

Most notably former Republican Rep. Kelly Flynn, who ranches in the area, told commissioners the purchase could have implications for agriculture. He voiced concerns about what high appraised values could mean for other farms and ranches. If the sale becomes a comp at a higher price, it then drives up values unsustainably for ranchers and farmers hoping to stay on the ground, he said.

Developing former Asarco lands in East Helena has been a challenge as prospective buyers wrestle with cleanup of contaminated soil, but offici…

The slap of a beaver’s tail against water is one of the most unique and startling sounds in nature.

The company proposing a copper mine near White Sulphur Springs has agreed to a 25-year prohibition on open pit mining.

Several local nonprofits are partnering with Helena’s craft breweries to raise awareness about that critical ingredient in all good beer: good water.

The Helena Police Department is warning residents about a scam involving overcharging for dumpsters in the city.

A mailer sent by the Republican National Committee imitates a U.S. Census survey — and seeks $15 for "processing."

There have been 20% fewer fatalities on Montana roads in 2019 to date, according to a Montana Department of Transportation Vision Zero report.

What do you think about Montana's fishing regulations? FWP wants your input

Montana Fish, Wildlife & Parks is asking for ideas from the public as it considers future changes to fishing regulations.

The U.S. Forest Service is planning to burn about 140 acres north of York this weekend.

Gov. Steve Bullock vetoed a bill Friday that would have put state conservation easements under the authority of the Montana State Board of Lan…

For the second time in a year, Montana Fish, Wildlife & Parks is asking those responsible for putting plastic Zip Ties into the jaws of Mi… 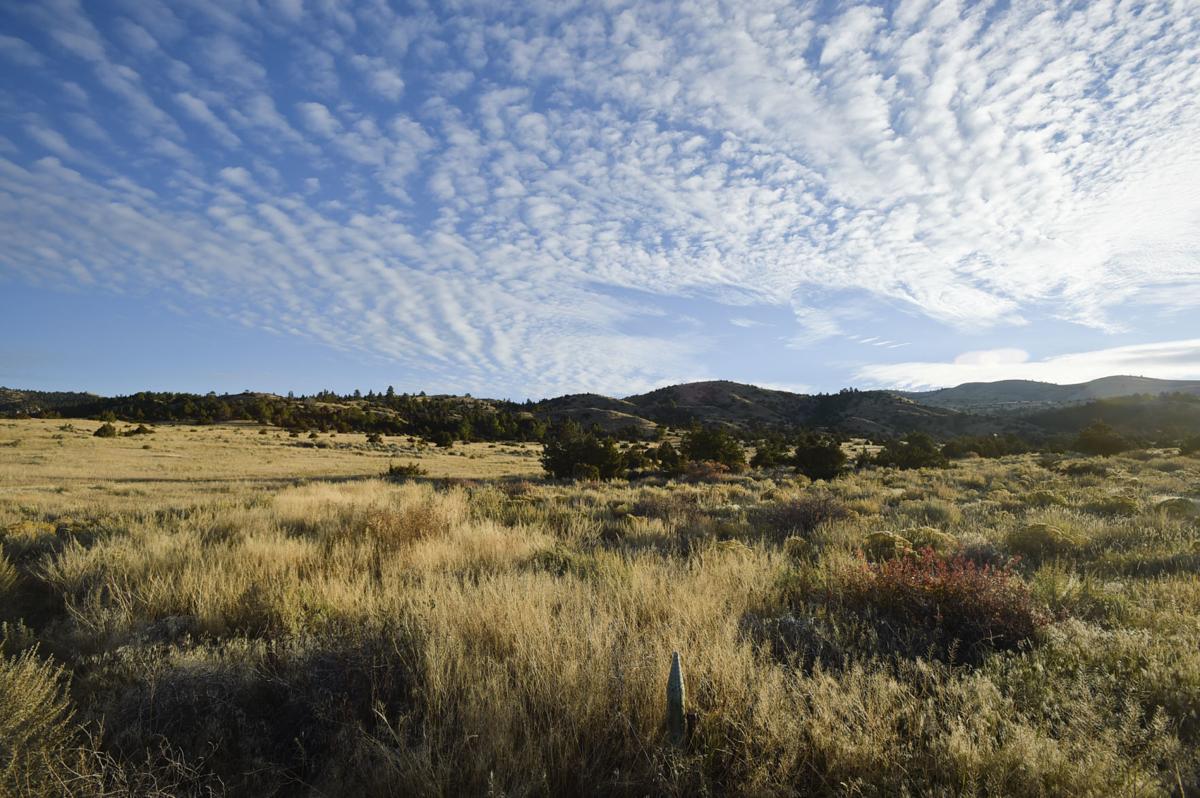 The G Bar T Ranch is located north of Townsend. 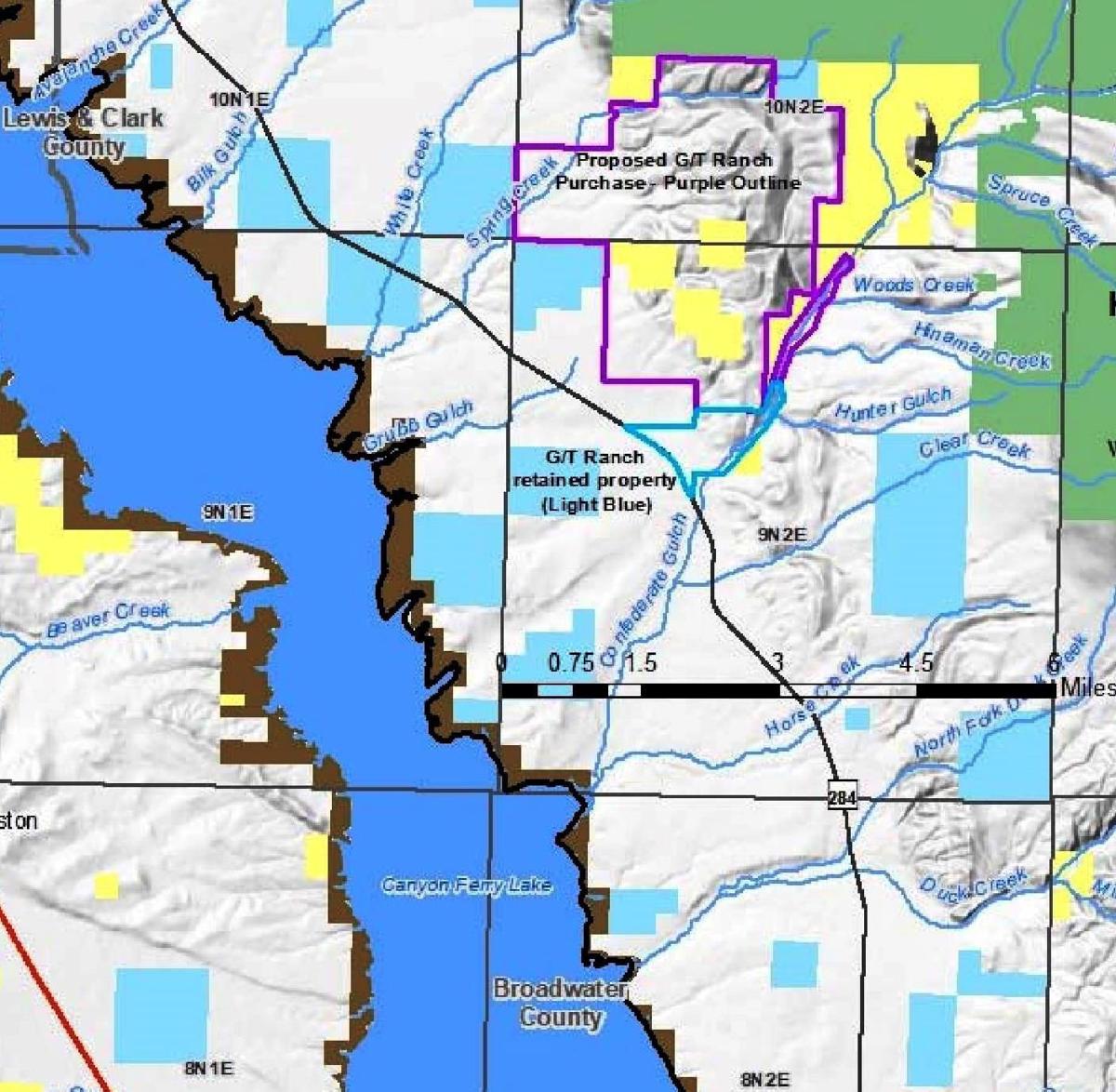