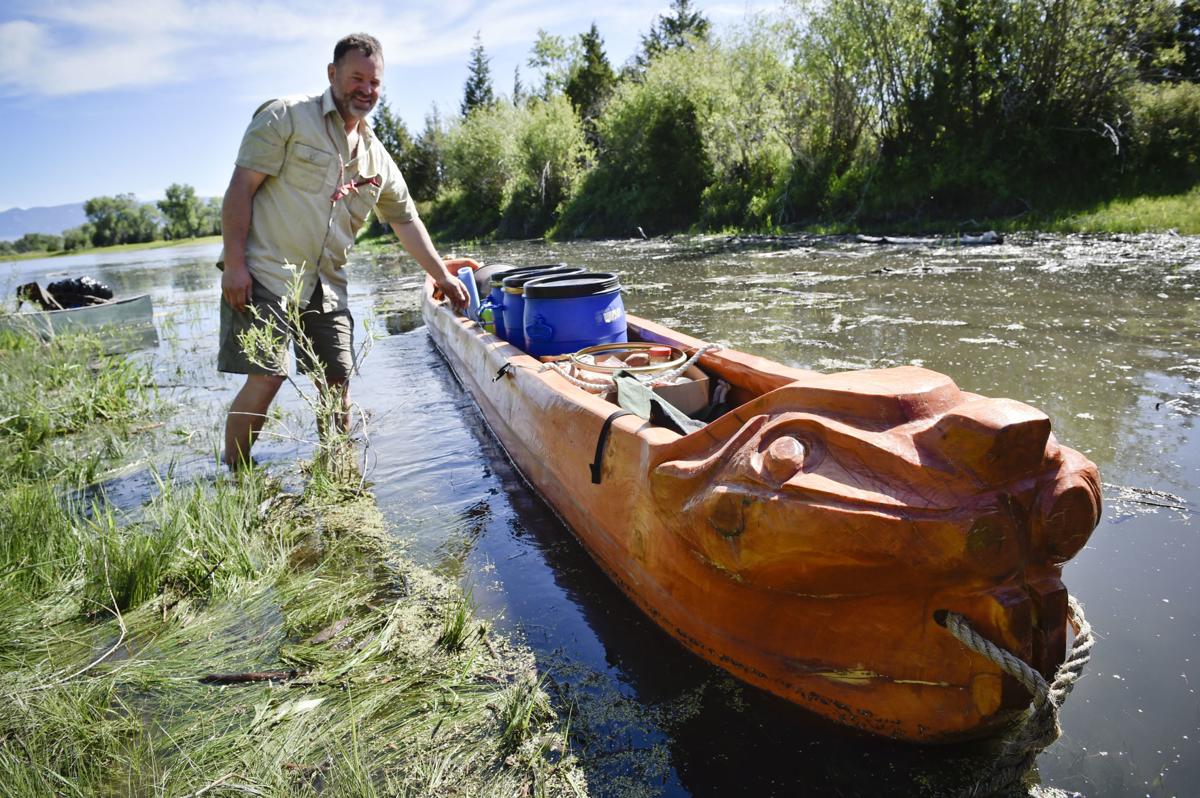 Thomas Elpel's dugout canoe was fashioned from a fir log with a carved beaver on the bow. Shown here is a camp on the Missouri River outside Townsend where he was stopped. 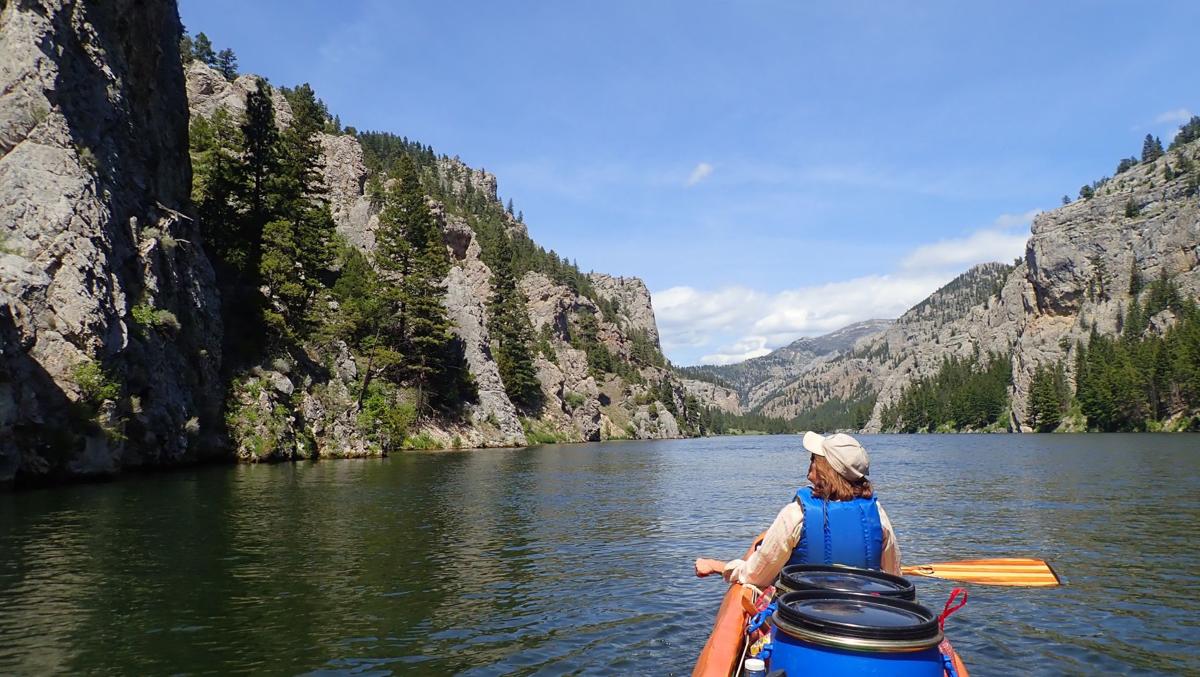 Entering the Gates of the Rocky Mountains. 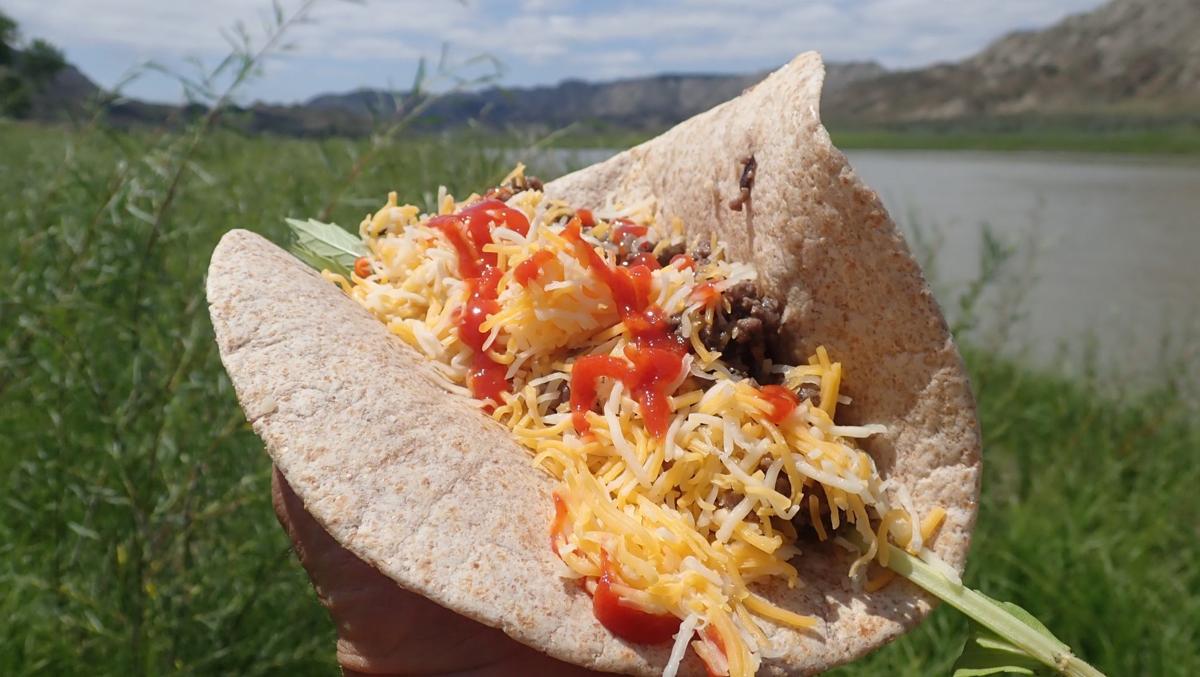 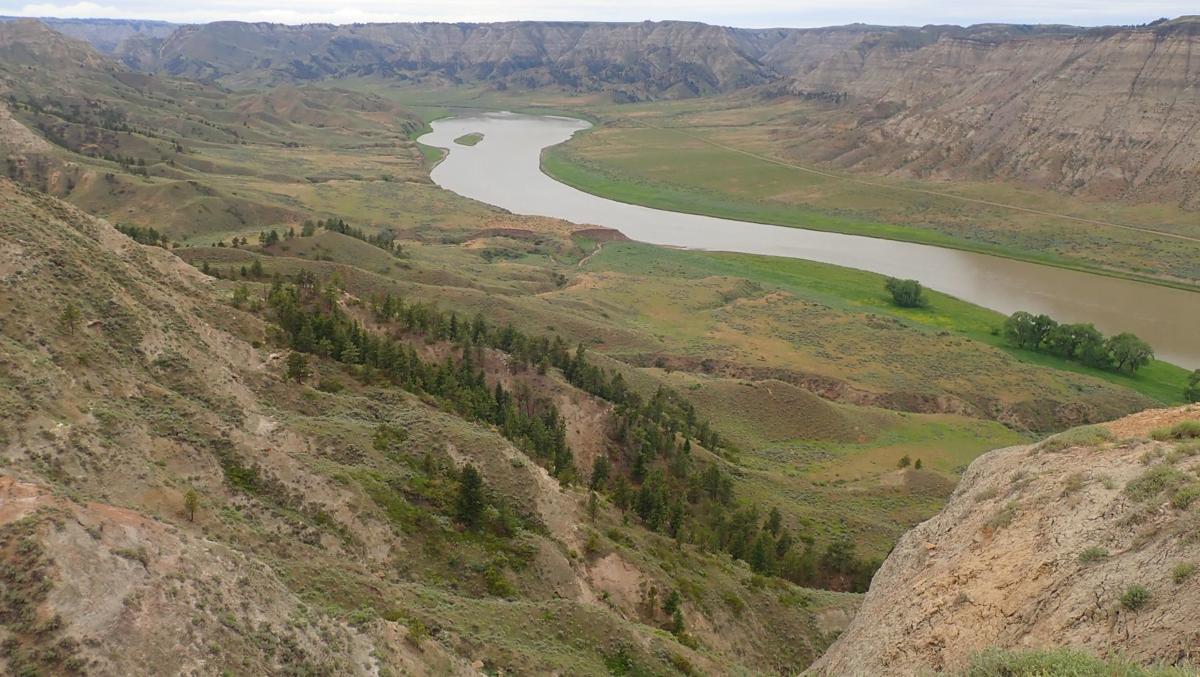 Looking down at the Missouri from a high bluff.

Named “Belladonna Beaver,” Elpel assisted Churchill Clark, great-great-great grandson of William Clark, in carving the Douglas fir into a river worthy vessel. Its brilliant finish and unmistakable design made it the perfect boat for the adventure of a lifetime. Last year Elpel and a handful of fellow paddlers launched on the Missouri River to retrace the voyage of Lewis and Clark — a journey chronicled in the new book “Five Months on the Missouri River: Paddling a Dugout Canoe.”

“It’s surprisingly uncommon — the Appalachian Trial is a similar length and thousands walk it every year — but only a few hundred paddlers have gone the length of the Missouri,” Elpel said from his office in Pony. “It was a great, an amazing trip, and just a thrill to explore that country and history.”

The author and teacher of wilderness skills blogged about his adventure, which he coined the "Missouri River Corps of Resdiscovery," staring each with a quote from the Lewis and Clark journals. The ties to history were unmistakable as the voyage went from the undeveloped Missouri River Breaks National Monument in Montana to the heavily modified river downstream.

“The theme of the book is the comparisons between Lewis and Clark then and now and what we encountered,” Elpel said. “The Missouri has been altered a lot and not much of the river still resembles what Lewis and Clark encountered.

“Still, it’s in a somewhat natural state here in Montana. If I could maybe change one thing on that trip, is we spent two months paddling across Montana and I would’ve really enjoyed a third month just to explore the wonders of our state.”

The journey came with its share of challenges, including heavy rain, high runoff with flooding and the struggles of paddling across reservoirs where wind and waves could quickly squelch a day’s paddle. The canoe swamped twice, including once from a passing barge, but overall the discomfort became a normal and temporary fact of life.

Elpel counts the people he met along the river as one of the highlights of the trip. And although his expertise includes foraging for edible plants and fish, the crew found the generosity of those they encountered minimized their need to scour the river for food.

“We really just met some incredible people that were totally unexpected,” he said. “’River angels’ — the people that help out paddlers along the way — we were really wined and dined down the river. We were expecting to be eating dried goods and they were treating us to steak dinners. So yeah, some really wonderful people.”

Belladonna Beaver garnered admirers as the paddlers made their way down the river. Elpel joked that he found himself answering the same questions: how long it took to make, how much it weighs and whether he’d carved it out himself.

“It was pretty much press the play button every day,” he joked.

While the blog provided a creative outlet, Elpel saw the potential for a book, as well. He kept copious notes and photos. When the voyage ended in November and he returned home, he wrote through the winter and published in the spring through his HOPS Press.

The book is available through www.hopspress.com. It may also be found at Montana independent book stores, Elpel said.

Dispatches from the Missouri River Corps of Rediscovery

The Senate voted 73-25 to pass the bill that fully funds the Land and Water Conservation Fund at $900 million annually and removes it from the annual appropriation process.

The city of Helena Parks and Recreation Department has a new approach to public participation in decisions about recreation on the city’s open lands.

A federal judge has halted the U.S. Forest Service’s plans to log and do other fuels reduction work in portions of an inventoried roadless are…

MISSOULA — From time to time, backcountry travelers notice an unusually tall and odd-looking tree in the forest: a clumsily camouflaged commun…

“This is an opportunity to restore that species to one of the last remaining places it historically occurred.”

Thomas Elpel's dugout canoe was fashioned from a fir log with a carved beaver on the bow. Shown here is a camp on the Missouri River outside Townsend where he was stopped.

Entering the Gates of the Rocky Mountains. 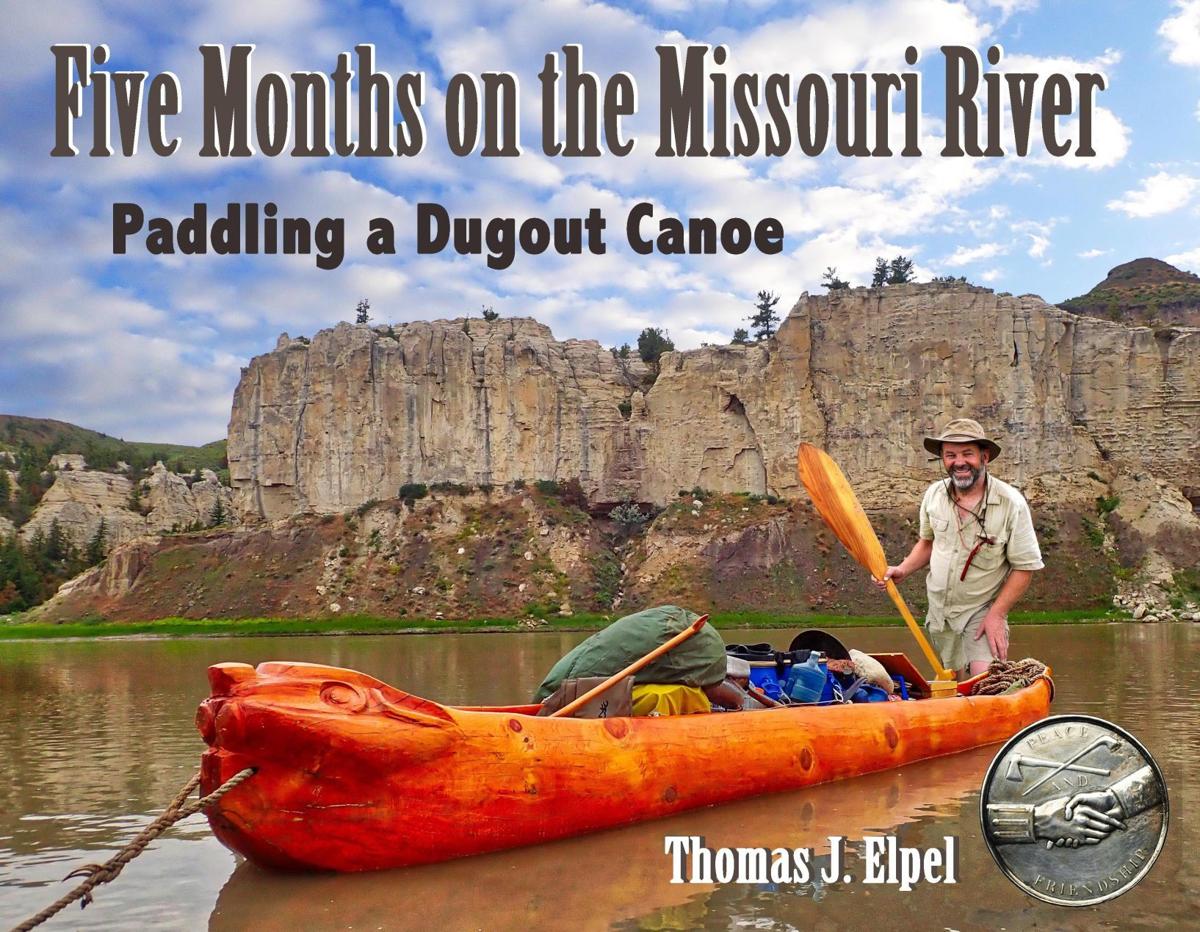 The cover of Elpel's book "Five Months on the Missouri River" 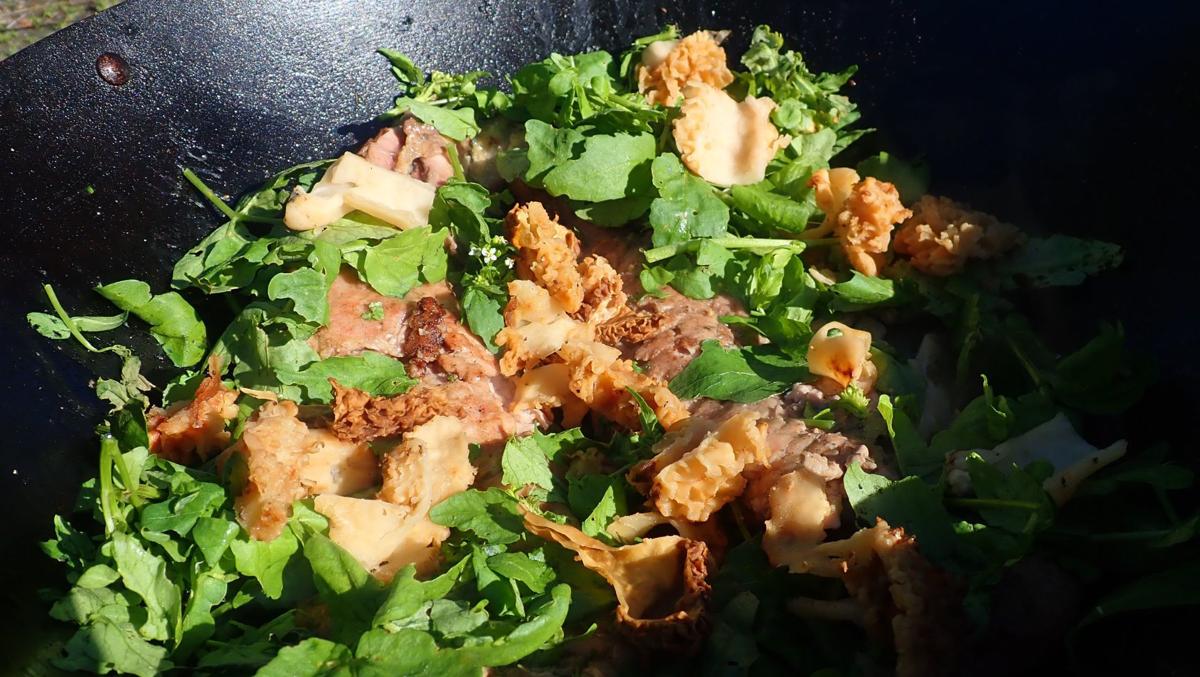 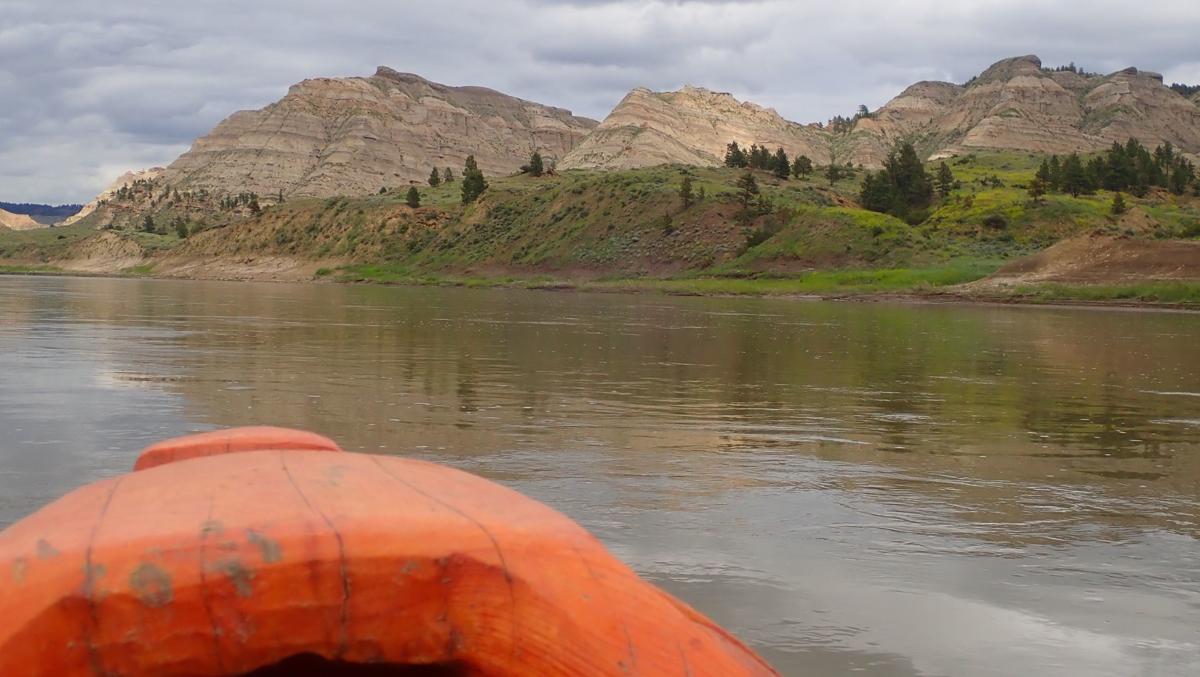 The lower half of the Upper Missouri National Wild and Scenic River features 800-foot high hills of mud and sandstone.

Looking down at the Missouri from a high bluff. 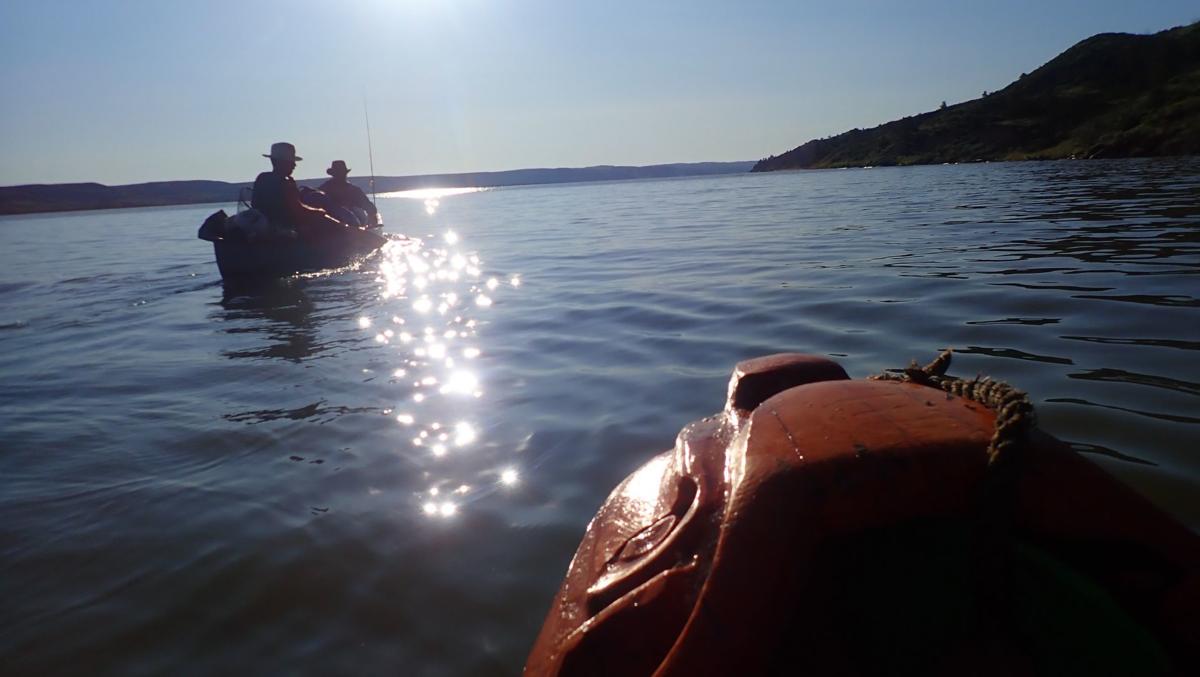 Paddling into the upstream end of Fort Peck Reservoir. Montana has some of the strongest stream access laws in the country.