For the last several years, the Bureau of Land Management has been holding a near perpetual fire sale of public lands in Montana, selling out hundreds of thousands of acres to the lowest bidders.

Our broken oil and gas leasing system has not been updated in decades, and it’s holding Montana back, depriving us of what we need to create more jobs in the biggest sector of our economy and protect public lands from mismanagement and neglect. It’s high time to reform the system so the BLM can shift its focus from an industry that is plummeting towards one that is thriving — our $7 billion outdoor recreation economy.

That’s why we applaud the executive order that President Biden signed recently, pausing all oil and gas leasing on public lands. This will give the new administration and Congress time to enact new policy and pass laws that will reform the country’s oil and gas leasing system, and steer management of public lands towards bolstering conservation, improving public land access, and supporting business and economic opportunities that fuel our outdoor recreation economy.

Currently, 65% of all oil and gas leases in Montana, covering 1.2 million acres of public lands, are not being used. That’s primarily because there is very little oil and gas potential on public lands in Montana. A shocking case in point: there currently isn’t a single operating oil rig in the state.

These bottom-basement leases almost never result in oil and gas production. They almost never create any jobs. Nor do they generate any royalties or other significant economic return. These leases benefit only those who bought them to pad their investment portfolios and attract investors.

Though these leases serve no public good, the BLM has little choice but to sink taxpayer money into processing and administering them. That’s government spending that could go towards improving wildlife habitat, monitoring water quality, and maintaining and building trails, trailheads, fishing access sites, boat ramps, and other infrastructure that improves access and supports our outdoor recreation economy.

Last summer, U.S. Sen. Jon Tester introduced the Leasing Market Efficiency Act that would go a long way towards reforming our oil and gas leasing system and put an end to noncompetitive leasing.

Also in desperate need of change are the bonding rates that cover the reclamation costs for plugging and cleaning up producible wells on public lands. The Center for Western Priorities estimates it could cost a potential $6.1 billion to reclaim lands on which leases have been developed, eclipsing the $162 million in reclamation bonds that the Government Accountability Office last estimated our country has collected from oil and gas producers.

According to the recent report from the Interstate Oil and Gas Compact Commission, there are 16,000 unplugged wells in Montana. Of those, 215 have been abandoned by their owners, leaving taxpayers with the bill of cleaning up the mess.

Montanans and our public lands deserve so much better than what the current, antiquated leasing system allows. Let’s reform the system, for the good of our communities, our economy and our outdoor way of life.

Freedom, not a free-for-all

Montanans love freedom. That is why many Americans have flocked to our as-close-to-perfect state as you can get. Americans are seeking refuge …

Republicans tripped up by their anti-citizen initiative law

You really can’t make this stuff up. First the Republicans win every statewide election in Montana while their party, led by the former presid…

For the past eight years I served on the Senate Energy and Telecommunications Committee, six as chair. When combined with my eight years in th…

Congress should expand protection for Dreamers

The United States of America was built on the backs of millions of immigrants. Since the founding of our country, immigrants have continuously…

Please consider getting your COVID-19 vaccine

Like you, we’re tired of COVID-19. We want it to be done and over with. But unfortunately, it’s not. And even if things get better for a few m…

It’s easy to take homeschooling for granted in 2022. Easy, that is, if you haven’t been watching the legislative action in Montana over the la…

If there’s one thing Montanans are about, it’s common sense. We work hard, play by the rules and don’t like when Washington elites impose laws…

Vaccinate and stay vigilant: Together, we can put COVID-19 in the rearview mirror in 2022

As we flip the calendar page to a New Year, the COVID-19 pandemic continues to impact our health and daily lives. However, as we look toward 2…

Feds must halt the needless slaughter of Yellowstone’s wolves 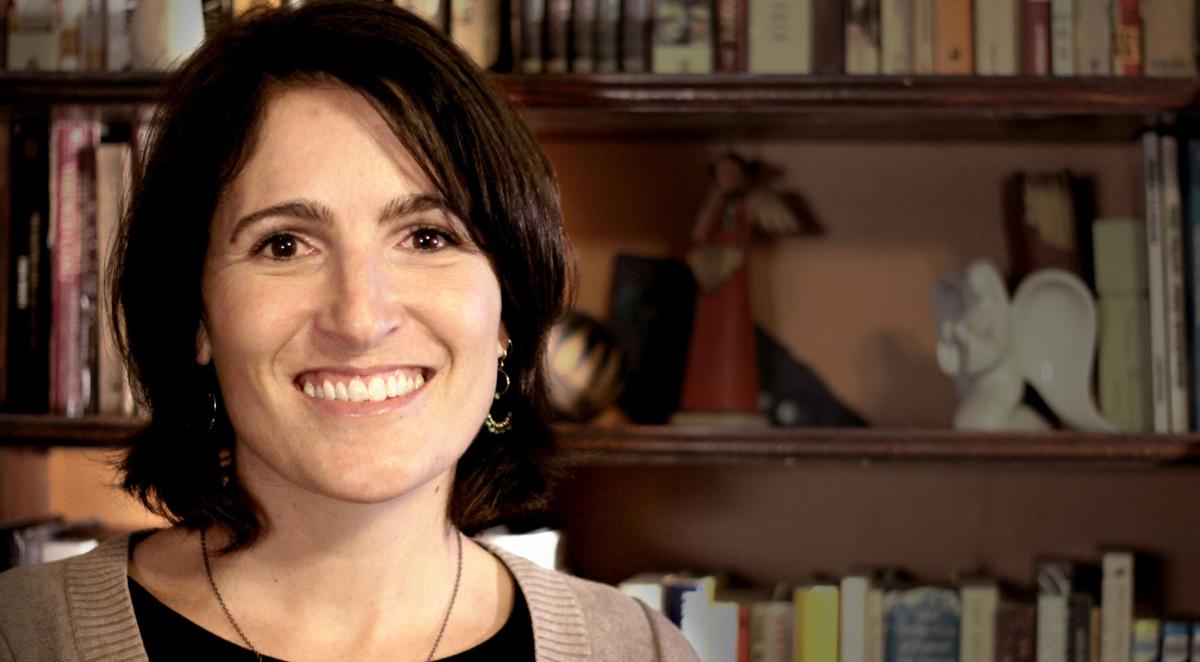 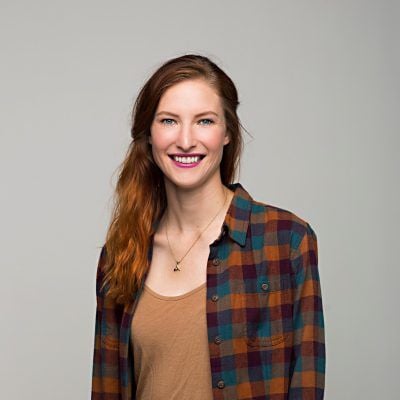