Become a Member
Read Today's E-edition
Share This
In favor of tax fairness, and the American Families Plan budget
9 comments
Share this

It’s not every day that union members and environmentalists team up, but the American Families Plan federal budget gives us a lot to agree on. It will make taxes fairer, create jobs, mitigate climate change, and improve education and health care.

The budget is paid for by a set of sensible reforms that bring the American tax code into balance. Our federal tax system is riddled with loopholes that benefit the wealthiest households and corporations at the expense of the rest of us.

Right now, the top 1% of earners avoid $163 billion in taxes every year. Improving collections of taxes already due and avoided, mainly by the wealthiest, would add $1.6 trillion in revenue over the next decade.

The plan’s proposed individual income tax changes would require the richest 1% to pay for 97% of the tax increase, which will start to address inequities in America’s tax system.

At the same time, the proposal will extend tax credits that put more money in the pockets of hardworking Montana families. It makes permanent the Child Tax Credit (CTC) recently passed through the American Rescue Plan earlier this year. This expansion would bring 10,000 Montana children out of poverty. According to the Montana Budget and Policy Center, up to 55% fewer children of color will live in poverty if Congress permanently expands the CTC.

Together with the infrastructure bill negotiated by Montana’s senior U.S. senator, Jon Tester, the bill would support more than 4 million jobs per year. It would improve training and pay for jobs for in-home caregivers, helping meet the demand for skilled workers to care for Montana’s rapidly aging population.

The Economic Policy Institute says climate-related parts of the plan “would support more than 763,000 jobs annually.” It also contains provisions for dislocated workers, which could help oil, gas and coal workers displaced by the ongoing move to a carbon-free energy system.

Extending the CTC will put more money in the pockets of people who are most likely to spend it — lower-income families. This consumer spending at main street small businesses will create jobs and tax revenue for rural Montana.

In Montana, over 90% of home care workers are women and 15% are women of color. But for too long our leaders have not matched the value of their work with adequate training and compensation. This is an opportunity to turn the corner and raise standards for workers, our most vulnerable, and communities that are still emerging from a difficult year.

The bill would create access to in-home care for more than 2,000 Montanans currently on a Medicaid waitlist by expanding funding, creating and maintaining jobs for home care workers. Extending the CTC would likewise help families afford childcare, another field that suffers from a lack of qualified workers in Montana.

It would create an additional four years of free public education for our nation’s children and make childcare universally available to 3- and 4-year-olds.

The plan also puts the country on an aggressive path toward cutting carbon emissions by at least 50% by 2030. It would require utilities to cut emissions by 4% each year and incentivize the construction of clean energy projects, such as wind and solar. And it would create consumer incentives to buy electric cars and make carbon-reducing home renovations.

It’s hard to overstate how crucial public lands are when it comes to the quality of life we enjoy in Helena. The abundance of opportunities th…

My name is Sheila Hogan and I grew up the second of seven Butte kids. My dad worked in the mines and my mom was a jack of all trades — working…

The flap over workplace vaccine mandates seems to grow every day. A tsunami of workers across the country, including some healthcare workers, …

As a fifth-generation Montanan I vividly recall when true wilderness icons like Montana’s Sen. Lee Metcalf successfully fought for the 1964 Wi…

There’s been a barrage of letters recently bashing the Fish, Wildlife and Parks Commission and the Department. Most seem to be coming from gro…

As a hunter and angler who’s lived in the Upper Clark Fork River Valley between Deer Lodge and Anaconda for more than 30 years, I can attest t…

Ochenski opinion: Too much hate in US for our own good

Holding politicians accountable for their actions is vitally necessary, as is robust debate on public policy; intentionally fomenting hatred bodes nothing but ill for all of us.

Time to get on board with Big Sky Passenger Rail Authority

Daily passenger rail service might again become a reality in Helena. If such comes to pass, credit must go to the Big Sky Passenger Rail Autho…

We must return buffalo to the American West

Since time immemorial, the tribes of the western United States and Canada have had a unique and powerful relationship with buffalo. For genera…

Williams: Locally, nationally and globally, inequity imperils us all

Michael Paul Williams — a columnist with the Richmond Times-Dispatch — won the 2021 Pulitzer Prize in Commentary "for penetrating and historically insightful columns that guided Richmond, a former capital of the Confederacy, through the painful and complicated process of dismantling the city's monuments to white supremacy." 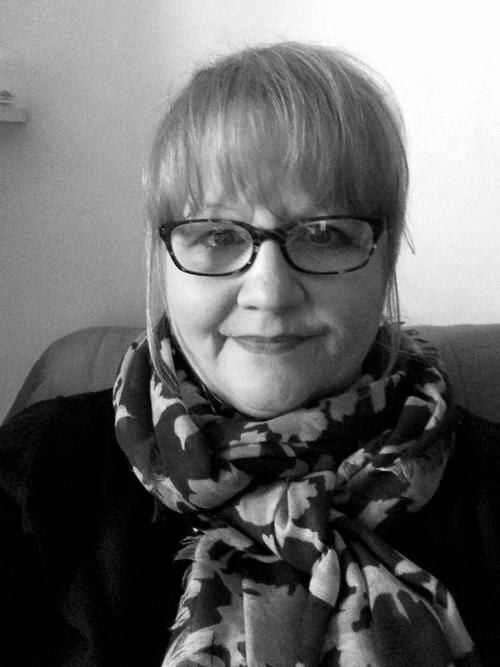 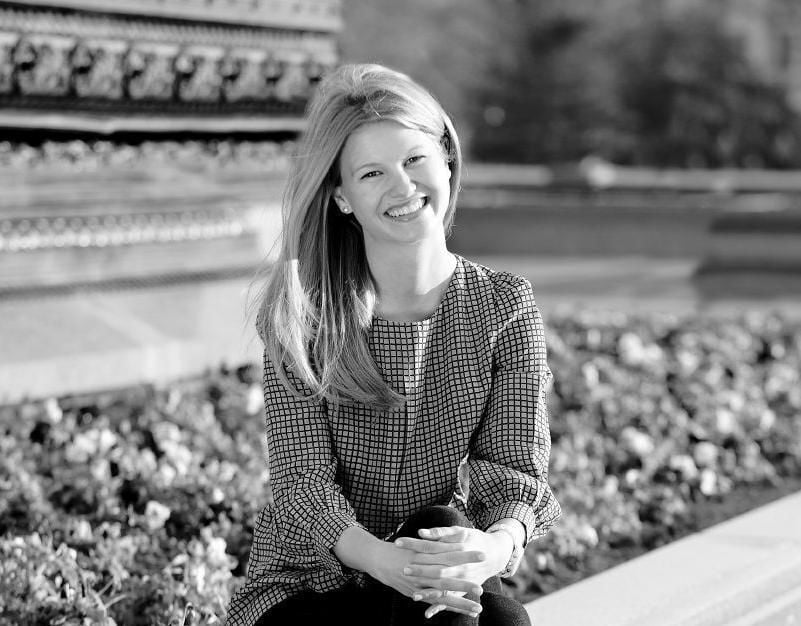