Speaking on the Senate floor on June 9 in support of the Land and Water Conservation Fund (LWCF), Sen. Steve Daines said, “When I talk about public lands and protecting them and making sure we preserve that for future generations, this is not some kind of theoretical discussion. This is something I live and breathe personally."

Montanans who have been tracking Daines’ public land record reacted to this speech in a way that calls to mind the comedy gag whereby someone takes a drink of water a moment before they hear or see something so ludicrous or shocking that they spit the water out in one explosive blast.

Daines should get credit, along with Sen. Jon Tester, for passage of the Great American Outdoor Act, which includes full, permanent funding of LWCF.

But Daines’ support for LWCF is but a blip in an abysmal public lands record, a record that includes voting twice against reauthorizing LWCF. Not until he was publicly held accountable for those 2015 LWCF votes did he eventually come around to supporting the program.

Here’s are a few other examples demonstrating just how much Daines lives and breathes public land protection:

Daines was absolutely right when he stated that nothing pulls Montanans together like protection of public lands. He should know, given that 89% of Montanans are united against his bill stripping protection from WSAs. That’s according to the 2020 bipartisan University of Montana Public Lands Survey, which showed that a mere 8% of Montanans support that same bill.

The survey also found that 75% of Montanans support the Blackfoot Clearwater Stewardship Act, a bill that would enlarge the Bob Marshall, Scapegoat and Mission Mountains wilderness areas by 80,000 acres and permanently protect four tributaries that are crucial for maintaining the good health of the Blackfoot River and its westslope cutthroat and bull trout populations.

As a member of the Senate Energy and Natural Resources Committee, Daines could have ensured that the BCSA passed through the committee and been included in a public lands package that Congress passed in early 2019. But Daines refused then, and refuses now, to support the bill for reasons he’s never publicly articulated.

He did, however, support the several wilderness bills that ended up in the package that gave four other states more than a million acres of new Wilderness. Montana got no new acres, which is a travesty considering that less than 4% of Montana’s land mass is designated as Wilderness.

Daines may live and breathe public land protection, but whatever protection he has in mind really is theoretical, or happening in other states.

A resident of Miles City, Karen Aspevig Stevenson is a longtime conservationist and Montana Wilderness Association volunteer. Kathy Hundley is a longtime conservationist and a substitute schoolteacher who lives in Darby. A lifelong hunter and resident of Anaconda, Chris Marchion was inducted into the Montana Outdoor Hall of Fame in 2015 for the work he’s done protecting wildlife and public lands.

Marijuana threatens the health and safety of our kids

This opinion was submitted by the board of directors for Youth Connections based in Helena.

Montana is ready to vote by mail

Andrew R. Thomas JD, PhD, is a professor at Carroll College in Helena.

Bennett is best choice for Montana secretary of state

A recent Billings Gazette editorial, “Stapleton shows why he is unfit for any office” (Aug. 28) is right on target. What it doesn’t say is: hi…

As I wrap up my eight years on the Public Service Commission, I think back on all that I have learned. Having previously run an employment age…

It is news to many people that in Montana voters elect our Supreme Court Justices. Often, come Election Day, many voters wonder about who they…

Family farmers and ranchers working Montana’s rugged landscapes are an essential part of our culture. Grain and pulse crops stretch across our…

Make the effort to respond to the 2020 Census

As we enter September, harvest season is upon us and the fall season is beginning to take shape. This year, September also represents the fina… 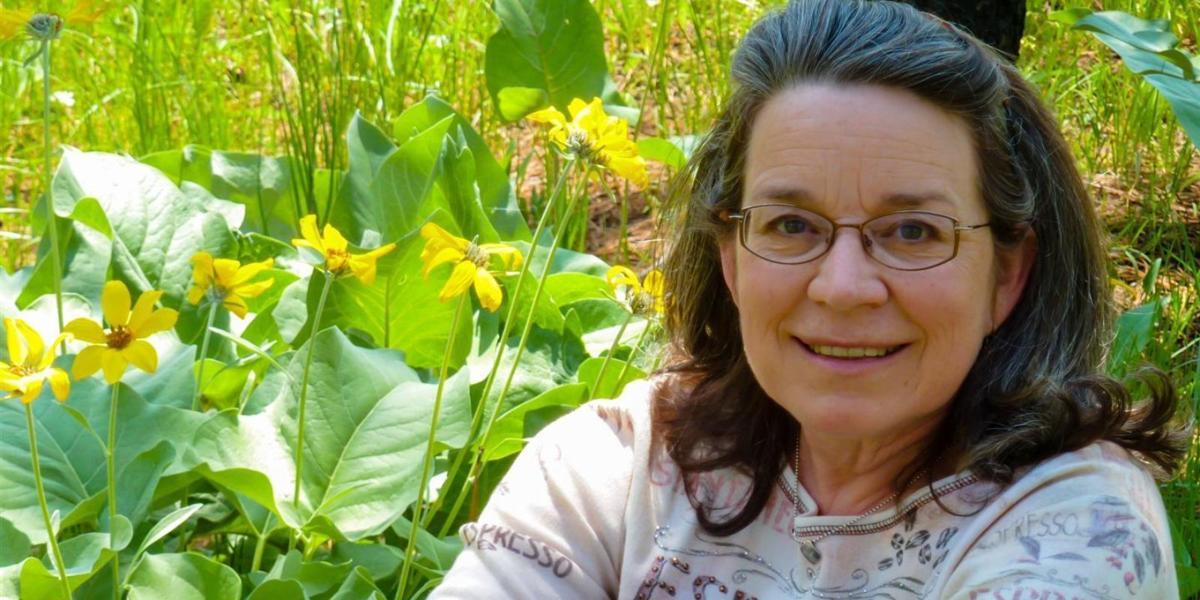 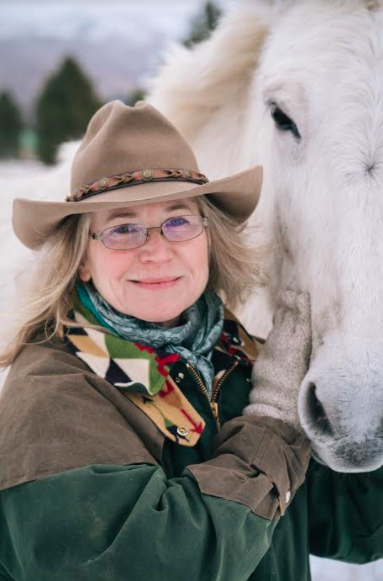