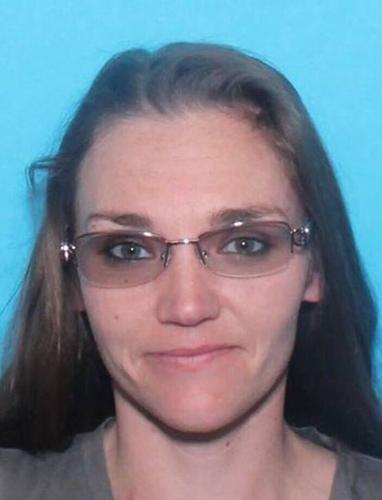 Editor's note: The Missing Endangered Person Advisory for Laura Sprinkle and newborn has been canceled. Mom and child have been located and are safe. The Madison County sheriff's office thanks everyone for their assistance.

A Missing Endangered Person Advisory has been issued for Laura Mae Sprinkle. It is believed Sprinkle, a 36 year old white female, gave birth at a hotel in Madison County either Nov. 17 or Nov. 18. Neither Sprinkle nor the infant have been seen since that time, and it is believed neither has received medical treatment.

They are known to be traveling in a ’80s or ’90s brown class C motor home with Montana 51 county plates. There is concern for Sprinkle and her newborn’s well-being. If you have any information, contact Madison County sheriff’s office at 406-843-5301 or dial 911.

The Montana Department of Justice said it is investigating the former trooper's allegations.

The Governor’s Office confirmed this week it will seek changes to the formula lawmakers created the 2021 legislative session to spend revenue generated by recreational cannabis sales.

Montana Secretary of State Christi Jacobsen is appealing all four election-related laws that were struck down by a state district judge this year.

The governor’s budget proposal is an opening message to legislators about the administration’s priorities and proposed policies for the next two years.

From herds of elk and packs of coyotes to opportunistic, wandering black bears, the Sellman family is familiar with having wildlife all around their home in Missoula's Rattlesnake neighborhood.

After leaving elected office, the 55-year-old formed a band called Corey Stapleton and The Pretty Pirates.

A rarity: Mountain lion family in Montana caught on camera in 2021, and again in 2022

Swan Valley Connections captured rare footage of a mountain lion family of five. The group was first seen in 2021 and were spotted again this year.

Small Business Saturday, which encourages people to shop local, this year falls on Nov. 26. Here's a list of local Native artists you can support.

Despite a change in House Republican leadership that reflects the right wing of the caucus, committee chair assignments for the upcoming session flowed more from experience than an ideological shift.