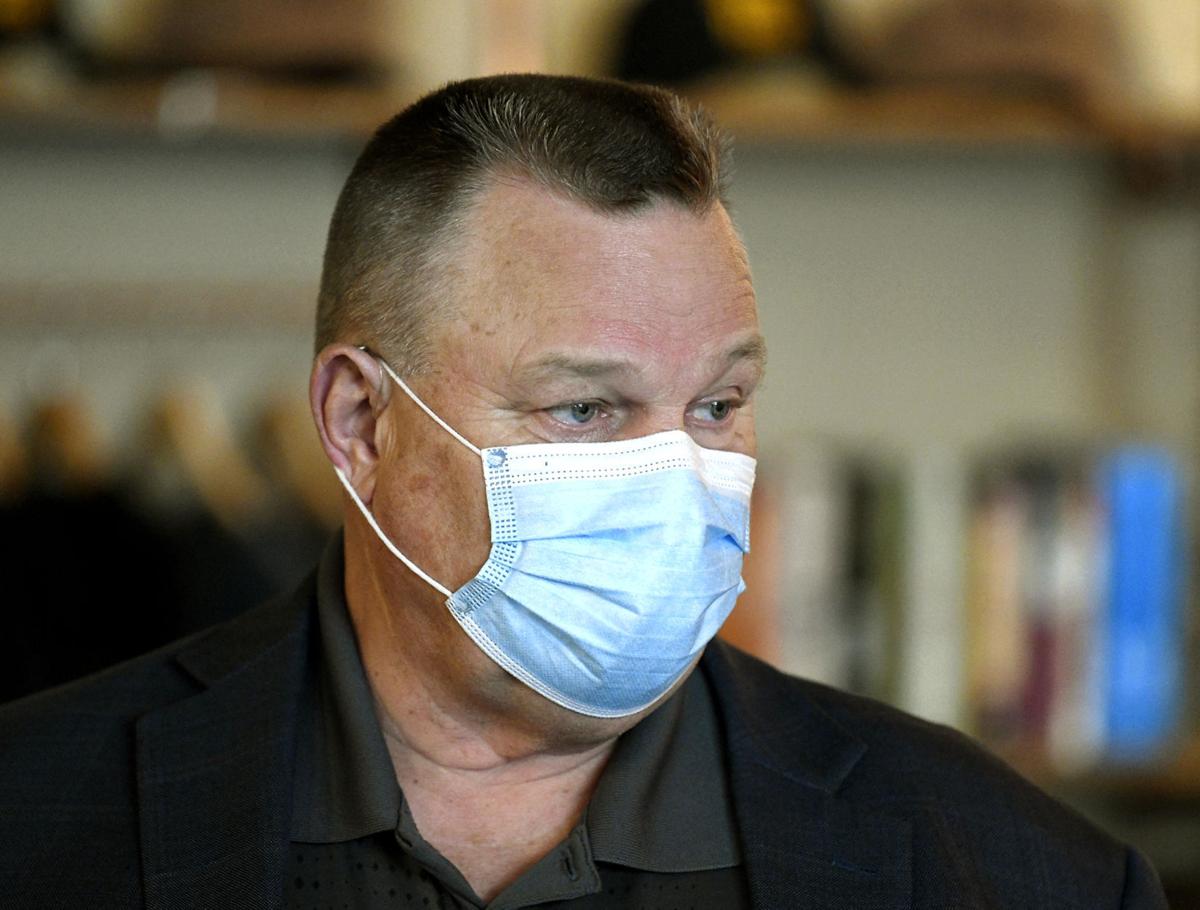 Sen. Jon Tester said during a visit to Missoula on Friday that Congress must continue to improve the country's infrastructure, including child care and housing, or risk losing global stature to the Chinese government. 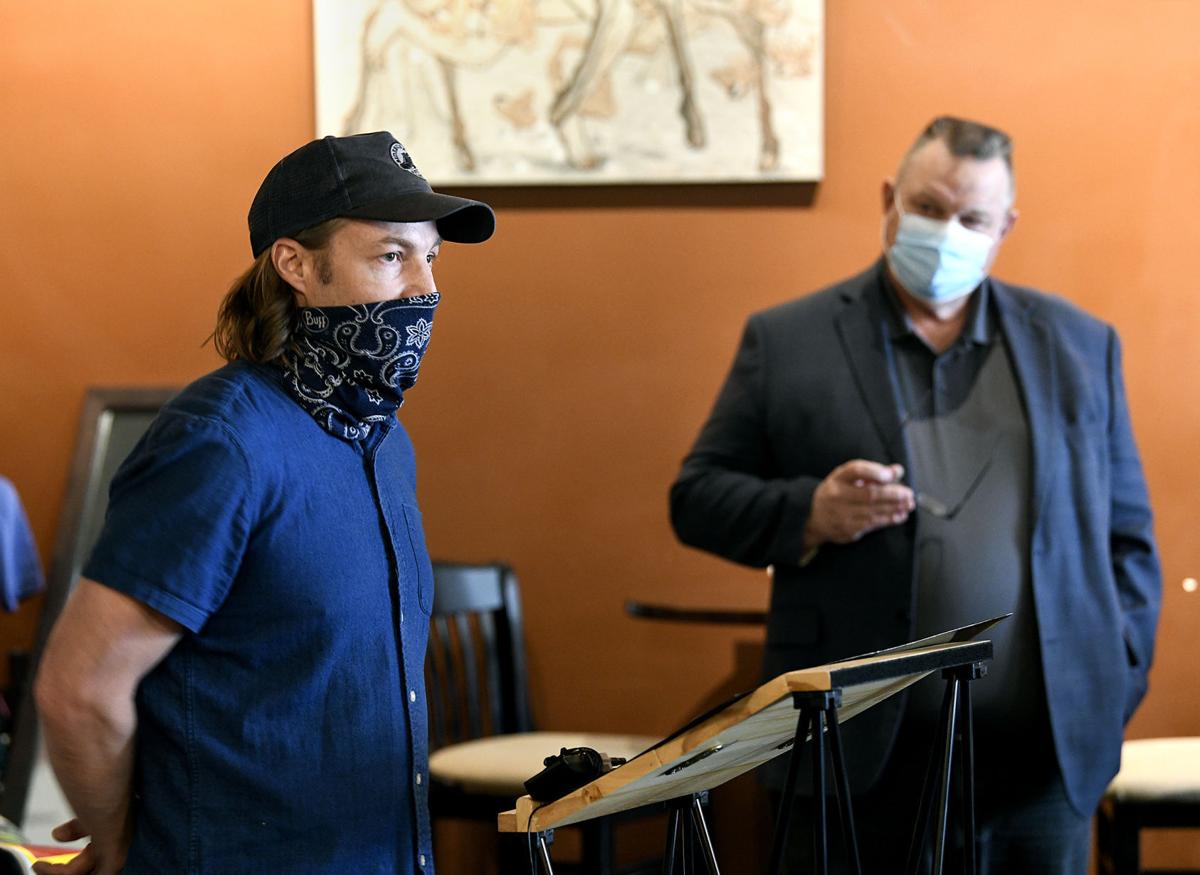 And that requires cooperation from Republicans in the evenly divided Senate or the elimination of the filibuster that gives the minority party blocking power, Tester said. In response to Republican Minority Leader Mitch McConnell’s statement that “100% of my focus is on stopping this new administration,” Tester said he hoped he could break the gridlock.

“Hopefully, we can get some Republicans to not listen to him,” Tester said. “Otherwise the filibuster would be gone if that’s the line he’s driving.”

Tester said in his new role as chairman of the Defense Appropriations Subcommittee, he’s been reviewing the infrastructure investments that China and Russia have been making that give them competitive advantages over the United States.

“If his (McConnell’s) goal is to stop the infrastructure bill, we’re ceding control of the world to the Chinese government,” Tester said. Improving this nation’s child care and housing situation is as important as rebuilding its roads and broadband service, he argued.

Every Republican, including Montana’s Sen. Steve Daines and Rep. Matt Rosendale, voted against the $1.9 trillion American Rescue Plan. All but two Democrats voted in favor. The Biden administration is now pushing Congress to consider a massive infrastructure package estimated at another $2.3 trillion.

Republicans in Congress criticized that plan as having too much spending on things that aren’t “real” infrastructure. For example, it includes $400 billion for new Medicaid spending on home- and community-based care services. GOP leaders have countered with a plan offering about $189 billion on construction projects, compared with Biden’s $785 billion on similar projects.

Tester was in Missoula touting the local impacts of the pandemic relief legislation, and was joined by several business leaders. Montgomery Distillery owner Ryan Montgomery said back in March 2020 when the COVID-19 infections were forcing quarantines and lockdowns, he feared that closing his operation for three or four weeks “would have been the end of us.”

“And then we got to try that out,” Montgomery said. The fast arrival of Payroll Protection Program loans (which were approved on a bipartisan vote in 2020) allowed him to keep his two-dozen employees working.

“Fourteen or 15 months ago, we got hit by the biggest crisis of any of our lifetimes,” Missoula County Commissioner Josh Slotnick said. “We got through it. And we did it because the federal government came through. They did their job so we could do our jobs so everybody else could keep doing their jobs.”

A woman says she got into a heated argument with an older boyfriend she lived with in Dillon before she strangled him to death with a rope in January 2020.

Police say the victim and the suspect in a fatal stabbing in Butte on Saturday had been in town about two weeks after coming here from Colorado.

Sen. Jon Tester said during a visit to Missoula on Friday that Congress must continue to improve the country's infrastructure, including child care and housing, or risk losing global stature to the Chinese government.