Republican Rep. Greg Gianforte made the list, along with Democratic Sen. Jon Tester, who often refers to himself as the Senate’s only working farmer. Republican Senate candidate and current State Auditor Matt Rosendale is also in the database.

EWG is a watchdog of federal policies affecting food, water, conservation and subsidies. The group found $15.3 million in subsidies flowing to 33 members of Congress or their immediate family members between 1995 and 2016.

Gianforte is a tech millionaire who made a fortune by selling his Bozeman software company, RightNow Technologies, to Oracle.

The farm land tied to the subsidy is located between the Madison River and Gallatin Gateway, said Travis Hall, spokesman for Rep. Gianforte. Gianforte and his wife, Susan, were small investors in the property. The subsidy ended in 2006.

Seated in the U.S. House of Representatives last June, Gianforte is not a member of the House Agriculture Committee, which authors farm subsidy policy.

“It’s no secret that Jon and Sharla are family farmers who work the land themselves,” said Marnee Banks, Tester’s communications director. “After a devastating drought, low commodity prices and a record fire season, they are thankful that safety nets exist for the thousands of working Montana farmers who deal with Mother Nature every year.”

Tester doesn’t serve on the Senate Agriculture Committee, which authors farm policy in the Senate.

Rosendale made the database for a $1,083 subsidy payment connected to some Cascade County agricultural land the Republican bought more than a decade ago. The farmer who sold the land to Rosendale continued to farm it for about a year after the sale. As a result, Rosendale received a small portion of the subsidy, spokesman Kyle Schmauch said.

More than $7.5 billion in subsidies were paid to Montana farmers between 1995 and 2016, according to EWG, which compiled its database from U.S. Department of Agriculture data. The state ranks 18th nationally for subsidies received.

Slightly more than half of Montana's farms received no subsidies in the 21 years covered by the the EWG database.

Wheat subsidies were the most common federal support given to Montana farmers, who received $3.2 billion during the data period. The Conservation Reserve Program was second with $2.1 billion.

The megafire has scorched more than 130,000 acres so far and three people have died during firefighting efforts.

A spokesperson for the Department of Justice on Thursday called the complaint "silly."

A four-episode documentary on The Great Northern Railway will be released Sept. 30, telling the story of the man who built it. 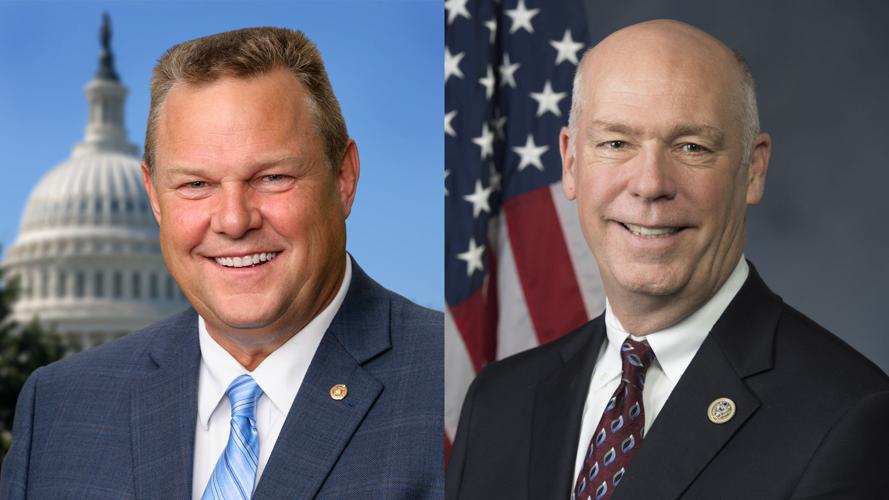 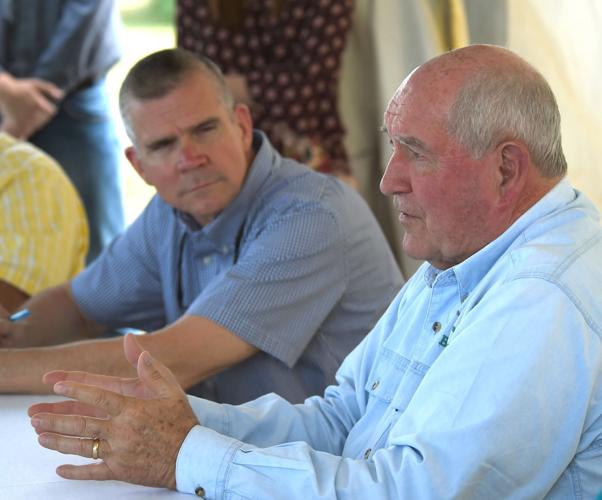 Secretary of Agriculture Sonny Perdue and Montana State Auditor Matt Rosendale, along with senators Steve Daines and Pat Roberts, meet with Montana ag producers during a roundtable discussion at the Rick Bogden ranch near Cascade Wednesday afternoon. May 31, 2017 May 31, 2017