A deputy with the Yellowstone County Sheriff's Office shot a man Monday in Billings after the man allegedly rammed a police car with a vehicle and then hit the deputy while the deputy was on foot, Sheriff Mike Linder said Tuesday.

The alleged assault and shooting happened after law enforcement tried to recover a suspected stolen vehicle shortly after 4 p.m. at the Town Pump at King Avenue West and 32nd Street West.

Linder identified the deputy as Brandon Smart. He said Smart was later checked out at an area hospital, but that he was unaware of any injuries to the deputy.

The suspected driver went on to drive away from the gas station and later crashed his car in a ditch.

He was then arrested after police say he ran from the crash and tried to steal an occupied truck at a nearby Taco Bell, according to a press release issued Tuesday afternoon by Billings Police Department Lt. Brandon Wooley.

The driver, described as a 32-year-old Billings man, was taken to an area hospital to be treated for his injuries.

A 23-year-old Billings woman who was a passenger in the car was also taken to a local hospital for treatment. "It is unknown at this time whether the passenger's injuries are related to gunfire, the accident, or both," Wooley wrote in the press release.

BPD officers did not fire their weapons during the incident, according to Wooley.

Officers with BPD's Street Crimes Unit had been following a suspected stolen vehicle Monday afternoon when it stopped at the gas station, according Wooley.

BPD officers and a YCSO deputy blocked the vehicle while it was at a gas pump, according to Wooley.

Wooley wrote that the driver rammed an unmarked police car before he "made contact" with the deputy. Smart shot the driver, but the driver was ultimately able to drive away eastbound on King Avenue West.

"Witnesses there thought that he was going to get run over," Linder said of Smart.

A BPD officer pursued the vehicle before losing sight of it, in large part because it was traveling at a high rate of speed and into oncoming lanes, according to Wooley. The suspect vehicle was later found near Laurel Road and police again chased the vehicle before it crashed into a ditch near Amend Park.

The driver ran from the scene of the crash to the Taco Bell where he tried to steal an occupied truck and was arrested. Wooley said by email that the man complied with police orders once he was cornered.

Smart, the YCSO deputy, had responded to the Town Pump after a request for assistance was made. In accordance with standard procedures, Smart has been placed on administrative leave as the investigation continues, according to the sheriff.

"During the incident, the driver of the stolen car rammed a police car and then drove the stolen car towards and made contact with Deputy Smart, who was outside his vehicle," Linder said in a press release issued late Tuesday morning. "At that time, Deputy Smart discharged his firearm at the stolen car."

The shooting at the Town Pump and subsequent crash happened about an hour before a shooting on Prickett Lane that hospitalized one person. That shooting was unrelated to the Amend Park crash, BPD Sgt. Bret Becker said Monday.

BPD is leading the ongoing investigation into Monday's events with "joint participation" from YCSO, per the BPD press release.

A 53-year-old Ennis man is in custody after a woman was killed in a shooting in Ennis Friday afternoon.

The recent winter blast brought record-setting weather to much of central and southwest Montana, both with a massive dump of snow followed by …

The two tow truck operators killed in a crash early Sunday morning on the interstate were identified Monday by the Stillwater County coroner.

Body of Montana man to be recovered from state park

Montana added another 855 COVID-19 cases Tuesday bringing the total active cases to an all-time high of 10,060.

Law enforcement has closed a 46-year-old cold case in the death of an abducted Missoula child, the Missoula Police Department said Monday in a joint press conference with local and state officials.

Montana added 647 cases of COVID-19 Saturday, and 12 more deaths due to the virus were confirmed.

For at least a month earlier this year, a website issue caused 1,200 duplicate transactions for businesses trying to make their annual filings with the Secretary of State's Office. 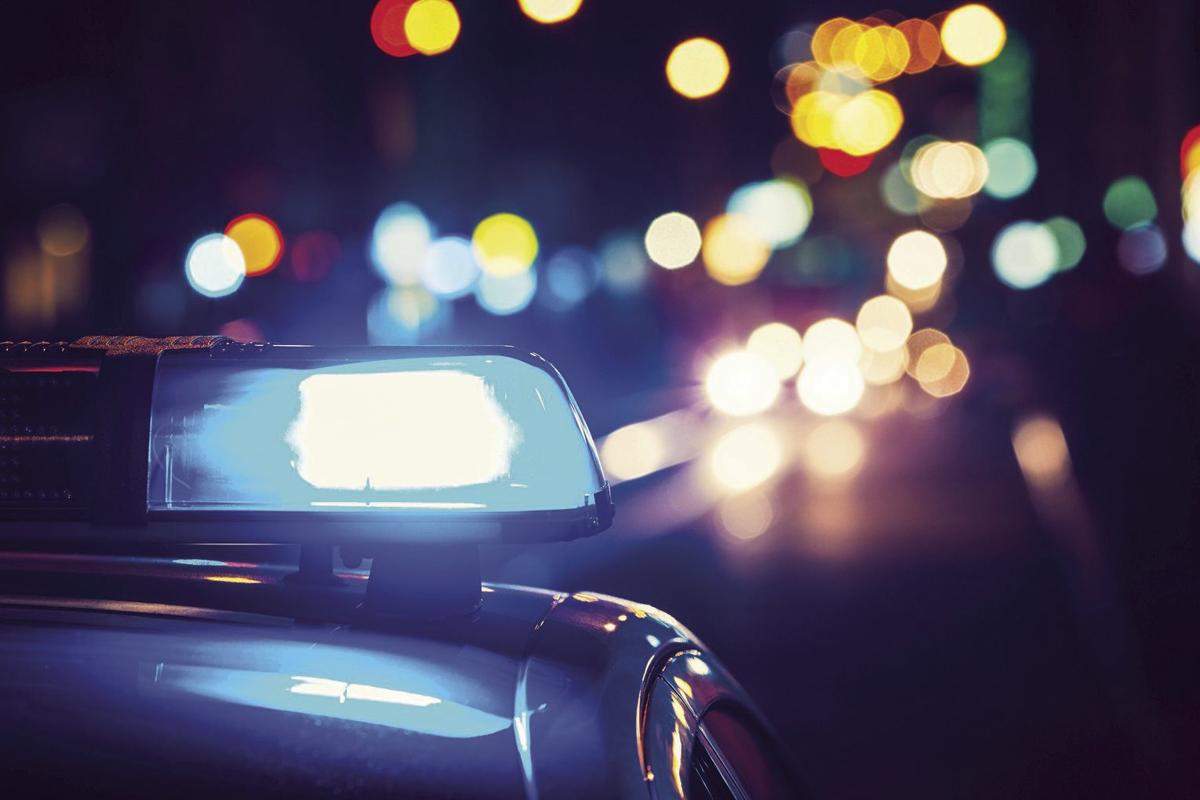 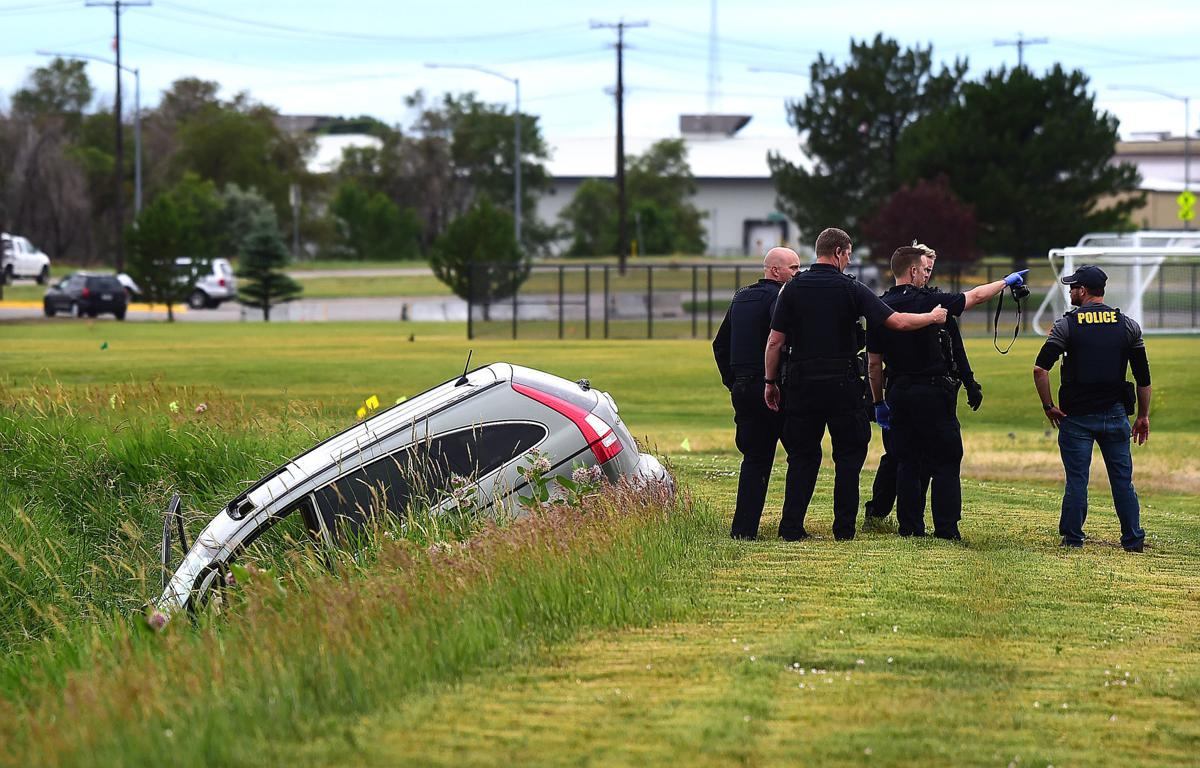 A van crashed into a ditch in Amend Park during a police chase Monday afternoon.