A ranch at the center of a public access lawsuit and failed federal land exchange proposal is on the market.

Anchor Ranch, purchased by Wilks Ranch Montana Ltd. in 2012, has been offered for sale for $35.96 million. The ranch contains 22,837 acres of deeded land, 4,400 acres of state land and the 39,700-acre Bullwhacker Grazing Allotment, overseen by the Bureau of Land Management.

The property is located about 70 miles southeast of Havre. The historic Bullwhacker Road through the property travels to the BLM’s Upper Missouri River Breaks National Monument in Blaine County, just north of the Missouri River.

Like many such properties these days, the focus in the sales pitch is as much on the recreational opportunities and scenery offered to a new owner as the amount of cattle it can support — in this case up to 750 animal unit months (the amount of forage needed by one animal for one month).

The ranch listing even touts the public access lawsuit, noting: “Part of the ranchs (sic) unique history involves a landmark court decision, in which a rancher won against the government from confiscating three miles of his private ranch trails. This court decision led to Anchor Ranch having three miles of private access to Bullwhacker Road which runs through the property, providing ease of access to the Missouri River, located south of the ranch.”

That ease of access leads to “abundant and diverse wildlife including elk, deer, antelope” and “world record bighorn sheep,” the real-estate listing noted.

Montana ranch sales hit an unprecedented high in 2021, fueled by buyers seeking remote lands during the COVID-19 pandemic. The state saw its two most expensive land sales ever, the largest being the purchase of the Matador Cattle Co. ranch in southwest Montana by media mogul Rupert Murdoch. The property was listed for $200 million.

Andy Rahn, of the Montana Land Report, tracks ranch sales and said this year the market has cooled off from the pandemic frenzy when offers were made above asking price. Those A-list properties bring up the value for C and D lands, Rahn explained, noting that as real estate sales in Bozeman heated up, buyers had to travel farther and farther away to find less expansive lands.

The volume of sales for ranches is consequently much lower this year, although he said some demand remains.

“Part of the problem is there are only so many potential buyers,” Rahn said. “It’s a small, rare group that can even consider it.”

Those buyers are being picky, he added, which can make sellers nervous if property isn’t moving as quickly. Still, Rahn said he remains “bullish” on the value of Montana real estate.

“The high quality properties are going as high as they’ve ever gone,” he said. “There’s just a cooling of demand.”

The Anchor Ranch has long been known to Havre-area hunters, who in 2007 gained unregulated access across a roughly 4-mile section of Bullwhacker Road to reach the large block of BLM lands. That’s when the Blaine County attorney ruled the route was public.

The county was urged to declare the road public by the Public Lands/Waters Access Association, a nonprofit group that seeks access to public lands. The group researched historical records and found the Bullwhacker Road had been used by the public as far back as 1917.

The landowners, who had been allowing regulated access via a sign-in box, sued the county and won on appeal in 2011.

Not long after winning the lawsuit, the landowners sold the property for $15.5 million to Wilks Ranch Montana Ltd, owned by billionaire Texas brothers Farris and Dan Wilks. Two years later, the Wilks offered a deal to the BLM.

In their second and final offer, the Wilkses offered more than 5,100 acres of private land next to the Missouri Breaks, a permanent access agreement across the Anchor Ranch, along with a permanent easement off the east side of Red Hill Road in Fergus County to Forest Service lands in the Big Snowy Mountains. The brothers also proposed to open more than 14,000 acres of private land on their NBar Ranch in Fergus County to managed public hunting.

In exchange, they sought 12 BLM parcels on the NBar, totaling 4,900 acres, which included one large parcel of interconnected BLM property prized by elk hunters known as the Durfee Hills. With no road into the Durfee Hills, the land is only accessible by airplane or helicopter.

Facing disgruntled public land hunters, the BLM took the Durfee Hills off the table and explored building its own road into the Missouri Breaks, ultimately finding it was too expensive due to the ruggedness of the landscape.

In 2016, the BLM decided against the exchange, citing the complexity of the deal, a lack of staffing and the length of time the process would take.

Two “middle aged dudes who made a drunken mistake a long time ago” dropped off a sign they had stolen from the restaurant two decades ago.

The “hoot owl” restrictions prohibit anglers from fishing between 2 p.m. and midnight daily on these newly listed streams. 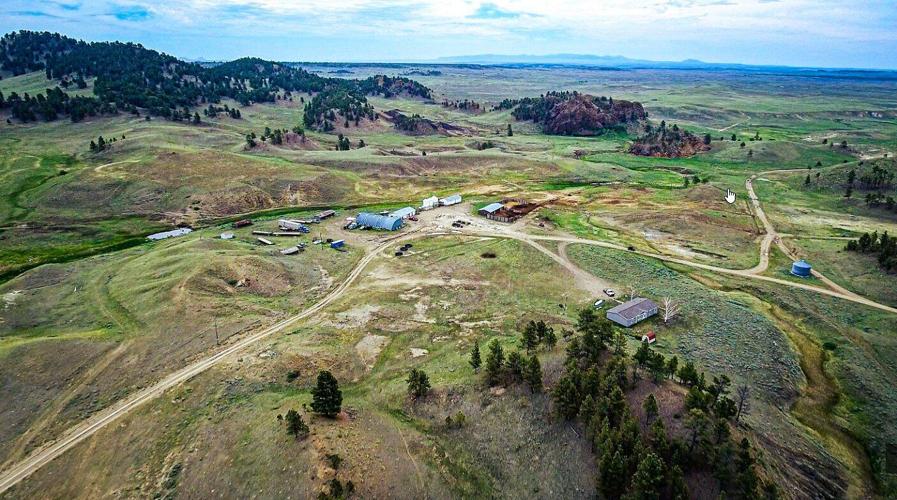 The Anchor Ranch in Blaine County has been listed for sale. The asking price by Wilks Ranch Brokers is $35.96 million. 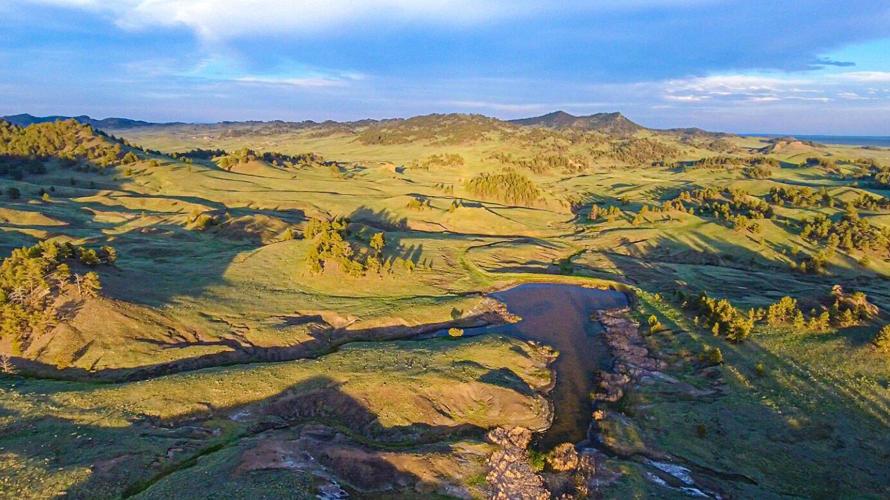 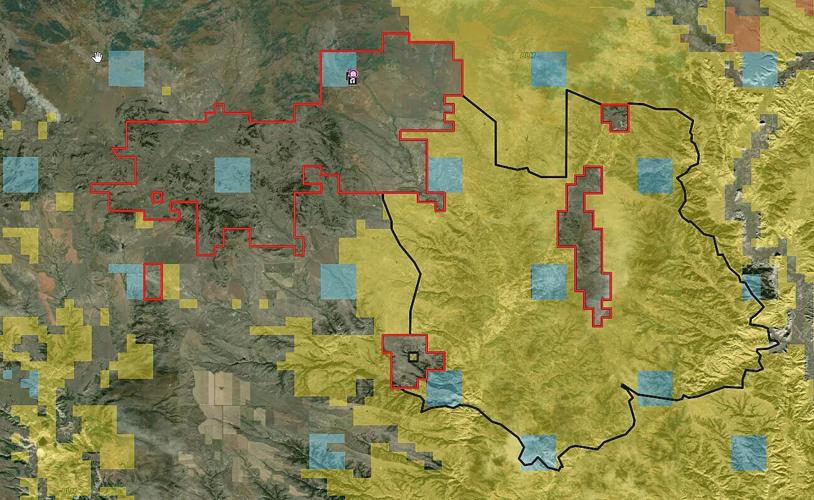