A cold front expected to hit central and southwest Montana on Sunday could bring some snow, frigid temperatures and treacherous driving for the next week.

The National Weather Service in Great Falls was tracking a pair of waves of precipitation Friday afternoon expected to hit both the Helena and Butte area. The first system was forecast for Friday night into Saturday morning with light snow of about 1-3 inches mostly isolated to the mountains.

“It won’t be a significant snowfall (Friday night), but nevertheless, it may cover the roadways and make for some slippery roadways at times,” said meteorologist Jim Brusda. “The main concern is the cold front moving into the region after Saturday.”

Following nice weather on Saturday, forecasts call for high temperatures close to 30 on Sunday. That may be misleading as the high is expected early in the morning and then the temperatures falling in the afternoon.

That cold front could bring 1-3 inches of snow but also some frigid weather. The main Arctic air mass is expected to remain north of Great Falls where lows could dip to minus 30 or more, Brusda said.

For the Helena Valley, lows from Tuesday through Friday are forecast at 5-10 degrees below zero and highs in the single digits. Snow could also cause some travel issues on the Monday morning commute.

“It will still be cold, just not as cold as north of Great Falls,” Brusda said. “The good news for areas south of Helena is it’s not supposed to get the brunt of cold air.”

For Butte, high temperatures during the workweek are expected to be in the 15-20 degree range.

“So if you want some warmer weather go farther south, but just be prepared for changing conditions and very cold temperatures north of Great Falls,” Brusda said.

The Natural Resources Conservation Service tracks snowpack across the region and says current levels are “hit-or-miss.”

The wet and cold weather patterns that dominated September and October boosted snowpack and precipitation totals in many basins east of the Continental Divide by early November, with some mountain SNOTEL sites reporting the first or second most snow-water equivalent on record for the early date.

“While we got off to a great start early in the year, the major change in weather patterns during November weren’t kind to the western half of the state with regards to precipitation or snowfall. While the eastern half of the state received above normal precipitation, the mountains were largely left high and dry,” said Lucas Zukiewicz, NRCS water supply specialist for Montana.

Snowpack on Jan. 1, which looks at the accumulated snowpack on the ground and not the total amount of precipitation, ranges widely across the state. Snowpack in river basins west of the Divide ranges from well below normal in the Lower Clark Fork to near to above normal at high elevations in the Flathead River basin. Mountain snowpack east of the Divide received an early boost in September and October and now ranges from below normal in southwest Montana to above normal as north along the Divide.

While snowpack totals may look grim in some regions on Jan. 1, there is time for improvement, and 7- to 10-day weather forecasts indicate continued wet weather across the state.

“The January 1 snowpack totals are more like a progress report than a report card. Only 35% to 45% of the seasonal snowpack has typically accumulated at this time, meaning there is plenty of time for snowpack to make improvements by the time the final report card comes out in April,” according to Zukiewicz. “That said, as winter progresses, a close eye will be kept of the basins west of the Divide where snowpack and water year deficits are the largest.”

Six vehicles stolen in 3 days in Lewis and Clark County

The Lewis and Clark County Sheriff's Office is asking owners to lock their vehicles and bring their keys inside following a string of vehicle thefts. 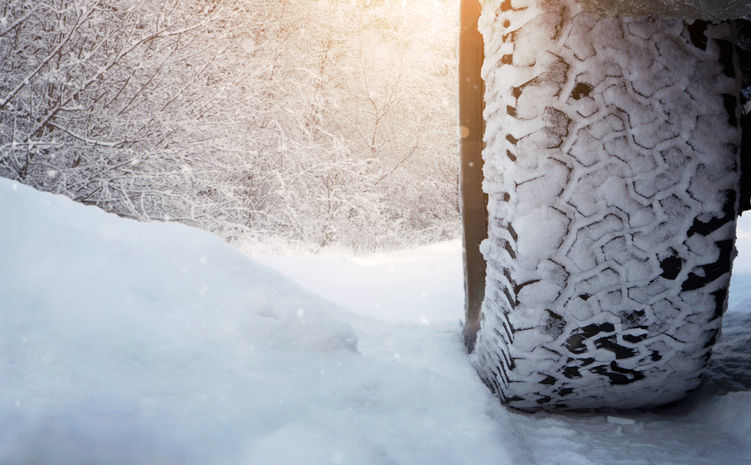 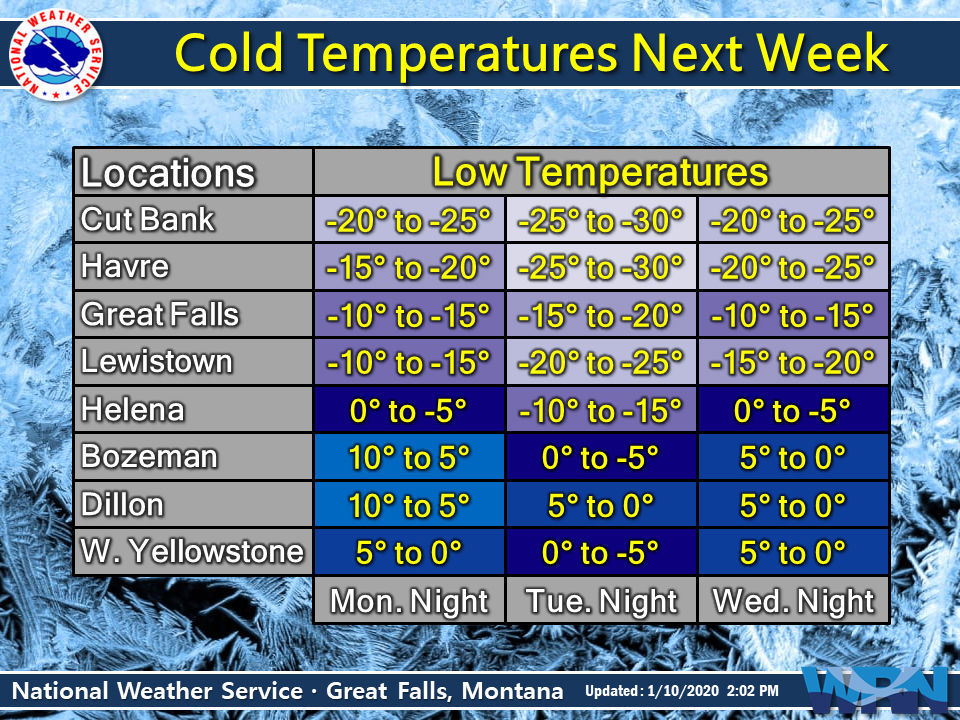 An Arctic cold front will move south across the region on Sunday, bringing cold temperatures to North Central, Central, and Southwest Montana to start next week. Overnight low temperatures across North Central and portions of Central Montana are expected to fall into the teens to 20s below zero from Monday night through Wednesday night. While Southwest Montana is not expected to be as cold as areas further to the north, low temperatures in the single digits above to single digits below zero are expected. 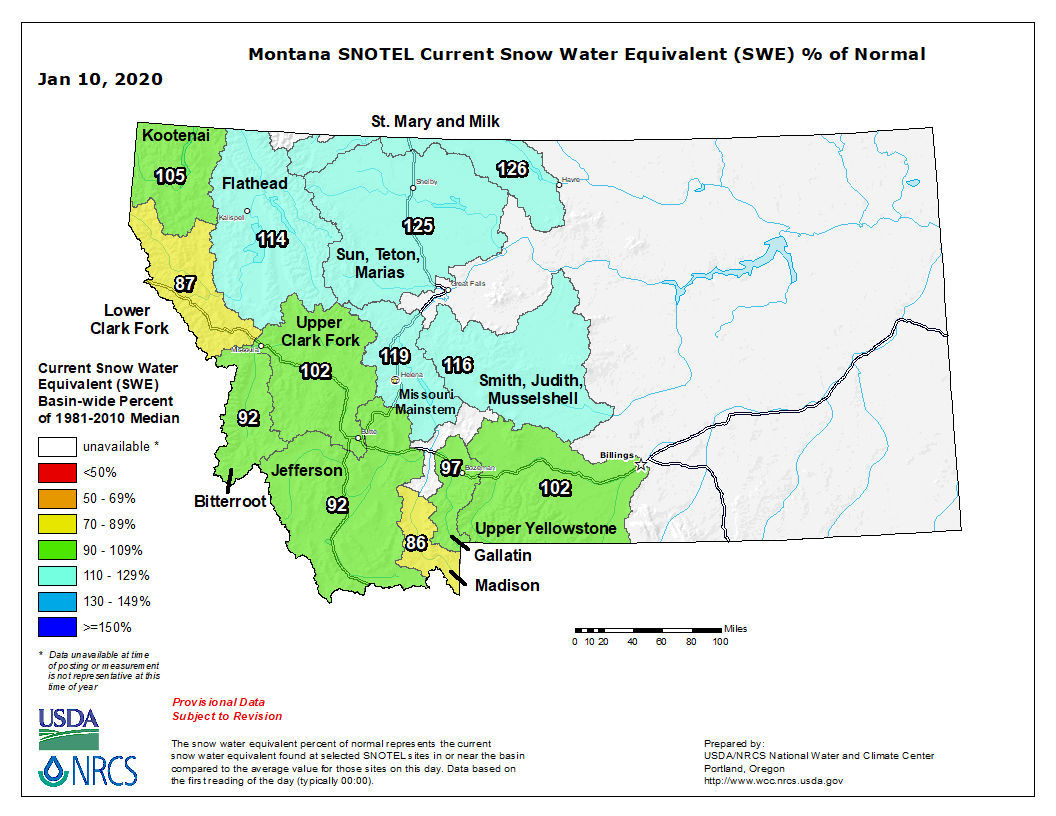