At the foot of Mount Powell, the clean smell of snow and the more evocative smell of manure commingled as wind swept into the parking lot in front of the Montana State Prison's administration building Tuesday afternoon.

Then, for the first time in 23 years, 56-year-old Freddie Joe Lawrence emerged from the razor wire and chain link fences as a free man. Triumphantly holding his fists in the air, Lawrence was flanked by Toby Cook and Larry Mansch, two of the Montana Innocence Project lawyers who helped him regain his freedom.

On Friday, Helena District Judge Kathy Seeley vacated the convictions of Lawrence and 64-year-old Paul Jenkins in the 1994 murder of Donna Meagher. Meagher was kidnapped from a family-owned casino in Montana City and killed west of Helena, leading to the convictions of Jenkins and Lawrence in 1995.

In 2018, new DNA evidence suggested that they were not involved in the crime and a new suspect emerged. DNA evidence on a rope found at the crime scene matched David Wayne Nelson, who is serving life in prison for killing Beverly Giannonatti, 79, and her son, Greg Giannonatti, 57, in Deer Lodge in October 2015.

Lawrence walked away from the Montana State Prison just hours after Seeley ordered the release of Lawrence and Jenkins Tuesday.

"This is an unusual circumstance for a release," said Amy Barton, public information officer for Montana State Prison.

Prisoners leaving Montana State Prison are "rolled up," Barton said. As part of that process, all of their belongings are put into a box and they are given a new set of clothes before they step out into the world.

Seeley's order set several conditions for Lawrence, who will live in Missoula in housing set up by the Montana Innocence Project.

"Mr. Lawrence is released to the general care and custody of the Montana Innocence Project. We'll be monitoring him and he will follow all rules," Mansch said.

He is subject to electronic monitoring for up to six weeks until a hearing can be held on the matter. He also must not use alcohol, must stay out of bars and cannot use any drugs that are not prescribed to him. He cannot have any weapons, must undergo a mental health evaluation and follow any recommendations and look for volunteer opportunities or find a job.

Jenkins was to be picked up by family at the prison infirmary in Lewistown, but Department of Corrections records indicated he was still there Tuesday afternoon. Jenkins will live with his daughter and has similar prohibitions with regard to alcohol, drugs and weapons and must remaining law-abiding.

The Montana Attorney General's Office has yet to decide whether to again charge Lawrence and Jenkins in Meagher's murder while it also investigates Nelson, spokesman Eric Sell said. According to Cook, the state also has 60 days to file an appeal of the decision to release the two men.

A status conference will be held in four to six weeks in Lewis and Clark County to decide what happens next in this three-decade-long saga.

The Associated Press contributed to this report.

Freddie Joe Lawrence and Paul Kenneth Jenkins, two men serving life sentences for the killing of a Jefferson County woman in 1994, had those c…

Earthquake near Lincoln downgraded to magnitude 3.8

A 30-year-old Helena man is accused of assaulting a toddler.

A 59-year-old Montana inmate has died.

Butte woman killed in I-15 crash near Glen is identified; husband, son injured

A Butte woman died Monday afternoon and two family members were injured when their pickup truck rolled on Interstate 15 near Glen in southwest Montana during heavy snowfall, authorities said.

GREAT FALLS — A man was arrested and a duffel bag and skateboard confiscated shortly after a Great Falls bank was robbed early Tuesday afternoon.

Opponent on proposed ballot initiative policing transgender bathroom use: 'It's a nonissue'

Opponents of Montana’s latest attempt at a "bathroom bill" gathered in Billings on Tuesday to launch a campaign aimed at defeating the proposed initiative. Supporters are still busy gathering signatures to get the issue on the November ballot.

A coal company holding state leases in southeastern Montana has stopped communicating with the state, leaving agencies in the dark about futur…

With about a month and a half until the primary election, two of the four candidates seeking the Republican nomination for U.S. Senate have to…

A 24-year-old Helena man has been sentenced to 10 years in prison for conspiracy to possess with the intent to distribute methamphetamine.

The final suspect in the double homicide of a Helena Valley couple received an Oct. 1 trial date Wednesday morning.

State officials will likely review the safety protocols in place at the Montana WILD wildlife rehabilitation center in Helena after a small black bear escaped from its pen and was later found elsewhere on the property.

Medicaid expansion in Montana provided beneficiaries more than $800 million worth of health care, comprising mostly federal funding, that would not otherwise have been spent here.

Missoula County is offering a $10,000 reward for information that leads to the arrest of a suspect for the murder of Susan Wood in early March, the sheriff’s office announced Thursday.

Great Falls man shot by officer in 2017 convicted of kidnapping

GREAT FALLS — A Great Falls man was found guilty of kidnapping and assault for beating a woman and holding a knife to her throat.

After 23 years in prison for murder he denies, new Missoula resident says he's not angry

Freddie Joe Lawrence said he harbors no anger toward those who put him in prison for 23 years for a crime he's always maintained he didn't commit. 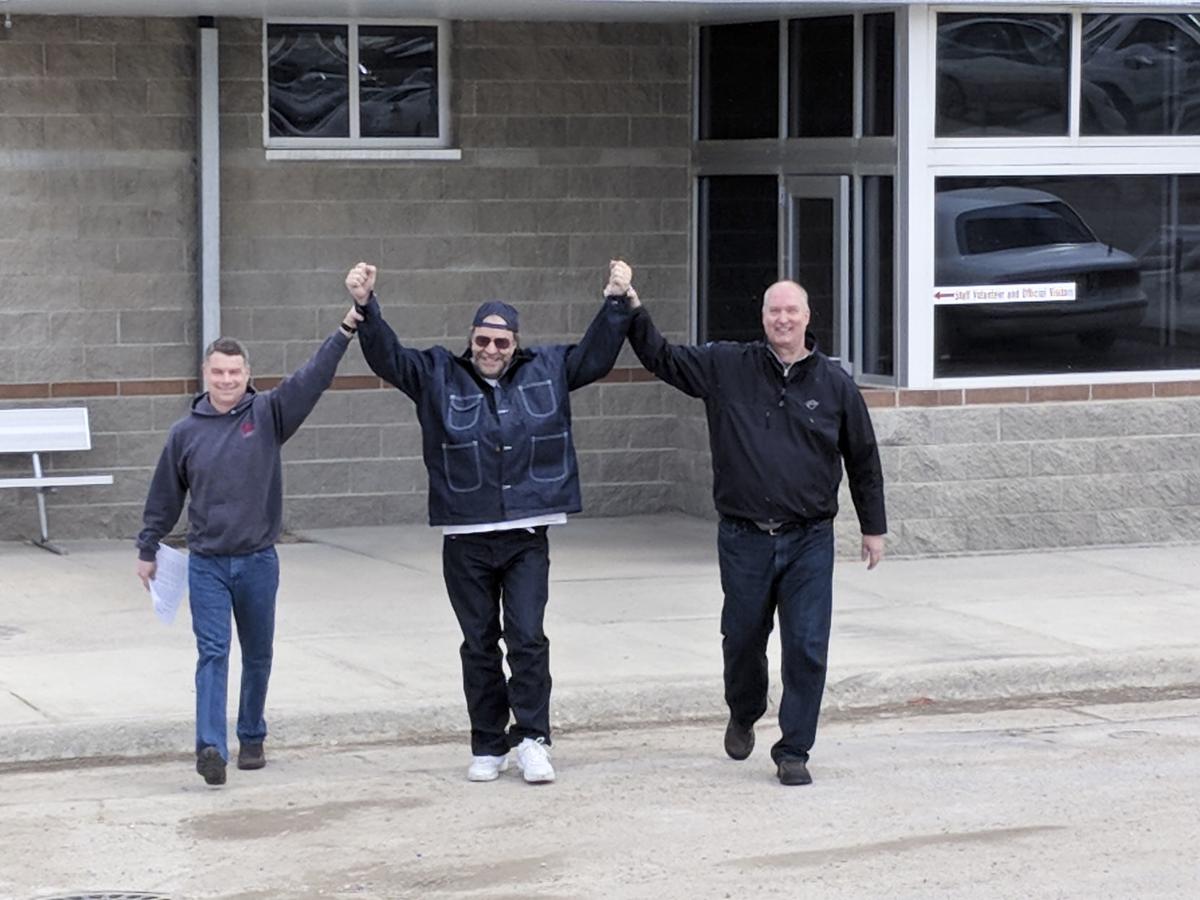 Freddie Joe Lawrence, center, walks out of Montana State Prison as a free man Tuesday. He is accompanied by Toby Cook, left, and Larry Mansch of the Montana Innocence Project. 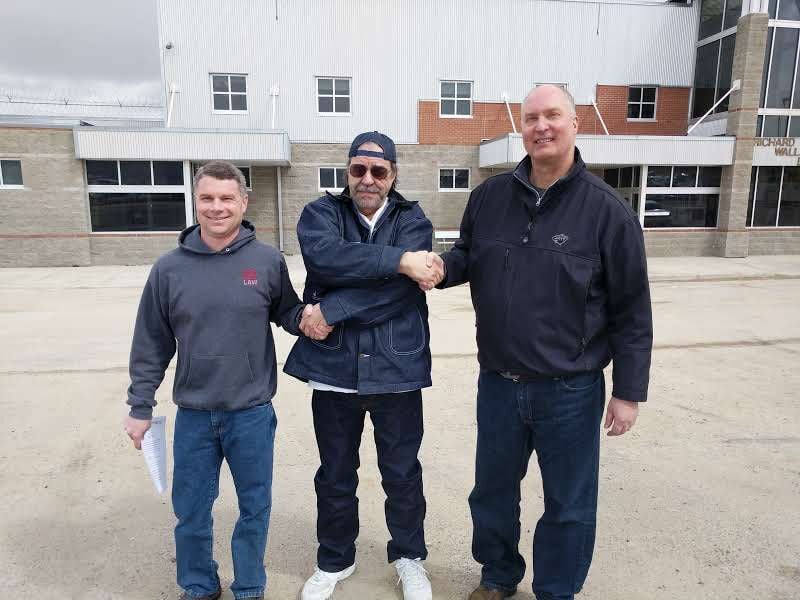 Freddie Joe Lawrence, center, walks out of Montana State Prison as a free man in this photo from 2018. He is accompanied by Toby Cook, left, and Larry Mansch of the Montana Innocence Project. 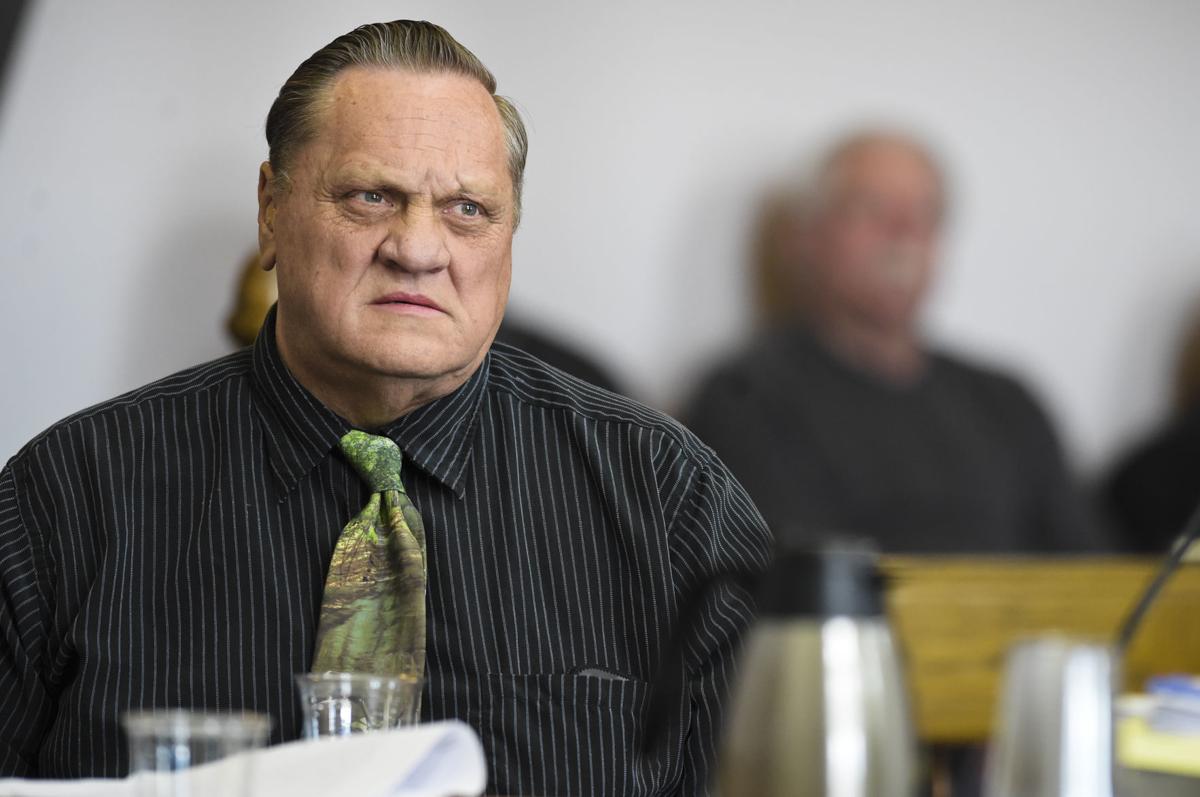 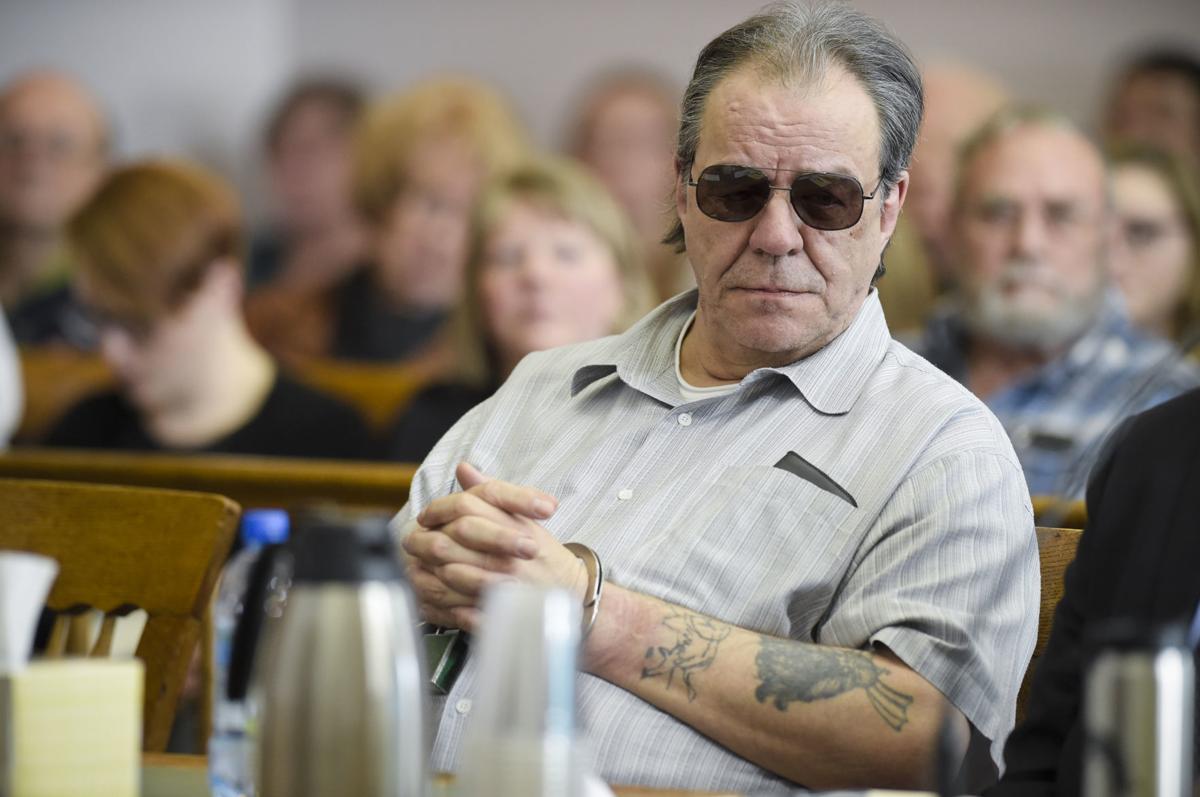 Freddie Joe Lawrence, 56, who was convicted in the murder of Donna Meagher, listens to testimony during a hearing in March 2018.