Bills vs. Chiefs: Updates and scores from the NFL playoffs

Two Republicans and three Democrats have so far announced their candidacies for the yet-to-be-drawn congressional district Montana picked up after gaining enough residents in the last 10 years, according to the 2020 census results. All have filed quarterly campaign finance reports for July through September. They were due at the end of last week.

Zinke, a former congressman who resigned from the state’s at-large House seat in 2017 to head the U.S. Interior Department under President Donald Trump, leads the field with $613,000 raised during the three-month period, according to his campaign’s report filed with the Federal Election Commission this week.

Zinke’s campaign has been the most prolific spender to date, using more cash than all four other candidates for the new congressional seat combined. He reported spending $362,000 in the last quarter and had $405,000 left over as of Sept. 30.

The only other Republican contender who has announced a bid for the seat, former state lawmaker Dr. Al Olszewski of Kalispell, reported raising just over $300,000. His campaign spent $77,000 over the last quarter, leaving him with $224,000 in the bank.

Despite Zinke securing former President Donald Trump’s endorsement, Olszewski has sought to portray himself as a more conservative alternative to the former congressman.

Neumann, a Bozeman Democrat who has run nonprofit organizations, easily led the Democratic field with $469,000 raised over the past three months. Her candidate committee also started the year with $94,000 left over from her bid for U.S. Senate in 2018, in which she dropped out of the primary after former Gov. Steve Bullock jumped in. After spending $77,000 last quarter, Neumann has $475,000 cash-on-hand — more than any other candidate.

Monica Tranel, a Missoula lawyer and former Public Services Commission staff attorney who ran unsuccessfully for a PSC seat last year, reported raising $244,000 over the summer, and spent $94,000. Her campaign had $150,000 at the end of last month.

Fundraising and campaign spending often correlate with success in Montana’s congressional primaries, but with notable exceptions. In the 2018 primary for the state’s at-large House seat, Democrat Kathleen Williams beat fellow contenders John Heenan and Grant Kier despite both of her opponents raising well over twice as much heading into the election. She went on to lose the general election — as well as the money race — to the Republican nominee, then-incumbent Rep. Greg Gianforte.

Campaign donations at this point in the election cycle typically represent only a small fraction of the eventual fundraising hauls, and it isn’t necessarily too late for an eventual winner to hop in the race. Williams’ successful 2018 primary campaign didn’t officially launch until late in October 2017.

While a state commission is currently reviewing proposals for drawing the line that will separate Montana's two congressional districts, those under consideration generally divide the state into east and west. Regardless of where the boundaries are ultimately set, candidates aren't required to reside in the district they end up running for.

This article has been corrected to reflect that the Bishop campaign's reference to a "slow start to fundraising" referred to the current quarter, rather than the quarter that ended Sept. 30.

Scott Rhodes, 52, is accused of violating the Truth in Caller ID Act by making 4,959 robocalls with falsified caller ID information. 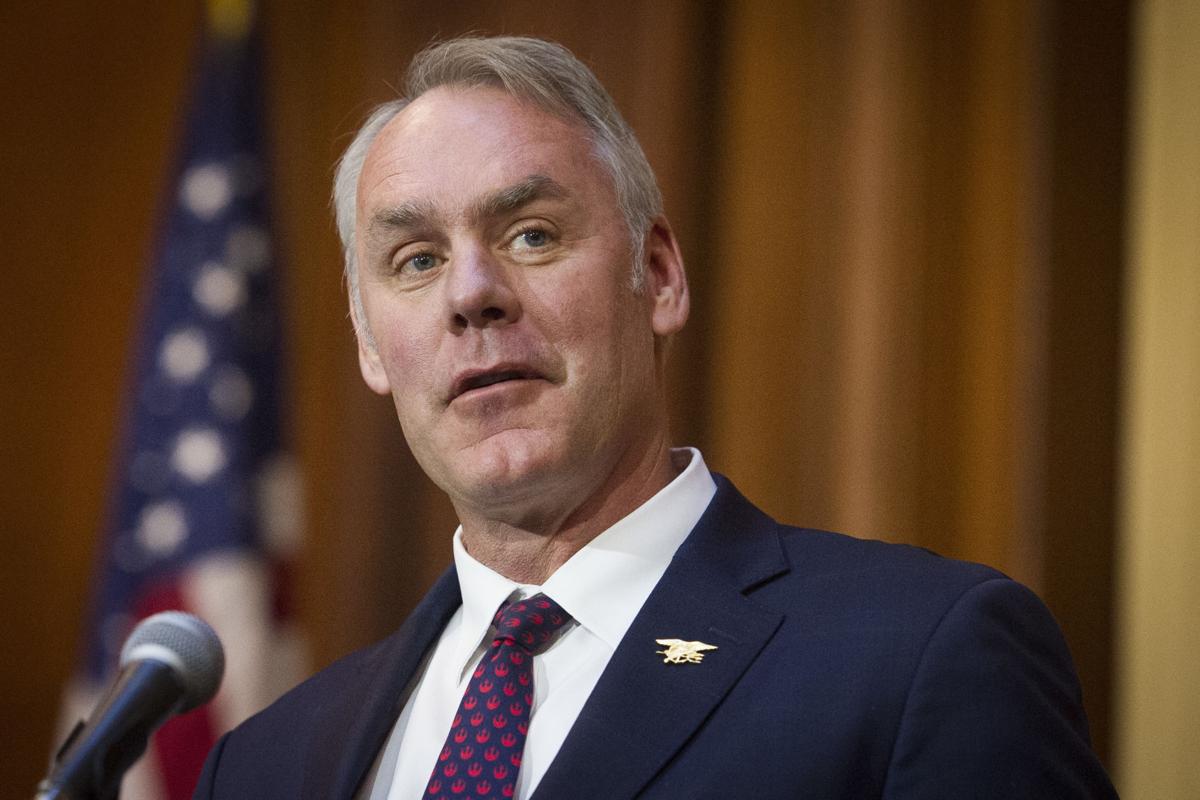 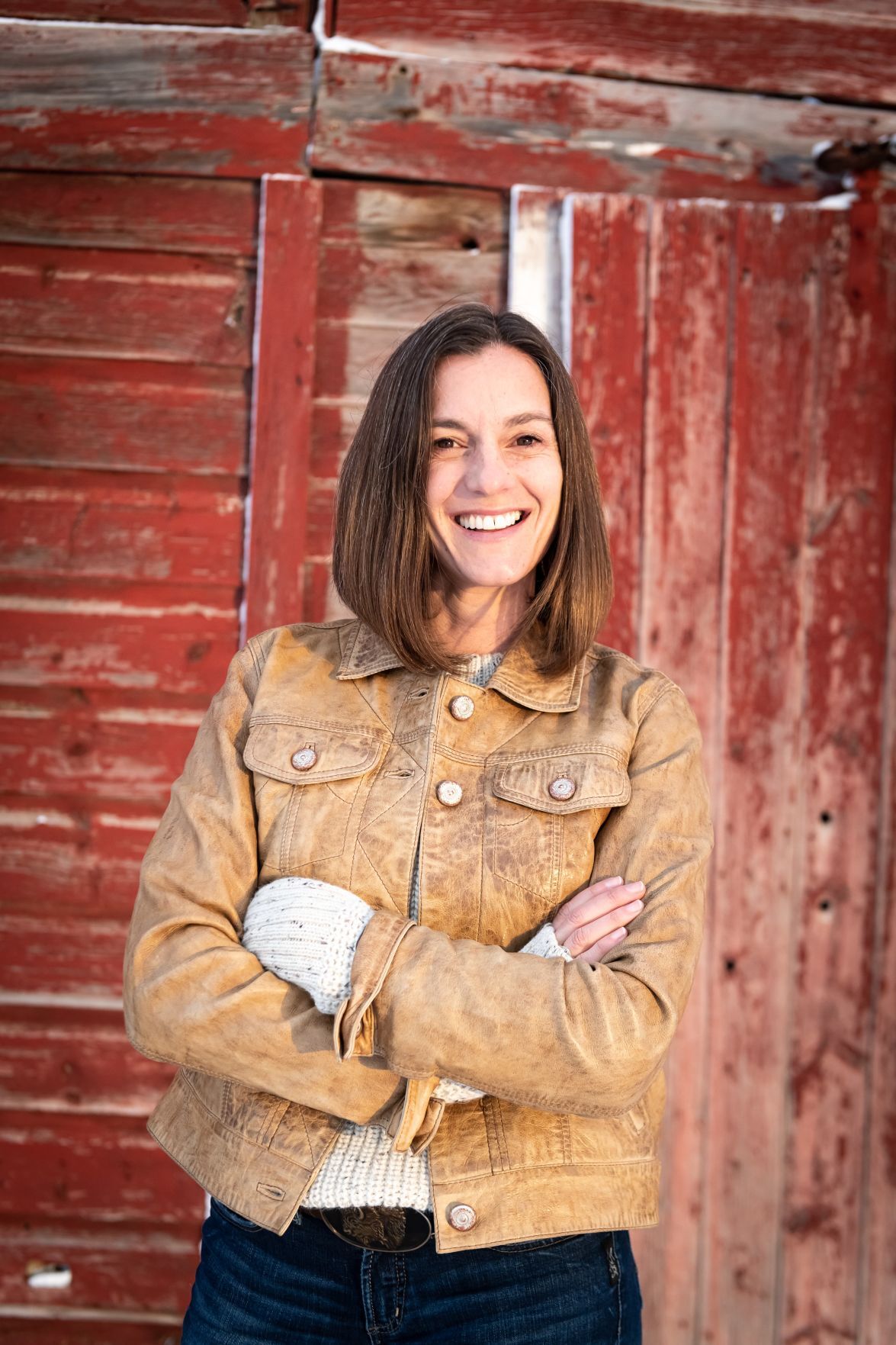