Wald, of Lodge Grass, has been the district court judge in the 22nd Judicial District, covering Stillwater, Carbon and Big Horn counties, since 2019, after he was elected in 2018.

Stillwater County Attorney Nancy Rohde said Tuesday she has known Judge Wald since law school and had since worked together on cases, sometimes in opposition and sometimes on the same side.

"In my opinion, Judge Wald will serve the high court with the utmost honor and integrity. He is a man of the highest integrity always, and will base his decisions solely upon the law, not on politics or personal agenda, as it should be," Rohde said.

The court's selection fills the space created when Chief Justice Mike McGrath recused himself from the case because he had urged Republican Gov. Greg Gianforte not to pursue Senate Bill 140, the bill Gianforte signed into law that became the subject of the case now at hand challenging the bill's constitutionality.

The Supreme Court then selected Silver Bow County District Court Judge Kurt Krueger to replace McGrath, but Krueger also recused himself after the Attorney General's Office, representing Gianforte in the case, revealed in court filings an internal judges poll in which Krueger adamantly opposed SB 140 during the legislative process.

Wald has not participated in any such polling that has been obtained by the Montana State News Bureau.

Republicans in recent months have charged the courts as left-leaning as they've introduced and passed legislation to alter the judicial process, SB 140 included.

Wald got the endorsement of the Stillwater Republican Central Committee during his 2018 bid for the bench. The endorsement was published as a letter to the editor in The Billings Gazette and written then by the committee's chair, Fiona Nave, today a Republican state representative from Columbus.

The judicial races are non-partisan and the Montana Code of Judicial Conduct prohibits judicial candidates from seeking, accepting or using endorsements from a political organization.

Prior to his election, Wald was a deputy prosecutor, clerked for a district court judge and ran a private defense practice while working the family cattle ranch near Lodge Grass. State filings show he was also the past president of the Montana Association of Criminal Defense Lawyers. 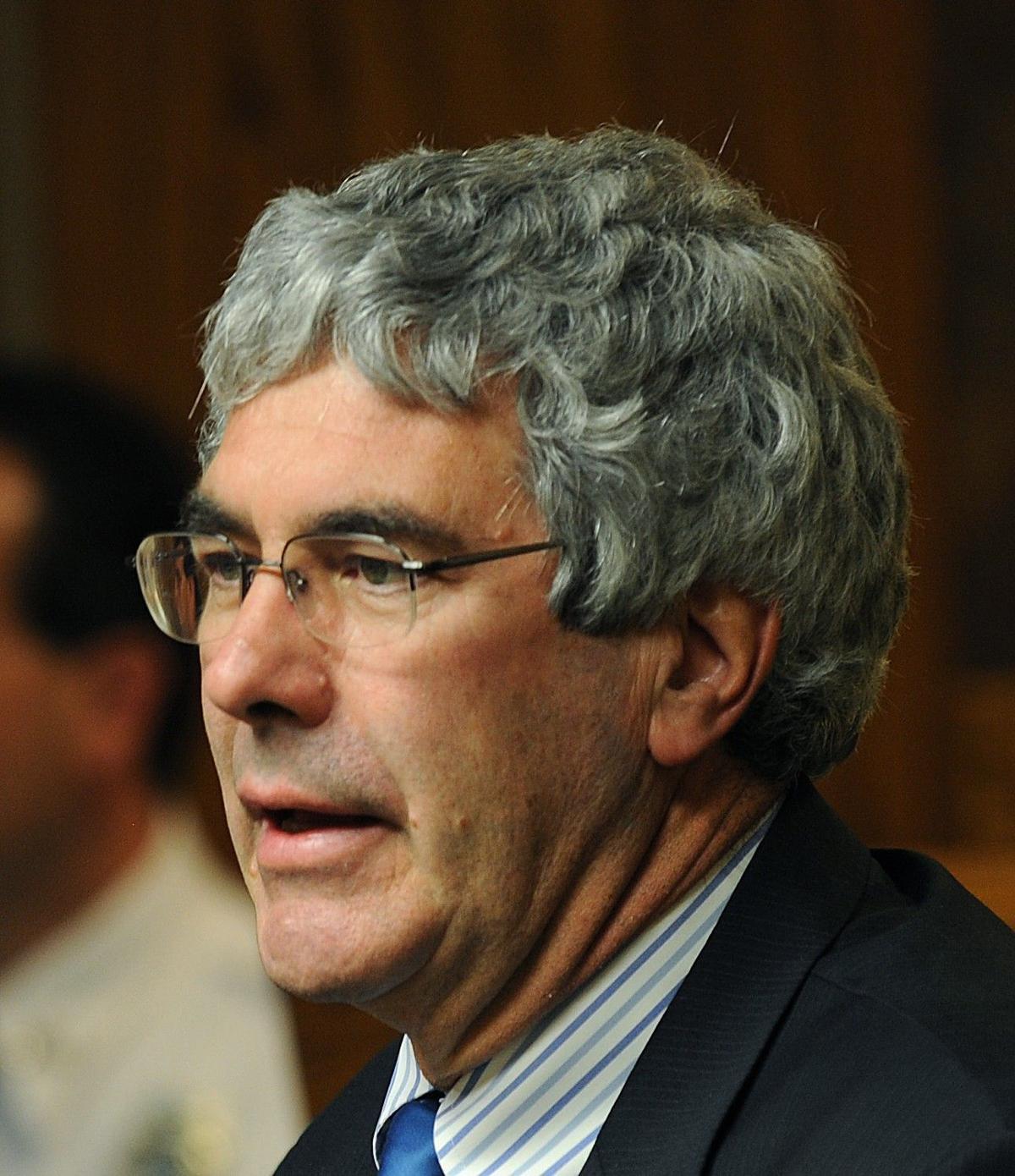