Earlier in the week the General Government Appropriations Subcommittee voted to remove $500,000 in funding from the $750,000 proposed in the governor's budget for the Montana Indian language program.

"We haven't seen a great deal of follow-through on it. If we're not seeing a continuous return on that investment, then the question is, why do we continue to fund it without seeing at least a measurable outcome?" the Tribune reported Tschida saying earlier in the week.

Rep. Sharon Stewart Peregoy, a Democrat from Crow Agency, said Thursday that she, Rep. Jonathan Windy Boy, D-Box Elder, and Rep. David Bedey, R-Hamilton, worked together to craft a plan to restore the funding and move the program to under the Office of Public Instruction instead of the state Department of Commerce.

The subcommittee's unanimous voice vote Thursday restored the full $750,000 in funding and requested the program move under the OPI's budget. It also recommended a companion bill to make the required changes in state law to have the Montana Indian Language Preservation Program administered by the OPI and not the State-Tribal Economic Development Commission in the Department of Commerce.

Stewart Peregoy, who sits on the budget subcommittee, said there's been a long-term discussion about moving the program to the Office of Public Instruction so it could have a larger impact on the school system.

"It's critical to invest in school-age children. ... You're investing in younger families so that there's intergenerational interactions happening," Stewart Peregoy said.

Since its inception, the Montana Indian Language Preservation Program has been funded with one-time only infusions each session, something past lawmakers have tried to change and Stewart Peregoy said again will be attempted this session.

After the initial vote to cut the funding, Republican Gov. Greg Gianforte told the Tribune he thought the reduction was the "wrong approach" and he would push for the funding to be restored.

On Thursday, a spokesperson for the governor said he was happy to see the subcommittee's vote.

“Gov. Gianforte believes it's critical that we preserve Native languages and heritage, and is pleased this solution restores funding to the program," Brooke Stroyke said. "The governor's staff has been working with legislators, including the Montana American Indian Caucus, to protect this critical program.”

WH: We 'can't afford to wait' on gun safety

WH: We 'can't afford to wait' on gun safety

Under the amendment passed Wednesday, the verification process would be run every six months.

More providers could grant medical exemptions for vaccinations under proposal

Opponents to the bill worried the measure goes too far in allowing a wide range of providers to sign off on medical exemptions for children.

House Bill 251 is from Rep. Caleb Hinkle, a Republican from Belgrade.

The Commerce department said earlier this week it estimated about 7,000-8,000 people will apply for aid under this round of funding.

The governor did not say how he'd act on HB 257 if it were to pass the Legislature.

The question of whether guns should be allowed in capitol buildings remains political, and states are going in opposite directions.

The committee voted to cut all funding for an early childhood education program long touted by the former Democratic governor.

The Montana Senate voted Monday to advance a bill that would allow parents of public school students to opt out of sex education and would ban abortion providers from offering information in schools.

In a session that’s seen its fair share of hotly debated policy bills, Monday had its own decent load. 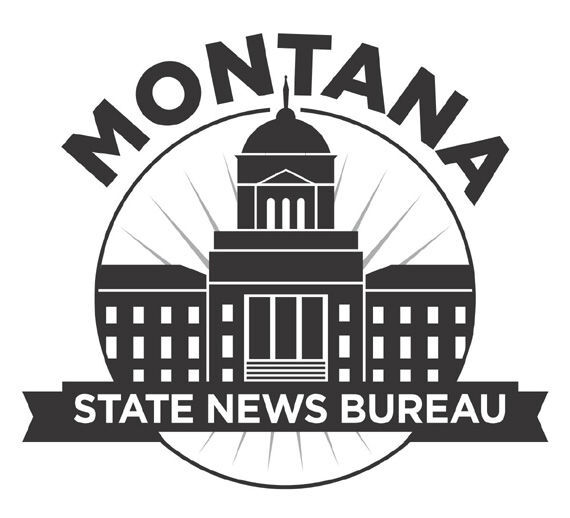 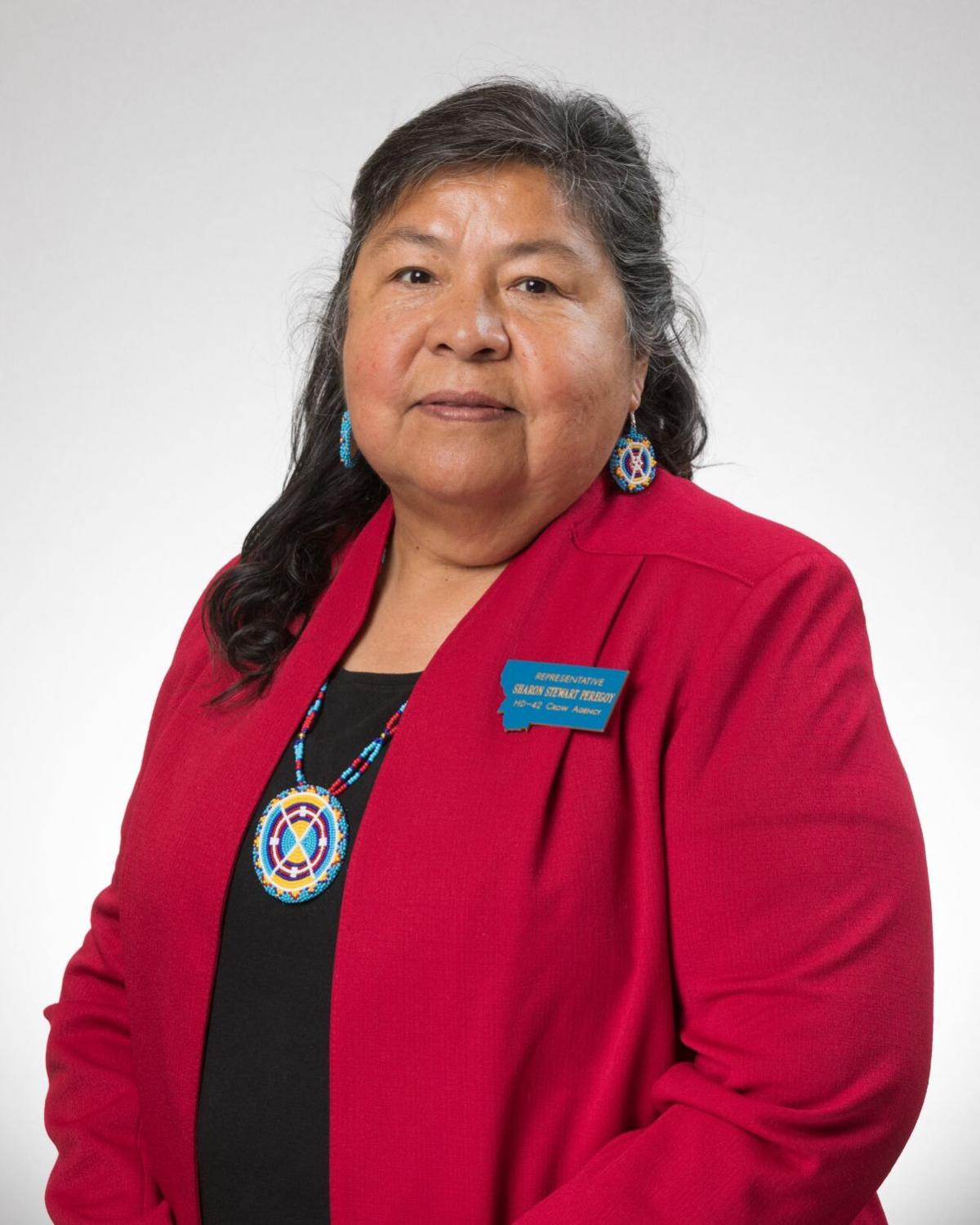