PIERRE, S.D. — South Dakota House lawmakers on Tuesday began impeachment proceedings against the state's attorney general, who is facing misdemeanor charges for striking and killing a man with his car.

Republican lawmakers introduced a resolution in the House to impeach the state's top law enforcement officer, Jason Ravnsborg, after he indicated Monday he would not heed calls for his resignation.

The Republican attorney general faces three misdemeanor charges but no felonies in the September death of 55-year-old Joseph Boever.

Gov. Kristi Noem on Tuesday joined the chorus of people calling for him to step down.

"Now that the investigation has closed and charges have been filed, I believe the Attorney General should resign," Noem said in a statement. She promised to release more details from the crash investigation.

It would take a simple majority to advance the impeachment charges to the Senate. There, it would require two-thirds of senators to convict and remove him from office. Noem would get to appoint a replacement if Ravnsborg leaves or is removed from office.

The attorney general, who was elected to his first term in 2018, was driving home to Pierre from a Republican fundraiser late on Sept. 12 when he struck and killed Boever, who was walking on the shoulder of the highway. Ravnsborg initially told authorities that he thought he had struck a deer or another large animal and said he searched the unlit area with a cellphone flashlight. He said he didn't realize he had killed a man until the next day when he returned to the accident scene.

After an investigation that stretched over five months, prosecutors said they still had questions about the crash but were unable to file more serious criminal charges against Ravnsborg. They charged him with careless driving, driving out of his lane and operating a motor vehicle while on his phone.

Prosecutors found he was not using his phone at the time of the crash, but had been using it while driving about one minute before. The attorney general could face up to 30 days in jail and up to a $500 fine on each charge, if convicted.

Floyd's family: 'This is just the beginning'

Floyd's family: 'This is just the beginning'

Opponents say the measure unnecessarily harms transgender youth without "saving women's sports," as the bill purports to do.

The new law requires that either county commissioners or the city council, whichever entity oversees a local health board, approve of that board or officer's regulations put in place.

Additionally, after exhibiting mild symptoms Wednesday, the director of the Department of Administration was tested for COVID-19 and received a positive result Thursday.

If enough other states around Montana moved to year-round daylight saving time, the Big Sky State would follow suit under a bill advancing through the Legislature. 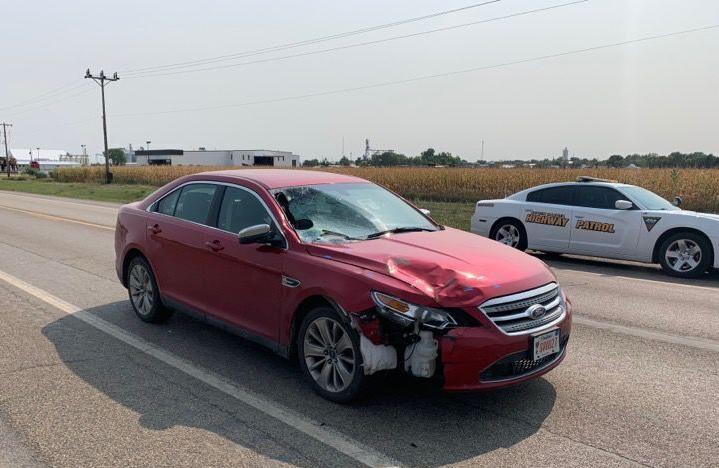 A photograph of Jason Ravnsborg's car taken some time after the Sept. 12 crash. 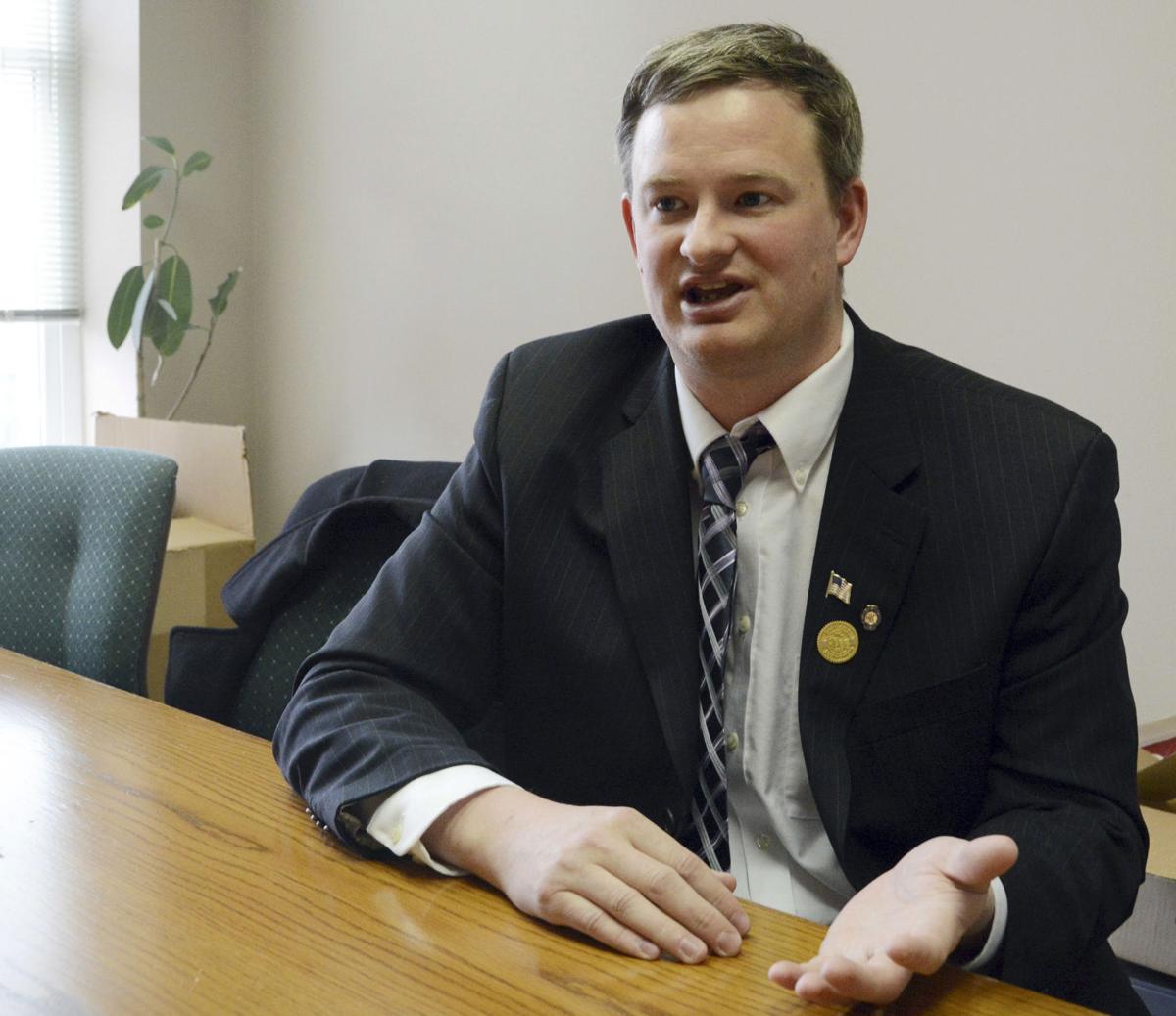