Department of Administration Director John Lewis said Thursday he selected the site at East 6th Avenue and Roberts Street for the new history museum after a months-long process that included two committees reviewing five possible locations. That's across the street from the existing Montana Historical Society, which currently holds the state's history museum.

"This has been a fully transparent process, (and) we're proud of it," he said. "The work will continue, and we will be sure that we have a Heritage Center that Montanans can be proud of."

The Montana Heritage Center project has been in the works for more than a decade. In 2005 the state Legislature authorized some funding for the project and put into state law the site would be located at 6th and Roberts.

However, over the next decade and a half the project stalled, caught in legislative battles over how to pay for it. Earlier this year, lawmakers approved raising the state's bed tax 1% and directing the money toward the project, but they also required additional sites be explored.

There were 22 locations identified, and that list was narrowed to five potential spots based on criteria put together by Cushing Terrill, which was formerly called CTA Architects, along with steering and building project committees convened by Lewis. Those groups produced a report weighing the pros and cons of each site and forwarded that to Lewis in November.

The other sites evaluated in the report include the former Capital Hill Mall site, Padbury Ranch, current state-owned land near the Montana Department of Transportation and available airport property.

A main challenge of the other sites was their distance from the existing Montana Historical Society, which is across the street from the location Lewis selected.

Cost estimates to relocate the existing museum, located in the Veterans and Pioneers Memorial Building, to a new site pushed all other proposals but 6th and Roberts over the amount of funding expected to be available for the project.

"The biggest reason is that to build a new Heritage Center at any location other than the 6th and Roberts location would require more funding than what is currently available through the bill that the Legislature passed and the money that was previously available — and significantly more money," Lewis said.

Another option would have been to operate separate facilities in different locations if a site other than 6th and Roberts was selected. State law requires the Veterans and Pioneers Memorial Building to be devoted to the use of preserving the history of veterans and pioneers and housing the Historical Society. Lewis said statute would have to change to move the society elsewhere.

The Legislature approved $7.5 million bonding authority back in 2005, and $6.7 million of that is left to spend. Tapping the lodging tax is expected to generate about $34-36 million over the next four years and the Historical Society will raise another $10 million. In October it had come up with about $3.5 million toward that goal.

"The bottom line is that after the long, exhaustive effort over the last 10 years to pass a bill at the Legislature, I didn't want to subject the project to further funding uncertainty," Lewis said, adding that raising additional money would mean going back to lawmakers or private fundraising. "I didn't think that was a responsible thing to do."

Bruce Whittenberg, executive director of the Montana Historical Society, also praised the process and was pleased to see the originally preferred site chosen.

"I think the selection process was great, very thorough, open, and the group spent a lot of time and produced a lot of data for the community analyzing these sites around town," he said. "Now the community can unite around this site and it'll be a huge project for Helena -- it's great to celebrate that."

Some in Helena tried to steer the project toward the former mall site, where the mall building has been razed. A group called the Montana History Center formed in 2018 with the goal of raising $2 million to purchase the Capital Hill Mall land, though it initially raised a reported $700.

Helena Mayor Wilmot Collins, along with City Commissioners Andres Haladay and Ed Noonan, sent a letter in June to Gov. Steve Bullock saying they wanted the project at the old mall site too.

"The site has been part of the discussion for 14-years," the letter says. "There were various past concerns now mitigated with the demolition of the mall. The parcel is a blank slate, centrally located, close to the Capitol Building and has plenty of room for future expansions, parking and outdoor exhibits."

However, Helena City Commissioner Heather O'Loughlin said she preferred the location at the Capitol complex.

While parking was raised as a concern for the 6th and Roberts site, the evaluation report found that locating the project in the Capitol complex will result in more parking than other options, Lewis said, and allow for future expansion.

In addition to the primary funding concerns, the "synergy" with the Capitol allowing visitors to easily access both sites also pushed Lewis to favor the 6th and Roberts location. He also hopes it will be a catalyst for other proposed work to improve the Capitol campus.

In January 2020 the building committee will meet to start discussing the design phase of the project. That is expected to last a year to a year and a half.

After being on display for at least a decade in a Washington, D.C., museum, the cabin where Unabomber Theodore Kaczynski lived outside Lincoln…

Tales and Trails: Tis the Season of Winter

Can we all agree that winter is here?

The U.S. Forest Service gave final approval Friday for a revamped forestry project near Lincoln after a wildfire burned through the project ar…

Timber sales ramping up as part of a major forestry project near Helena are expected to produce nearly 31 million board feet of timber.

The 2019 Montana Legislature came with its usual share of jostling between lawmakers and the governor’s office. But the 87-day session saw sev…

Montana lost a number of influential people in the last year.

From advocates to authors, emergency responders to philanthropists, and athletes to artists, here are notable Montana deaths from 2019. 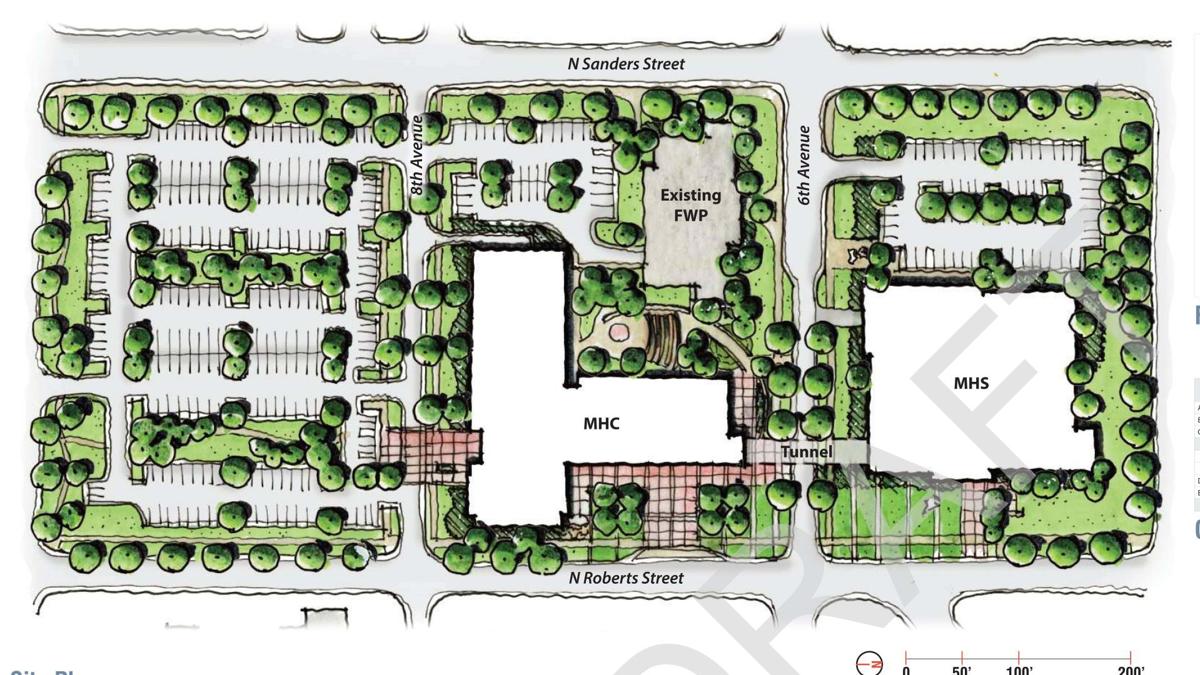 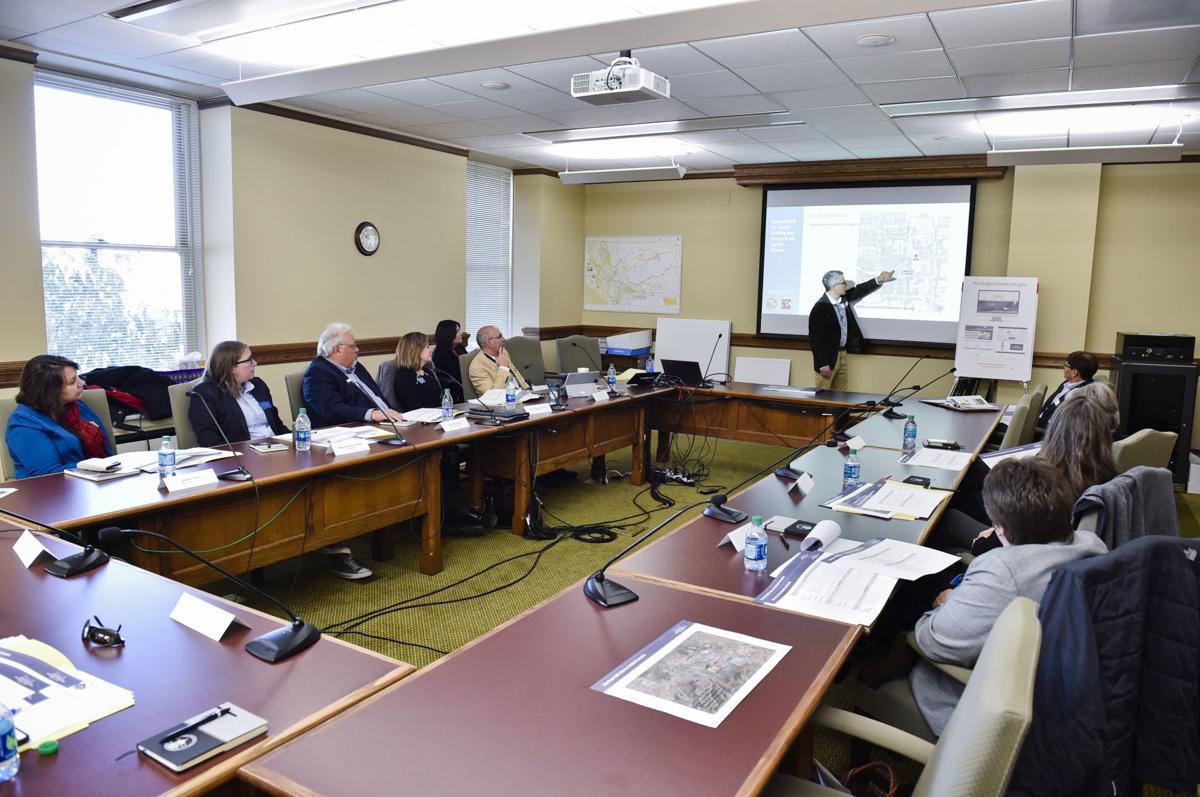