Montana Gov. Greg Gianforte has signed a wide ranging Montana Fish, Wildlife & Parks bill that was amended late in the session to add provisions for outfitters.

The day before the session adjourned, Berglee made a significant amendment to the bill.

The amendment, which came during a free conference committee, allows a one-time allowance for outfitted nonresidents who did not draw a lottery license to purchases hunting licenses over-the-counter.

Berglee said he brought the amendment due to a 30% surge in nonresident applications. Nearly 32,000 hunters applied for 17,000 nonresident big game licenses. The uptick has harmed outfitters by creating uncertainty with how many outfitted nonresidents may draw licenses in a particular year. Industry groups said client success in the drawing was down about 40% over prior years.

The amendment and process that brought it late in the session and without public comment drew significant criticism from some hunter advocacy groups. The bill favored nonresidents who could afford to hire an outfitter and went against the spirit of a 2010 ballot initiative that did away with guaranteed outfitter licenses.

In announcing Gianforte had signed the bill, the governor’s office released a companion letter in response to “misinformation spread about HB 637.” The letter clarifies the changes do not directly affect resident hunters in terms of licenses or bonus points.

A spokesperson for the governor’s office said the bonus/preference point misconception is one they have heard from Montanans, but did not name any organizations it believed was making the claims.

Industry representatives have said an additional 3,000 licenses would need to be sold to make up for this year’s drop in drawing success, but outfitters had not calculated an exact number that could be eligible under the one-time allowance.

In order to be eligible, a nonresident would need to have booked with or made a deposit with an outfitter for this year before April 1. The additional licenses must be purchased by Aug. 30.

The letter concludes by noting that the concept of allocating one-time licenses was floated by the Bullock Administration during the pandemic – such a proposal was never brought forward.

House Bill 279 from Rep. Seth Berglee, R-Joliet, increases the tax credit for donating to scholarship programs for private or public schools from $150 to $200,000.

For Helena angler Trevor Johnson, it is the allure of the unknown that has always inspired his passion for fishing. 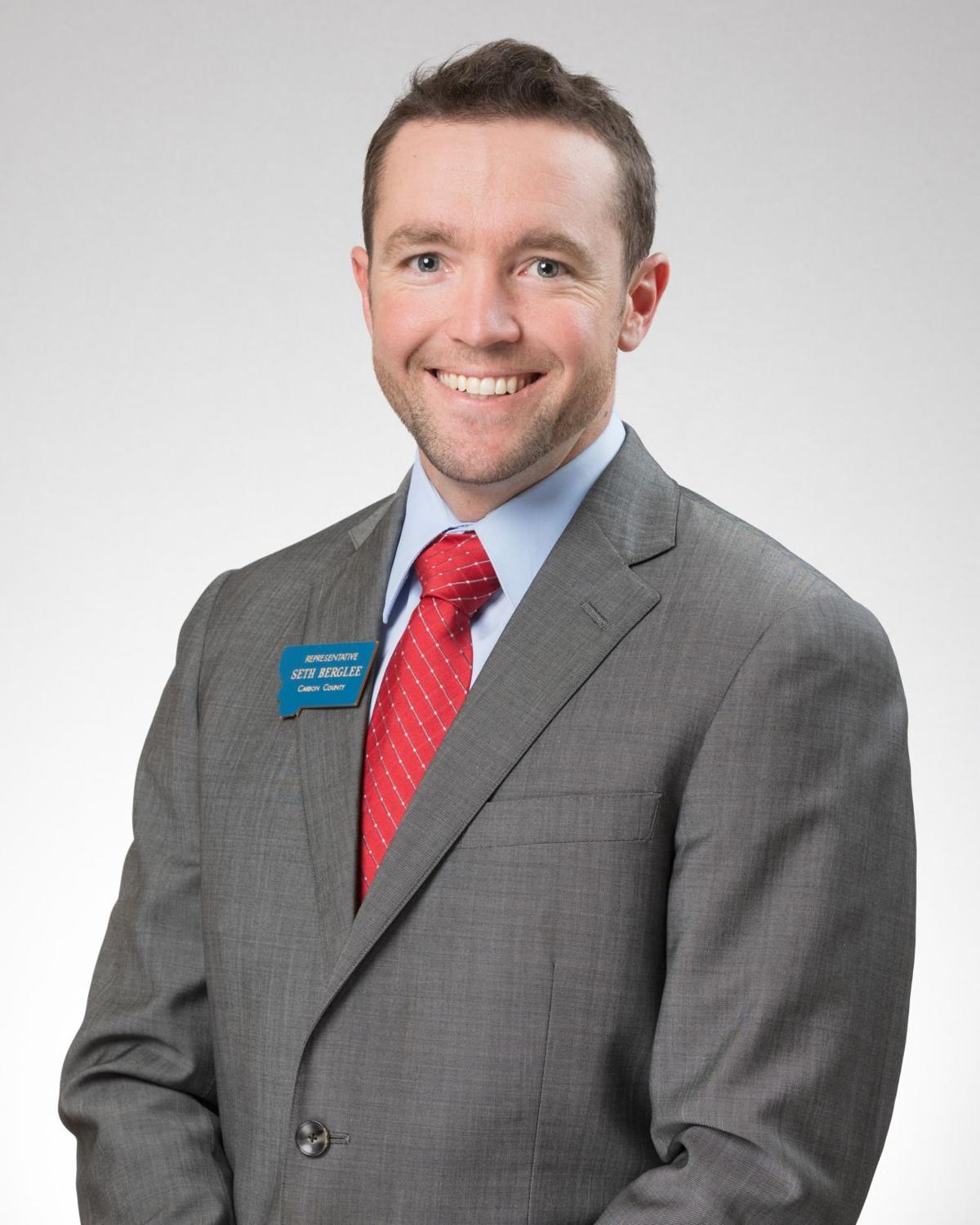