After his graduation from Capital High in Helena back in 2015, Jackson Haddon was faced with a decision — he wanted to go to college, but really didn’t want to go into debt doing so.

His dad, a veteran, suggested two options: going to work or joining the military. At his father's recommendation, Haddon entered the Air Force and became a photojournalist. After initially resisting returning to his hometown for school, his mom convinced him Carroll College was the way to go.

Haddon used the Post-9/11 GI Bill along with the small private college’s Yellow Ribbon Program, which helps pay for the higher costs of private school that the VA doesn't cover.

“The entire cost of attendance for me, at least for fall and spring semesters, has always been the GI Bill with the Yellow Ribbon Program,” Haddon said. “It allows me to focus on school, on grades and honestly on having a life, which in the military I was not good about having one. It was just kind of all work and no play.”

But now the status of future students who want to follow the same approach as Haddon is in question. A recent change in the rules for a long-time program meant to stop for-profit colleges from taking advantage of veterans could instead block future students from using things like the Post-9/11 GI Bill to pay for their education. Haddon would be grandfathered in.

The 85/15 Rule has been around since the 1950s. The rule says the VA cannot pay for the education of students enrolled in programs where more than 85% of students have their tuition supported by the VA or the college.

The change in interpretation hinges on what counts as a “supported student.” Before it generally meant any student who was receiving VA education benefits, but the new understanding includes any student who gets a scholarship or grant from their school, who is granted a waiver or tuition and fee forgiveness or any student using a payment plan.

“The new interpretations of the 85/15 Rule make it much more difficult for those who have served our country to access the VA benefits that they’ve earned,” said John Cech, the president of Carroll College. “ … The possible negative consequences of this change in my opinion are absolutely unacceptable.”

At Carroll, the new definition of a “supported student” would include nearly all of the campus’ students, said Brandy Keely, the college’s director of veteran services.

“What this is essentially doing is grouping all of our students into one category. By doing that, then we're going to exceed what they call an 85/15 threshold,” Keely said. “Carroll is very generous in terms of institutional aid, so 99% of our students receive some form of institutional aid. So now every student is considered a supported student here at Carroll, essentially ... exceeding our ratios.”

As a result of the change, if it stands, Keely said Carroll would no longer be able to enroll students using VA education benefits. She added it would be unlikely Carroll could lower their number of students considered “supported.”

“I don’t know how we would ever be able to do that,” Keely said. “You can see the dilemma that’s happening here. Essentially now they’re telling us we can’t accept students who are using the post-9/11 GI Bill.”

About 50 students a semester typically use some sort of VA education benefit at Carroll, Keely said, and 20 of those are students using the Post-9/11 GI Bill. Cech added that number is down a bit because of the pandemic and is typically closer to 80. Carroll’s enrollment is around 1,120.

Coupled with the Yellow Ribbon Program, veterans have all their tuition and fees covered, as well as a monthly housing stipend and book allowance of up to $1,000 per academic year.

“That's huge to be able to come to a private institution like Carroll and have all of their tuition and fees covered,” Keely said. “Carroll is unique in the fact that we're unlimited in both the number of students that we take to participate in our Yellow Ribbon Program, and also the dollar amount that we contribute.”

Keely said the change is a "huge disservice to the veteran" who earned education benefits, which she said many people enroll in the military to be able to use upon discharge.

Rocky Mountain College in Billings is in the same position as Carroll, said Austin Mapston, the vice president for enrollment services. About 99% of Rocky's 840 students receive some kind of intuitional aid.

"Our financial aid model, which is not atypical for institutions across the country, now precludes us from receiving any kind of GI benefit and therefore we would not be able to enroll veterans (using) their GI benefits," Mapston said.

Rocky typically has between 40-45 veterans using some form of education benefits, Mapston said.

"These are benefits they’ve earned. To see this kind of change as far as the interpretation and the enforcement, it's a big challenge," Mapston said.

It's unclear why the VA issued the updated guidance. The underlying legislation has not changed, and the department did not return an email from the Montana State News Bureau seeking information.

"(Veterans') family and themselves individually have made sacrifices and we're putting up a hurdle where there doesn't need to be one. ... I've been doing this 17 years and I haven't seen it this way," Mapston said.

In a Nov. 12 bipartisan, bicameral letter to VA Secretary Denis McDonough, Tester, Sen. Jerry Moran and Rep. Mark Takano asked for clarification on the new interpretation of the 85/15 Rule.

“ … Recent guidance from VA on how this rule will be implemented going forward has caused significant confusion and concern for schools and students,” the lawmakers wrote. The letter also said schools have said there’s not been much training or communication from the VA about the change.

The lawmakers asked for the VA to review its new guidance and provide schools and students more information on how to meet requirements.

The letter also asked for the VA to provide by Dec. 1 a list of schools suspended under the new guidance and the reasoning for the change in guidance when the language of the longtime law has not been changed, in addition to several other questions.

“We strongly support VA’s efforts to ensure student veterans have positive educational outcomes and are not victims of predatory behavior, but we also want to prevent unnecessary barriers for both schools and veterans, so veterans are able to utilize their earned VA education benefits,” the lawmakers wrote.

Going forward, Carroll is in full-on recruiting mode for the next school year, and Keely said the college is making veterans aware of the change and that things are a “bit in flux.”  Rocky already has about 80% of its applications received for next fall.

"We are literally less than a year away from this having real impacts on families and institutions alike," Mapston said. "We don't know what to communicate right now."

Still, Cech and Keely were optimistic there will be a solution.

“I have to believe that folks in Veterans Affairs and if necessary, Congress, will fix this because this is absolutely not what you want to do to our returning veterans,” Cech said.

For Haddon, in his junior year, he plans on finishing up school and then figuring out what’s next. He might work in construction for a bit and then become a counselor. If that doesn't end up being something he enjoys, he'll look for ways to use his philosophy degree.

"The GI Bill and the Yellow Ribbon Program are the only reasons I was able to go to school and focus on school," Haddon said. "Without both, I would not have gone back to school and gotten an education." 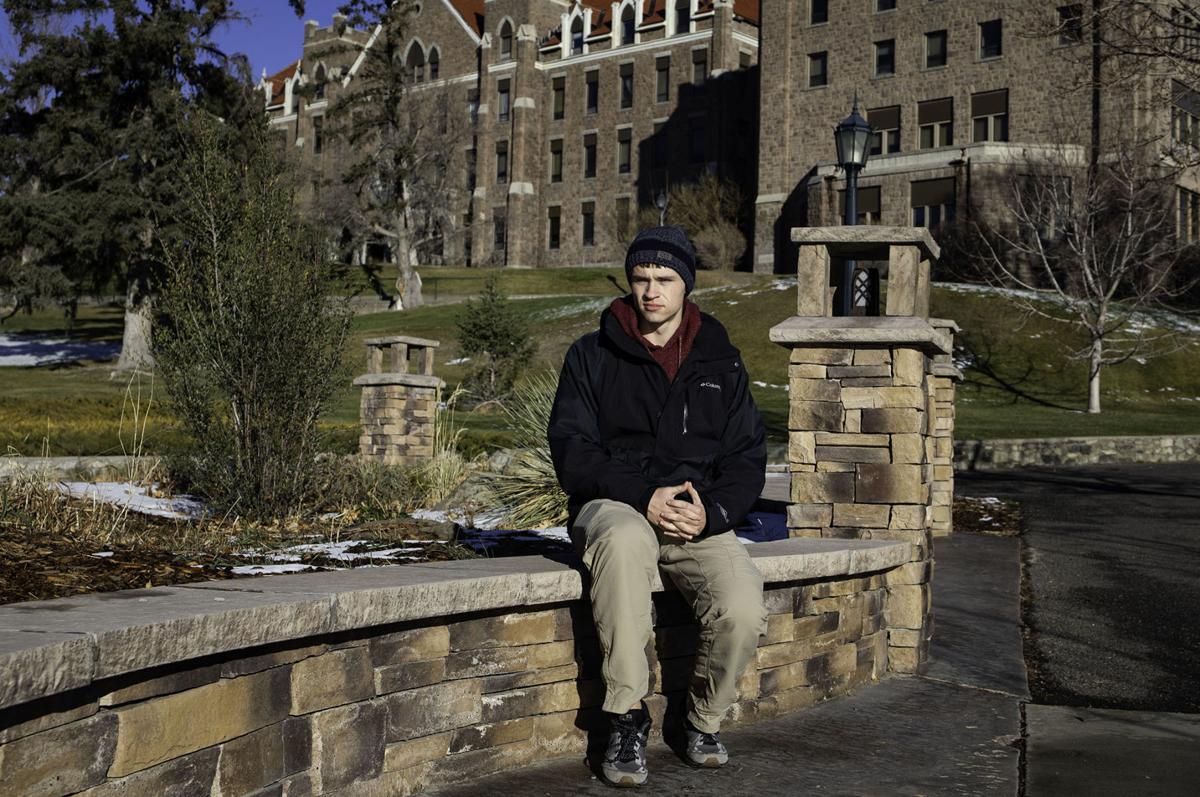 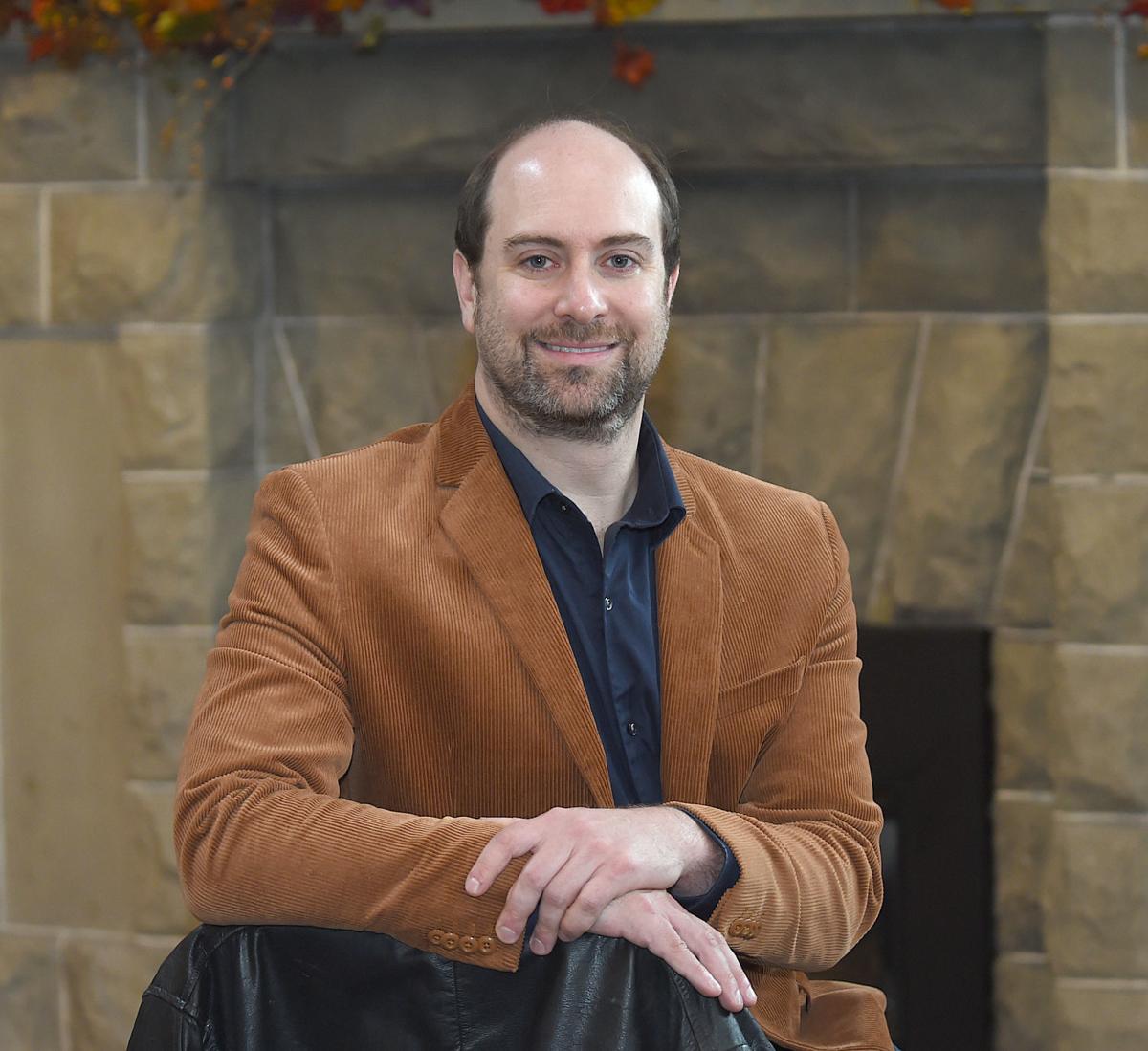 Austin Mapston is the vice president of enrollment services at Rocky Mountain College. 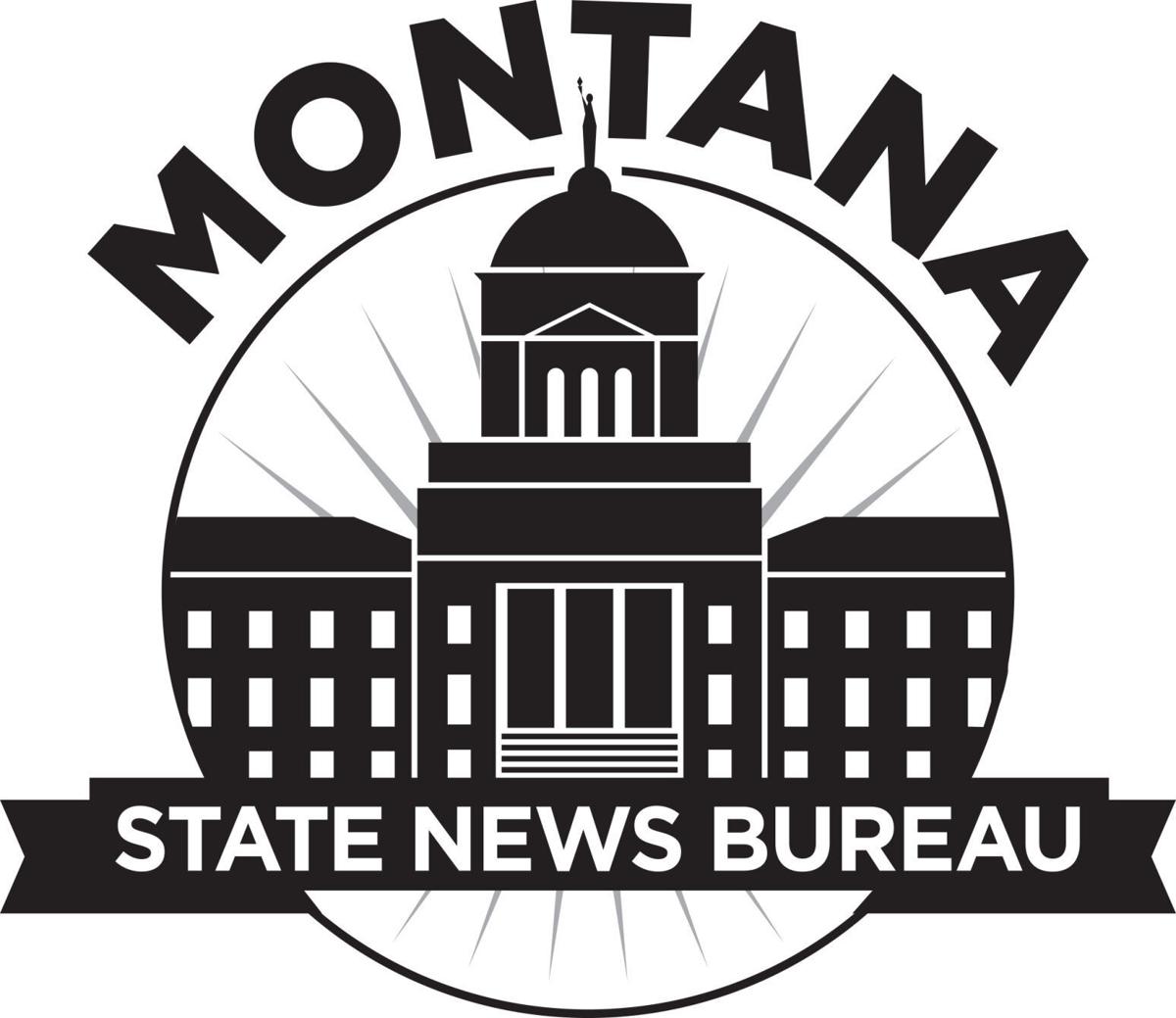 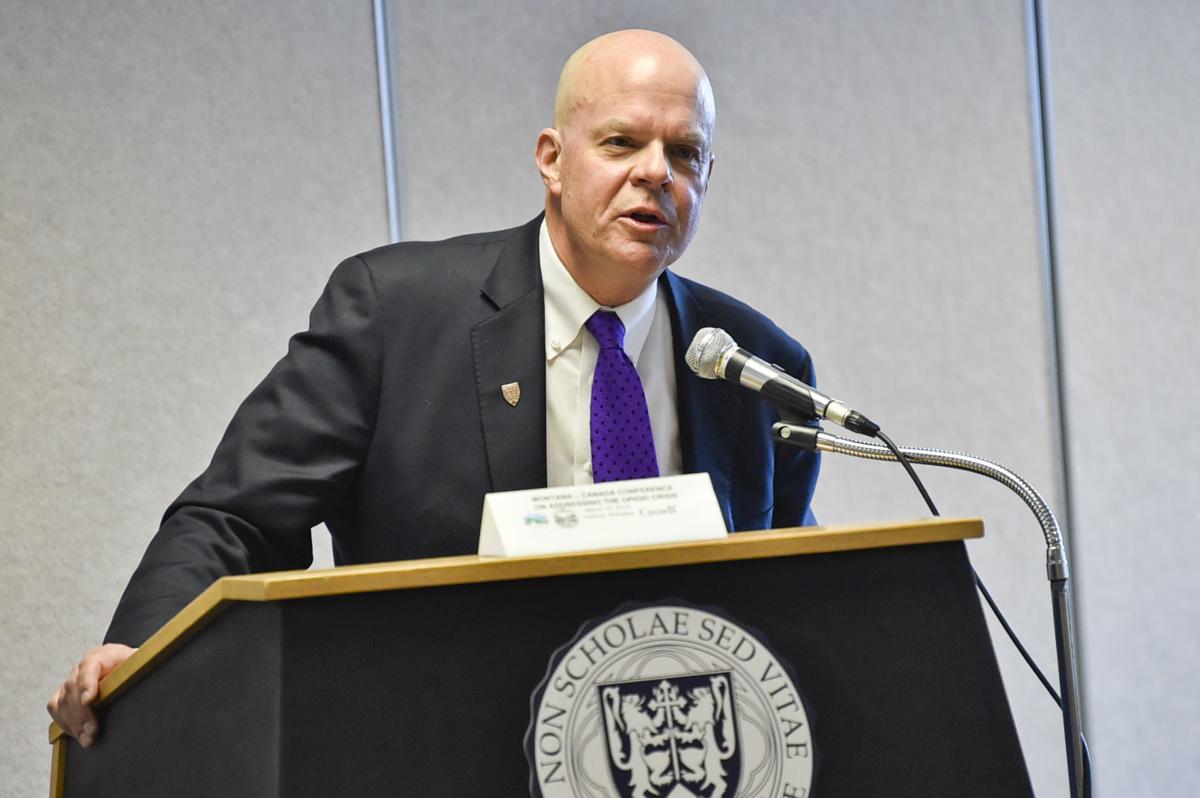