The Montana Department of Corrections this week announced it is in the final stages of repurposing a Glendive facility as a residential substance-use disorder program that will be available to Medicaid recipients.

“This move will provide Community, Counseling and Correctional Services, Inc. (CCCS) the available beds to begin delivering much-needed treatment options to rural residents on the eastern side of the state, including Medicaid recipients,” DOC Director Brian Gootkin said in a press release this week. “Creating treatment opportunities in rural Montana is critical to diverting folks from the criminal justice system.”

In late 2021, the Department of Corrections announced it was winding down the WATCh East program, a correctional program in Glendive for people convicted of felony DUIs. According to the department, the program has seen a declining demand for beds there with the expansion of Medicaid and felony treatment courts around the state.

Those currently enrolled in the program will be released to community supervision or transferred to other correctional facilities based on individual risks and needs, the department said.

"We're excited to activate this program," CCCS CEO Mike Thatcher said in the department's press release. "This will allow many folks to gain access to inpatient treatment at the 3.5 level of care. Obviously there's a great need and we're ready to step up to meet that."

Levels of care refer to the scale of treatment established by the American Society of Addiction Medicine, with level 0.5 being early intervention and level 3.5 being residential and inpatient treatment.

The facility has a capacity of 115 individuals, according to the CCCS website.

In July, the Centers for Medicare and Medicaid Services granted federal approval for substance-use disorder treatment providers in Montana with 17 or more beds to receive Medicaid reimbursements. Providers and advocates called the approval a "game changer" for combating addiction across the state.

The Montana Districting and Apportionment Commission has started the process of drawing lines for 100 House and 50 Senate districts for the state Legislature.

"I urge the Montana Supreme Court to reconsider its role in light of Dobbs and return policymaking to the Legislature," Gov. Greg Gianforte wrote in a tweet.

A federal agency has once again failed to consider possible damage to the environment caused by mining coal when setting land management policies. 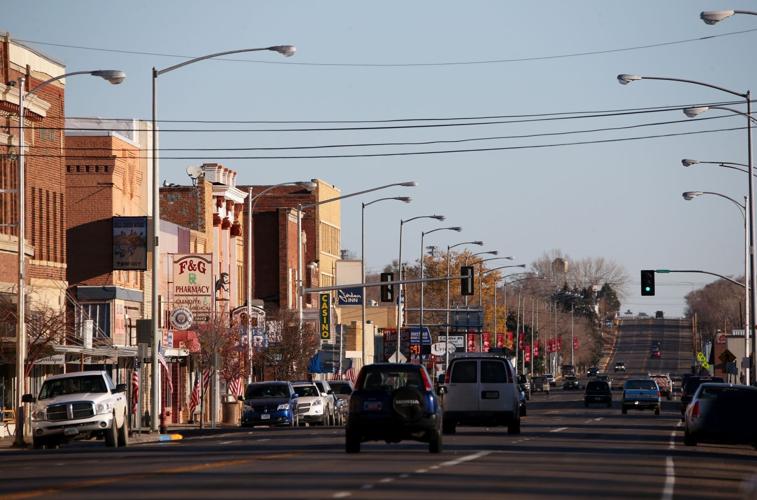