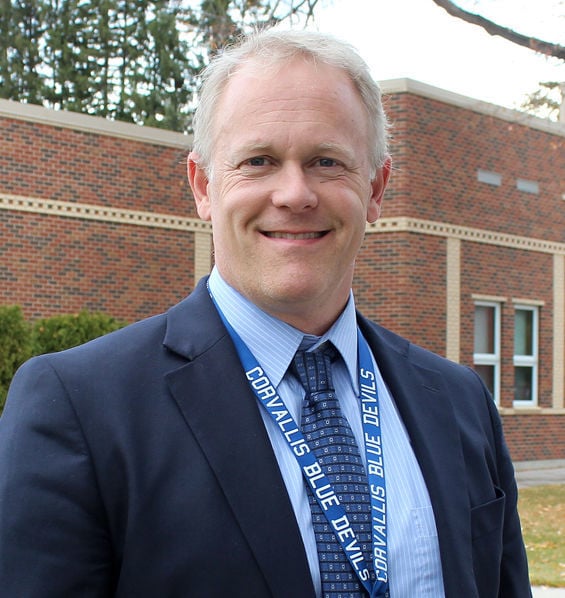 The addition of Democrat Matt Rains of Simms and Republican Timothy Alan Johnson of Corvallis brings the total number of candidates to seven.

The incumbent, Republican U.S. Rep. Greg Gianforte, is running for governor instead of reelection.

Johnson is the superintendent of Corvallis public schools making his first run for office.

Rains says he's a military veteran who flew helicopter missions in Iraq and South Korea and worked as an engineer in Missouri before taking over the family ranch in Simms.

Saying that Montana needs a “steady hand” in its next U.S. representative, Lewis and Clark County GOP Chairman Joe Dooling on Wednesday formal…