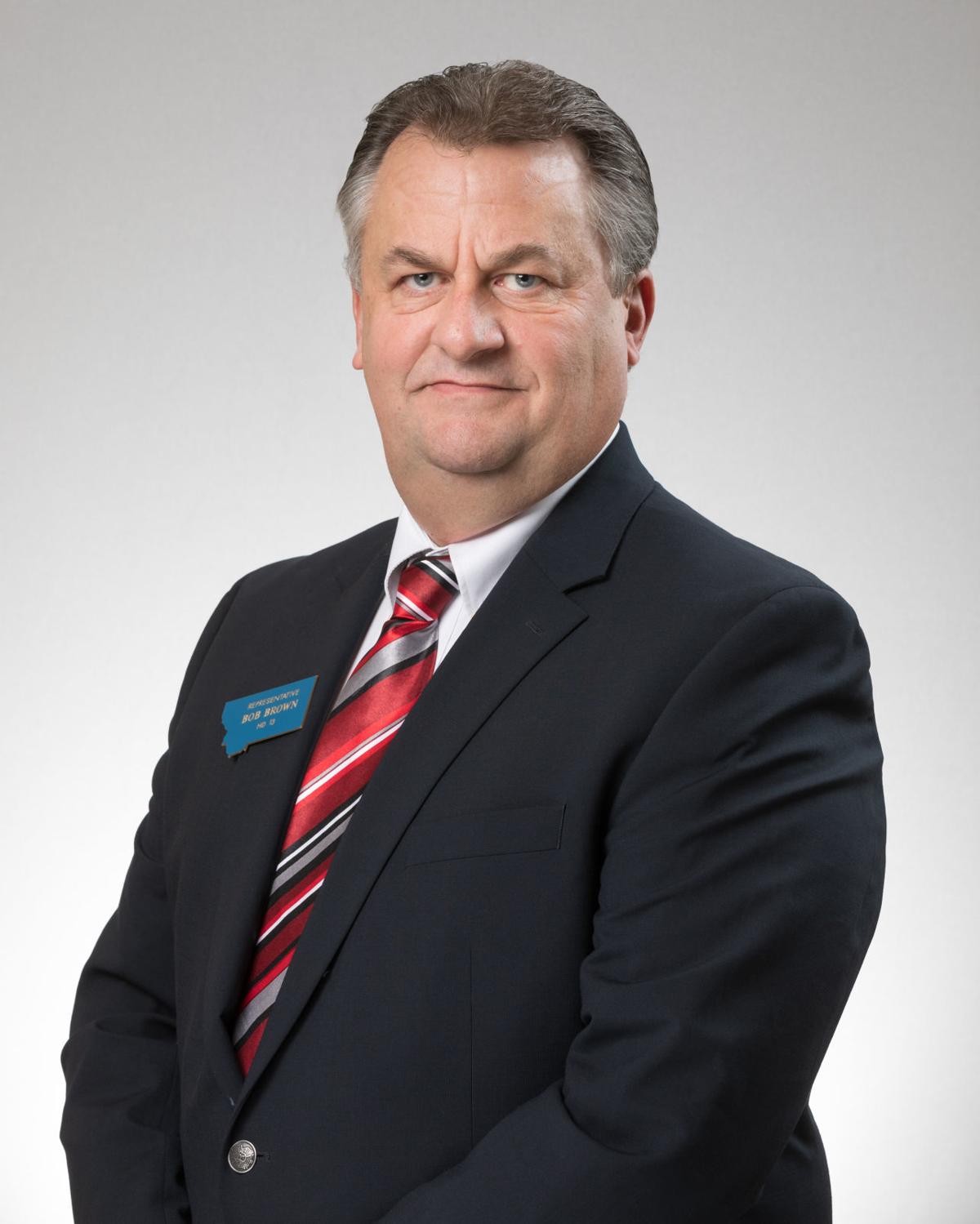 The Montana Senate voted down a bill Monday that would have allowed private reimbursement to wolf trappers.

Senators voted 27-22 against House Bill 279 brought by Rep. Bob Brown, R-Thompson Falls. Seven Republicans voted with Democrats to defeat the bill, with the body then voting to indefinitely postpone the legislation.

The bill would have allowed private payment for expenses to trappers that legally harvest a wolf in Montana.

Brown said he brought the bill due in part to interest by the Foundation for Wildlife Management, a group operating in Idaho that solicits donations for payment of harvested wolves in that state. Concern from elk and deer hunters about populations in northwest Montana also inspired the bill, he said.

HB 279 saw strong debate in the House and Senate before Monday’s vote.

Supporters believed the bill would help address regions in Montana with high wolf populations and to target wolves threatening livestock.

Opponents denounced HB 279 as instituting a bounty on wolves, which they believed crossed ethical lines.

Those themes carried onto the Senate floor where senators spoke out on both sides of the issue.

“This is not a bounty, a bounty is indiscriminate,” Sen. Jennifer Fielder, R-Thompson Fall, told the body. Trapping typically has a higher success rate than hunting especially in northwest Montana, she said, but catching the animals is difficult and expensive.

But Sen. Jill Cohenour, D-East Helena, noted that the bill amended the section of law dealing with prizes for hunting, such as big buck contests. She also pointed to testimony by FWP, which in part noted that trappers could be paid under the current law if it is based on “effort” rather than per animal taken.

Sen. Pat Flowers, D-Bozeman, said he saw several problems with the bill, including both enforcement and diminishing the role of FWP in managing wolves.

“This bill takes the agency out of the process – I don’t believe it’s time to take the management of wolves over to private enterprise,” he said.

Sen. Mike Phillips, D-Bozeman, a wildlife biologist, noted that elk and deer numbers are largely driven by habitat, saying that wolves are not the “boogeyman” they are often made out to be.

On Monday in Helena, dozens of government agencies and nonprofit groups met to share information and updates on how homelessness in Montana is…

The man charged with negligent homicide in a 2018 Helena shooting death never denied touching his gun after it discharged, his attorneys argue…

The Lewis and Clark County Commission reopened public comment Thursday on a proposal to fund a major public access project near Augusta.