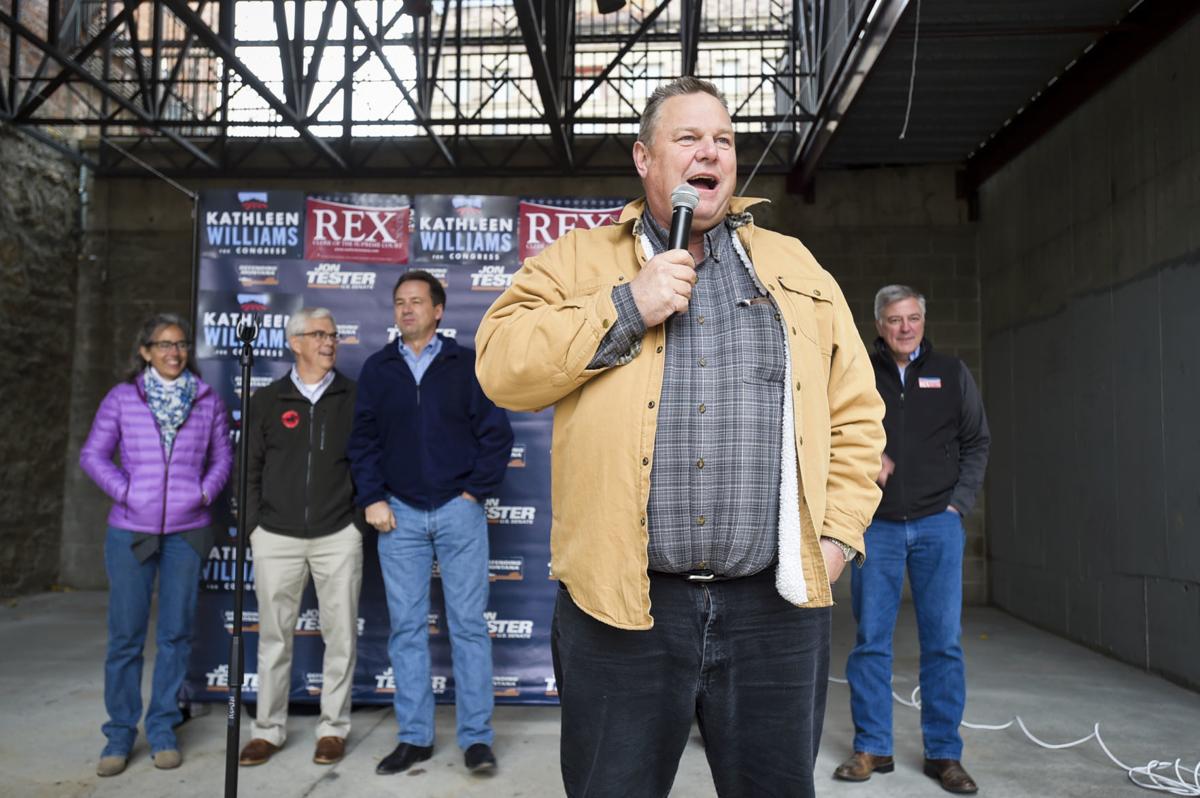 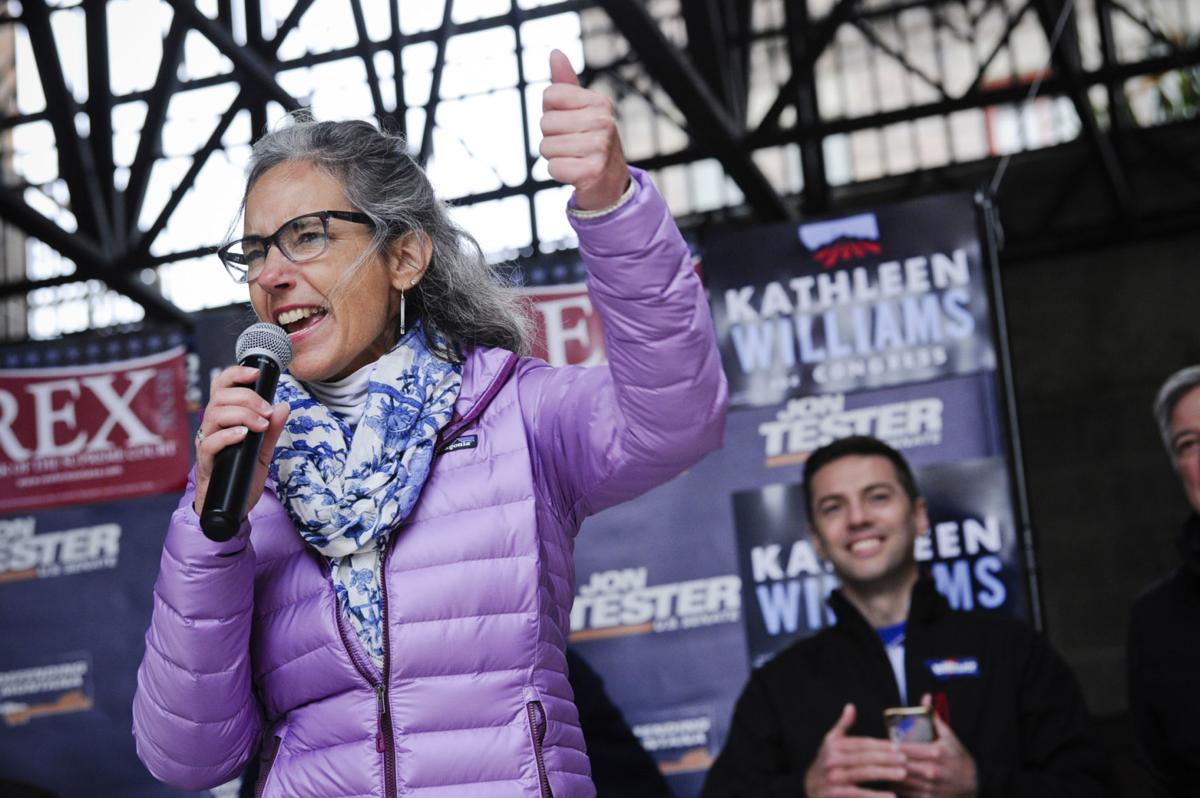 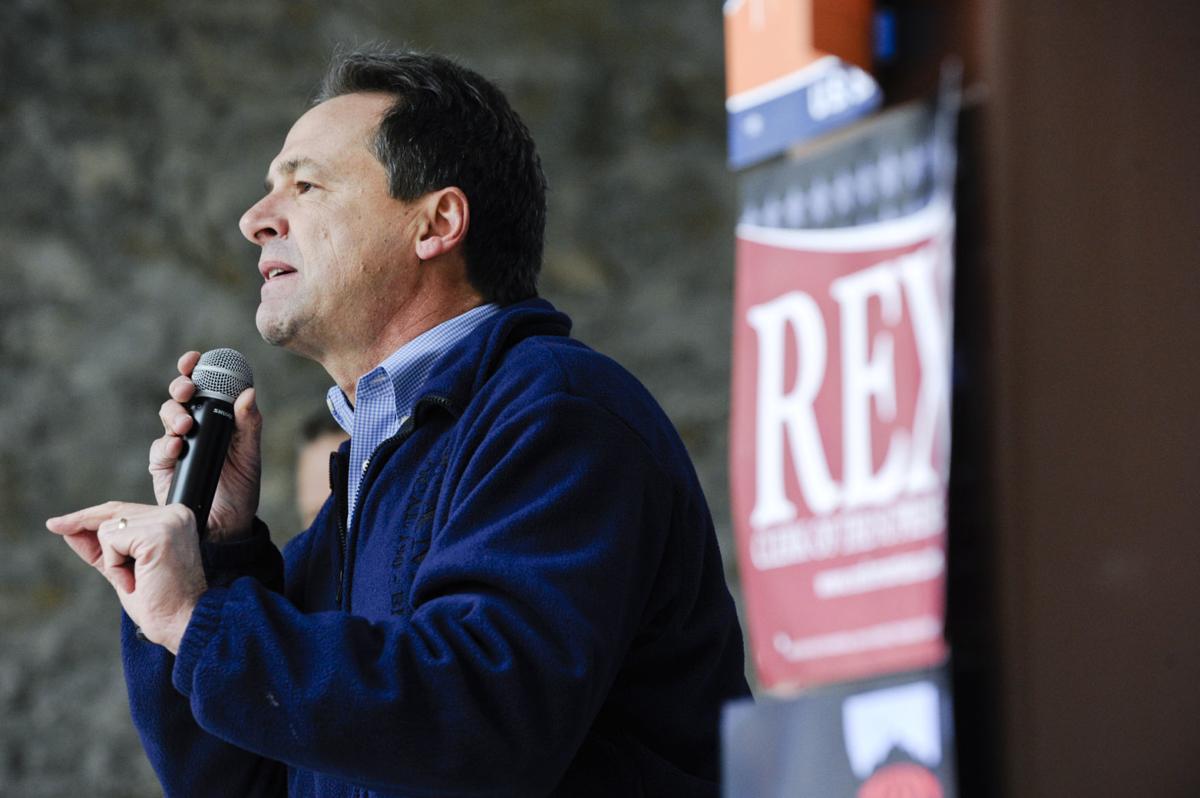 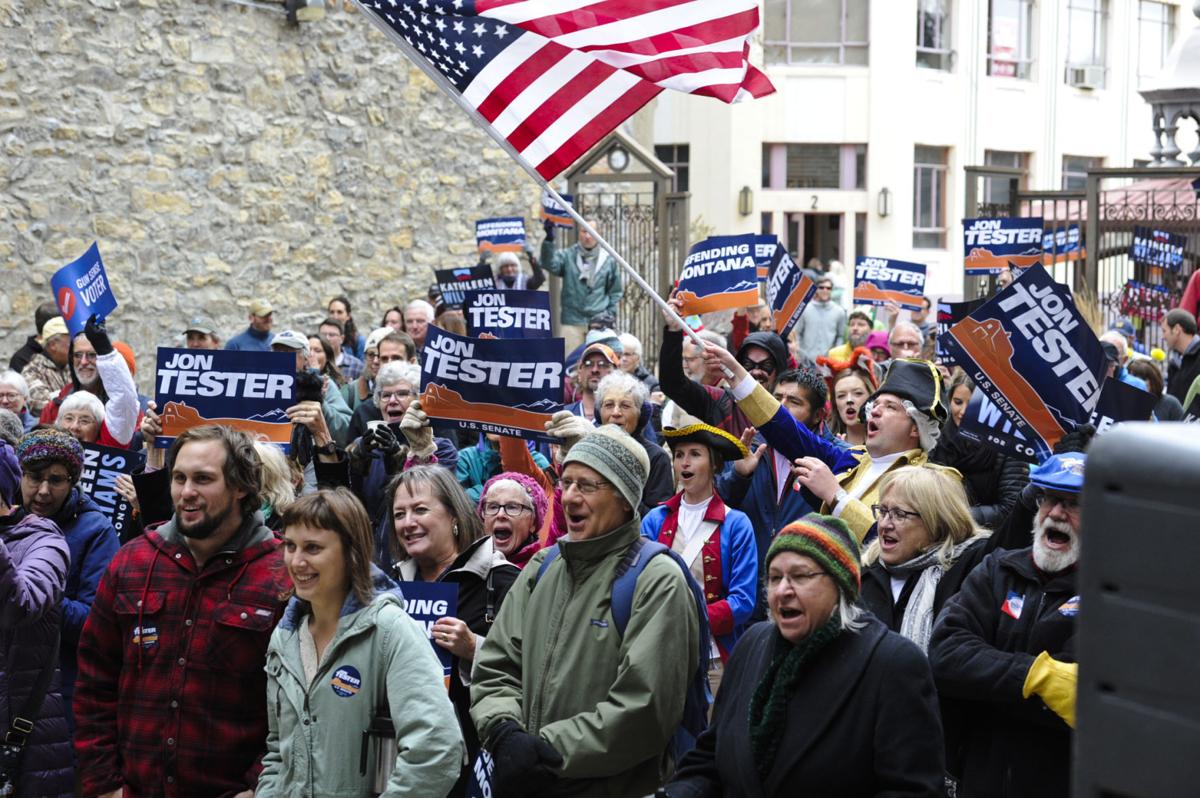 The crowd cheers at a get-out-the-vote rally Wednesday.

Bullock told a crowd gathered in Helena on Wednesday that he wants people representing Montana in Washington, D.C., who can work with the administration but won't just be "lapdogs" for President Donald Trump.

Bullock was referencing Tester opponent Matt Rosendale and Rep. Greg Gianforte, who both have been campaigning as staunch Trump supporters and have benefited from multiple rallies held by the president.

BILLINGS — The Libertarian candidate in Montana's U.S. Senate race threw his support behind his Republican opponent Wednesday in a surprise mo…

The crowd cheers at a get-out-the-vote rally Wednesday.