The Montana Department of Justice along with 17 other states filed a brief with a federal appeals court earlier this month in support of a lawsuit attempting to overturn a ban on “bump stocks,” a firearm accessory allowing semi-automatic rifles to fire more rapidly.

Montana Attorney General Austin Knudsen is the lead attorney on the amicus brief, along with 17 other GOP attorneys general filing with the 6th U.S. Circuit Court of Appeals in the lawsuit Gun Owners of America v. Merrick Garland. 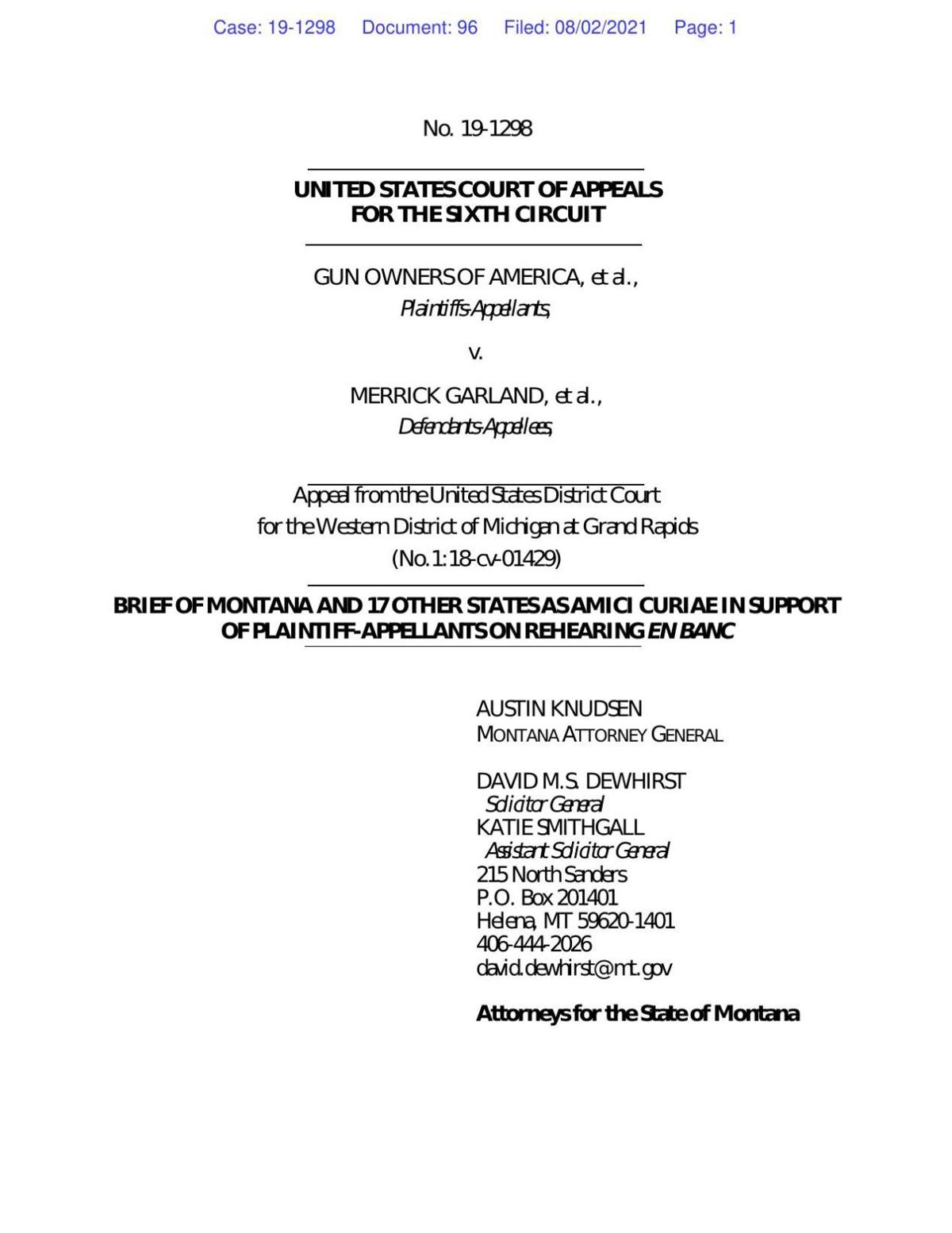 The lawsuit seeks to overturn a Trump administration rule by the Bureau of Alcohol, Tobacco, Firearms and Explosives finding that bump stocks turn semi-automatic rifles into illegal fully automatic machine guns, thus banning their sale. The rule came after the death of 58 people in a 2017 Las Vegas shooting in which a gunman fired bump stock-equipped rifles from a hotel window into a crowd gathered for a country music concert.

A bump stock replaces the stock on a semi-automatic rifle. The firearm's recoil causes the bump stock to slide back and forth against a stationary trigger finger. That allows firing more rapidly than if a trigger were repeatedly pulled by the operator.

In March, a split three-judge 6th circuit panel ruled against the ATF, finding that a lower court should have blocked the rule. The amicus brief asks that the full appeals court uphold that ruling.

The brief argues the ATF relied on irrelevant civil case law that does not apply to the National Firearms Act of 1934, which includes criminal penalties related to possession of machine guns.

“Bump-stocks are accessories. They are not firearms and are not regulated by the NFA. Nor do they somehow transform standard semiautomatic firearms into machineguns under the NFA," the brief states.

In a statement, Knudsen accused the ATF of attempting to create law where none exits.

The brief further contends the ATF’s rule should be struck down because it treads on Second Amendment rights.

Last year, the U.S. Supreme Court rejected an appeal of the federal bump stock ban. The court did not comment on its reason for declining the review a lower-court decision that upheld the ban, the Associated Press reported.

Since Jan. 1 there have been at least 1,930 fire starts in Montana.

In an email Friday, Department of Administration Director Misty Ann Giles encouraged employees to get vaccinated for COVID-19 and to stay home if they’re feeling sick.

“The system’s hanging on by a shoestring right now,” said Matt Bugni, the chief executive officer of AWARE, Inc.

DPHHS is seeking federal permission to eliminate the continuous eligibility provision for Medicaid expansion at the direction of the Legislature. 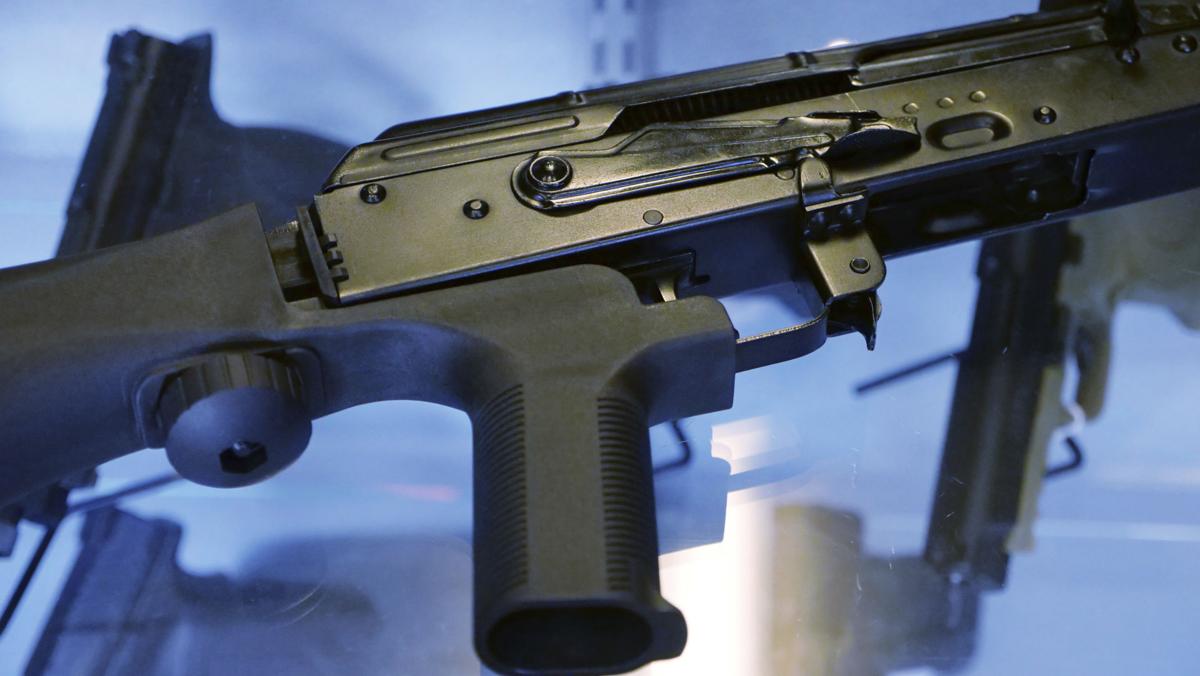