Montana Attorney General Austin Knudsen signed onto a lawsuit filed Monday against the U.S. Department of Education and other federal agencies, saying the administration's LGBTQ protections are based on an overly broad legal interpretation.

The state officials claim Democratic President Joe Biden's administration has conflated a 2020 landmark ruling prohibiting discrimination based on sexual orientation and gender identity in the workplace to include a ban on such discrimination in education.

The attorneys general took issue in the court filing with the U.S. Department of Education making the call on regarding separation of showers and locker rooms, as well as participation in sports, based on biological sex versus gender identity. The attorneys general also push back on the agency compelling the use of someone's preferred pronouns in an example of discrimination.

"As with all the lawsuits filed against the federal government, Attorney General Knudsen is fighting the Biden administration’s overreaching actions that affect Montanans," Montana Department of Justice spokesperson Emilee Cantrell said in an email Tuesday. "… Schools that do not follow this new and expansive guidance — that the Biden administration issued with no public notice or input — are being threatened with having their federal funding unlawfully withheld. Whether it’s defending existing state laws or going on offense against federal overreach, Attorney General Knudsen will fight the far-left’s attempts to force its anti-science ideology onto Montana students."

In June, the U.S. Department of Education issued a notice of interpretation based on the 2020 U.S. Supreme Court ruling in Bostock v. Clayton County, which found Title VII of the Civil Rights Act protected transgender workers from discrimination. The department's interpretation found no "well-founded basis" for declining to apply the court's ruling on employment to education, and issued a notice that such discrimination would put federal education funding in jeopardy.

Earlier this year the Montana Legislature passed House Bill 112, a Republican-sponsored bill that banned transgender women from competing in women's high school and college sports. The Legislature had braced for such an announcement from the U.S. Department of Education, inserting a condition that would void HB 112 if, after adjudication, the department deemed Montana's law out of compliance with discrimination rules.

The Montana Superintendent of Public Instruction Elsie Arntzen said at the time of the notice of interpretation she was "concerned that the Department plans to use the conclusions in the Bostock case to apply to Title IX. One of Title IX’s crowning achievements since its enactment in 1972 is the equal athletic opportunities it has provided to women and girls across the country, and I am worried that this interpretation may threaten that progress."

It appears Monday's lawsuit is the 20 states' preemptive strike at the federal agencies who would enforce the discrimination bans. The attorneys general argued in the filing that the U.S. Department of Education overextended the ruling regarding employment discrimination from the Bostock case to education to resolve "highly controversial and localized issues" without providing opportunity for public participation in the decision. Likewise, the attorneys general argue, the authority for such a decision should be left to Congress and the states.

The lawsuit seeks several rulings from the federal judge, including a ruling that the Department of Education's interpretation was unlawful. The Tennessee Attorney General, who is leading the charge, also asks for a ruling that the states be allowed to maintain separate school facilities, like bathrooms, by "biological sex" and be allowed to regulate individuals' access to those facilities based on their "biological sex."

A group tried passing a ballot initiative in Montana in 2018 to require people to use public bathrooms and locker rooms according to their gender assigned at birth, but the initiative gathered fewer than 10,000 of the 25,468 signatures it needed to qualify for that year's ballot.

Negotiations between the Montana State Prison and employees' union wrapped Thursday without a resolution, although the spectre of a strike appears to have subsided for now.

Montana's Republican attorney general is asking the court to dismiss a lawsuit filed by Planned Parenthood last month seeking to block four new laws that would restrict access to abortion in the state. 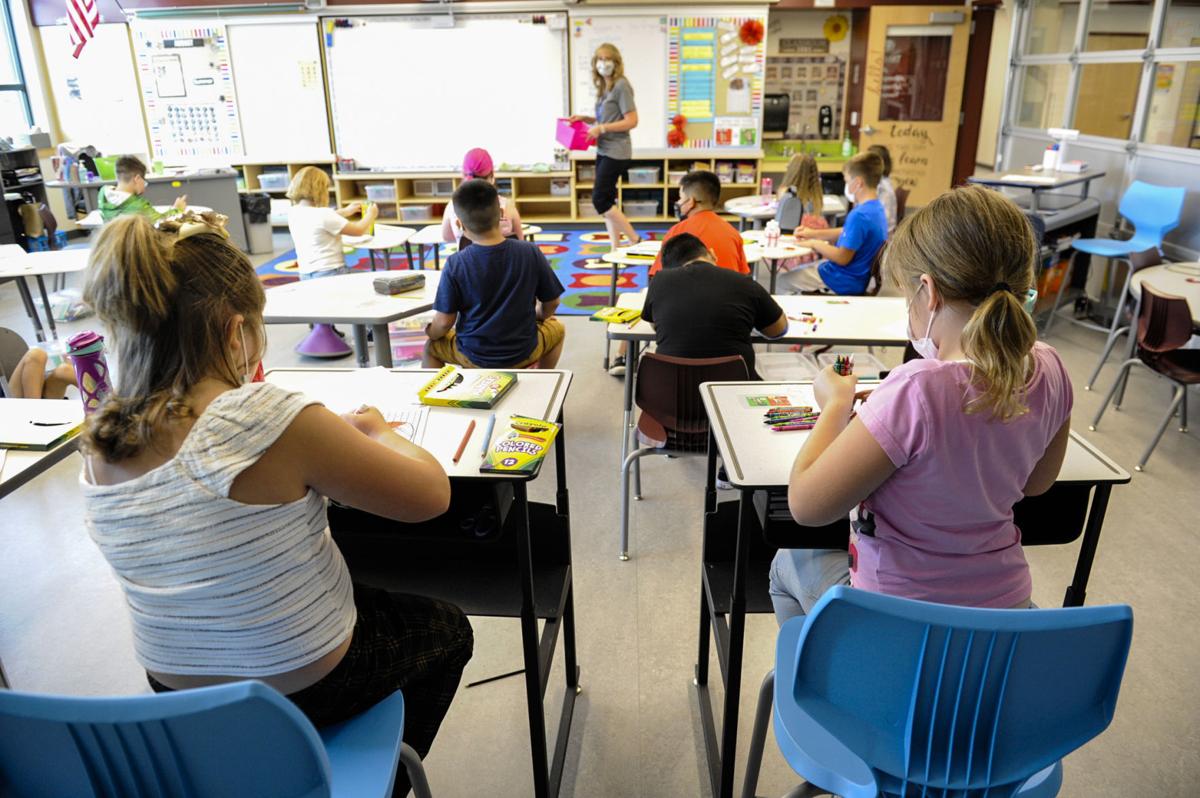 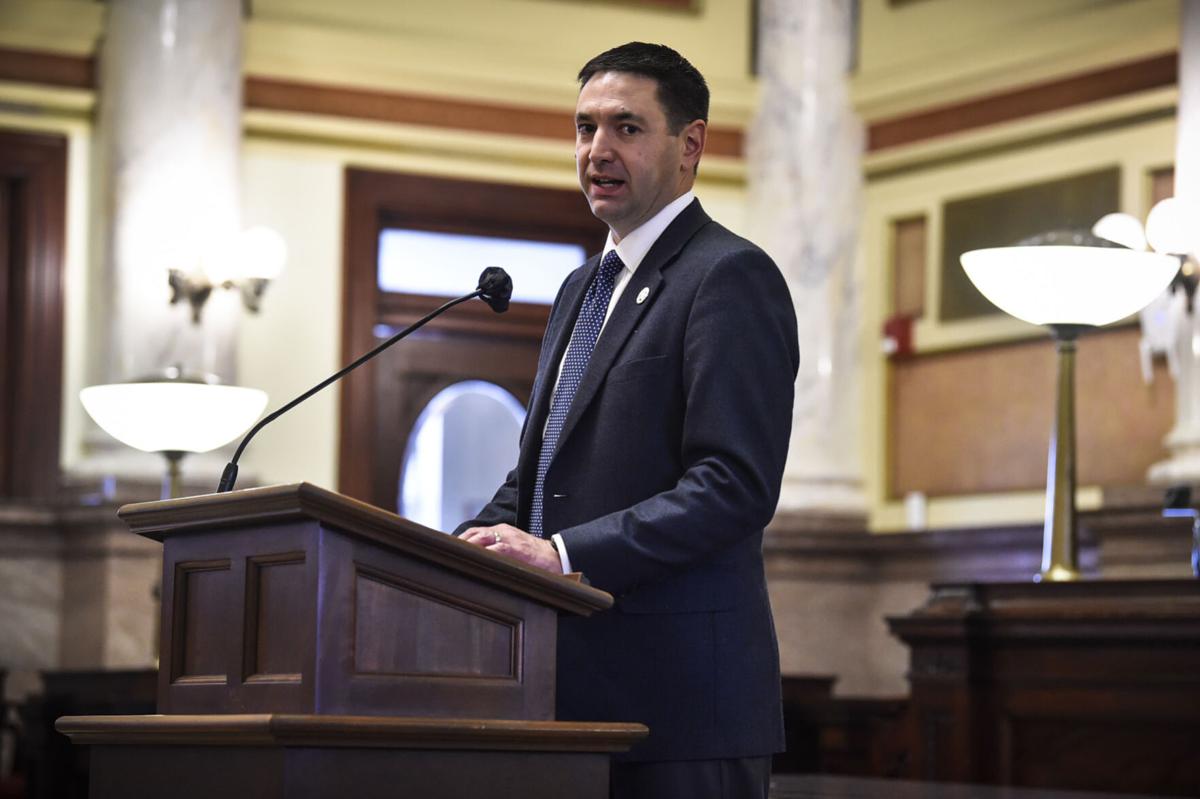