The Montana Highway Patrol last month said it found the key evidence it had lost in the civil lawsuit filed by a driver who alleged a trooper caused him to drive off the road at 70 mph.

The agency in an April filing asked a District Court judge to roll back the sanctions imposed as a result of losing the evidence in the case. Attorneys for the driver, Wyoming high school principal Mitchel Burgess, argued in a response last week that MHP should suffer additional sanctions for further complicating their client's case.

Lewis and Clark County District Court Judge Kathy Seeley ordered sanctions against MHP in December for losing the dash camera footage of Trooper Michael Howell pulling an illegal U-turn in front of Burgess' oncoming pickup, forcing him to turn into the ditch off Highway 59 near near Miles City on Aug. 4, 2017. Burgess sued MHP in July 2019 for damages related to injuries he sustained in the "near-miss accident." Burgess' wife is also a plaintiff in the case, suing for wages lost while she drove her husband to medical appointments.

MHP first said the video file was corrupted, but later said the computer storing the file was removed from the office and the hard copy was also lost. The last known hard copy was believed to be lost in the office of then-Maj. Steve Lavin, now the chief of the Montana Highway Patrol. Agency policy requires such video be stored for five years.

For losing the video, Seeley's order found MHP liable for causing the crash; at trial, the jury would only have to determine how much the agency owes the driver. Additionally, Seeley ordered MHP's two expert witnesses could not testify at trial.

In a brief dated April 23, state attorneys said the video was found among some old files in a desk at the Miles City MHP office. District Sgt. Troy Muri, in a memo dated April 21, said he took over the Miles City office in mid 2019, and recently remembered the past sergeant leaving a pile of old files in his desk when he left. Muri looked through the desk and found the complaint against the trooper, along with the original video.

"I did not really know anything about this Burgess case and had not been requested to look for this video as I was not involved with this complaint," Muri wrote in the memo to Lt. Col. Jason Hildenstab.

Attorneys for MHP argue the sanctions leveled by the judge in December are no longer warranted, and so the jury at trial — scheduled for Aug. 9 — should be allowed to decide on whether or not MHP was liable for the crash and for Burgess' injuries. The agency also argued its expert witnesses should be allowed to testify at trial.

Burgess' attorney responded May 5, contending MHP failed to track down its own video, forcing a more complicated case upon the plaintiffs. Helena attorney Michael McLean, representing Burgess, wrote that not only should Judge Seeley's sanctions remain in place, but that she should order MHP to pay Burgess' attorney fees.

MHP makes its case for removal of court sanctions

The Montana Highway Patrol made its case Wednesday to end sanctions imposed by a District Court judge after the agency mishandled dashcam footage. 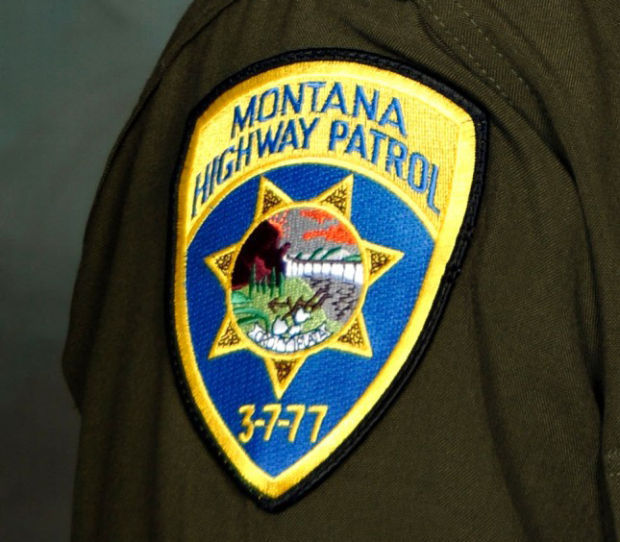