The House speaker and Senate president of the Montana Legislature on Monday set in motion an investigation into the state attorney general's dispute with St. Peter's Health in Helena.

House and Senate minority leaders requested last week that the Legislature's newly created special counsel investigate St. Peter's reports that three public officials "harassed and threatened" its doctors who refused to administer ivermectin, a drug not approved to treat COVID-19, to a patient who requested it. The Department of Justice confirmed Attorney General Austin Knudsen was one of the officials who spoke with hospital leaders.

The two other officials have not yet been named, and the Department of Justice has not responded to questions by the Montana State News Bureau seeking clarification.

Days before Knudsen spoke with the hospital, the Department of Justice dispatched a Montana Highway Patrol trooper to the hospital on Oct. 12 to gather statements about the dispute after taking a complaint from the patient's family. That trooper then submitted a report to the Lewis and Clark County Attorney's Office, which concluded no criminal offense needed investigating.

The Attorney General's Office has disputed the hospital's version of events, and has claimed it had jurisdiction to investigate "serious allegations" by the family of patient abuse and neglect, pointing to its Medicaid Fraud Control Unit.

"Speaker Galt and I strongly believe in government transparency and accountability. Serious allegations have been made by St. Peter's Hospital and the media's reporting on several key facts has been unclear," Blasdel said in a statement Monday. "We've agreed to the minority's request and have authorized the Legislature's special counsel to examine any relevant government records in accordance with the law."

A spokesperson for the Senate majority clarified late Monday that the "unclear" items are those sought by lawmakers. 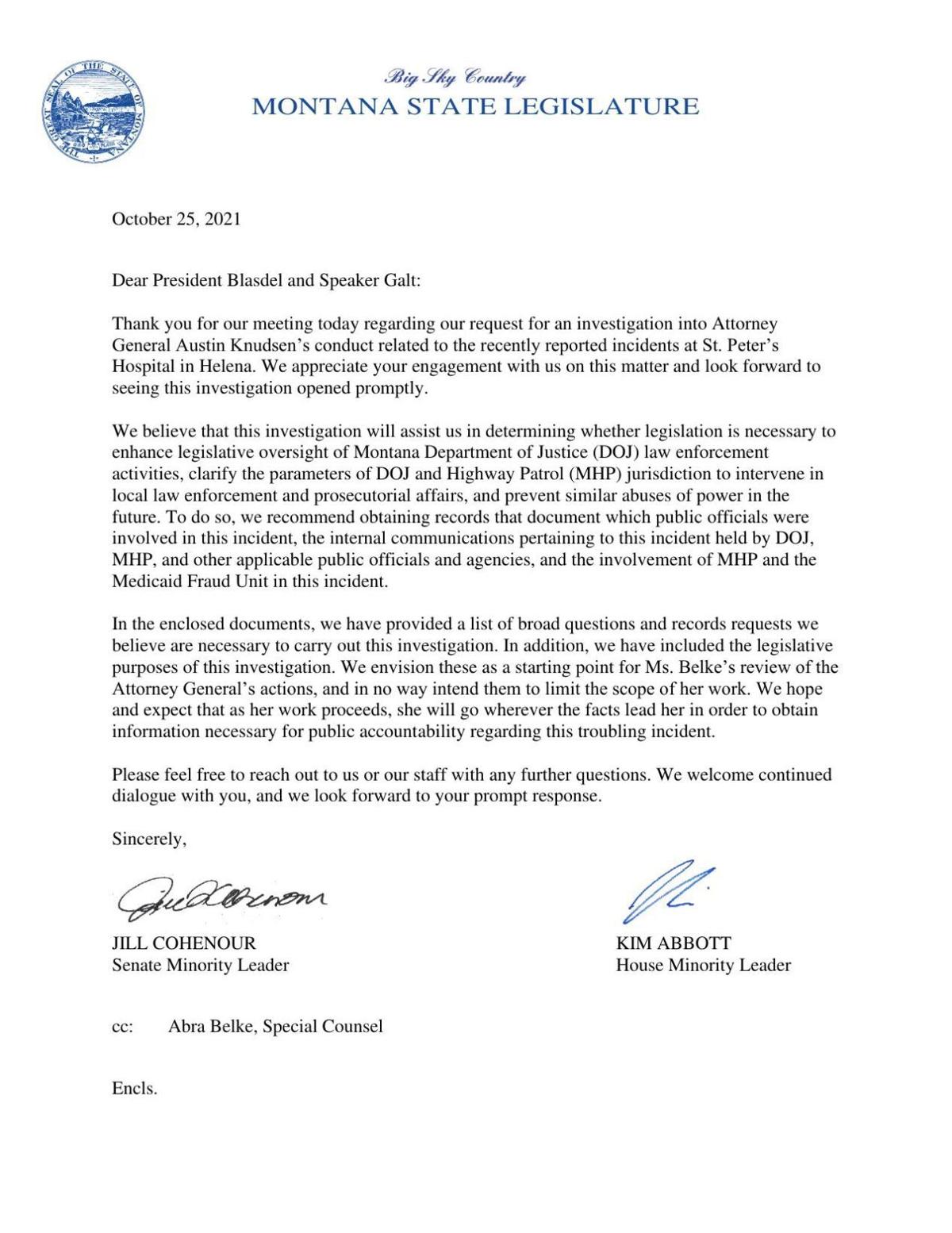 "We're happy that the Speaker and the President took this up," Abbott said. "We feel like its the first step and the next stop for accountability for a very troubling incident of harassment of frontline workers and the potential abuse of power by the attorney general."

A spokesperson for the Attorney General's Office on Monday was dismissive of the investigation.

"Not a single Montana Democrat legislator reached out to our agency with any questions about the incident before this partisan political stunt," spokesperson Kyler Nerison said. "As we’ve said from the beginning, no one was threatened or had their clinical judgment questioned while the Department of Justice was trying to get to the bottom of the allegations made against the hospital."

The special investigative counsel is one of several positions created by the Legislature to fill a more active role during the interim. Abra Belke, who served as chief of staff for Senate Republicans during the 2021 session, was hired into the new position this summer.

As the Legislature's special counsel, Belke has authority under state law to examine state government records, books and files of any department, agency, commission, board or institution of the state of Montana. Belke does not have the power to subpoena witnesses.

The Legislature's authority to investigate matters has certainly become more defined in the months since the session ended. The Montana Supreme Court ruled in July that lawmakers overstepped their constitutional authority when they subpoenaed the judicial branch for internal records without a legislative purpose. And earlier this month, a legislative attorney advised Republican leaders they lack the authority to appoint a joint committee to probe election security during the interim, although the Senate could go it alone.

The Law and Justice Interim Committee, however, has oversight over the Montana Department of Justice. That committee meets Thursday.

The specific questions Democratic leaders put to Galt and Blasdel on Monday include determining which public officials were involved in the incident, and the extent of their involvement; unearthing any records, notes and internal communications in the Attorney General's Office and, more broadly, Department of Justice related to the dispute; and whether internal policies and practices were followed when the Department of Justice and Montana Highway Patrol became involved in the matter.

The legislative purpose to ground the investigation within the Legislature's authority, as described by Abbott and Cohenour, include determining whether legislation is necessary to enhance the Legislature's oversight over the use and activities of state law enforcement; to clarify the jurisdiction of the Montana Highway Patrol; to clarify when the Department of Justice may intervene in local law enforcement and whether legislation is necessary to prevent "future such abuses of power," among other matters.

"We understand the parameters of our investigatory power outside of being in session and we think all the requests for information are in line with that authority," Abbott said Monday.

Gov. Greg Gianforte said Thursday he supported health care workers, but stopped short of condemning the attorney general's actions, saying he didn't have all the details.

AG confirms his deputy was involved in hospital dispute

The state Legislature's special counsel is investigating the incident. 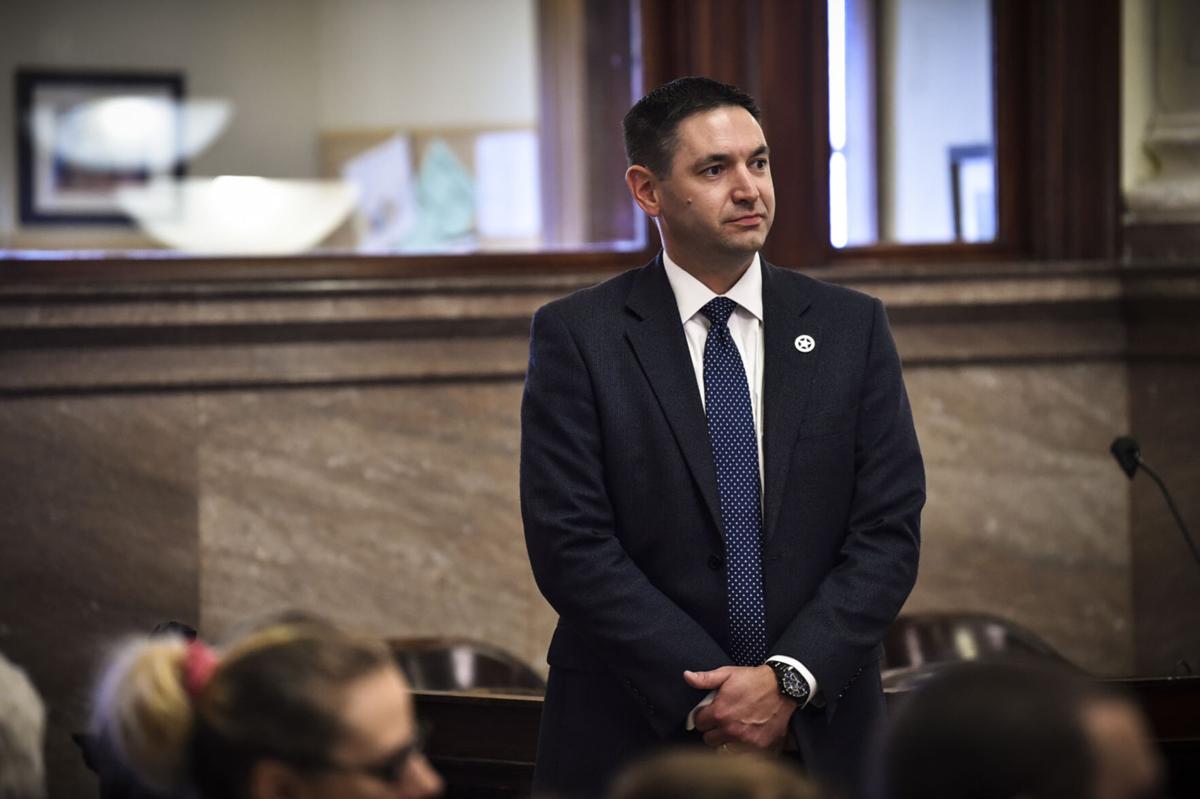 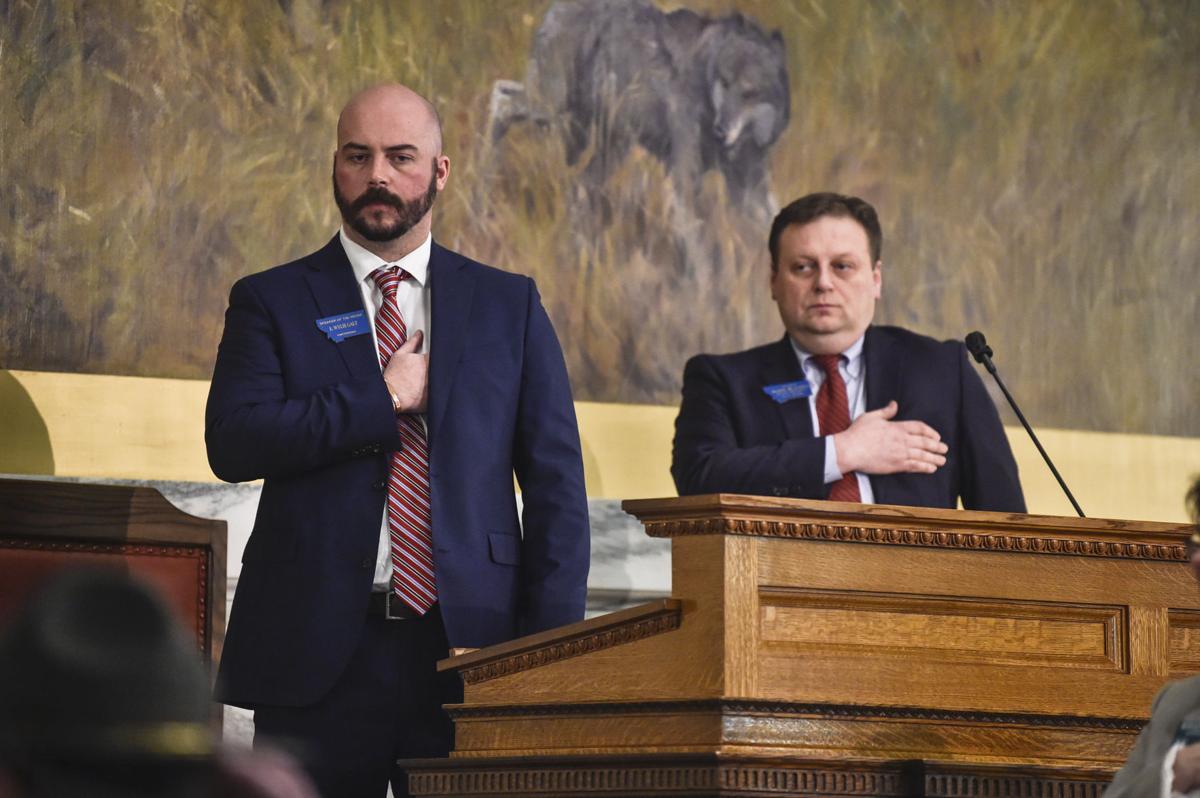 Speaker of the House Wylie Galt, R-Martinsdale, left, and Senate President Mark Blasdel, R-Kalispell, recite the Pledge of Allegiance before the State of the State address in the state Capitol Jan. 28. 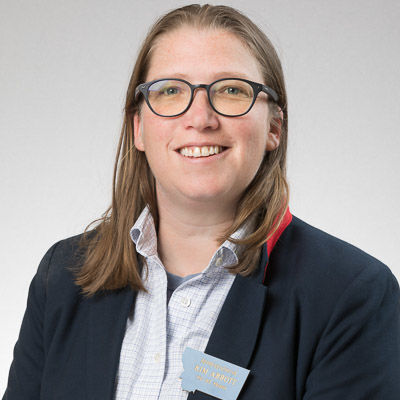