A bill to legalize recreational marijuana use for Montanans 18 and older failed to advance Thursday from a state House committee.

Rep. Tom Winter, D-Missoula, tried to assure the House Taxation committee that his House Bill 770 served as a reaction to, not a model of, mistakes made in other states that have legalized recreational marijuana. By his own estimate, Winter said, the bill would bring Montana $35 million to $55 million in annual revenue with a 32 percent tax on retail marijuana sales.

In opposing the bill, Sgt. Kurt Sager and Lt. Jim Sanderson of the Montana Highway Patrol relied on statistics from recent impact reports that found increased traffic deaths and hospitalizations in Colorado related to marijuana after it was legalized for recreational use in that state.

Sager called Winter’s bill a “nightmare” for all Montana citizens and said the economic cost of a spike in marijuana-related traffic deaths alone — which he estimated could reach 30 to 65 per year — would ultimately outweigh new tax revenue.

“When you take somebody’s life on the roadway because you’re under the influence of anything, that is a homicide,” Sager said. “You are killing someone else. If we increase the number of people that are driving impaired on the roads in the state of Montana, we are going to increase homicide.”

Winter reminded the committee where his bill’s revenue would go — 15 percent to the state Department of Health and Human Services for mental health causes and 20 percent to a special revenue account for the Montana Highway Patrol.

“If this is going to become law, whether through initiative at some point, through federal changes or through this bill, we need to make sure that we’re bringing something where we’ve learned from other states, we’ve learned from the prohibition of the product, and we make sure that we’re doing everything we can to keep our citizenry safe,” Winter said.

In the end, the committee voted 12-6 to table HB 770. Among the committee’s 11 Republicans, only Rep. Daniel Zolnikov, R-Billings, opposed the motion to keep the bill from advancing to the House floor.

The House Taxation committee tabled all six bills heard in their Thursday meeting, among them an attempt from Rep. Chris Pope, D-Bozeman, to revive the local option sales tax.

The most read stories of the Independent Record for 2019

A mountain lion, medical marijuana, record wind chills and more are among the most read stories of the year so far.

2019 was a roller coaster of a year. Let's take one last look by revisiting its most-read local news stories.

On the Mt. Baldy ridge line between Bozeman and Helena, a boxy structure offers one of the most unusual rentable structures in Montana. 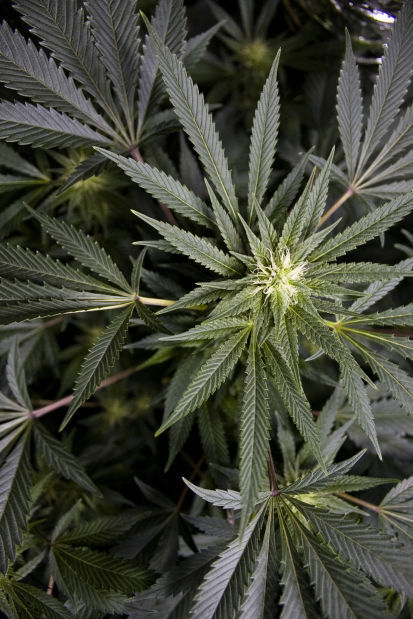 A group working to legalize recreational marijuana use has sued the Montana secretary of state for permission to collect signatures electronically.