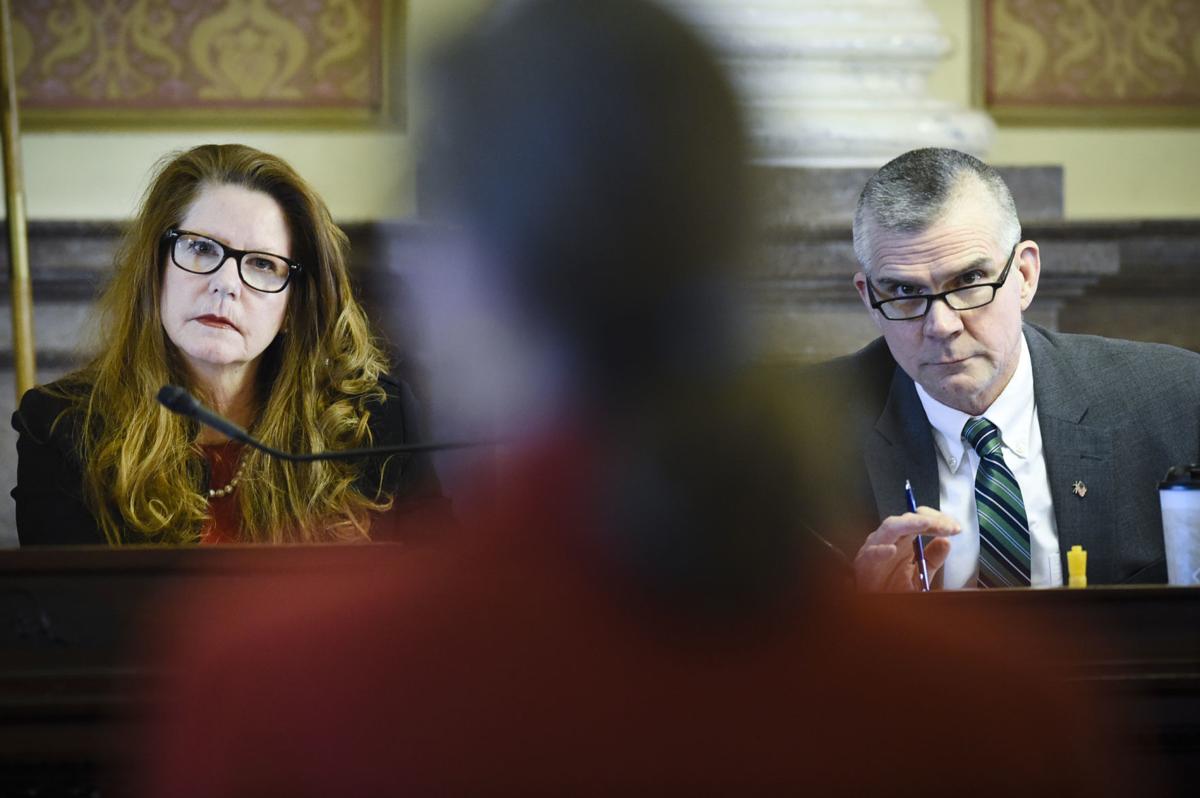 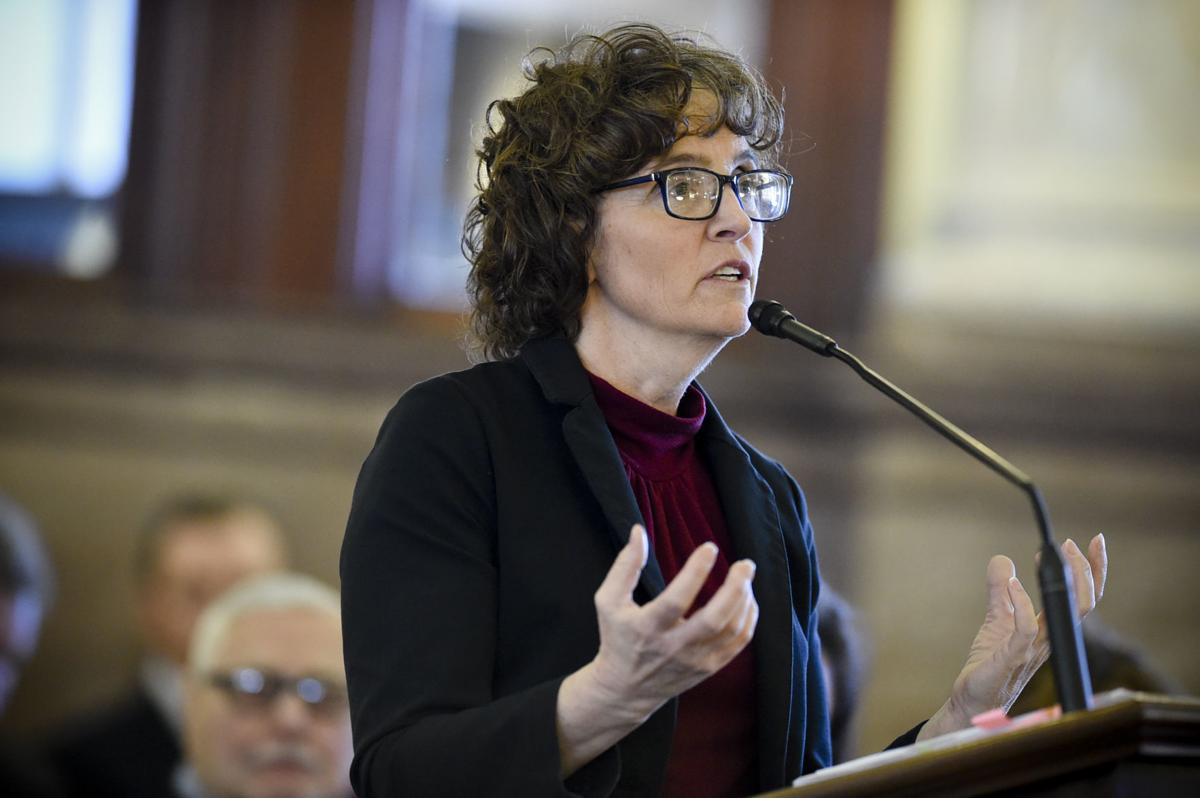 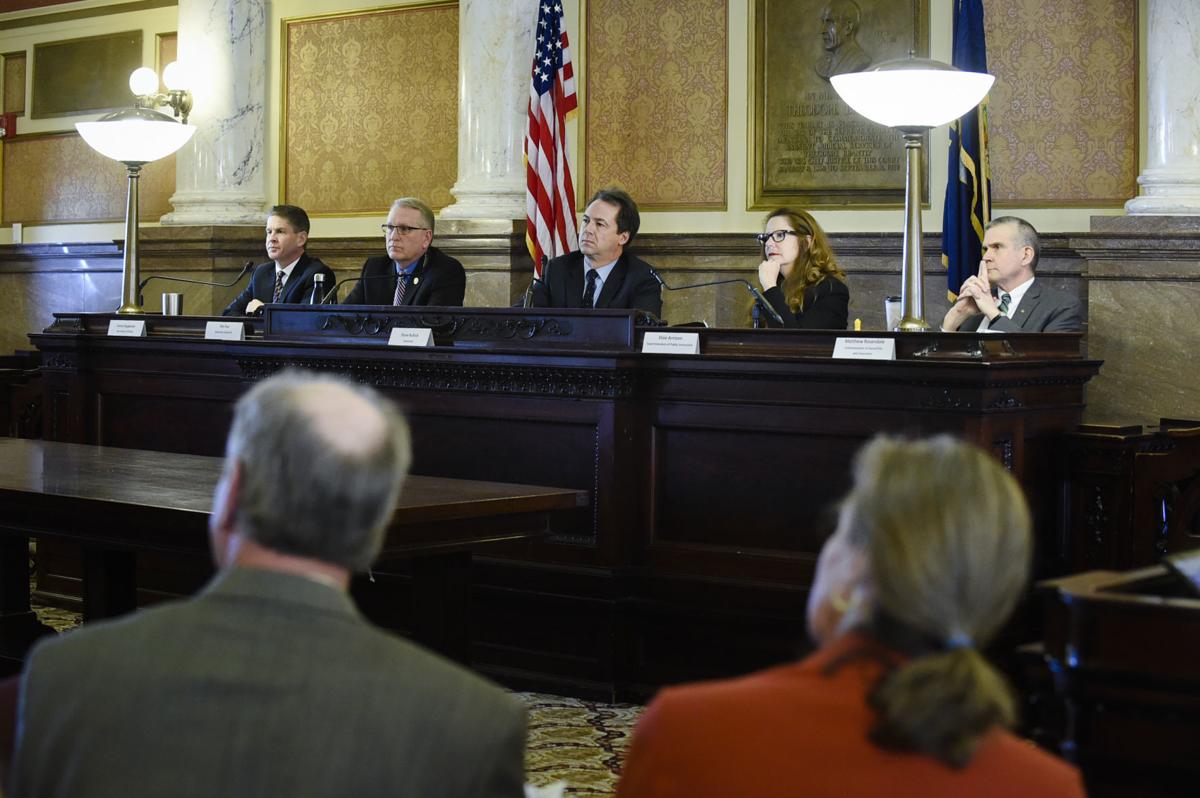 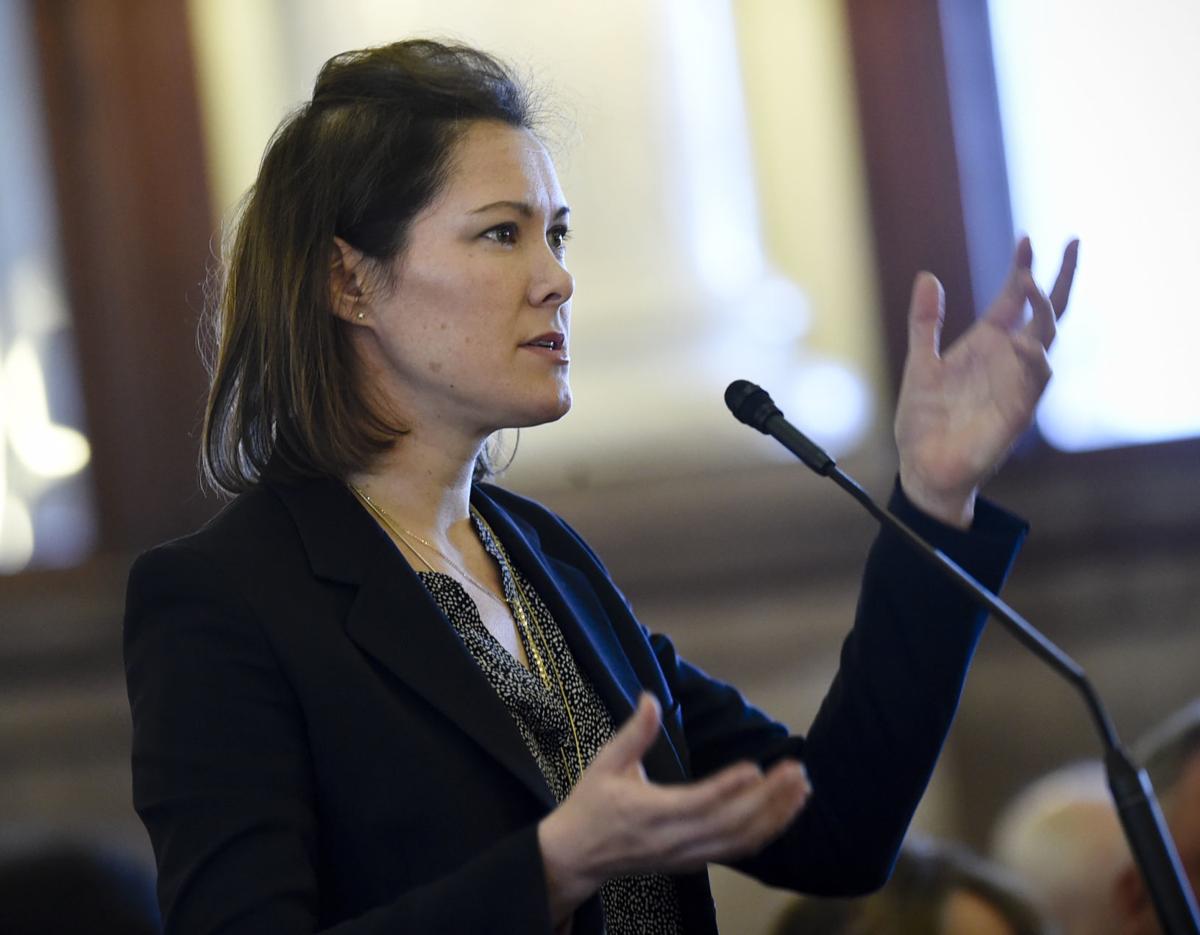 On a split vote Tuesday, the Montana State Board of Land Commissioners indefinitely postponed a decision on an eastern Montana conservation easement that has sparked debate about private property rights and the coexistence of oil and gas development with agriculture and hunting.

The governor-appointed Montana Fish and Wildlife Commission last week unanimously approved the 15,000-acre Horse Creek Conservation Easement between the Stenson family and Montana Fish, Wildlife & Parks, which put a final decision before the Land Board Tuesday. The Land Board is made up of Democratic Gov. Steve Bullock, and Republicans Secretary of State Corey Stapleton, State Auditor Matt Rosendale, Superintendent of Public Instruction Elsie Arntzen and Attorney General Tim Fox.

Citing a desire for more time, Stapleton, Rosendale and Arntzen voted to indefinitely postpone a vote, with Bullock and Fox opposed.

The proposed $6.1 million easement is funded by both federal and state dollars. About $4.3 million would come from the Habitat Montana program funded by hunting and fishing license revenue. Under the terms, the Stensons would provide walk-in public access and manage for wildlife habitat and agriculture while foregoing subdivision.

While the Stensons own surface rights to their ranch, they do not own the mineral rights. The easement has recently come under scrutiny over concerns from mineral right owners Hodges Ranch LP that oil and gas companies will shy away from property under easement. Lilia Tyrrell, an attorney representing the mineral interests, also argued last week and Tuesday that the terms of the conservation easement cannot be guaranteed if oil and gas development proceeds.

“Everyone in this room can value the need for conservation easements in this region. … A vote today is not a vote against those principles, it is a vote for fiscal responsibility,” she told the Land Board. “You’re not getting what you think you’re paying for.”

While her clients are “not looking to clearcut land or devastate wildlife habitat,” legal decisions have granted mineral development rights that can significantly impact the surface, Tyrell said. She closed by further criticizing the $6.1 million cost, which she believed did not accurately reflect the value of a property with split surface and mineral rights.

Adele Stenson called the easement a “collaborative effort” and said “this project should not be the battle, it should be celebrated.” While the family wants a place at the table if mineral development does proceed, she says her family has no interest in standing in the way of Hodges’ rights.

“We remain very confident that this easement harms nobody and provides a lot of benefits for a lot of people,” she continued. Giving the mineral right owners a say in the conservation easement treads on her family’s surface property rights, and “if they wanted to keep the surface rights they shouldn’t have sold us the land.”

A denial or delay of the easement could put the purchase of five sections of land they currently lease in jeopardy, Adele Stenson said, which is land they need to keep the ranch economically viable.

The easement fulfills a need for securing public access in predominately privately owned southeastern Montana, FWP Director Martha Williams told the board. Her agency followed procedures laid out in Montana law and language of the easement mirrors that of other easements held by FWP, including those that have seen oil and gas development.

Following last week’s meeting, the actual potential of mineral exploration remained under dispute Tuesday. Tyrrell cited interest in oil and gas exploration in the region, while FWP determined a low probability based on dry and low producing wells in the area.

Hunting and conservation groups, as well as the Montana Association of Land Trusts, testified in support of the easement.

Land conservation attorney Andrew Dana testified that conservation easements with split surface and mineral rights are not uncommon, and said there are dozens of wells currently producing on land under easement.

Olson said he was contacted about a week ago by the mineral right owners, and believes there needs to be a meaningful discussion to ensure that all have a seat at the table. Olson went on to note that the easement puts FWP at the table if mineral exploration were to occur, and expressed concerns that FWP has “protested” oil and gas on state and federal lands.

Under questioning from Bullock, Olson said he believes FWP should make greater efforts to locate and include mineral right owners in the easement, a process that Williams testified could cost up to $1,000 per acre. Objections from the Hodges came in relatively late in the process, she said.

During commissioner questioning, Fox explained his background in geology and mineral law, and said he agreed that oil and gas development is not incompatible with a conservation easement.

“When you sell the surface you lose control of the interest … it’s not a harsh reality, it’s just a reality,” he said, going on to say he does not believe the easement puts mineral development at risk.

Arntzen was the first to ask for a delay, saying she believed access is important, but she needed more information “to understand the rights below the ground as above the ground.”

Stapleton agreed to the delay, saying he felt it is poor public policy to enter agreements that go into perpetuity.

“Forever is a long time,” he said, noting other entities involved.

Rosendale said the easement was more complex than most, calling it a “disservice” to have a five-day period between the fish and wildlife commission’s decision and the Land Board's.

Bullock asked what more could be learned if the project were delayed against what is at risk if the easement falls through.

“A delay could mean killing this opportunity to have hunting here in perpetuity," he said.

Fox agreed, saying “There’s nothing left to learn in delaying anything here,” and went on to respond to Stapleton, saying “if you’re spending this kind of money for this kind of conservation easement, you’d better get it in perpetuity.”

“To say we are frustrated and disheartened by this delay would be a huge understatement,” she said.

“We have worked alongside FWP for the past year and a half to follow every step this process requires. Yet, three members of the Land Board have chosen to delay this decision so they can get more information on a project that meets every parameter required for a Habitat Montana easement, including overwhelming support from the sportsmen and women whose dollars pay for the bulk of this easement. We and FWP have done everything possible to communicate with the board members and their staff to provide them information, and we will continue to do so over the next month. We just hope that the Land Board will take this extra time to objectively judge this easement based on its merits and see the tremendous value it has for the hunters and other outdoor enthusiasts of Montana.”

State mining permits could be denied if polluted water requires perpetual treatment, under a ballot initiative submitted for review Wednesday.

It's time for landowners to enroll in the state-sponsored "Open Fields for Game Bird Hunters."