A legislative committee formed by Republicans to investigate the judiciary will likely continue past the 2021 session and into the interim, chair Greg Hertz, a Republican state senator from Polson, said Thursday.

The Select Committee on Judicial Transparency and Accountability met Thursday to gather additional input from its members, four Republicans and two resistant Democrats, to prepare a report for the Legislature at large.

GOP lawmakers created the committee last week to probe the Supreme Court administrator's use of government computers to send a poll on behalf of a group that lobbies for judges, as well as claims of judicial impartiality. The issues arose after an internal email poll surfaced in which judges opposed or supported pending legislation.

Republicans last week subpoenaed the Supreme Court administrator and all seven Supreme Court justices to turn over any communications related to polling, including on a new law at the center of a legal challenge before the high court.

Justices have said in court filings and in a hearing Monday at the Capitol they did not take part in the poll. GOP lawmakers said they will defy the Supreme Court's order quashing an earlier subpoena for the court administrator's emails.

While six of the justices ordered the temporary halt of their subpoenas and that of court administrator Beth McLaughlin, Justice Jim Rice was the only one to take his subpoena to a District Court for judicial review.

Rice wrote in his petition, filed April 19, the issue raised separation-of-powers concerns and contended the subpoena was invalid because lawmakers had no legislative purpose to issue it, particularly for his personal phone communications.

While the subpoena, signed by House Speaker Wylie Galt and Senate President Mark Blasdel, both Republicans, states its purpose is to aid the Legislature's investigation into the judiciary's email use, those emails have been widely reported by news outlets and included in court filings by the Department of Justice; Rice noted the questions around emails are "no mystery."

Further, Rice wrote, lawmakers concerned that the justices could have weighed in on the polls, as District Court judges had, would have found such responses in the several thousand emails already turned over by the Department of Administration.

"How many more thousands of emails does the Legislature need before it is prepared to engage in lawmaking?" Rice wrote.

Rice wrote the subpoena for his communications was an "inappropriate overreach by the Department of Justice and the State Legislature."

The Montana Supreme Court justices, while limited in their answers due to the questions being considered in litigation before them, said Monday the state's high court has never ruled on the scope of the Legislature's subpoena power. There are now two pending cases challenging the legislative subpoenas: one by McLaughlin and Rice's in Lewis and Clark County District Court.

Meanwhile, the committee on Thursday charged ahead, discussing what topics to include in its report to the Legislature. Democrats questioned Hertz on the committee's purpose, which he defended.

"To make sure we have an impartial judicial system, make sure the judicial branch is following the rules of conduct," Hertz said. "I think this is very concerning to any citizen that may be appearing before the court in any and all matters."

Republicans on the committee have also expressed concern about the Montana Judges Association conducting lobbying efforts through the court administrator on state email accounts. Asked after the hearing why the lawmakers had not filed a complaint with the Montana Commissioner of Political Practices, Hertz told the Montana State News Bureau, "We're reviewing that."

The committee will not meet Friday as originally planned, but will continue to gather material for its report to present to the Legislature next week. Hertz said an appropriation will be needed so the committee can continue its work into the interim.

The Senate on Thursday also endorsed House Bill 325, which would put the question of whether to elect Supreme Court justices by districts around the state on the 2022 ballot.

Sen. Bob Brown, a Republican from Thompson Falls who is carrying the bill in the upper chamber, said the proposal would allow voters to better know their picks for the Supreme Court. Democrats who spoke against the bill said it would merely politicize the courts by making justices subject to local popular opinion rather than loyal to the law and constitution.

A similar measure was struck down by the state Supreme Court in 2012 as unconstitutional.

The Senate passed HB 325 on second reading on a 29-21 vote, with two Republicans breaking with Democrats to vote against the proposal. The House must approve the Senate's amendment to the bill before it's sent to the governor's desk.

Republican Gov. Greg Gianforte has power to make direct appointments to fill judicial vacancies under a bill passed this session and being challenged before the state Supreme Court. 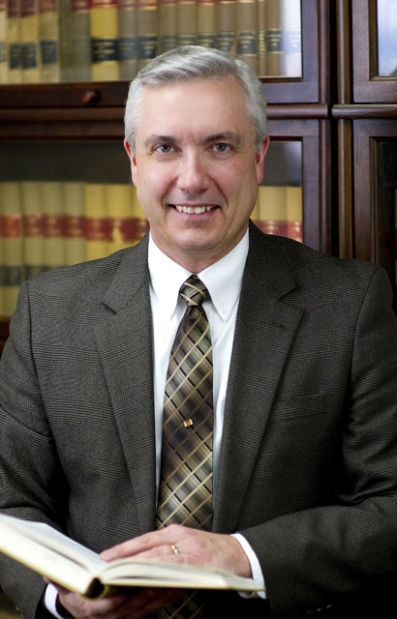 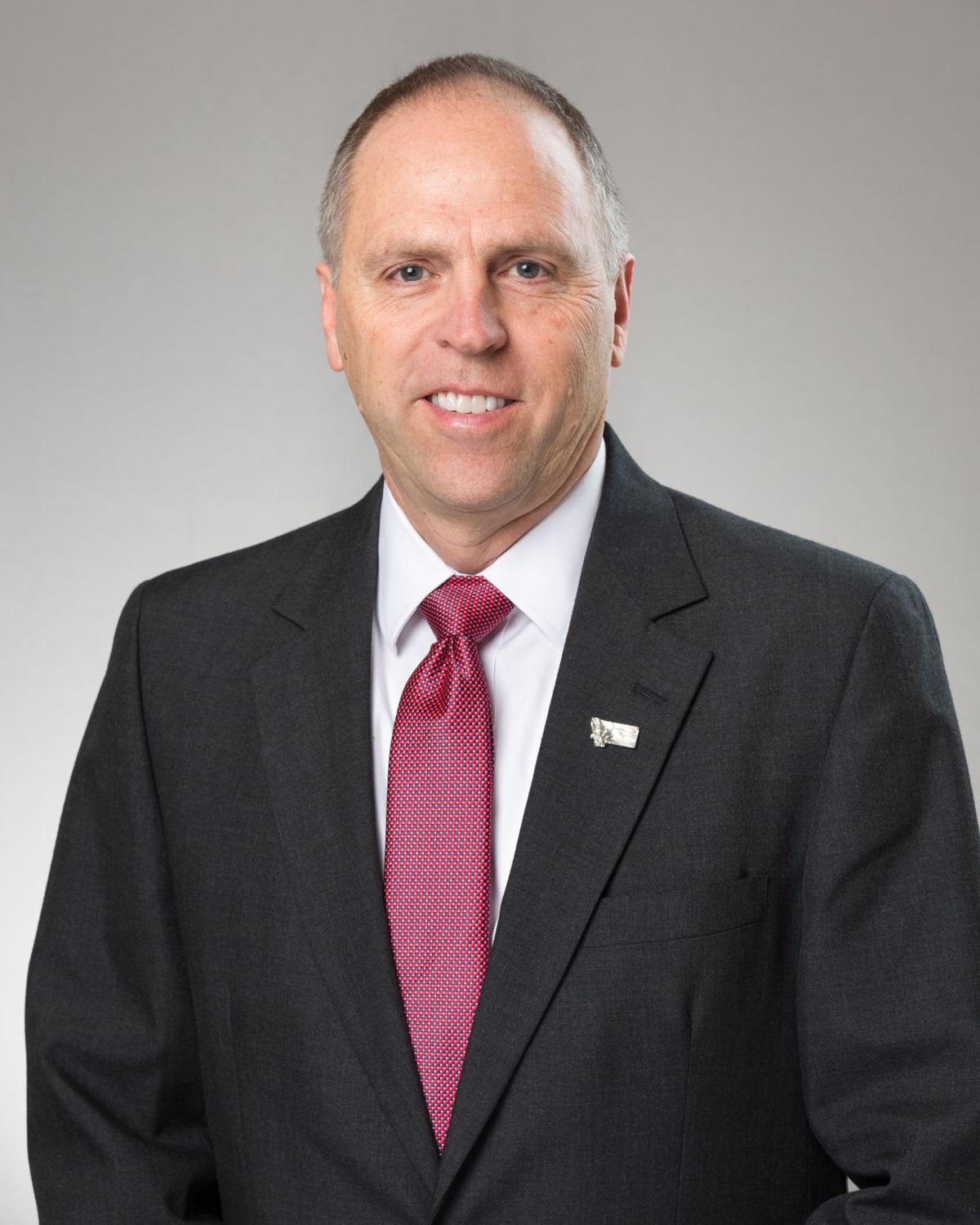