A Lewis and Clark County District Court judge dismissed a lawsuit Thursday brought by Montana media against the chairman of a legislative committee.

Judge Mike Menahan dismissed the case brought by the Associated Press, newspapers, broadcasters and media associations against Rep. Barry Usher, R-Billings, in his capacity as chairman of the House Judiciary Committee.

The media organizations filed the lawsuit after Usher recessed a committee meeting in February and subsequently gathered with a group of committee Republicans in a room in the basement of the Capitol. The meeting occurred ahead of votes on controversial bills dealing with abortion and transgender health care.

Three Republicans were told to stay outside the room to intentionally remain below a majority of committee members, which would require the meeting be open per Montana case law, according to court filings.

Republicans hold 12 seats to Democrats’ five on the full committee.

A Montana Free Press reporter who attempted to enter the room was told by Usher the meeting was closed because more than half of the full committee, which would represent a quorum able to decide committee business, was not present. The nine remaining Republicans continued to meet in private before returning to the committee and casting votes.

Usher told the Montana State News Bureau the day of the meeting that it was his "policy that when we do caucus, we will not have 50% or more” of the committee to allow for blocking press access.

The media organizations argued that a majority of the majority party on the committee discussing legislation constituted a subcommittee that should be open under Montana’s right-to-know provisions of the state Constitution.

The Montana Department of Justice, representing Usher, argued because an actual majority of committee members were not present, no quorum was established and the gathering did not meet the definition of a public meeting.

In agreeing with Usher, Menahan noted that it was “undisputed” that less than a quorum of representatives attended the gathering.

“Petitioners argue the subgroup of legislators who met to discuss proposed legislation constitutes a quorum — as it was comprised of a majority of members of the majority party on the committee,” the judge wrote. “The court is unwilling to redefine ‘quorum’ as a ‘majority of a majority.’”

Menahan further ruled that the gathering of lawmakers was closer to an ad hoc group than an organized deliberative body that would be open under Montana case law.

Usher issued a statement Friday in response to the ruling saying he supports the public’s right to attend public meetings.

"I'm a big supporter of the public's right to observe what its government is doing. Montana's Constitution and state law spell out what is and isn't a meeting that's open to the public. I'm glad to see the court agree with the very clear fact that a fraction of a quorum is not a quorum and the members of my committee talking together followed Montana law," he said.

Helena attorney Mike Meloy, who represented the media in the lawsuit, responded to the ruling Friday.

"If there is one basic indisputable principle underlying our open meetings jurisprudence it is that both the statute and constitution must be liberally construed," he said. "While I have great respect for Judge Menahan, his ruling was a very crabbed construction of the public's right to observe meetings. It is particularly unfortunate that Usher's actions were specifically designed to avoid public scrutiny."

Meloy did not respond to a question of whether the media organizations were considering appealing to the Montana Supreme Court.

The Helena Independent Record, The Billings Gazette, Montana Standard, Missoulian and Ravalli Republic, were among the media organizations that brought the lawsuit. Others who brought the suit include the Bozeman Daily Chronicle, Montana Free Press, Hagadone Media Montana and state newspaper and broadcaster associations.

Montana entered the new fiscal year at the start of July with about $104 million in the state's fire fund, the governor's office said last month.

The CSCT program connects a licensed practitioner from a mental health center with children who can get services at school, in their homes or in the community.

A Montana District Court judge will hear oral arguments Friday in Meagher County in a lawsuit brought by several conservation groups asking that the state’s approval of a copper mine north of White Sulphur Springs be canceled.

In the past 20 years, Montana Fish, Wildlife & Parks has called its Smith water right 11 times and the Shields water right six times.

The news outlets are challenging the decision by GOP members of a legislative committee to trim their numbers below a quorum in order to close a meeting to the public. 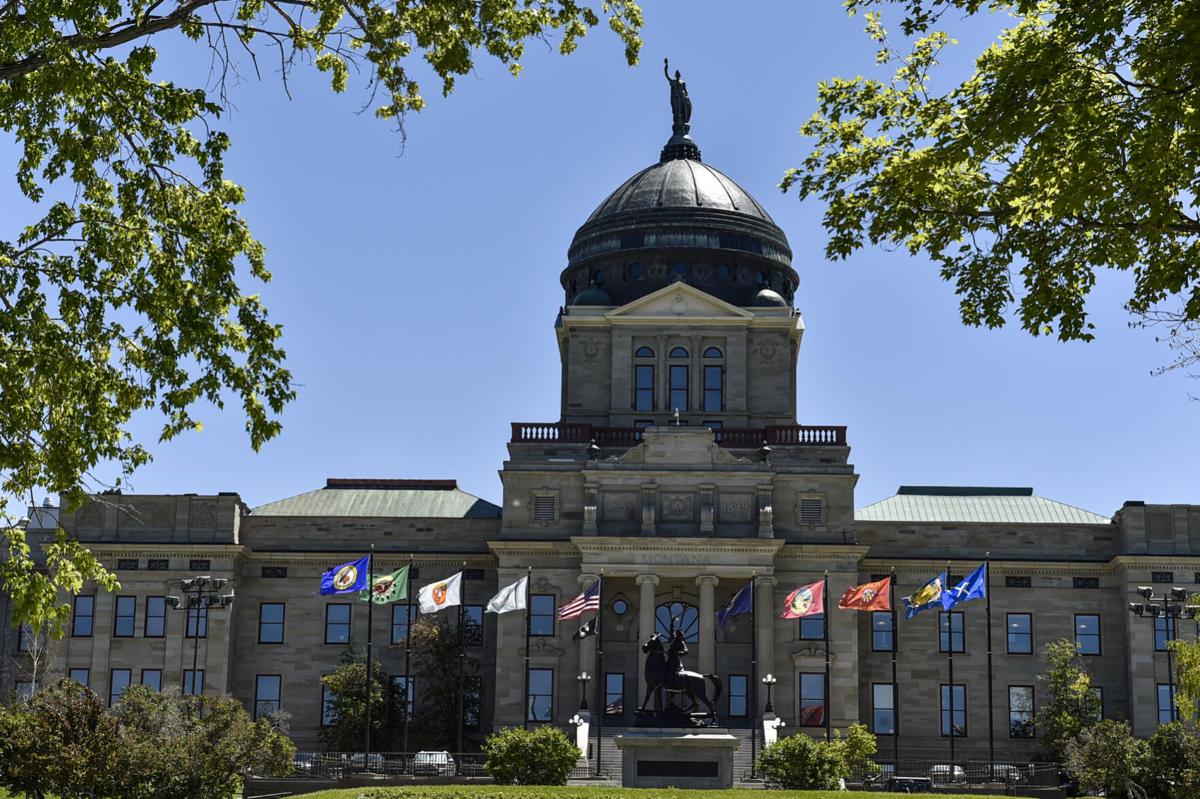 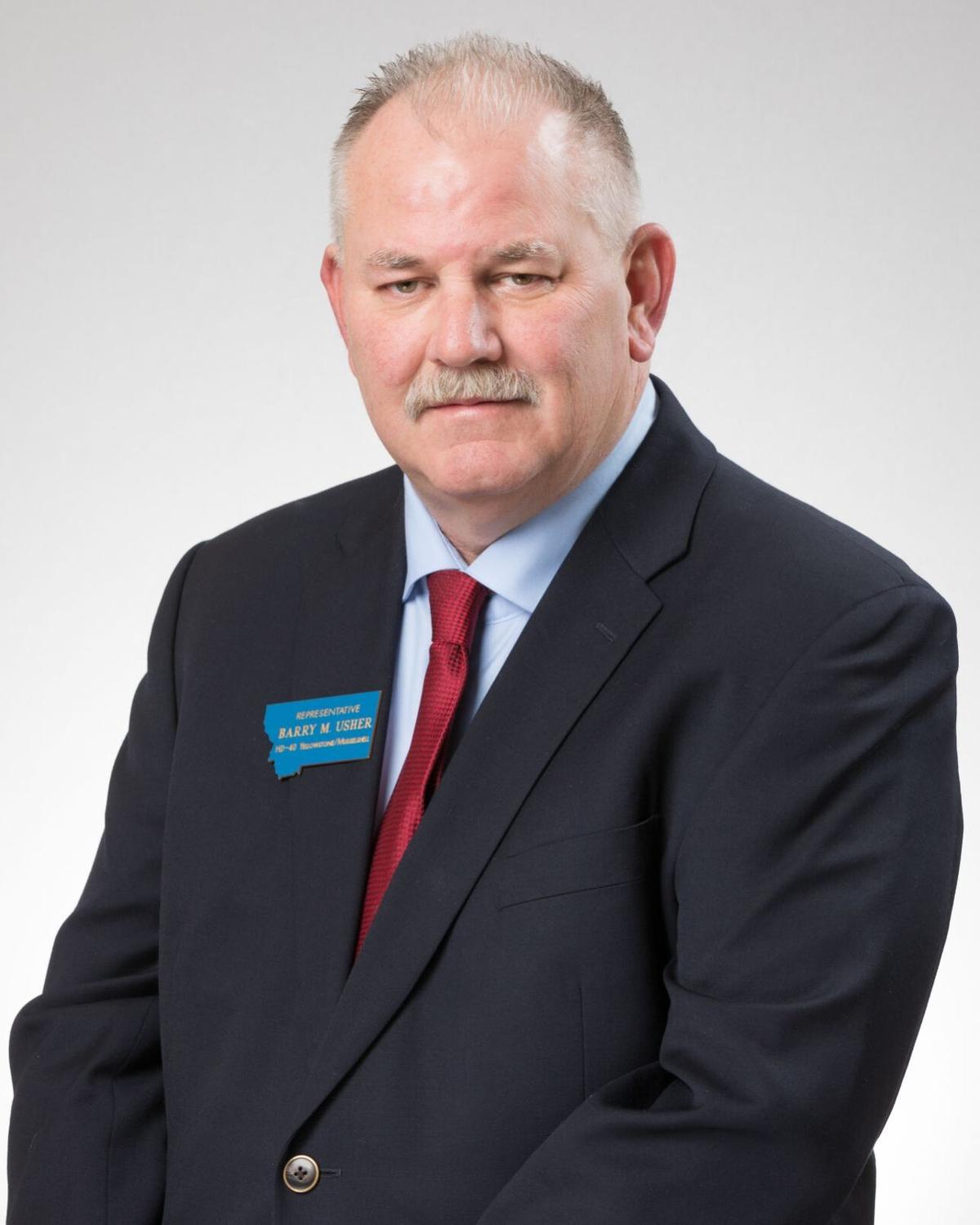