The legislative committee formed by Republicans to probe the judicial branch released a draft of its initial report Wednesday, outlining concerns raised by the GOP in recent weeks and providing a list of recommendations for the Legislature to consider.

The Select Committee on Judicial Transparency and Accountability is scheduled to meet at 8 a.m. Thursday to discuss the report and take public comment, Sen. Greg Hertz, a Republican from Polson who chairs the committee, said Wednesday. 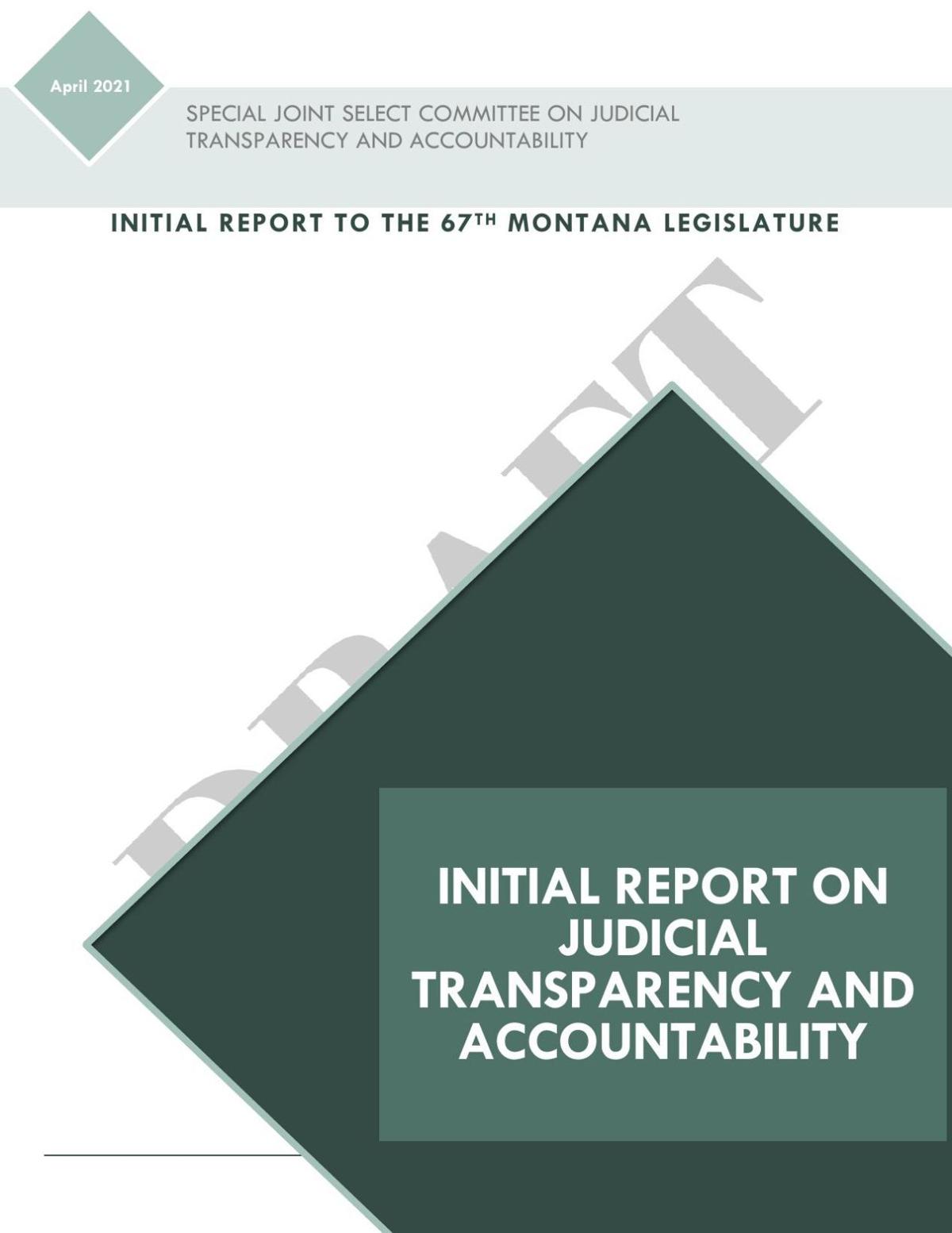 The report largely captures legislative Republicans' view on their dispute with the judicial branch, which has been ratcheting up over the past month. It includes a timeline and citations for the legislature's investigative authority. The GOP's concerns laid out in the report include lobbying on state time and using state resources regarding pending legislation and judicial appointments, as well as assertions of judicial bias and failure to retain public records.

The committee has already subpoenaed the entire Supreme Court and the court administrator Beth McLaughlin. Emails released from McLaughlin's account in recent weeks showed she, district court judges and sometimes the chief justice engaging with lobbyists and polling state judges on pending legislation through their state email accounts. Republicans accelerated their probe into the judiciary after learning McLaughlin had deleted the emailed poll results on Senate Bill 140, a law expanding the governor's appointment power over judicial vacancies that was challenged in court the day after Republican Gov. Greg Gianforte signed it.

The Supreme Court defended itself against these claims when the justices testified before the committee earlier this month. Chief Justice Mike McGrath tried to stem the committee's escalation by explaining the Supreme Court justices do not participate in the lobbying done by the Montana Judges Association.

Democrats, too, have pushed back against the majority party, calling the probe a "witch hunt" that's leading toward a constitutional crisis. Two Democrats, House Minority Leader Kim Abbott of Helena and Missoula Sen. Diane Sands, have been appointed to the committee, from which they have blasted Republicans as trying to undermine public confidence in the judiciary as part of a long-term strategy to uphold conservative legislation.

Justice Jim Rice in district court filings argued a legislative subpoena for his communications, including his personal phone, was an overreach of the legislature's authority, contending the Legislature's subpoena power must be anchored by a legislative purpose.

Republicans have not pointed to a specific piece of legislation during the probe but the report released Wednesday includes a suggested recommendation to "examine whether legislation is necessary to address committee findings." It also recommends the committee's probe be expanded in several areas, including whether the state employees or officials involved should be referred to the "appropriate authorities for further investigation."

The lobbying claims presented by the committee have not been reported to the Montana Commissioner of Political Practices. When asked last week why no one had brought the concerns to the commissioner, Hertz told the Montana State News Bureau the committee was reviewing that option.

The GOP amped up their investigation this week with a $285,000 allocation request for the committee's work heading into the interim, as the legislative session expected to wrap in the coming days.

In another bill, House Bill 483, lawmakers have approved funding for an investigative special counsel to the legislature, who would serve at the pleasure of the House Speaker and Senate President. Sponsor Rep. Casey Knudsen, a Republican from Malta, said the position would "allow for us as a Legislature to basically be able to keep tabs on the rest of our state government."

Asked Wednesday if the attorney would be used by the committee, Hertz said it would depend on direction from the House Speaker and Senate President.

Montana Supreme Court Justice Jim Rice was the only justice last month to file a court challenge against a legislative subpoena seeking his communications. 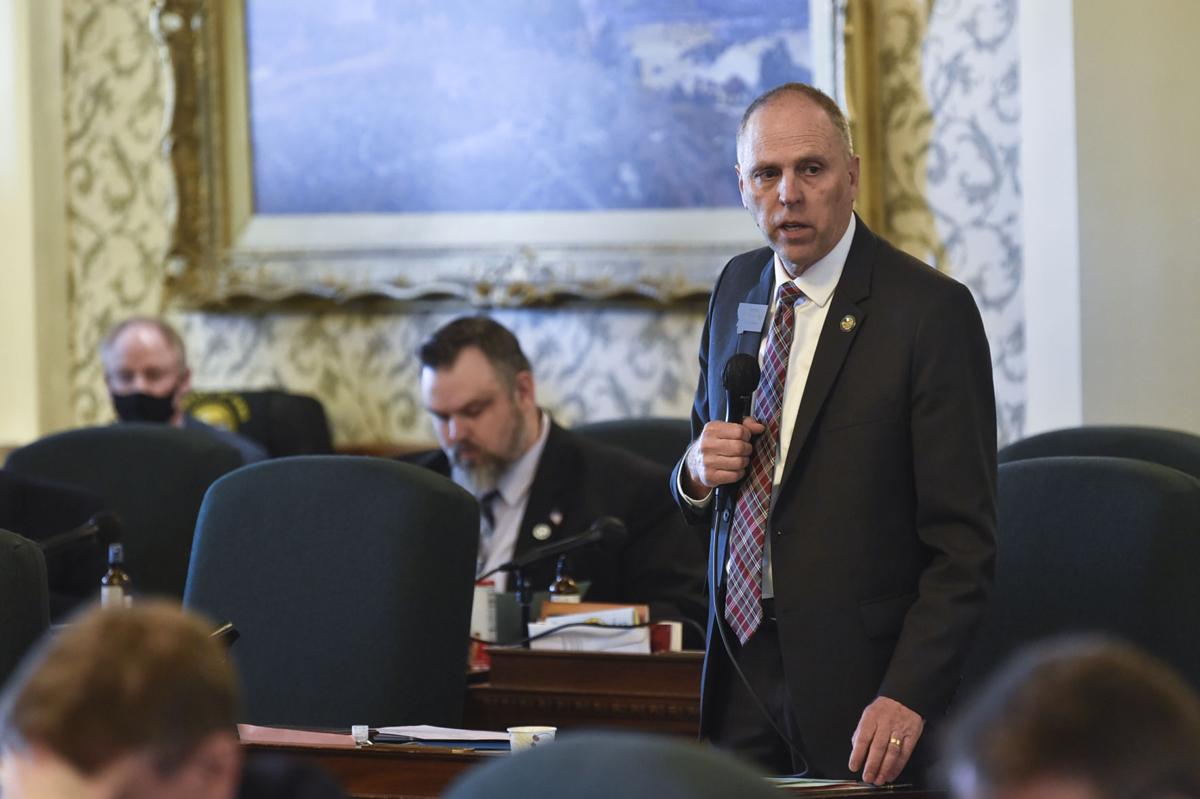 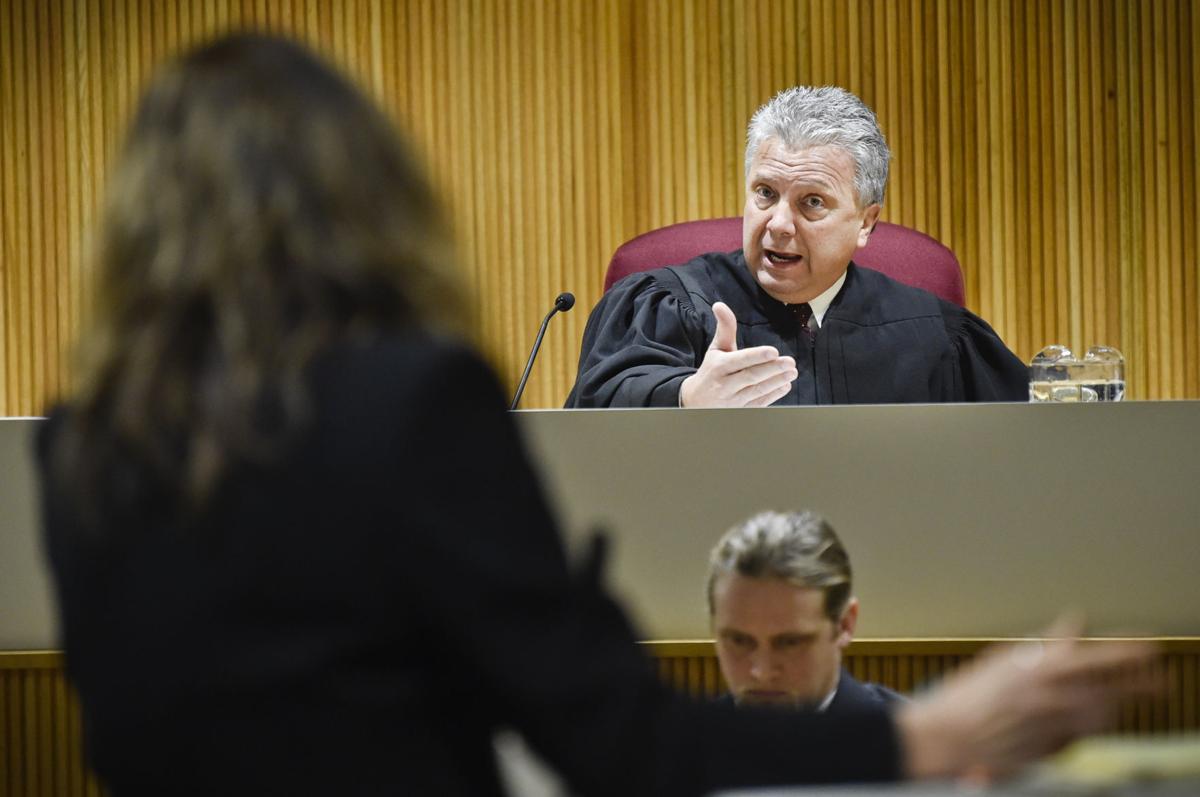