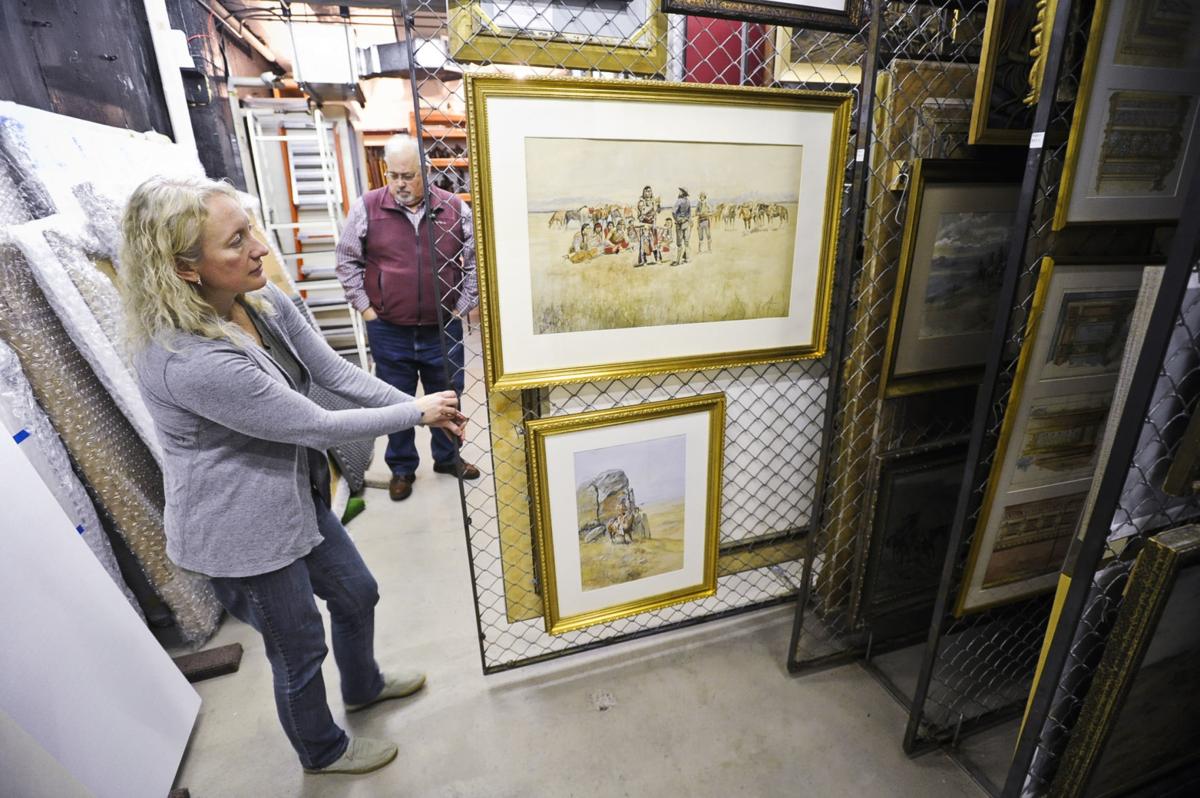 Montana Historical Society curator Amanda Streeter Trum pulls out a rack of Charles M. Russell paintings in the museum in December. The museum collection has outgrown its current space. 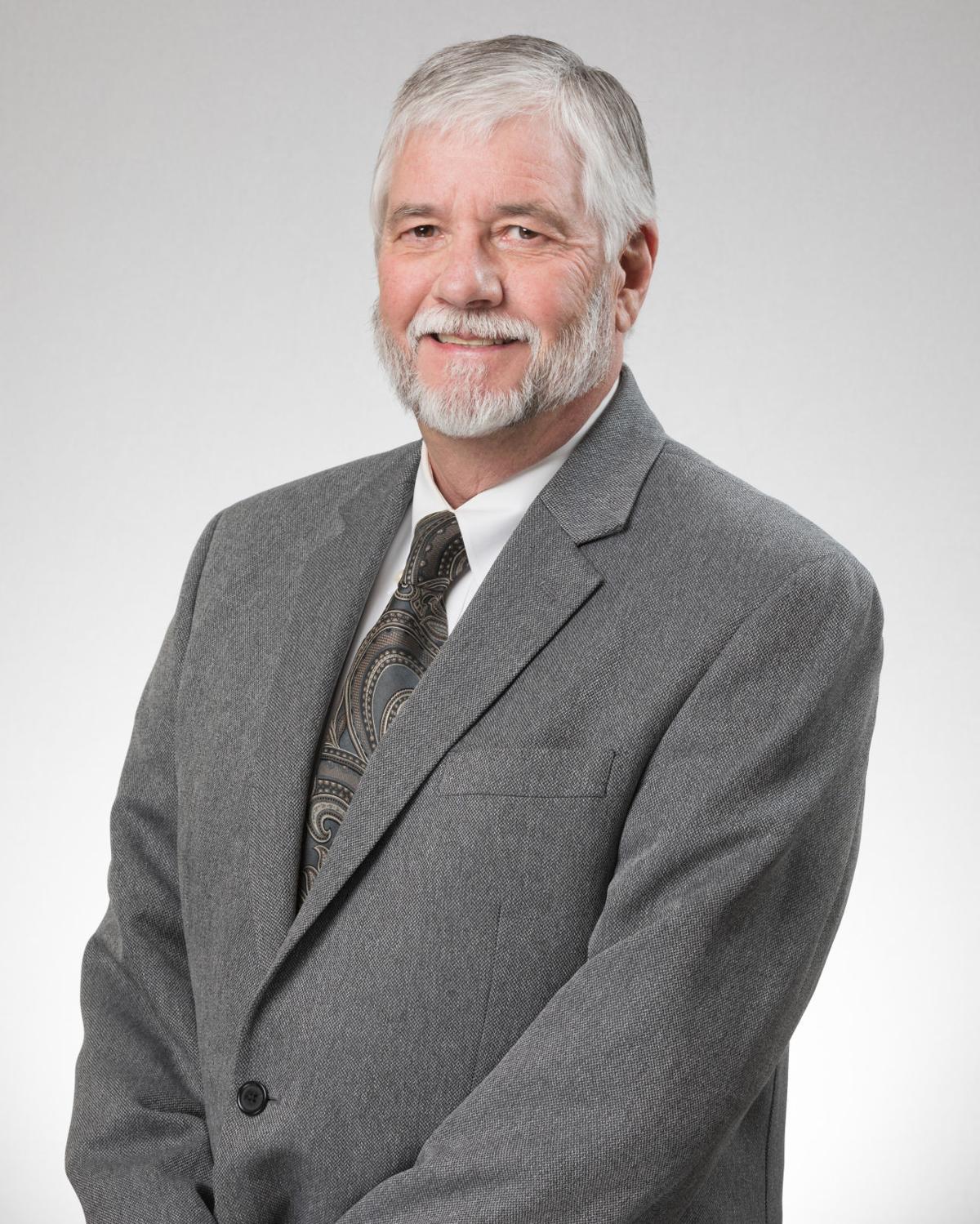 The main piece of the governor's $300 million infrastructure proposal moved forward Thursday, but with significant indication Republicans who hold a majority in the Legislature would like to see a different approach to tackling projects.

House Bill 14 wraps up $160 million in projects paid for through general obligation bonds. That includes $44 million in grants for small communities affected by oil, gas and coal development, something Gov. Steve Bullock, a Democrat, says makes the proposal more palatable to Republicans who have shot down similar bonding proposals in the past several legislative sessions. It also has about $35 million for local bridge, water and wastewater projects.

While it cleared an initial hurdle Thursday on a 4-1 vote in a committee focused on infrastructure proposals, some Republicans on the committee raised questions about how palatable the bill would be going forward and whether a competing proposal expected from their own party might have a better chance.

Rep. Cary Smith, a Republican from Billings, voted against the bill, saying it puts together projects that have passed each session with those that typically cause infrastructure packages to fail. That includes things like $32 million for Romney Hall on the Montana State University campus in Bozeman and $32 million for the state historical museum in Helena.

"We've lumped a lot of different types of projects in here that have sailed through in past sessions with no problem at all and … lumped them with projects we don't seem to be able to get passed, which puts a lot of good stuff at jeopardy," Smith said.

Democrat Jon Sesso, of Butte, said the approach in the bill lets the state get critical work done and help communities accomplish projects that have been thoroughly vetted.

"I believe that (House Bill) 14 has been crafted in such a way that it provides great opportunities for all parts of Montana," Sesso said. "I think the funding strategy presented … gives us the opportunity to do far more than we can do with just the available cash resources that our state provides for infrastructure. The combination of cash and bonding is a great strategy to do more today than we can possibly do tomorrow."

Republican Rep. Eric Moore, of Miles City, has said he'll bring an infrastructure proposal in coming weeks that could be more appealing to Republicans.

In another change, the Joint Subcommittee on Long-Range Planning amended the bill to not allow up to $17.3 million from the Treasure State Endowment Program to be transferred to the general fund, which would have helped balance the state budget if necessary.

In his last State of the State address, Montana Gov. Steve Bullock cast an eye back on his tenure in office, reflecting on passing some of his…

As the 66th session of the Montana Legislature convened at noon Monday, Republicans in the House appeared to have headed off a looming fight w…

As the Montana legislative session starts, expect to see similar debates to years past

When the 66th session of the Montana Legislature convenes Monday, many of the debates brewing before lawmakers will be familiar — the state bu…

Cash or debt, what and where: Montana Legislature set for infrastructure battle

Helena historian and author recognized as an ambassador for the humanities

Helena historian and author Stephenie Ambrose Tubbs said the effect humanities have had on her life can only be described as "once upon a time."

Beer, infrastructure and health care: Montana lawmakers took up a broad range of bills in Helena as the legislative session entered its fifth week.

Montana Historical Society curator Amanda Streeter Trum pulls out a rack of Charles M. Russell paintings in the museum in December. The museum collection has outgrown its current space. 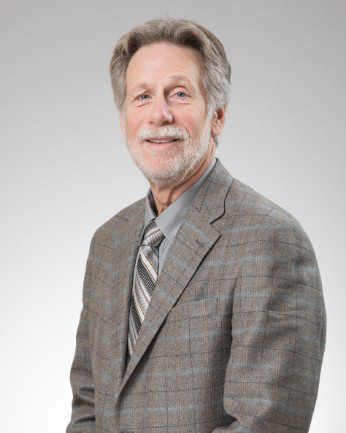