Hound hunters in Montana will be able to use their dogs to hunt black bears next spring after Gov. Greg Gianforte signed legislation into law Friday.

House Bill 468 from Rep. Paul Fielder, R-Thompson Falls, opens a spring black bear hound hunting season followed by a training season until June 15. The seasons would be contingent on authorization of the Montana Fish and Wildlife Commission, which can adopt regulations for different areas of the state.

Supporters of the bill felt hunting with hounds would increase opportunity for spring hunting. Currently, hounds are allowed in Montana to hunt mountain lions and bobcats during the winter.

Some opponents questioned the ethics of hunting with hounds while others raised concerns that dogs and handlers could unintentionally end up in conflicts with federally protected grizzly bears.

Legislative staff estimated that 3,000 prospective nonresident hunters could be eligible guaranteed licenses, but the amendment does not provide a cap on the one-time licenses.

Wolf numbers in Montana must be reduced to “sustainable” populations with more aggressive means of take allowed in areas with higher wolf numbers under a bill signed Friday.

The new wolf-related laws are a mix of directives with little ambiguity while others leave some decisions up to wildlife managers and the commission. 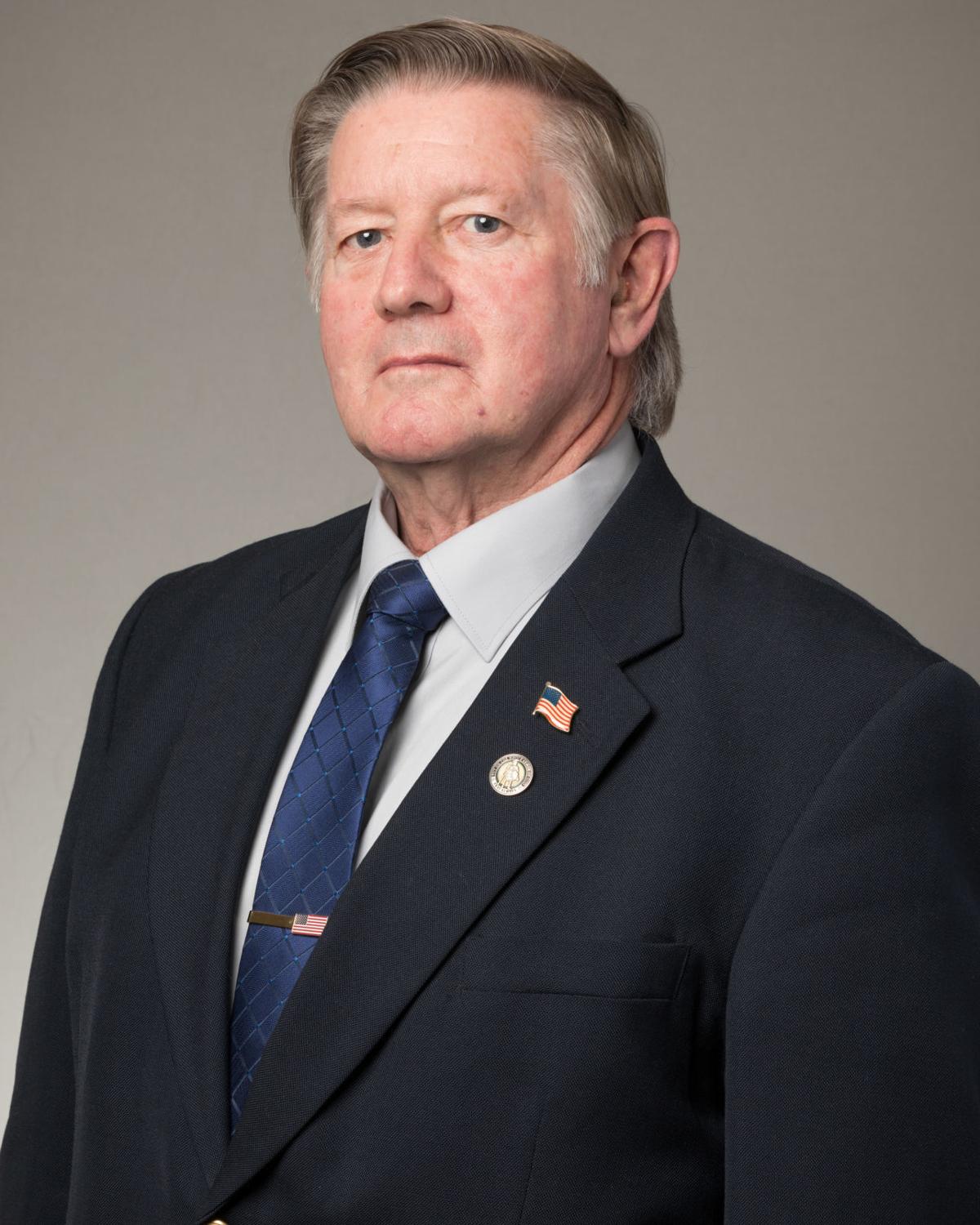