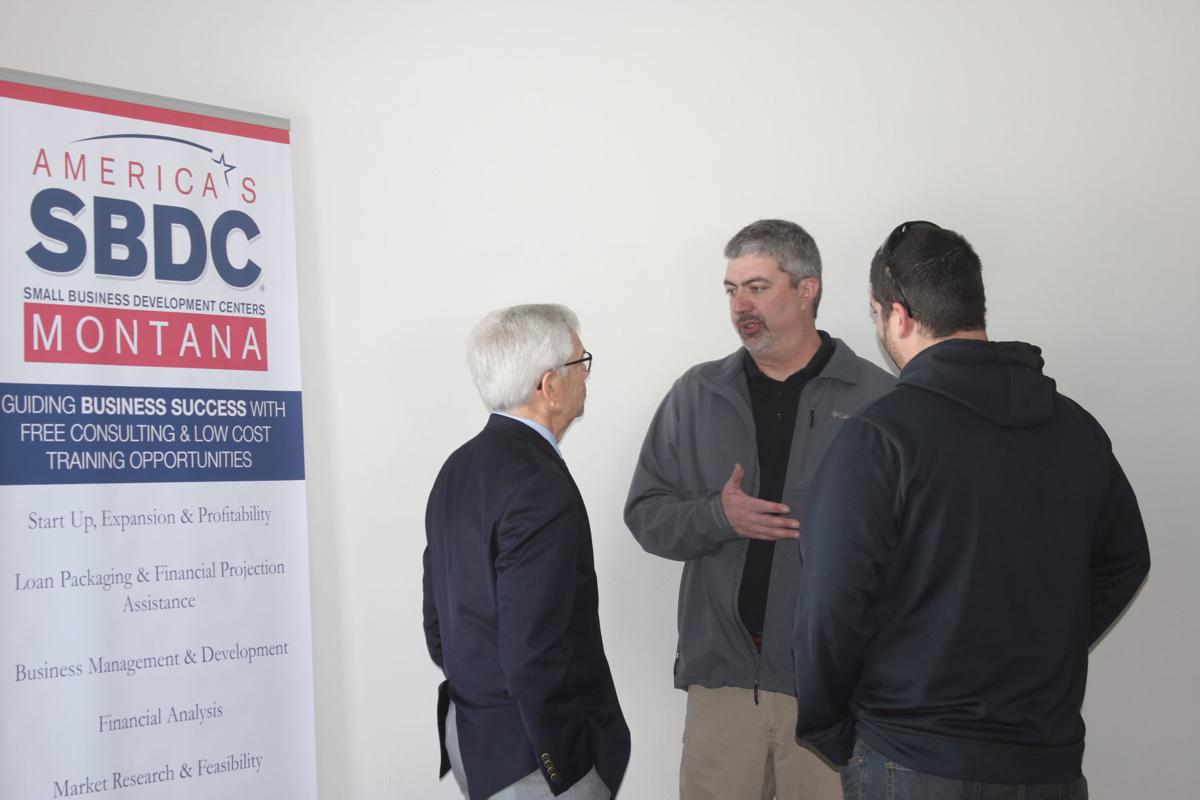 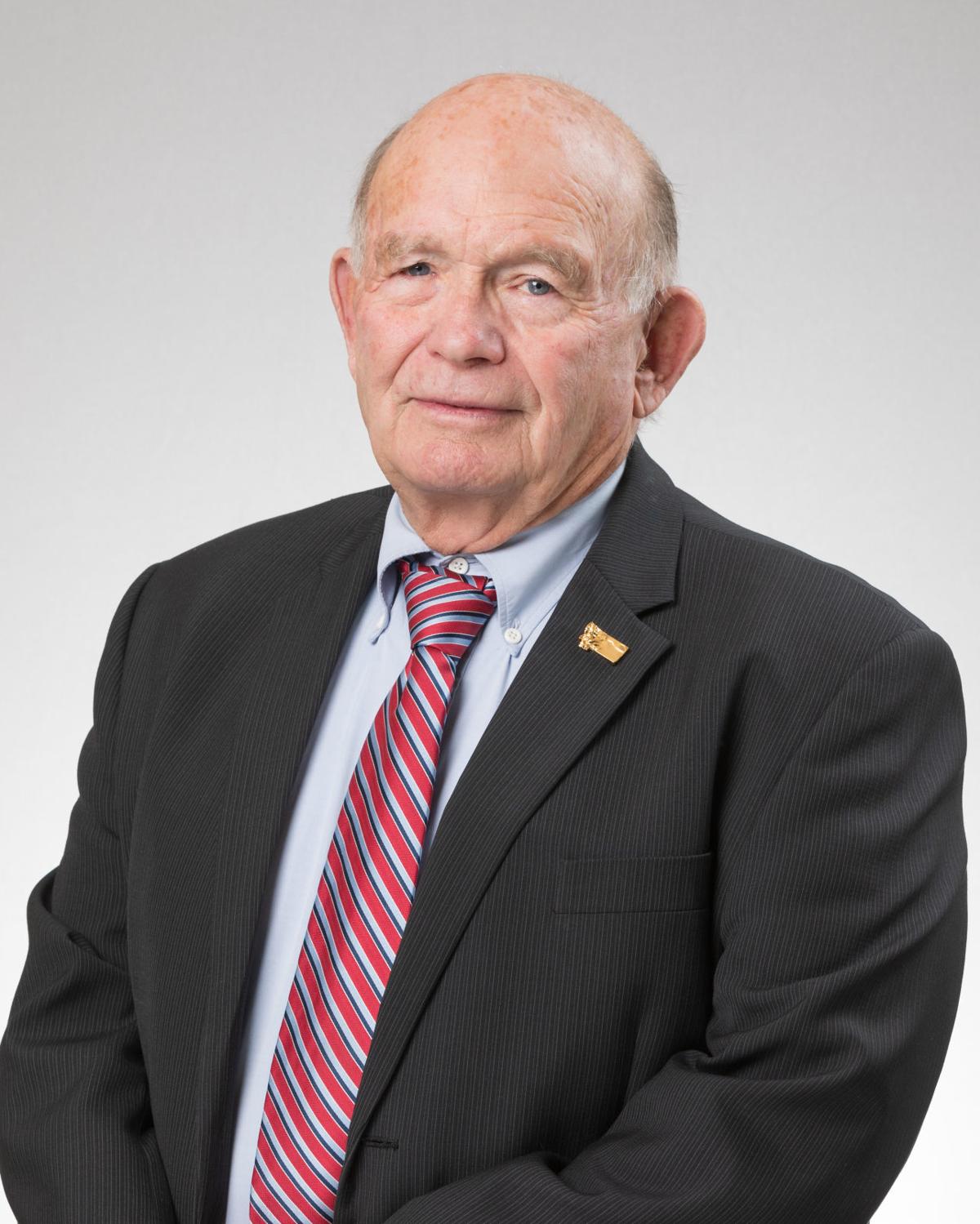 A bill delaying the sunset on seven state economic development programs passed the Legislature on Thursday, now requiring only the signature of Gov. Steve Bullock to receive funding for the next eight years.

The programs affected by Keane’s bill would still see a total of $3.3 million annually from the state coal severance tax. Then-Gov. Marc Racicot authorized the programs in 2000, according to the bill’s fiscal note.

The Department of Commerce programs that would see their sunset extended are:

The Department of Agriculture programs that would see their sunset extended are:

The bill also doubles funding to the state Food and Agricultural Development Centers program to $600,000.

“I would like to continue it on into perpetuity (be)cause it’s been a great program … and it's invested in economic development and develops projects all over the state of Montana, and I would just like to see it continue,” Keane told the House Appropriations committee in February.

Department of Commerce spokeswoman Emilie Ritter Saunders said Keane’s bill was one of the department’s top legislative priorities for 2019. She added that the programs received a collective $7.62 million when first authorized, more than double their current funding level.

Grants from the state Board of Research and Commercialization Technology are awarded for projects the board believes hold "significant potential" for economic improvement.

“Due to the nature of the program, MBRCT awards generally go only to communities with significant research infrastructure nearby — Bozeman and Missoula,” Ritter Saunders said. “This means other communities across the state, especially in rural areas, don’t see a direct impact from this investment.”

Ritter Saunders said the program has helped commercialize 60 products over its lifetime, including an expanded product line offered by Cowboy Cricket Farms in Belgrade, which offers cricket-based snacks and cookie mix.

CORRECTION: A previous version of this story gave Growth through Agriculture's current funding at $675,000 instead of $625,000.

Jack McConnell wants to be a firefighter someday.

A revived bill outlawing the use of state-generated wildlife location data for hunting is in the hands of Montana’s governor.

A federal appeals court has ruled that marking tires to enforce parking rules is a violation of the Fourth Amendment, but the city of Helena h…